That is the mantra for the restaurant franchise Buffalo Wild Wings, whose Logan location opens on Monday, March 11 at 11 a.m. And while those three words describe an awful lot about what type of place B-Dubs is, there really is a whole lot more.

“It’s a good time and a place to hang out and watch sports and eat. We’re a vibrant place, we’ve got Wi-Fi and interactive games,” said General Manager Josh Baumann who moved from Texas to oversee and manage the restaurant. “There’s nothing here like us.”

While Cache Valley has been home to sports bars and grills like Iggy’s and Aggy’s, Buffalo Wild Wings will certainly be a new type of viewing and eating experience for fans of both food and sports. With more than 50 high definition televisions and every sports package imaginable, BWW will cater to any and all sports fans. The restaurant is located on 1400 North just off of Main Street in a new building, but the same location where Ruby Tuesday’s used to be.

“Sometimes it gets super crazy in there during football games, because you’ve got so many games going on and so many fans from different teams cheering,” Baumann said. “You’re guy misses a field goal, and everybody stands up and claps, and you’re thinking these guys are all against me, and they’re not. They’re just watching someone on their team that made a touchdown.”

Founded in 1982 near Ohio State University by a couple of guys who had moved from Buffalo, N.Y. – the home of Buffalo Wings – the first Buffalo Wild Wings location was a hit with the local college crowd. As the company expanded throughout the Midwest, those college crowds turned into college alumni, and B-Dubs transformed into a complete game day experience for both young and old. Now with more than 840 locations nationwide, opening a restaurant in a college town like Logan is always something the company looks for.

“During big games, we’ll obviously market to the community for what they want. We’re here for the community and what they want to do. We’ll be a part of that,” Baumann said. “Just to be in a football town and a campus that has football, basketball, hockey – and be a part of that – I just can’t wait until we can have those games going and creating that atmosphere, just a stadium atmosphere, with the crowd going crazy over their local teams.”

Along with the various sports packages, BWW also has the ability to connect a computer to their system and broadcast a game that may only be available via the Internet – think the USU at Louisiana Tech football game from this past season (or any number of Utah State games) – to their televisions. Among the viewing platforms at B-Dubs, the largest is a 12-foot HD projector screen, to go along with various 80, 70, and 60 inch screens.

The restaurant will also cater to the community not just in what they show, but how they appear. Jerseys from all three high school football teams in the valley already adorn the interior, as well as apparel from USU and the other main colleges in the state. There is also plenty of pro gear from athletes that have come from the state, including former Aggies Chris Cooley and Jarrett Bush. Baumann said the company is also working on bringing in photos and other things from the high schools, including Sky View’s 2012 and 2013 state championship volleyball and basketball teams – both of which have been invited to come celebrate their championships at B-Dubs.

While Buffalo Wild Wings always has the party going inside, Baumann said the company likes to reach out into the community and get them involved as well through various giveaways and events. Already B-Dubs has reached out in Logan promoting its “Free Wings for a Year” giveaway to the first 100 people through the door on March 11.

When other BWW locations have held a similar event, people start camping out two to three days in advance, and Baumann said they are expecting the same in Logan. He said porta-potties have been ordered, and the restaurant will cater to those camping out by bringing out wings and hosting various activities, including a “Blazing Challenge.”

The 100 people who make it through the door first, will be let in around 10 a.m. – about an hour before the store opens to the general public. Then it will be time to gear up for March Madness.

“March Madness is coming up, so we’ve got a lot of things set up for March Madness. We’ll open right before that, so we’ll get the brackets set up and have bracket challenges,” Baumann said. “Obviously all those games we’ll have and we’ll air – any game that you want to see we’ll have. Hopefully Utah State will pull something out and make something happen.” 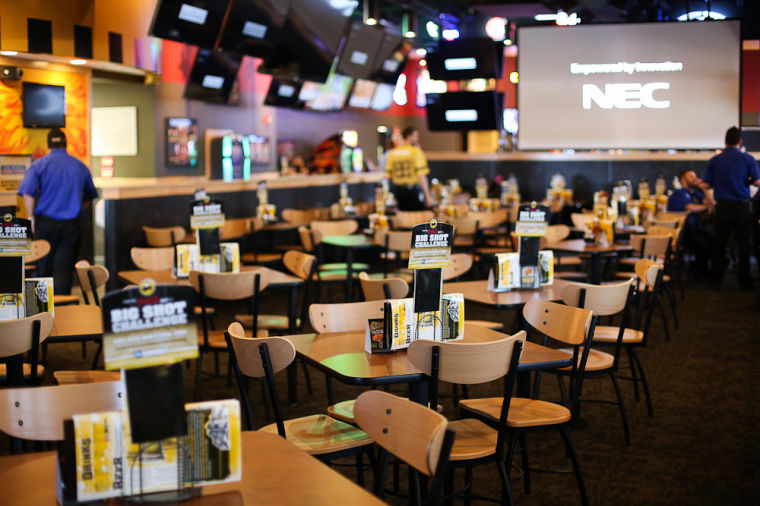 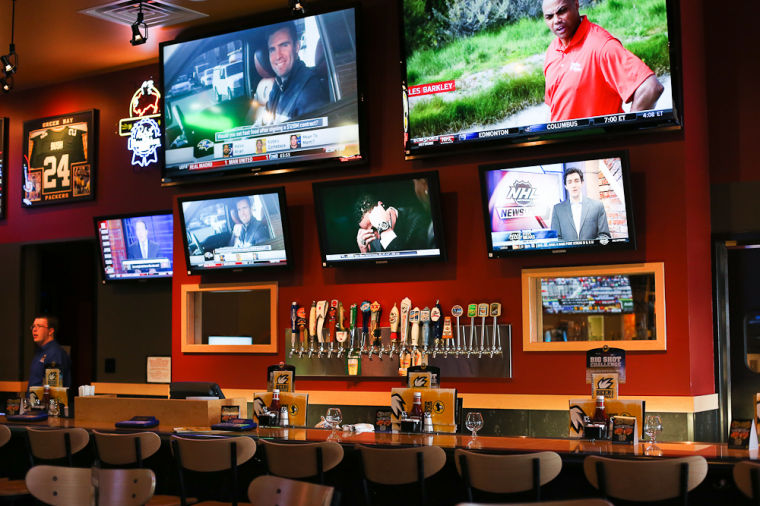 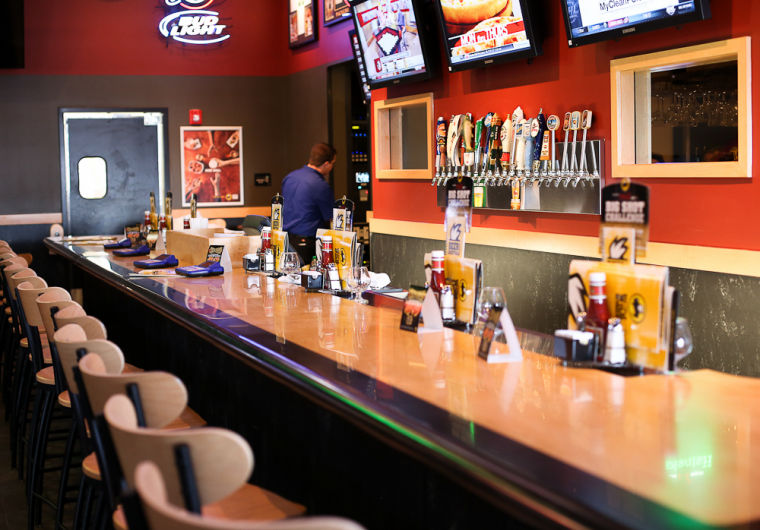 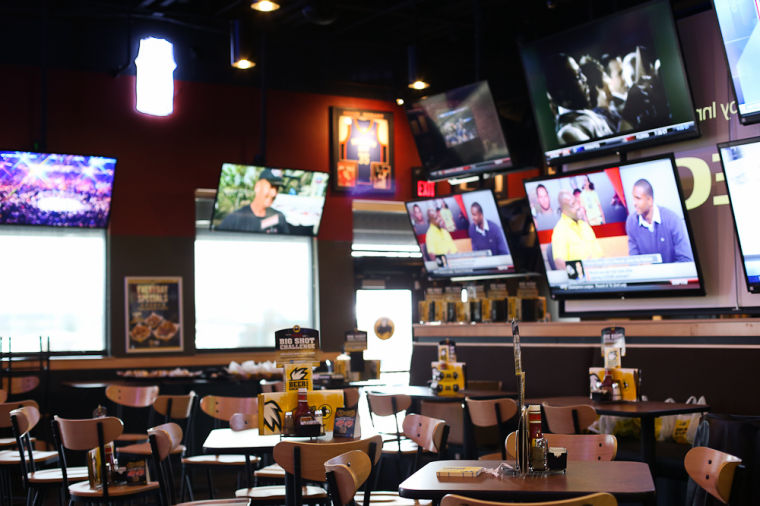 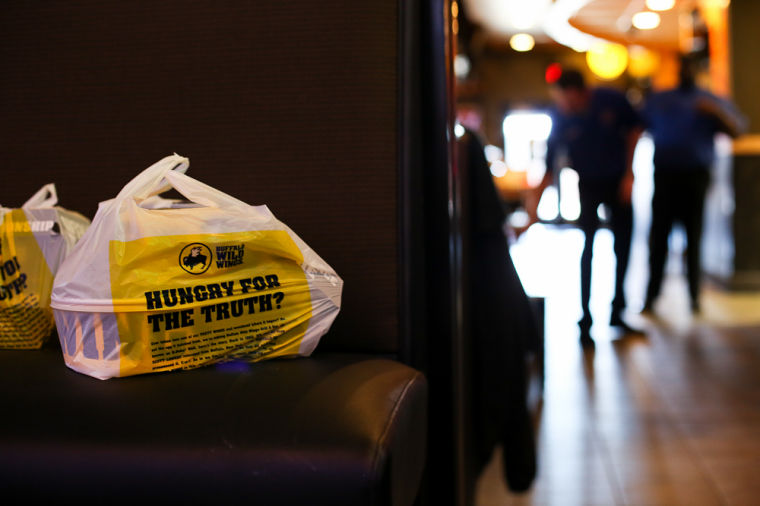 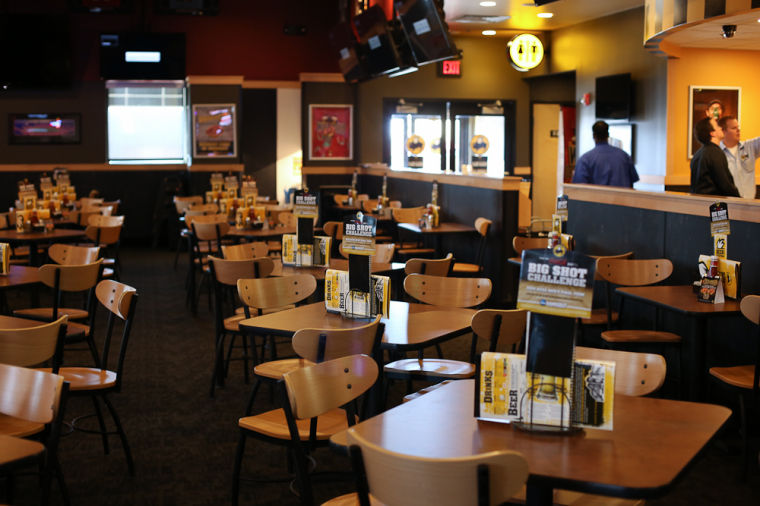 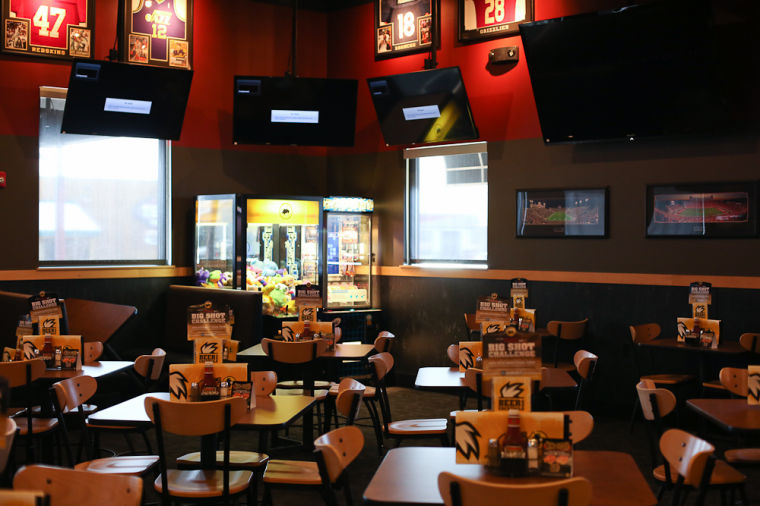 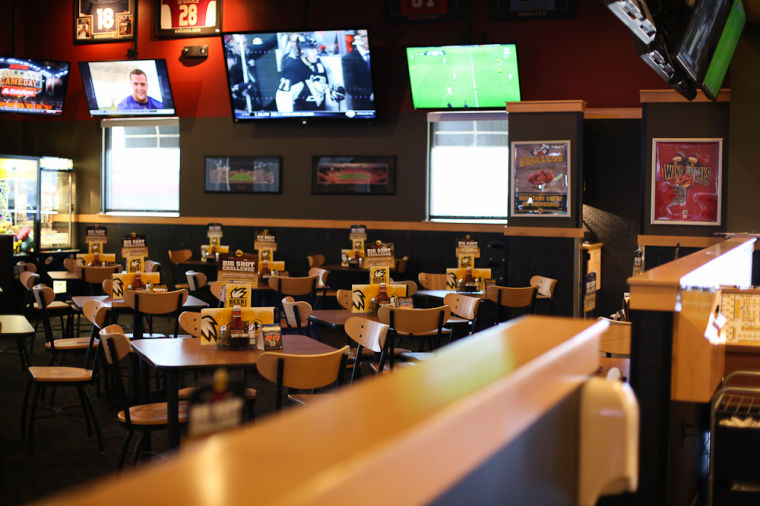 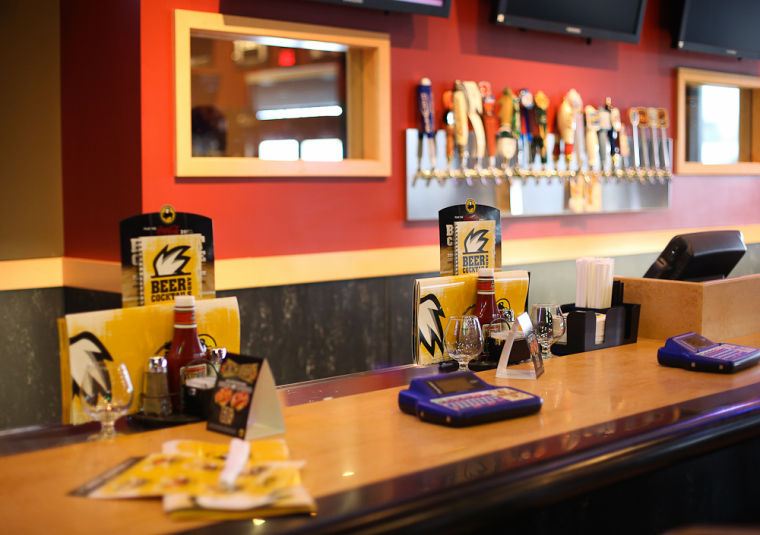