<strong>SMITHFIELD—</strong> The Mountain Crest softball team paid a visit to valley-rival Sky View Thursday, and after a scoreless first inning for both teams, the Mustangs exploded for seven runs in the second. That lead was more than enough, as MC coasted to an 11-3 victory over the Bobcats.

Hannah Branch was instrumental in the Mustangs attack, as she recorded a triple and a single, and reached base on all four plate appearances. As a team, Mountain Crest recorded 11 hits in the game and committed no errors in the win.

Despite the early deficit, Sky View wasn’t about to go down without a fight. The Bobcats scored two runs in the bottom of the third inning and added another in the bottom of the fifth to pull within 7-3 after five inning of play. Senior Kendra Falslev recorded a triple for SV in the comeback effort.

However, that’s as close as the home team would get.

Mountain Crest added four more runs in the top of the sixth, and starting pitcher Jordan Smith held SV scoreless the rest of the way as the Mustangs locked up the win. As a team, Sky View tallied six hits on the day. However, the Bobcats also committed four errors, which hurt their cause.

With the victory, Mountain Crest (5-3, 4-1) moved its win streak to three games. After five consecutive Region 5 games, the Mustangs will step out of region play as they travel to Syracuse Friday for a game at 3:30 p.m.

Meanwhile, Sky View (4-4, 2-3) dropped its second consecutive game after going on a three game win streak. The Bobcats now have some time off, but will look to pull off the upset when they travel to Region 5 leader Box Elder on Tuesday, April 9. That game will also be at 3:30 p.m. 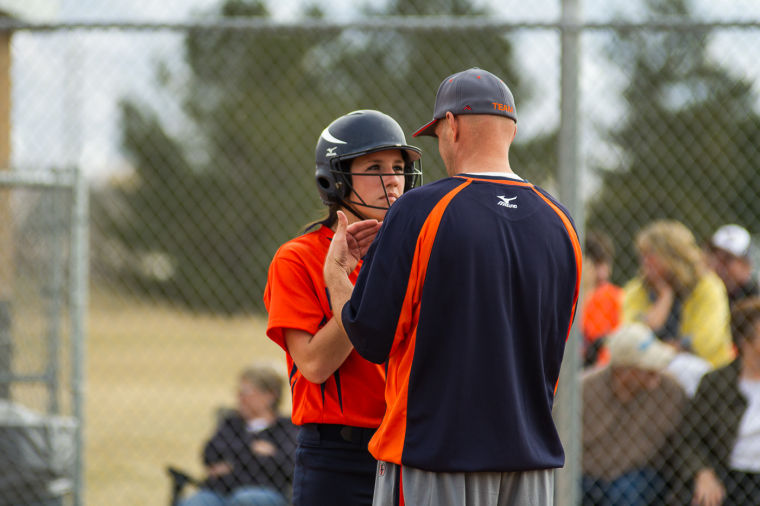 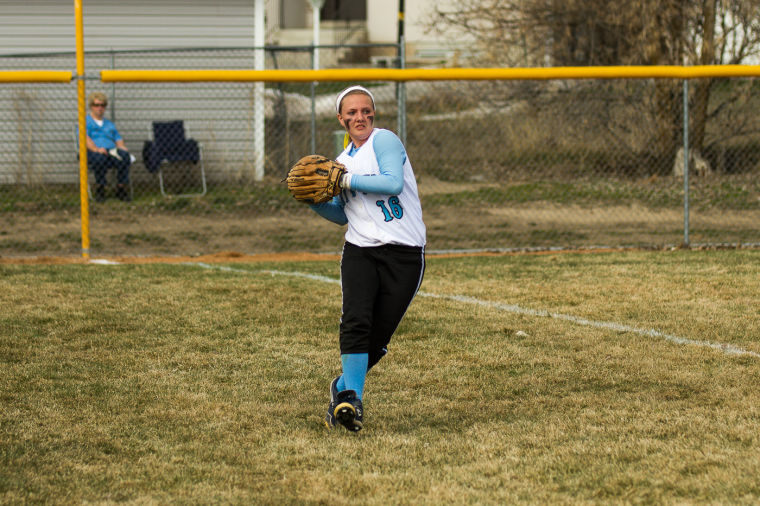 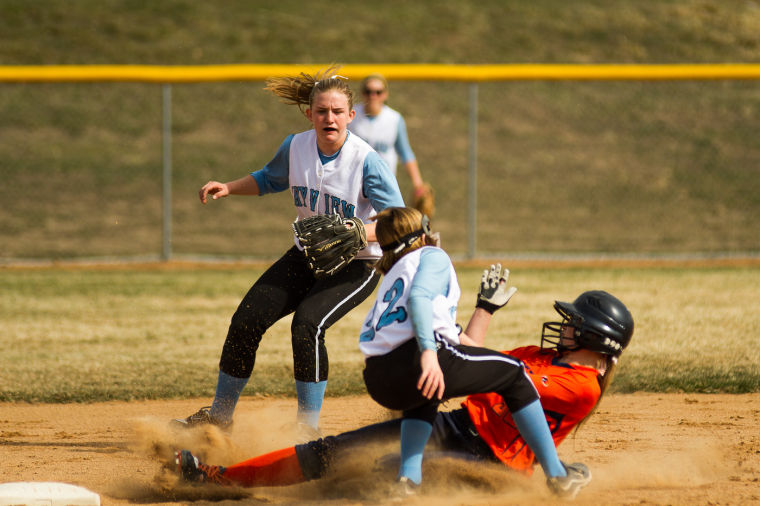 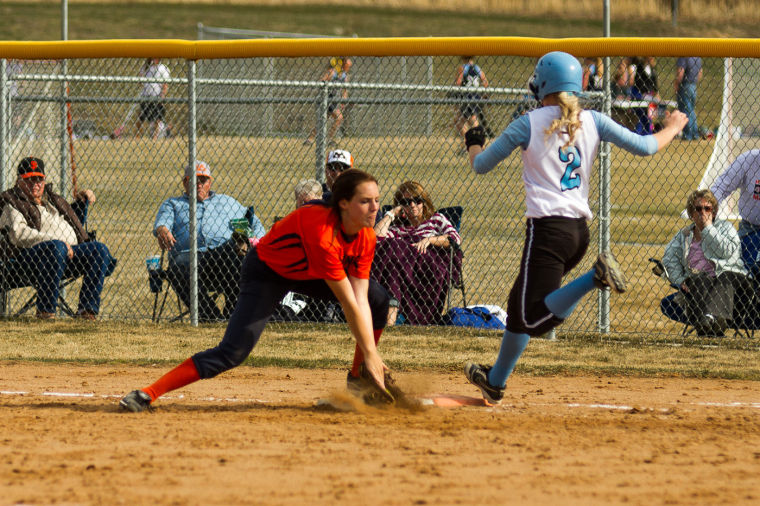 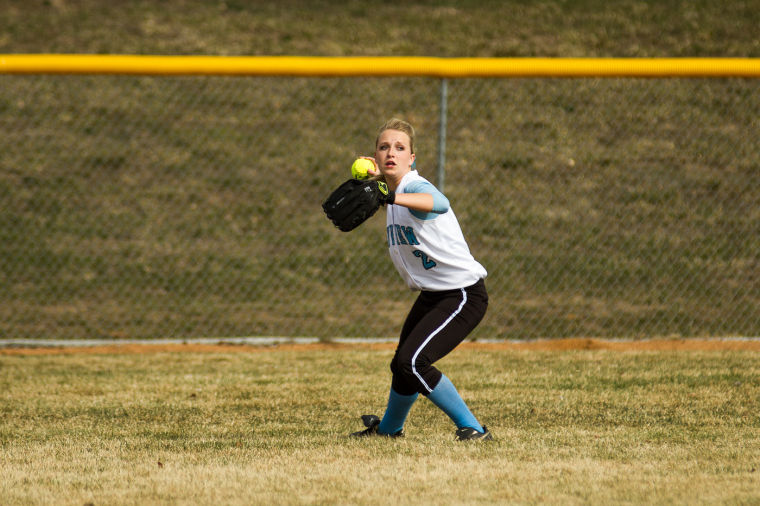 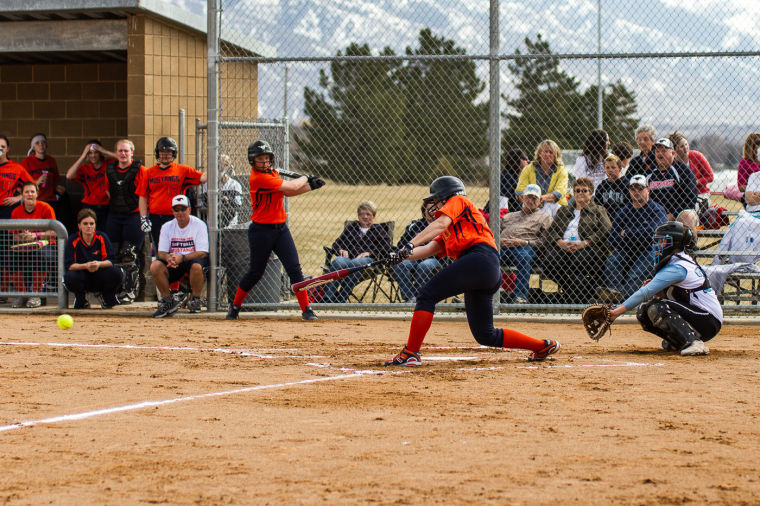 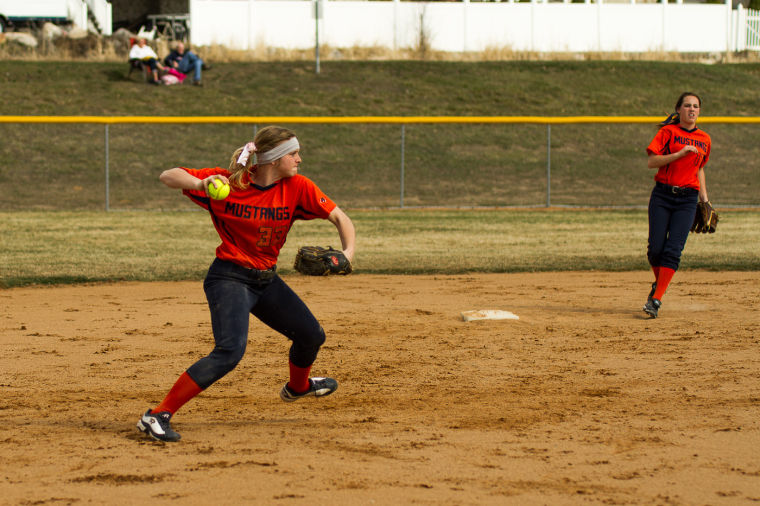 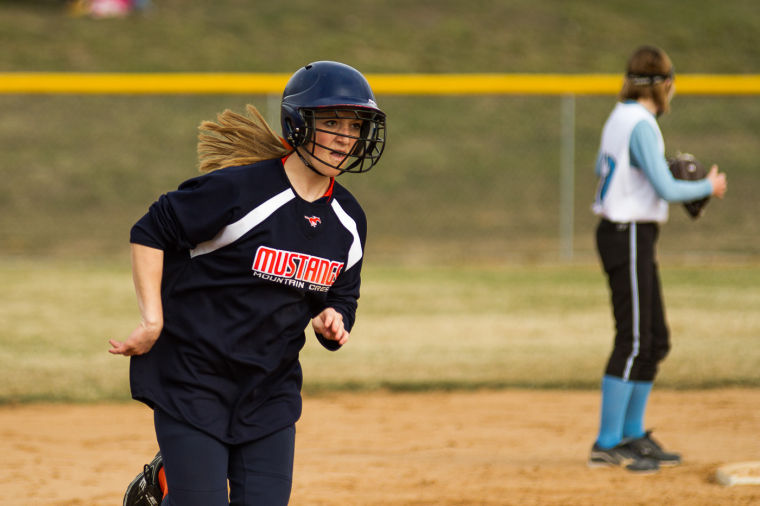 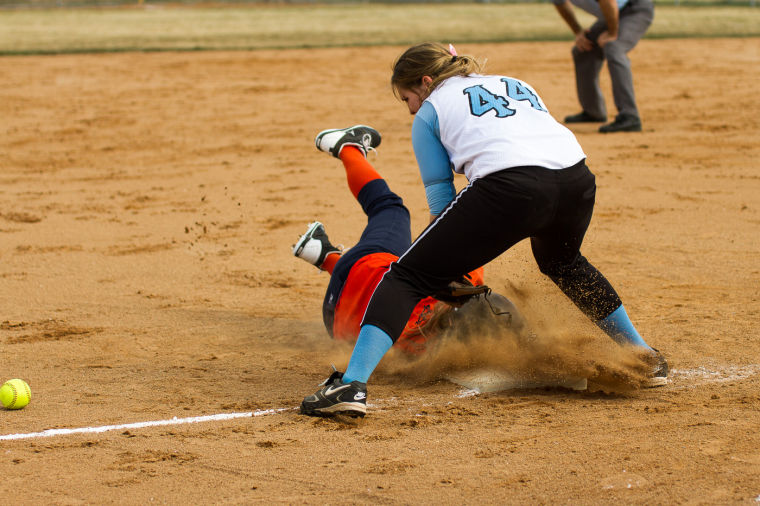 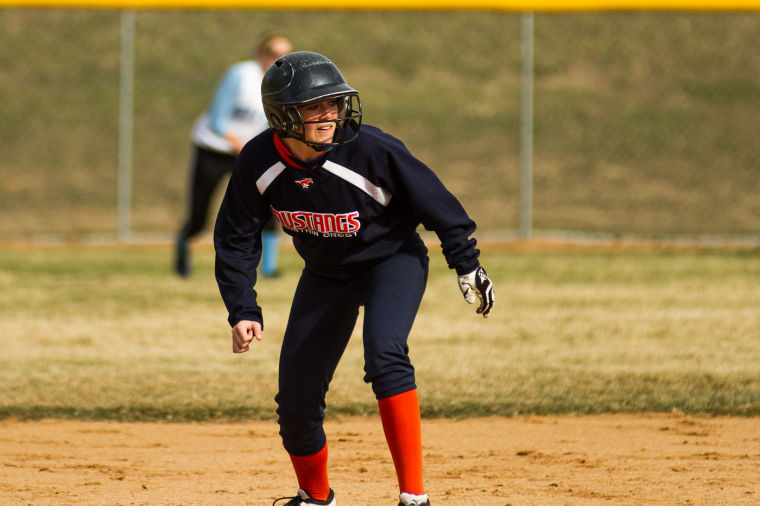 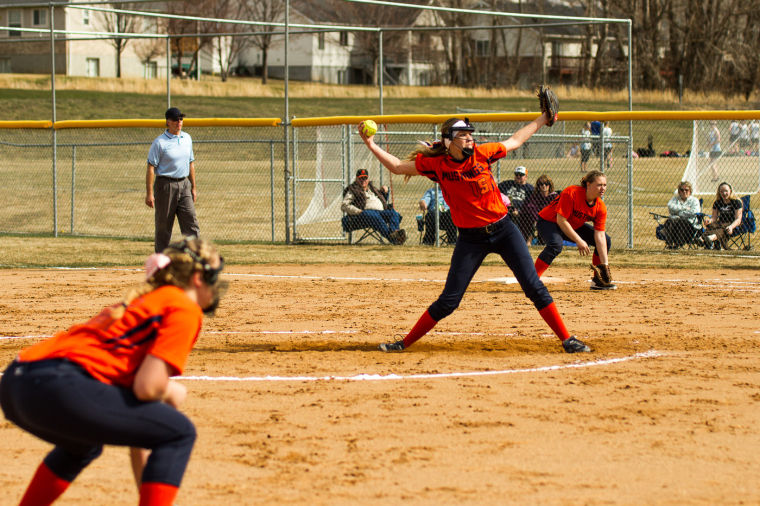