<strong>LOGAN—</strong> The Cache Valley Panthers sponsored a water polo tournament this past weekend, with teams from Bear River, NorthWest, and Weber participating. The Panthers emerged victorious in both the boys and girls groups in a successful weekend.

In the girl’s bracket, Cache Valley dispatched of the Weber Warriors, 2-1, in a low scoring affair, before defeating Bear River, 10-4. The Panthers met up with the Bears one more time in the championship game, winning easily, 17-9.

Cache Valley goalie Emma Larsen was named the tournament MVP, while Heather Jarrett led the Panthers with nine goals in the tournament while teammate Kathryn Cook recorded eight – including five in the championship game.

On the boy’s side, Cache Valley defeated the NorthWest Panthers 11-5 to start things off. Cache Valley held a 9-0 lead after three periods of action in that one, before being outscored 5-2 in the final quarter. Cache Valley then defeated Bear River, 8-1, in a battle of the top “A” teams. Both the Panthers and the Bears each had a “B” squad that competed as well.

Similar to the girls, Cache Valley met Bear River in the championship game on the boy’s side as well. Behind four goals each from Michael Herzog and Nathan Guymon, the Panthers rolled in their second meeting with the Bears, defeating them 13-0 in the title match.

The Cache Valley Panthers will now enjoy some time off for spring break, before the girls return to action on April 11 for the three-day “89 Invite” that runs through April 13. The boys will return to action the following week on April 18, for the same event. 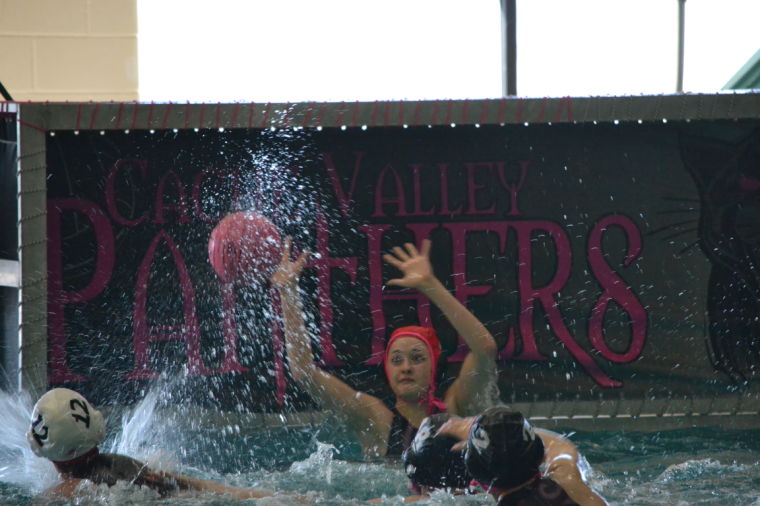 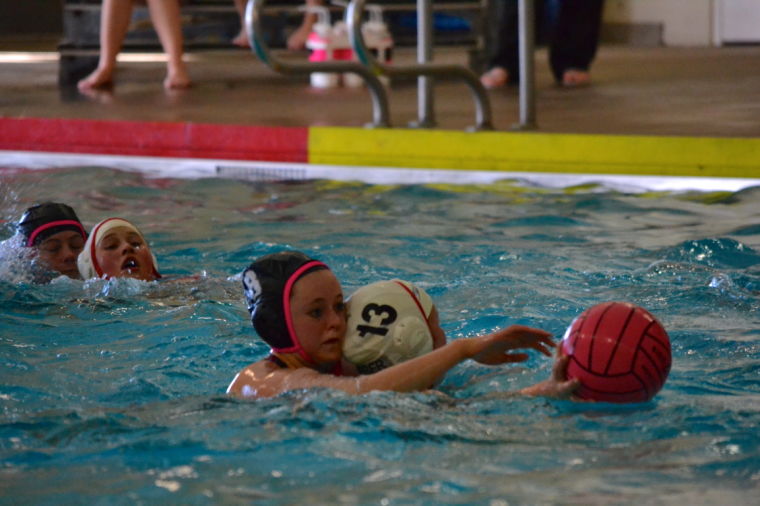 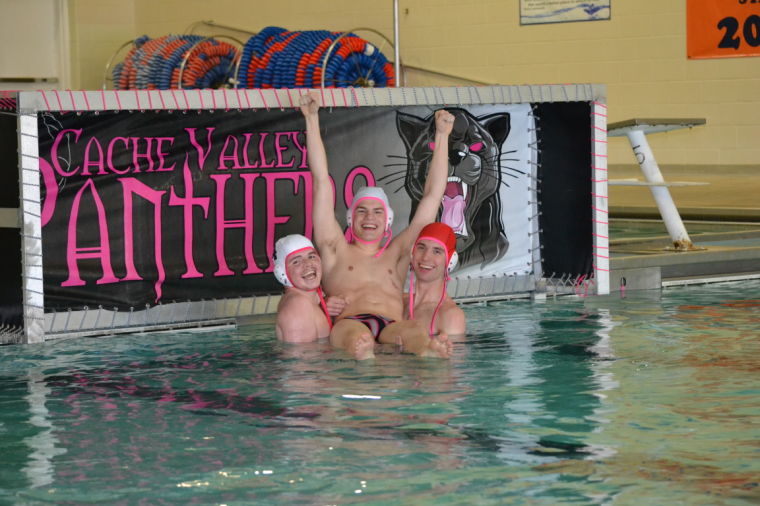 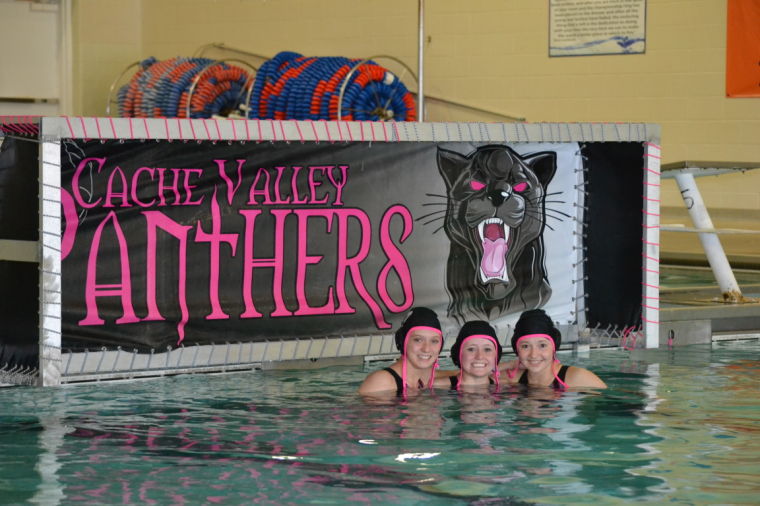 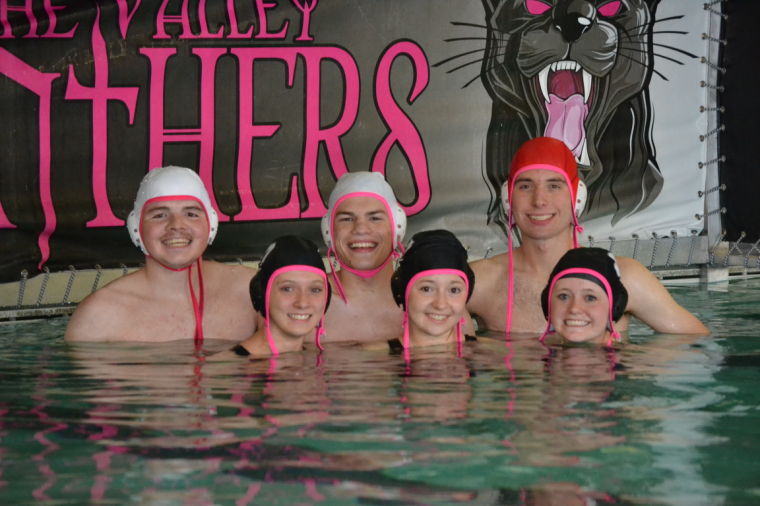 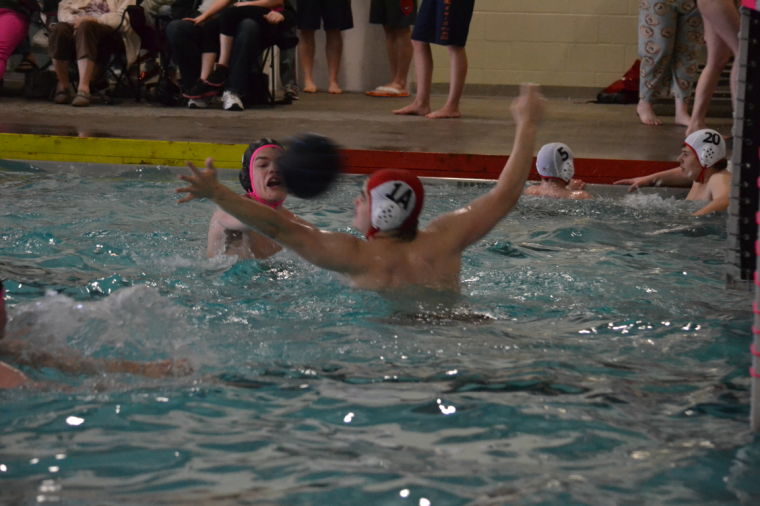 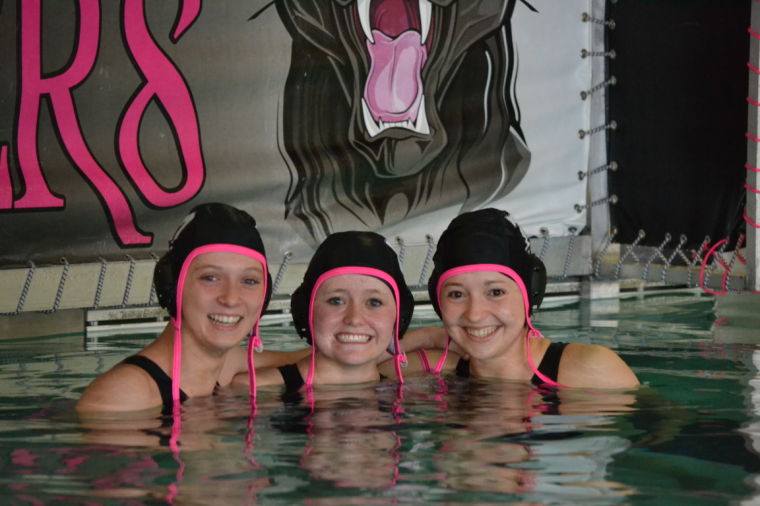 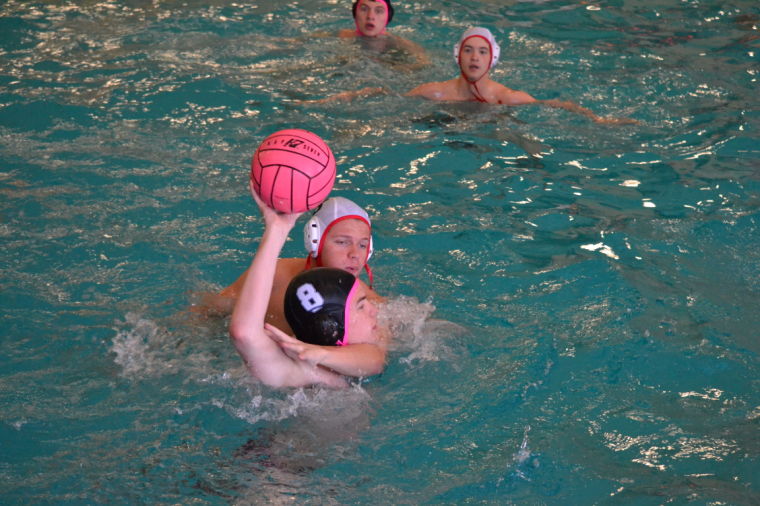