Braxton Wood, a neighbor who was one of the first people to find Jessop.

<strong>HYRUM—</strong> An 81-year-old man was severely burned while clearing weeds Wednesday in Hyrum. Cache County Sheriff’s Lieutenant Brian Locke said the man, Ray Jessop, was burning weeds with a propane torch along a fence line when his clothing caught on fire.

A neighbor, DeWayne Olsen, was the first person to find Jessop who was sitting against a trailer. Olsen said Jessop’s clothing was almost completely burned off of his body.

“I ran in and told my wife to call the ambulance,” said Olsen. “I got a wet cloth and went out and put it on his face. It was all red and half of the hair on his head was all burned off. It didn’t look good.”

Emergency crews were called to the home, near 540 East 100 South, at 11 a.m. They transported Jessop to Logan Region Hospital. He was then flown by Life Flight to the University of Utah Burn Center in Salt Lake City. Doctors say Jessop has third degree burns on 90 percent of his body. 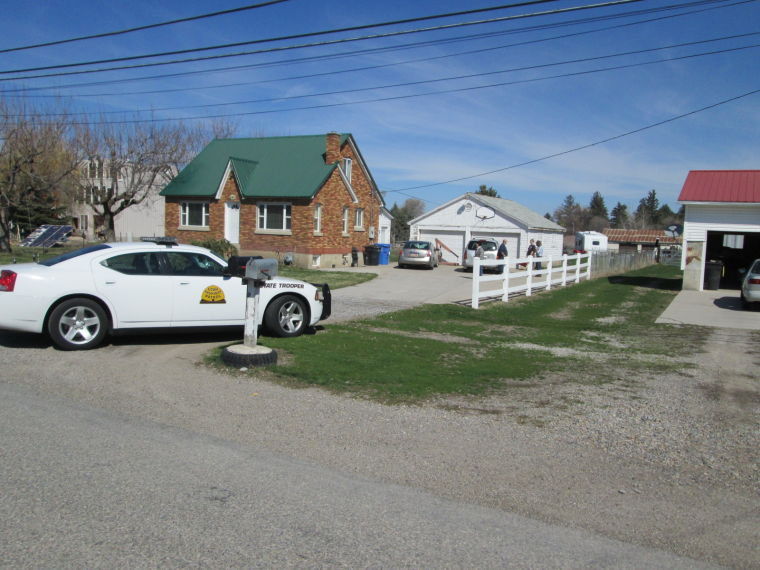 Emergency crews responding to the accident.

Trailer where Jessop was found. 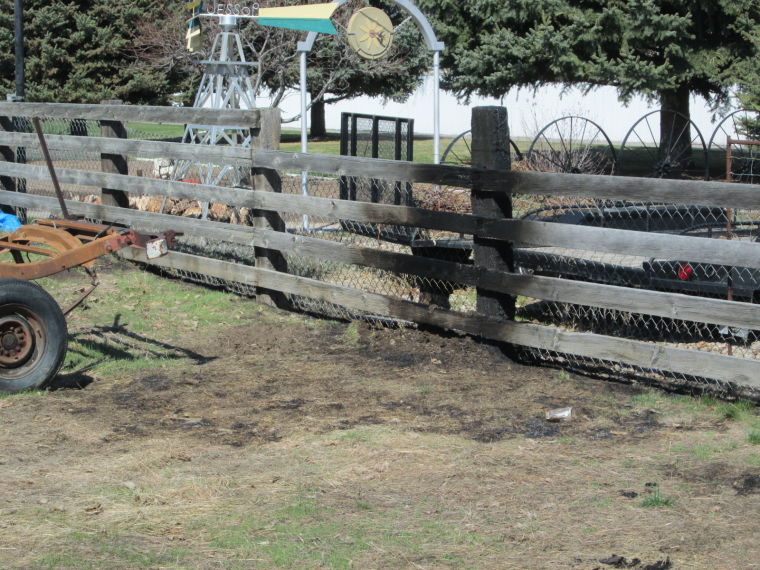 Fence line where Ray Jessop was burning weeds when his clothing caught fire.