<strong>LOGAN—</strong> Marshall Hedin pitched a complete game and Logan only allowed one run off of five hits as the Grizzlies maintained their grip on the Region 5 standings with a 7-1 victory over Roy Tuesday afternoon.

The Grizzlies broke a close game open in the fourth inning, with four runs scored in the bottom of the stanza. That four-run explosion turned a 1-1 game into a 5-1 lead for Logan, which was more than enough with Hedin on the mound the rest of the way.

Logan’s 7-1 victory was a nice bounce-back after the Grizzlies had their six-game winning streak broken by valley-rival Mountain Crest last Friday. With the win, the Grizz maintain a one-game lead over the Mustangs (11-9, 8-3) for first place in the Region 5 standings.

The Grizzlies (13-8, 9-2) will put that lead to the test again Wednesday when they travel to Roy to take on the Royals once again. Along with Tuesday’s 7-1 victory, Logan also defeated the Royals 10-0 earlier in the season. Following Wednesday’s game, the Grizzlies will finish off the week with a home game against Box Elder. Both games are scheduled to be played at 3:30 p.m.

Sky View continues to give up ground in the Region 5 race, and the Bobcats suffered a big blow Tuesday with a 9-8 loss on the road at Bonneville. The win was only the Lakers second in region play, and it was the third loss in the past four games for slumping Sky View.

To its credit, SV battled back with a four-run inning in the top of the fifth to tie the game at 8-8, but that would be the end of the offense for the Bobcats. Bonneville was able to tack on one more run in the bottom of the sixth and Sky View had no answer in the top of the seventh as the Bobcats suffered the disappointing loss.

On the mound, Zachary Hansen took the loss for Sky View. The Bobcats (11-9, 6-5) will get another shot at Region 5’s last place team when they host the Lakers Wednesday at 3:30 p.m. Following that game, SV will finish off the week with the final game of its regular season series against valley-rival Mountain Crest.

The Mustangs (11-9, 8-3) have shot up to second place in the region with a six-game winning streak, but the Bobcats defeated MC twice in a double-header earlier this season. Friday’s game will also be played at 3:30 p.m. 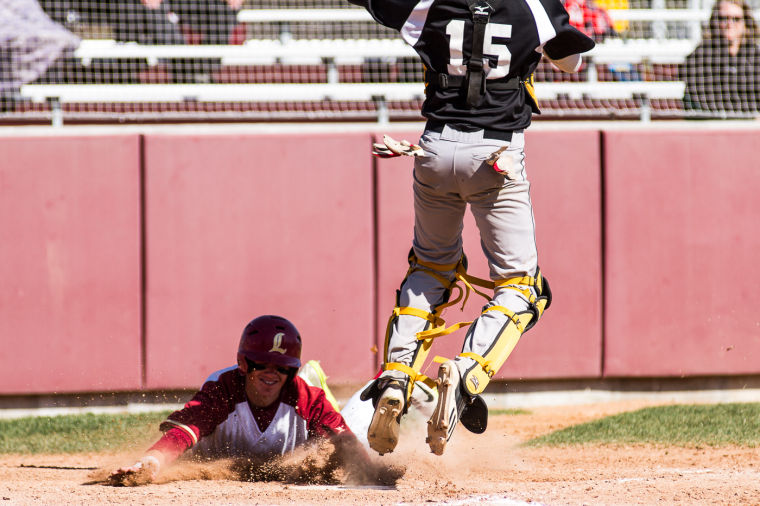 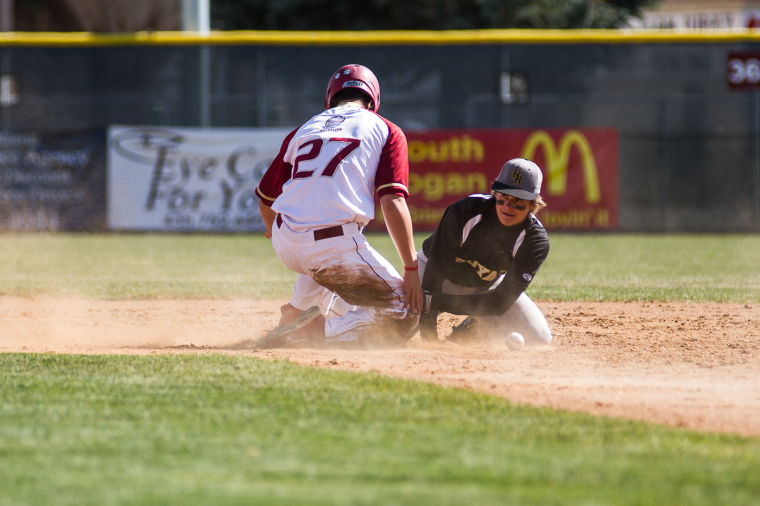 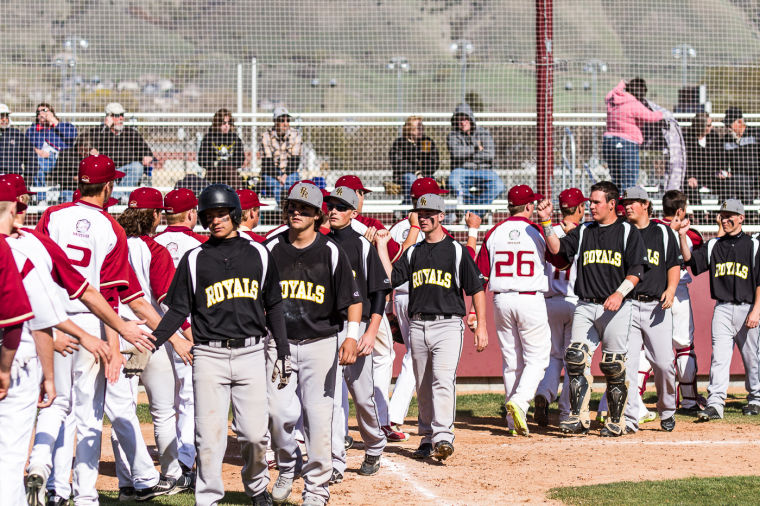 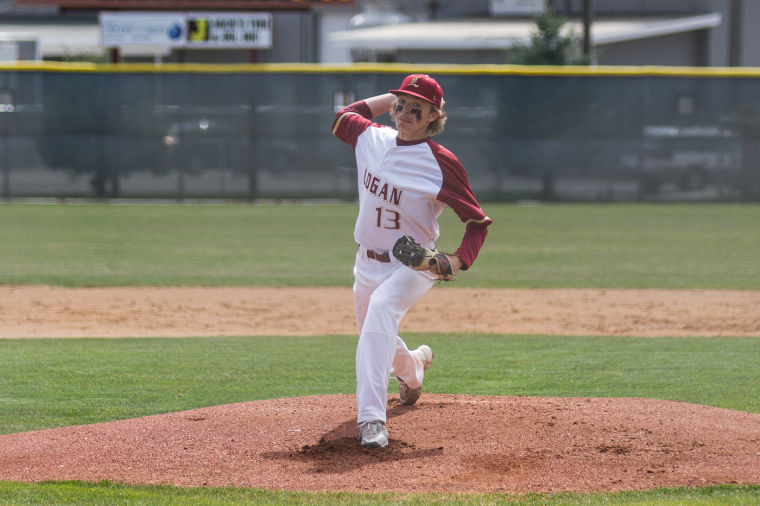