It was history all over again for the Logan High soccer team in a 2-0 loss to Mountain View in the first round of the boys 4A state tournament on Wednesday.

“I’m proud of the guys,” Logan head coach Tod Martin said. “They played good soccer all the way through. … It’s a lot like last year, but I think we played a lot better this year. We played together as a team; we never gave up.”

Alec Wooley found the net with less than two minutes left in the first half for the Bruins, then added the clinching goal in the second half with less than 10 minutes to play.

After suffering an injury against Sky View two weeks ago, Kayd Marquez took a big hit early in the game Wednesday but remained in despite not being full strength.

“We kept him in the game and he was able to possess but not make any runs,” Martin said.

Logan finished 9-7-1 overall this season, including a 7-2-1 record in Region 5 to earn a second place finish and a spot in the state tournament. 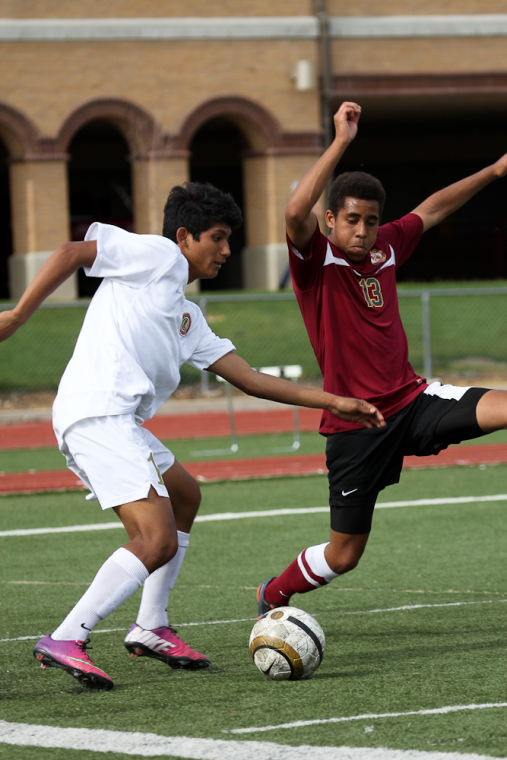 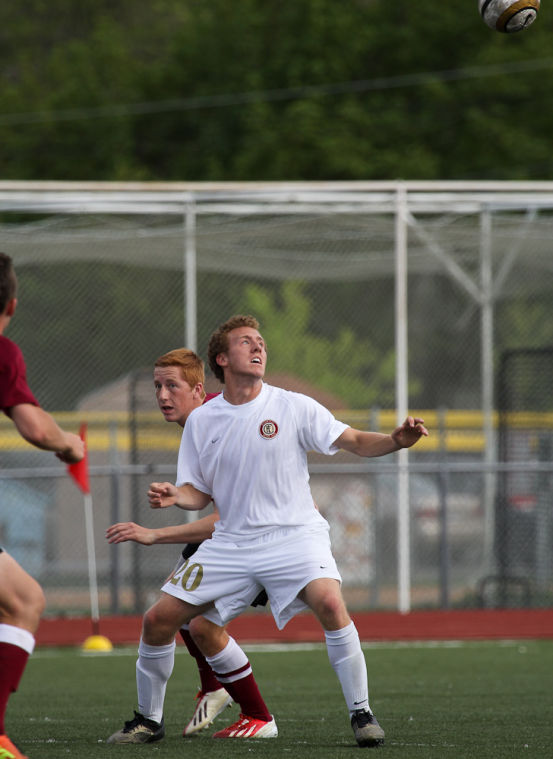 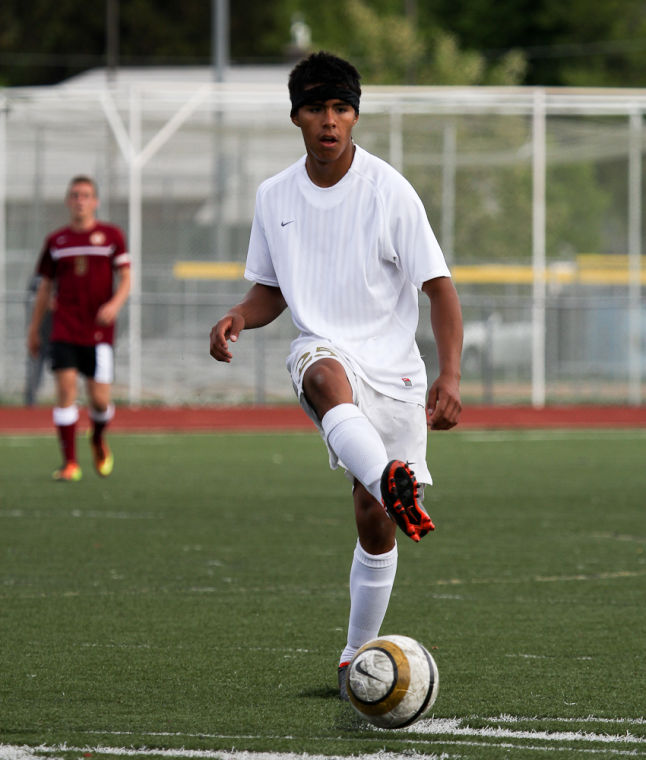 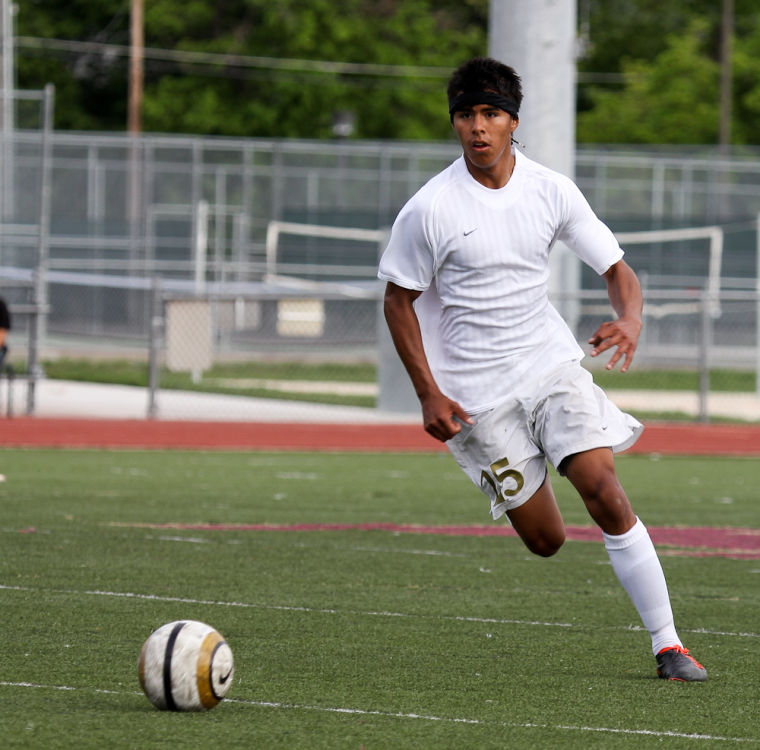 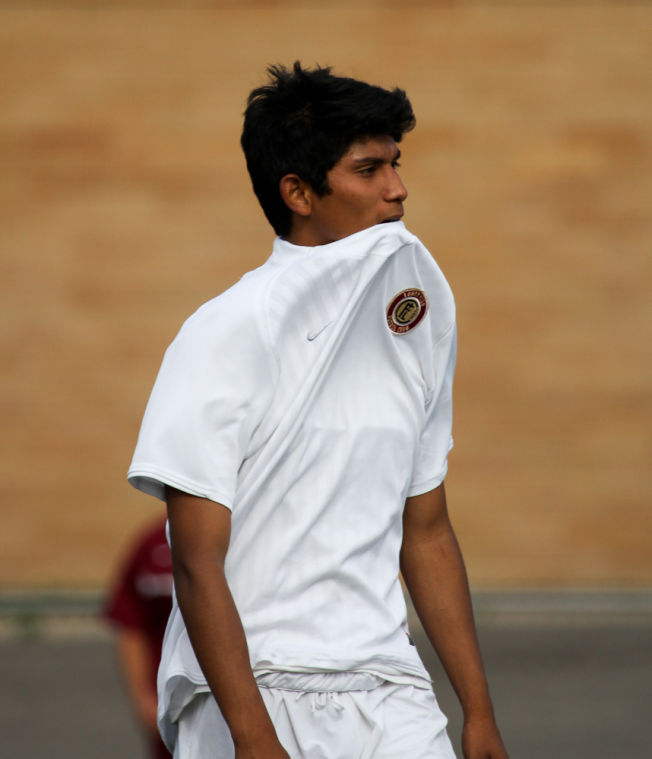 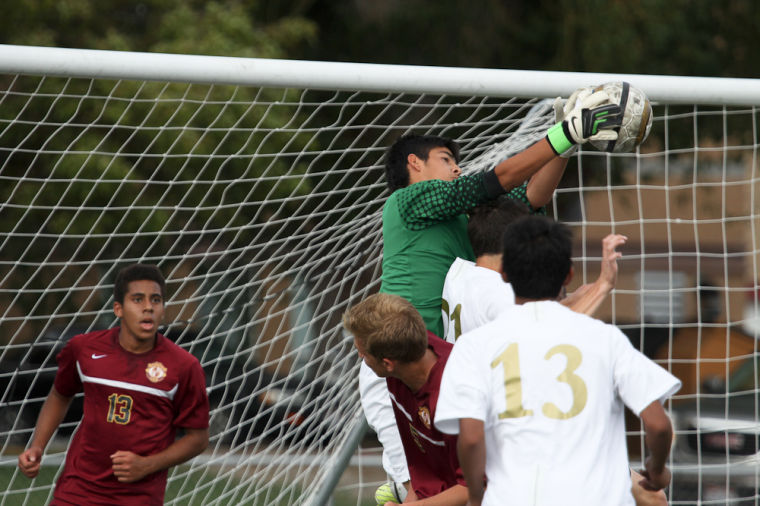 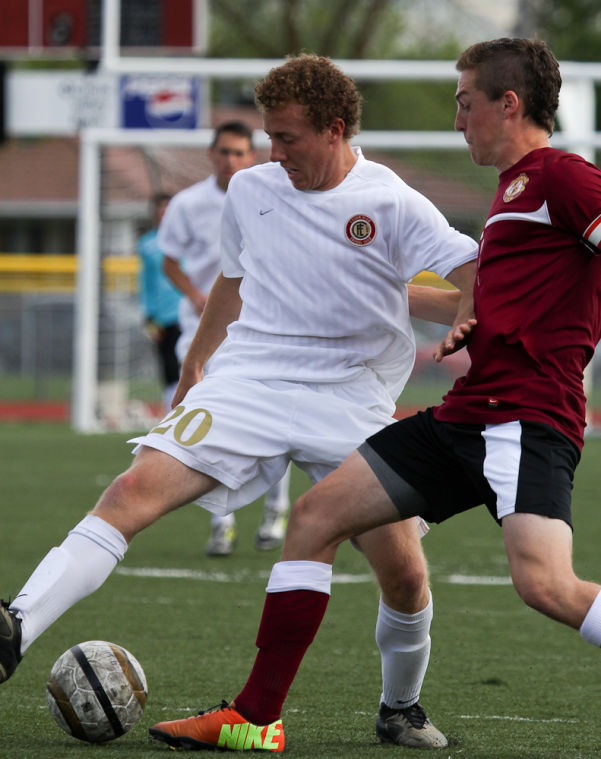 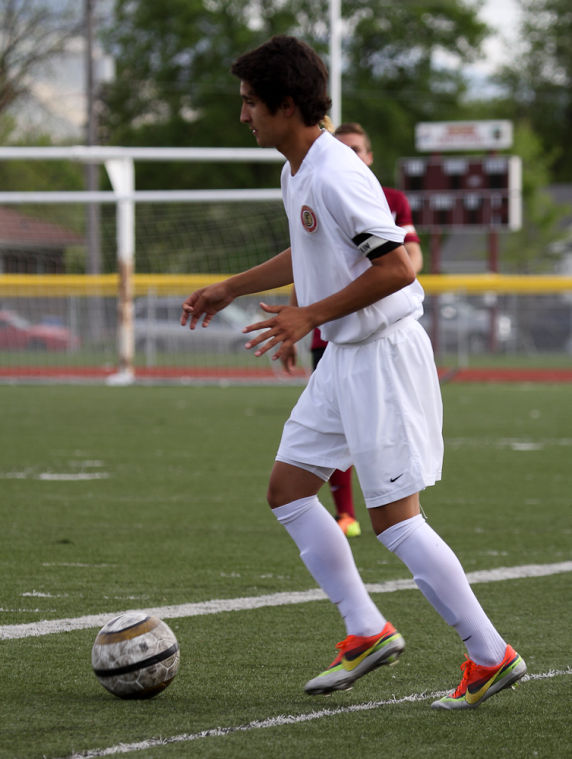 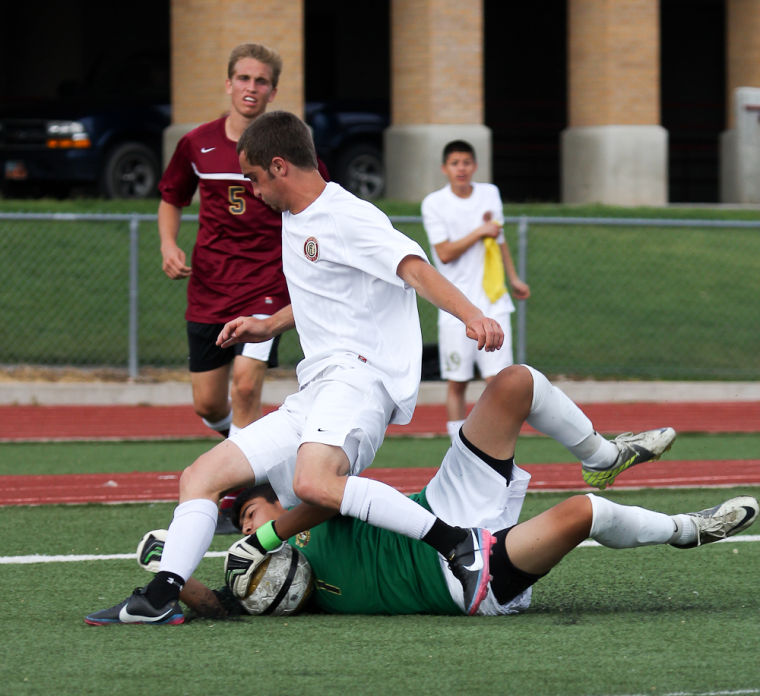 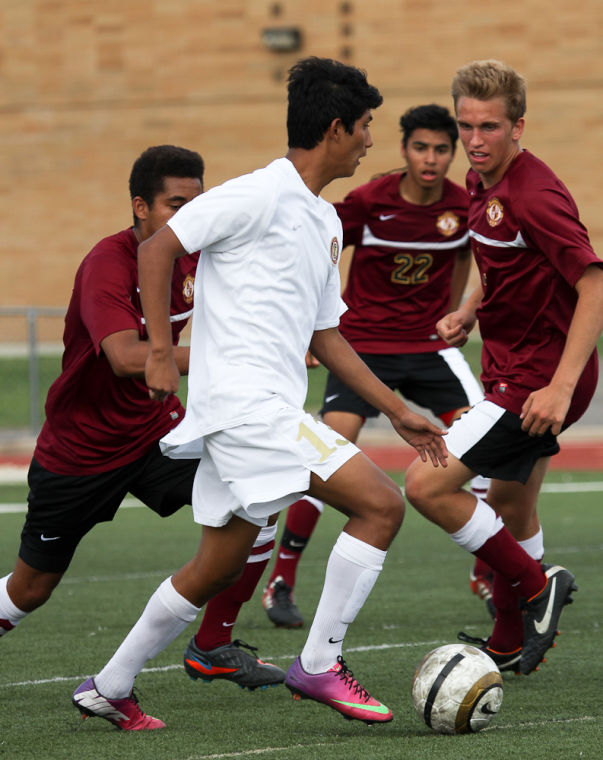 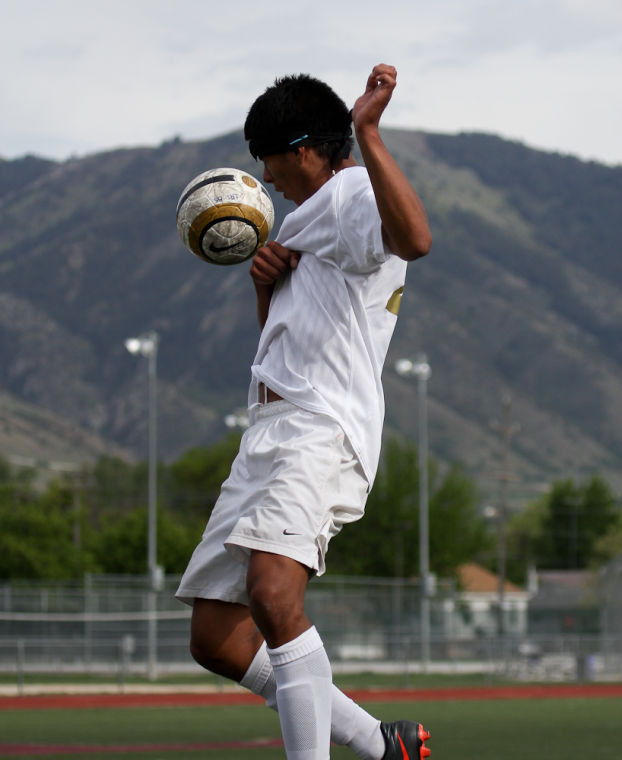 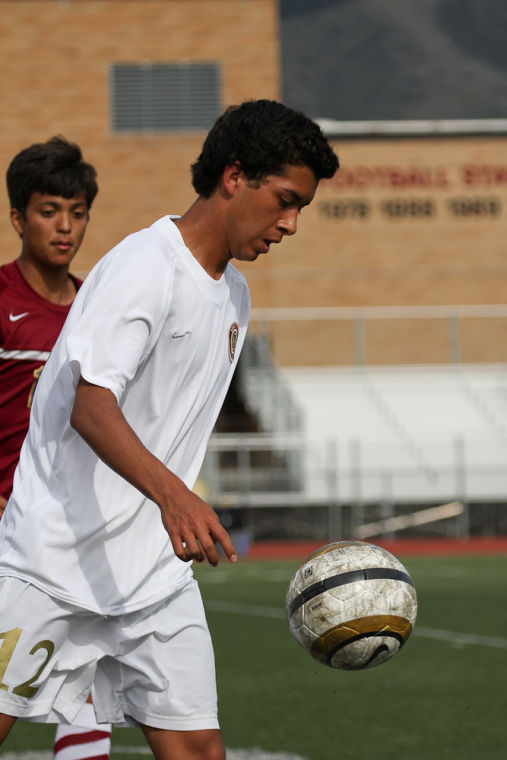 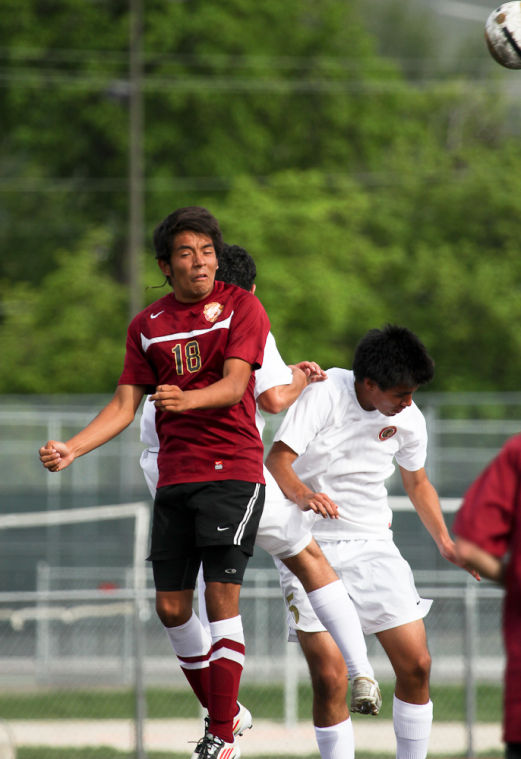 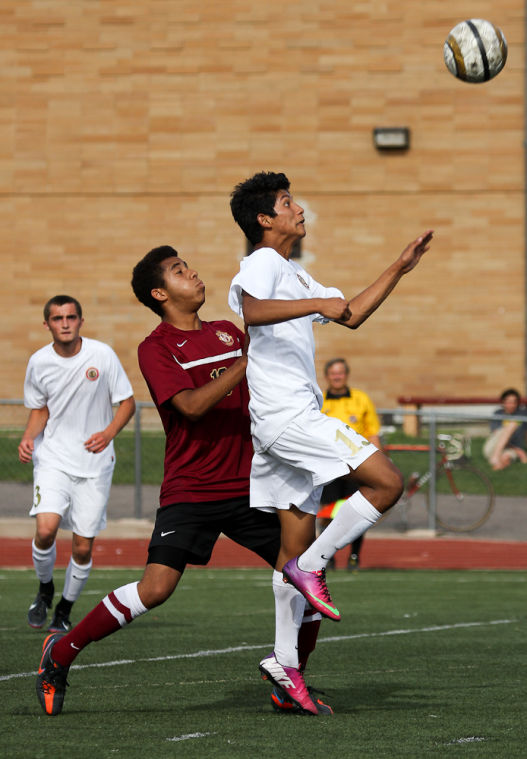 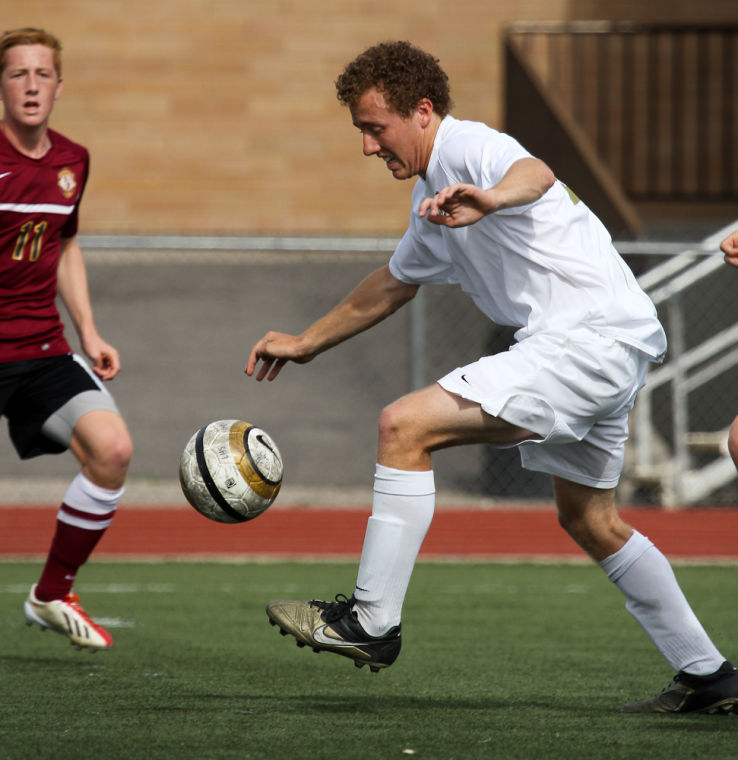 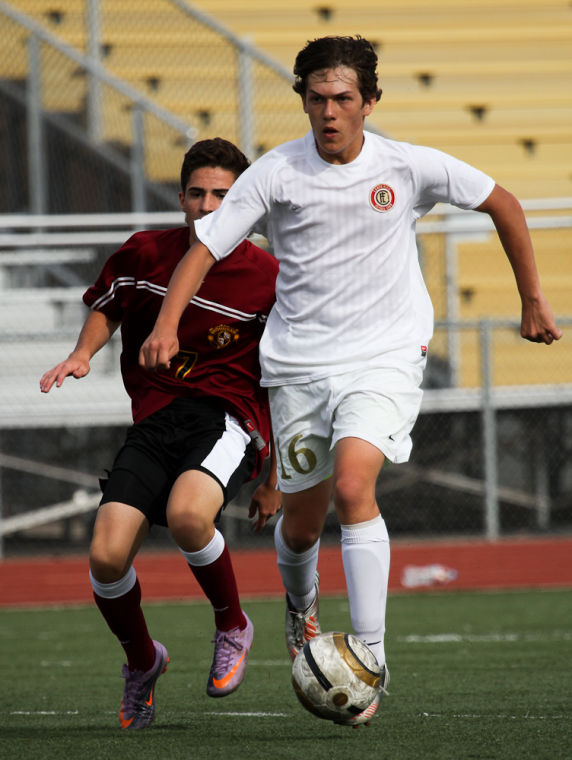