<strong>LOGAN —</strong> It is the biggest race of its kind in the country. The Ragnar Relay Wasatch Back celebrated its 10 year anniversary when it kicked off early Thursday morning at Utah State University’s Ralph Maughan Track and Field. Race officials expected 17,500 runners in this year’s three-day race event that runs from Logan to Park City. Normally only a two-day event, event organizers added an extra day to accommodate all the extra runners, letting some run Thursday to Friday and others to run Friday to Saturday.

“People put the stickers on their cars and call themselves ‘Ragnarians’ because they’ve accomplished something special,” said Bell. “They are doing something different than just their Saturday routine and I think that is important for people, to get out, get off the couch, and do something amazing with their friends.”

Matheson said the name Ragnar comes from a legendary Norse King that lived during the time of the Vikings.

“He’s a conquer, a wild man,” said Matheson. “He went out and wandered the countryside and that’s where the name came from. It was the Norse King Ragnar.”

There are now 21 Ragnar Relay races held throughout the country. The newest race was just completed in Toronto, Canada. 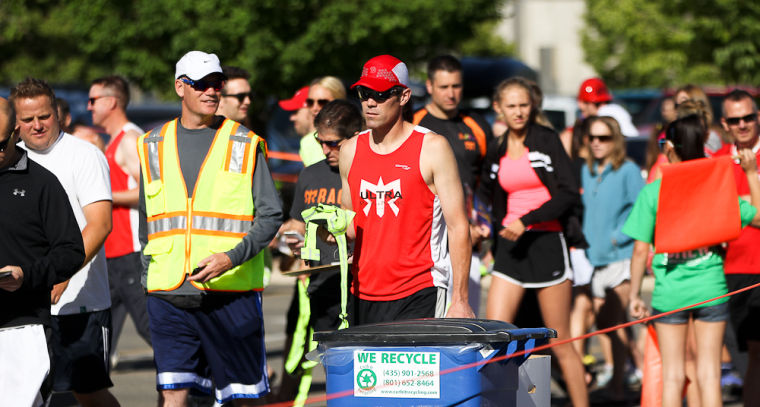 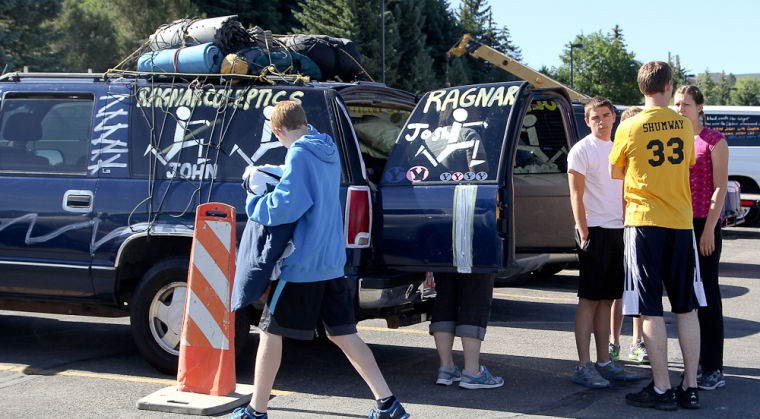 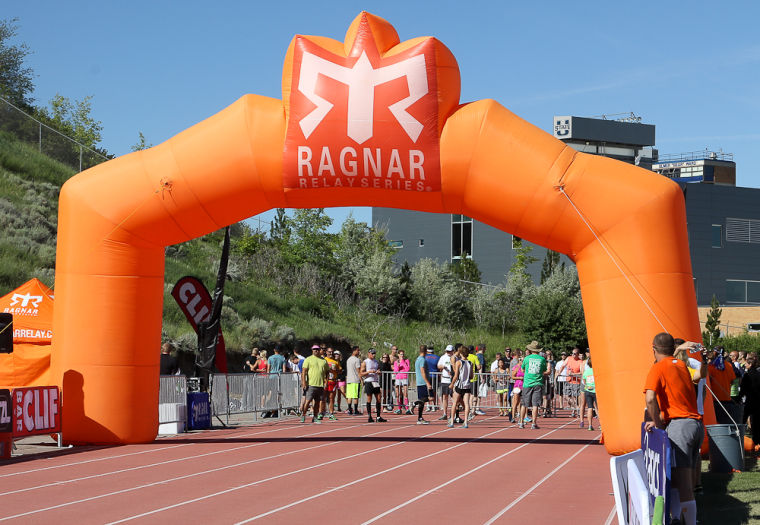 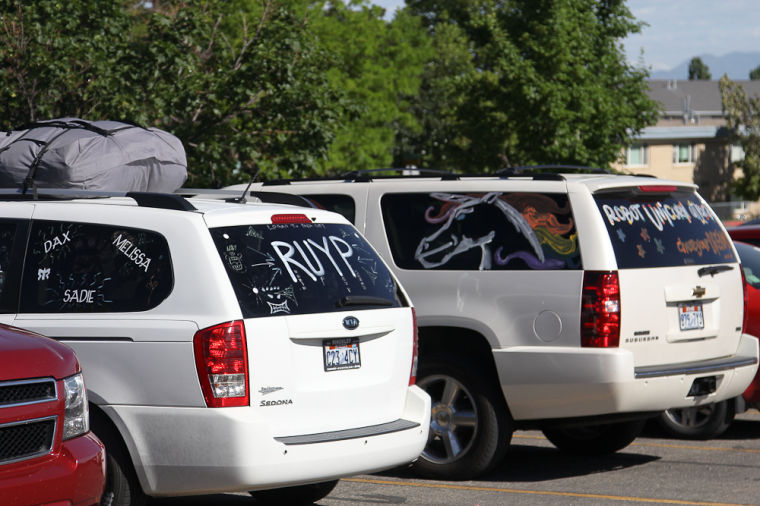 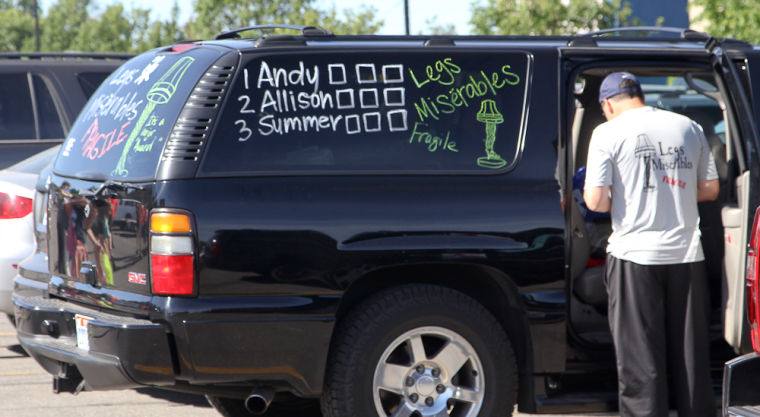 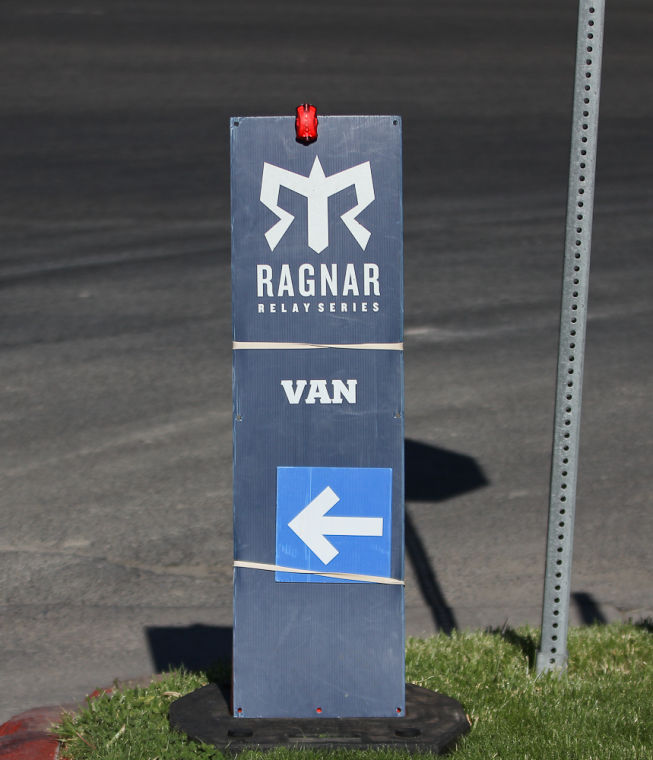 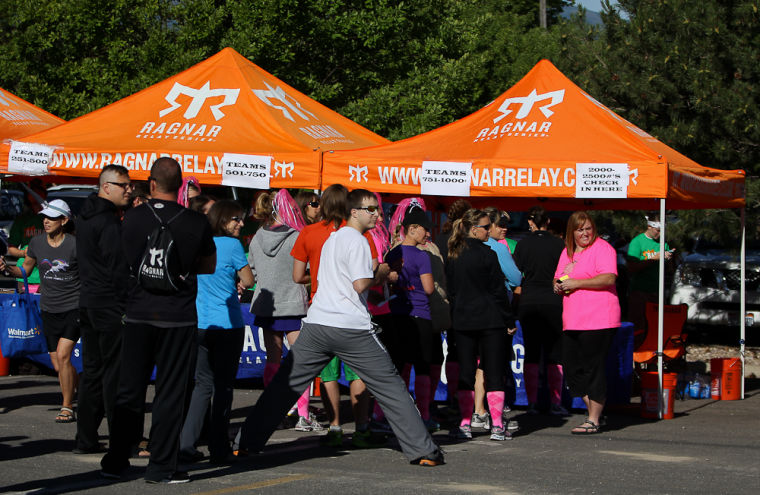 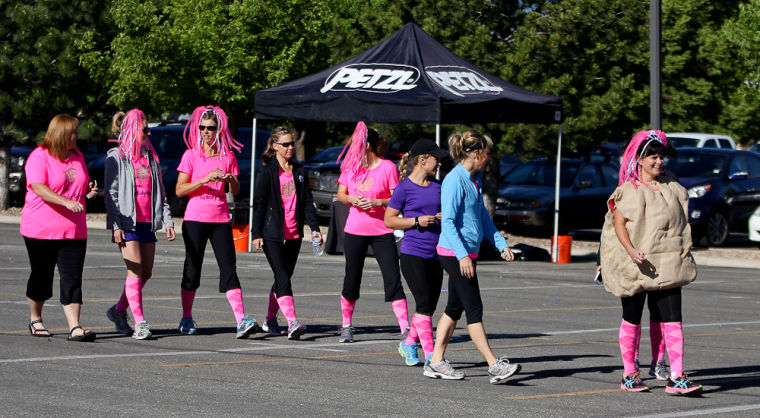 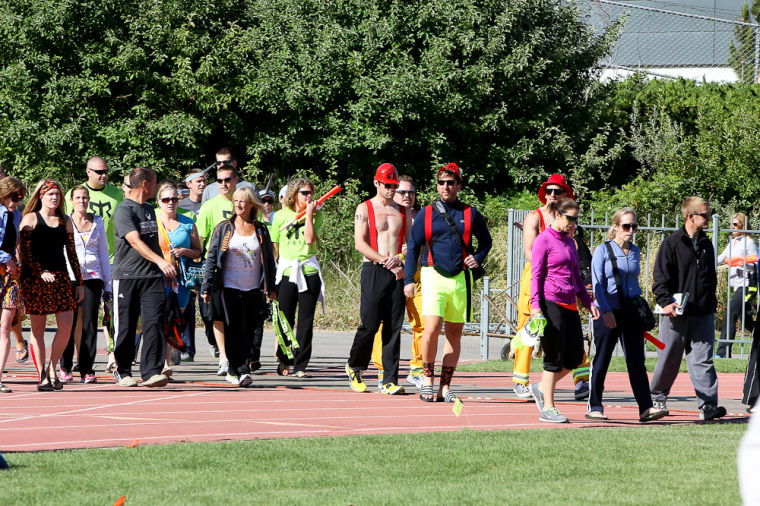 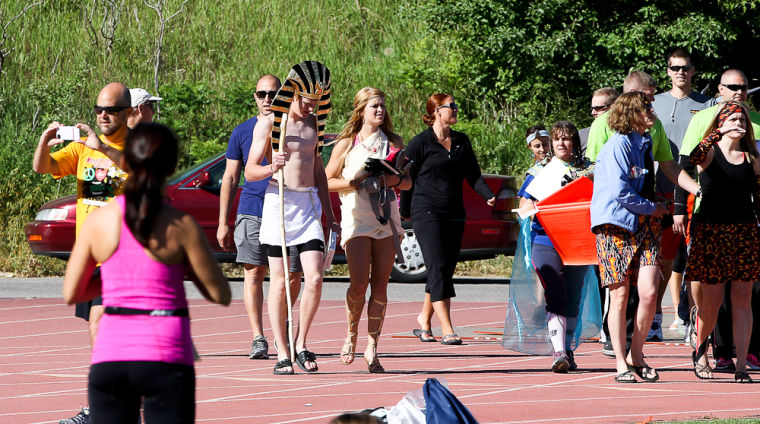 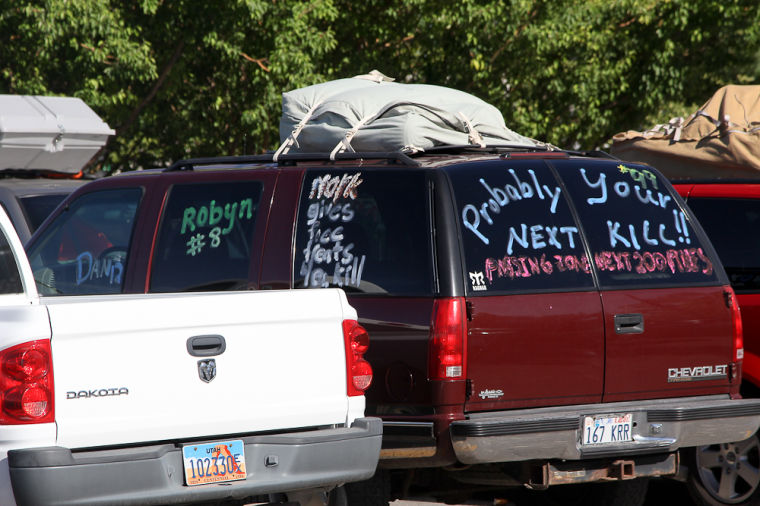 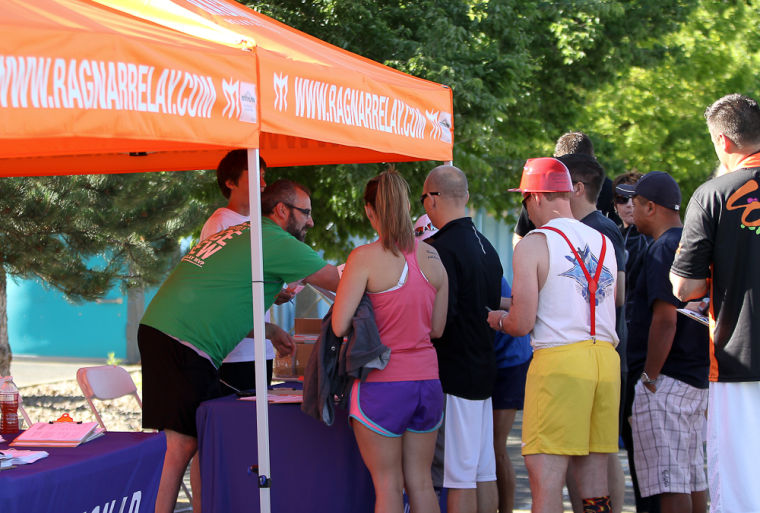 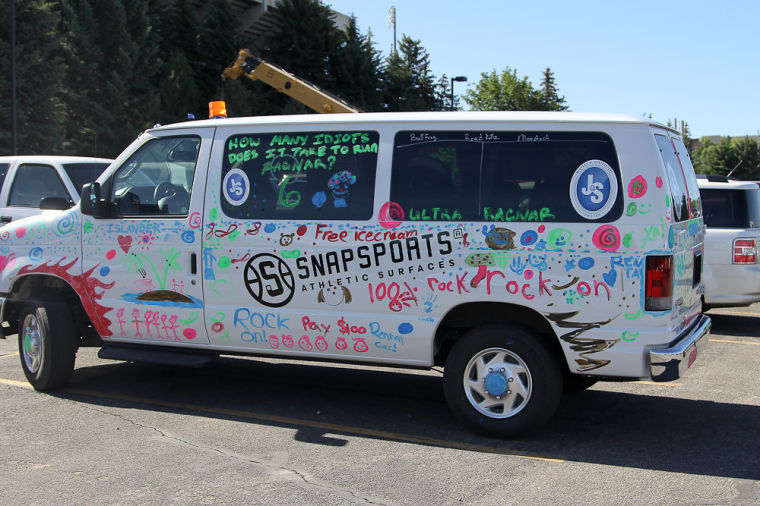 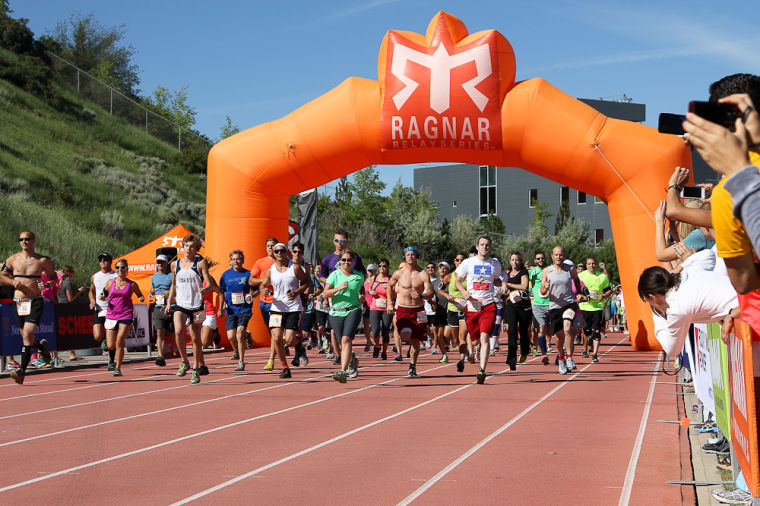 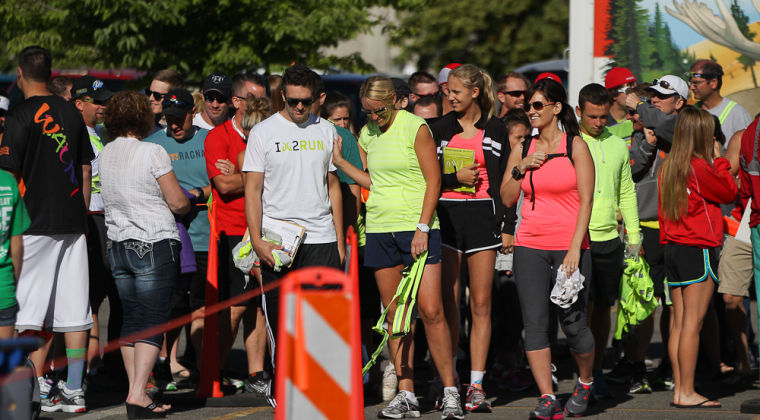