<strong>MILLVILLE —</strong> The Cache County Sheriffs SWAT team was called to a Millville home Thursday afternoon after a father tried to hide himself and a child from law enforcement officers. The father and an 18-month-old child were later found in an outside shed.

According to Cache County Sheriff’s Lieutenant Brian Locke, agents from the Department of Child and Family Services conducted a welfare visit to the home, near 72 East and 100 North. Sheriff deputies were called after no one answered at the residence. Lieutenant Locke said they believed the father was trying to hide with the child.

“The caregiver or the father of the child had disappeared somewhere,” said Locke. “We talked to the County Attorney about going in and looking for the child. We ended up going into the home and were not able find the child or the father in the house.

“So we got some more people here and then the deputies started searching. When we got to a shed in the back of the house, the father called out and said he was in there.”

The SWAT team entered the shed and took the child without force. Paramedics were called to treat her for heat exposure. The father was taken into custody and later released. Charges will be filed. According to Locke, the father is not supposed to be alone with the child.

Liz Sollis from Utah’s Division of Child and Family Services, said they work closely with local law enforcement when conducting welfare visits. “Anytime there is a concern for the safety of a child we contact law enforcement for help.” 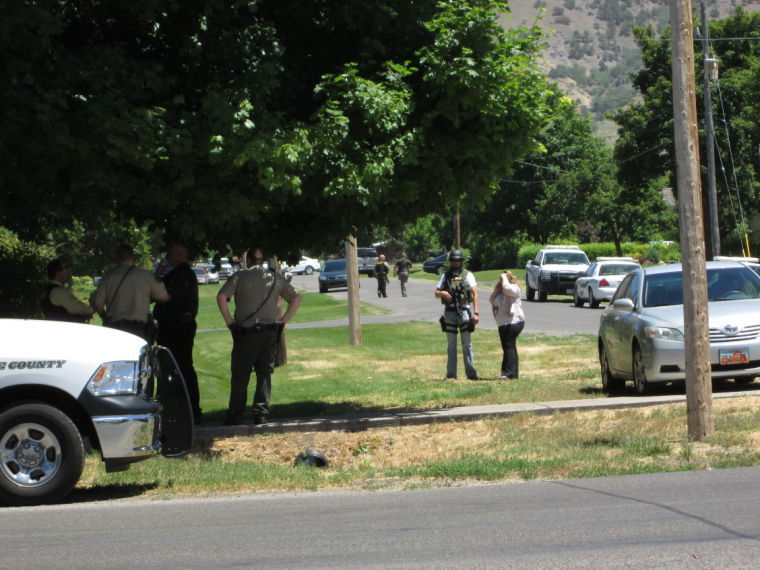 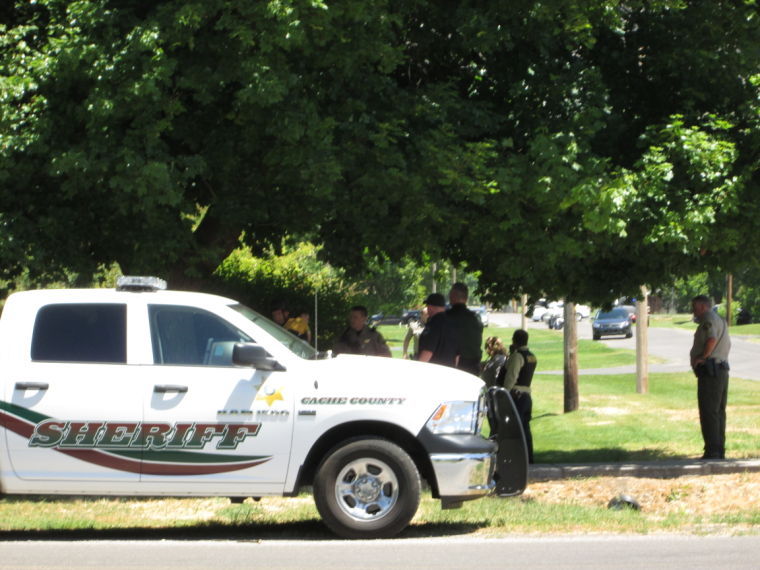 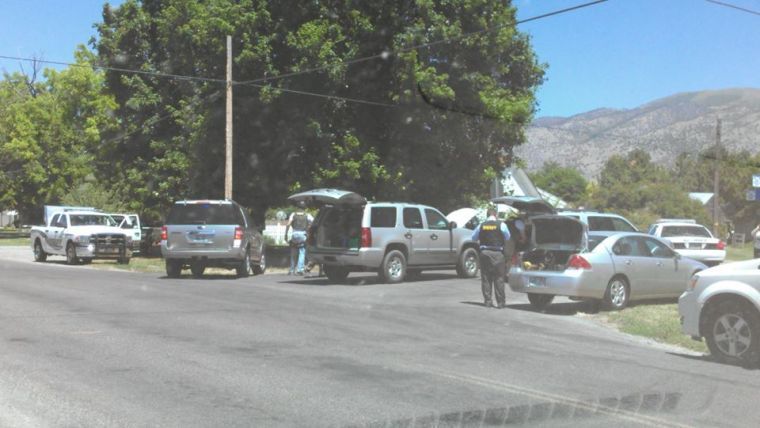