Big bats and dominant pitching meant a recipe for success for the Smithfield Blue Sox Tuesday.

The Blue Sox jumped on top early and raced past the Logan Royals 9-4 at Worthington Park to clinch the series and advance to the Northern Utah League championship series.

A pair of leadoff bunts from Brennan and Brandt Reese got Smithfield rolling early in the first inning. Both brothers scored later in the inning as the Blue Sox jumped out to a 4-0 lead.

Kolton Anderson hit two solo home runs, and the Blue Sox withstood a late rally from the Royals to advance.

The two teams split their regular season head-to-head, but the Blue Sox stormed back from a five run deficit to win game two after dropping the first game of the series on the road.

Smithfield wasn’t about to lose that momentum.

The Blue Sox rolled up nine runs on 10 hits, and starting pitcher Chad Smout tossed nearly six innings of shut out baseball before the relief pitching allowed a late rally.

Smout and the Blue Sox will look to de-throne top-seeded Providence, which has won the previous five NUL championships.

The series begins Friday at Providence at 7:30 p.m. 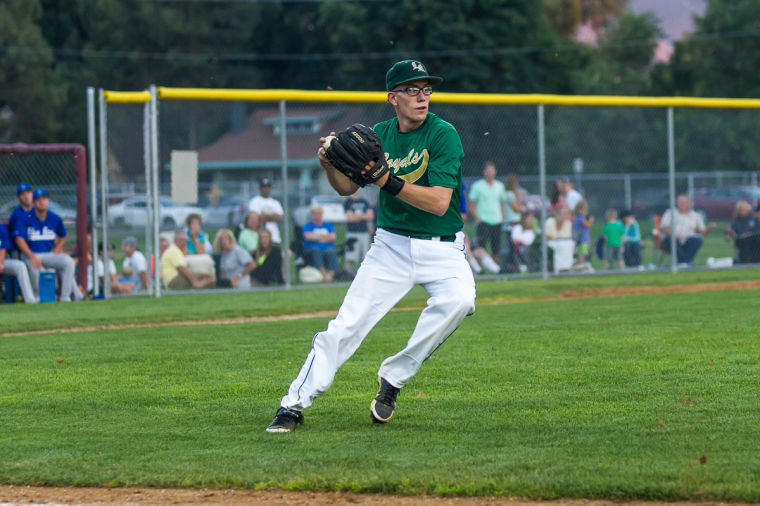 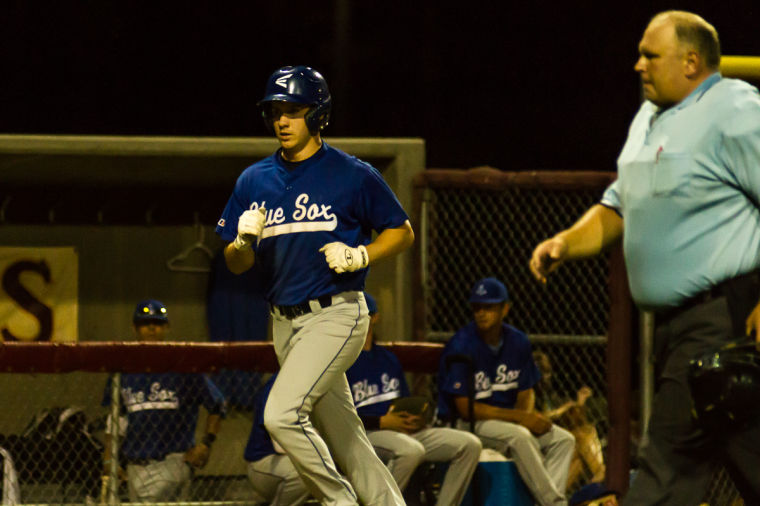 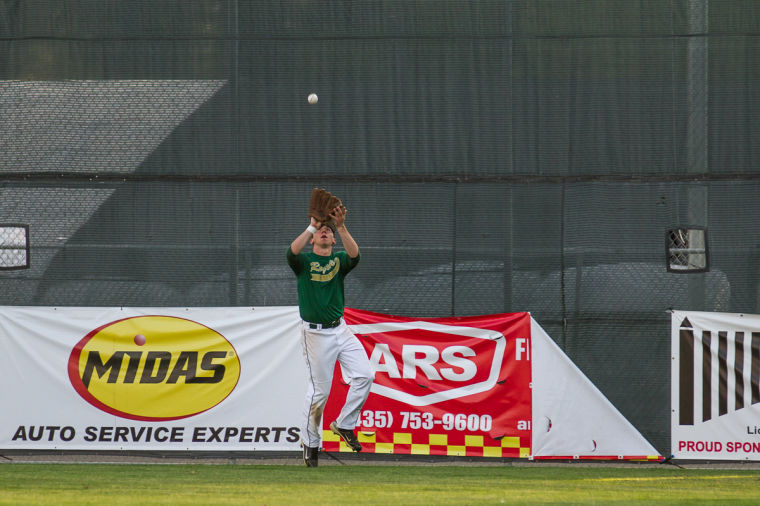 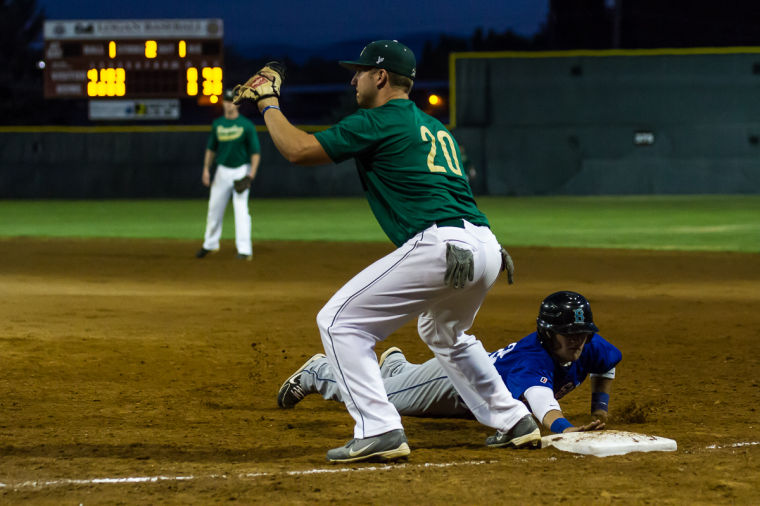 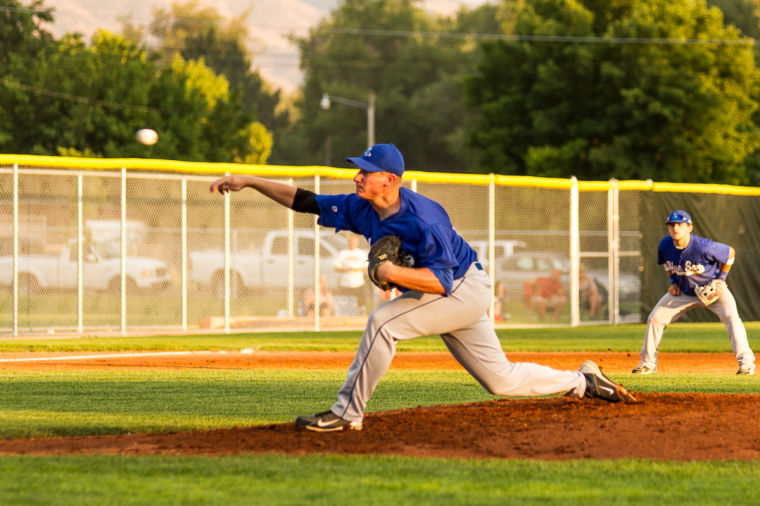 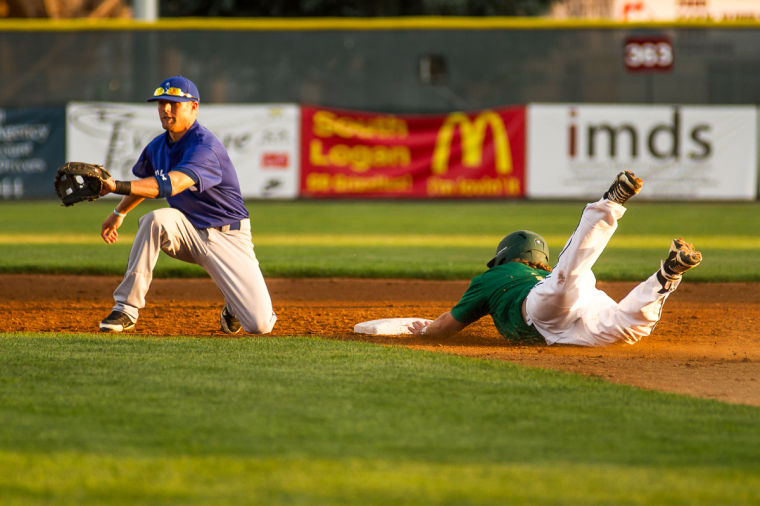 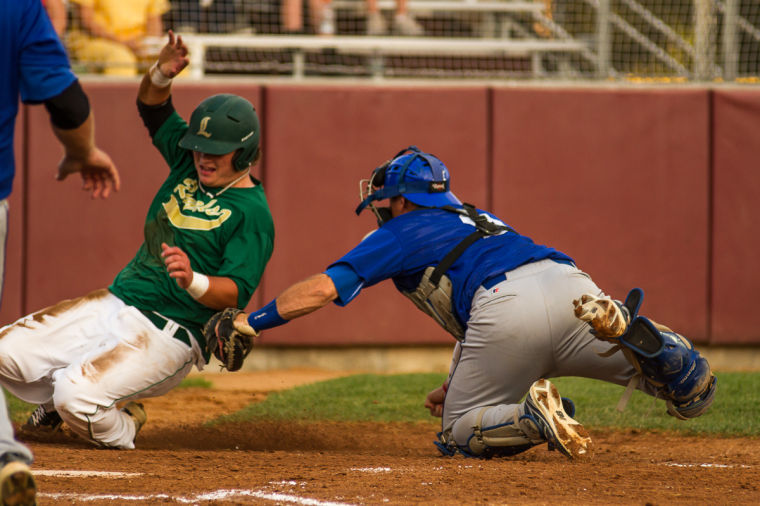 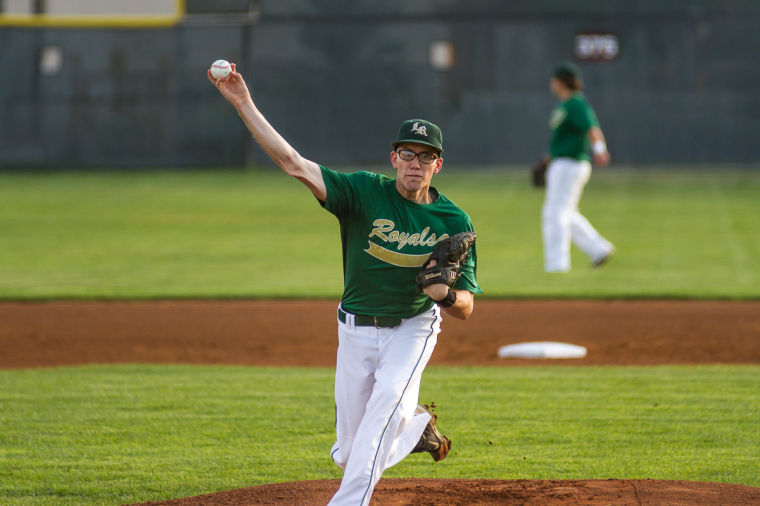 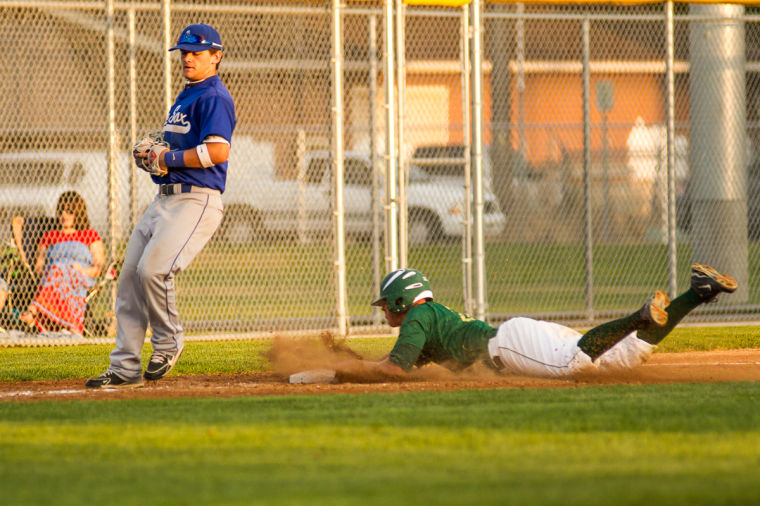 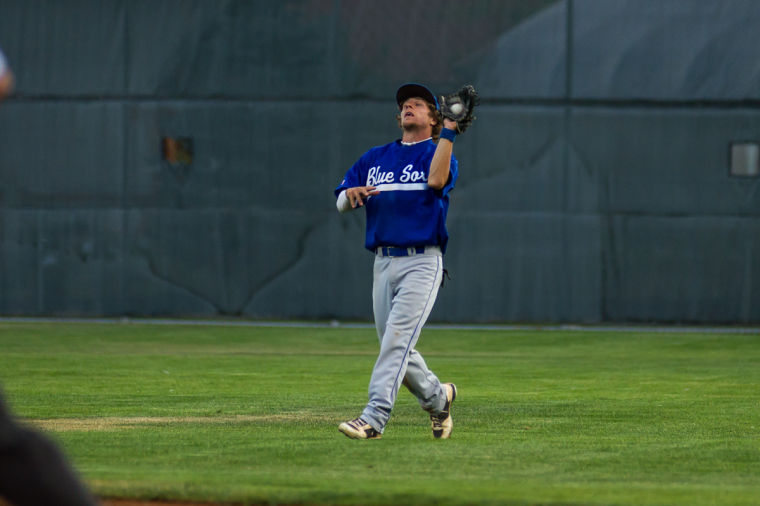 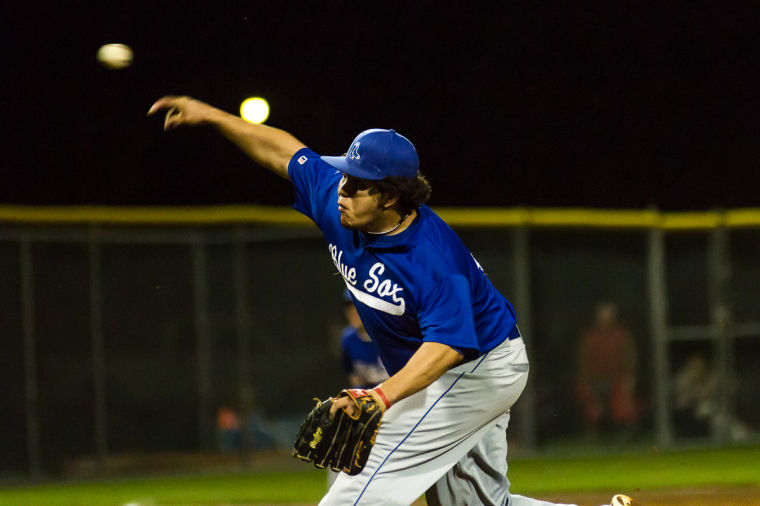 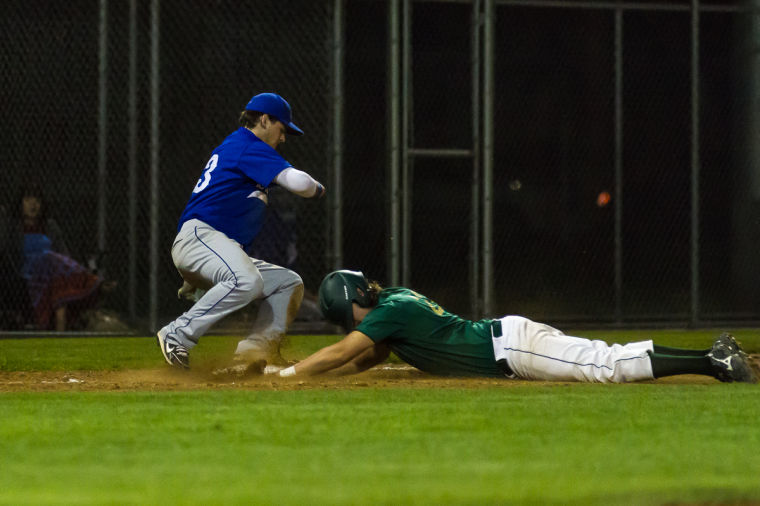 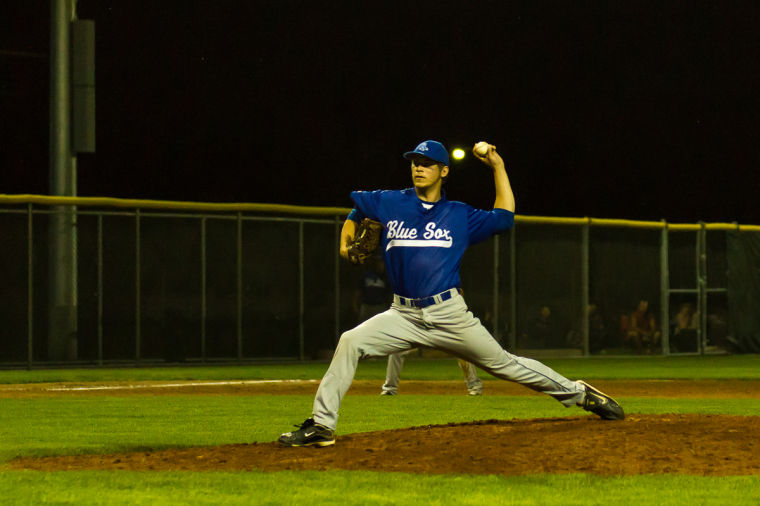 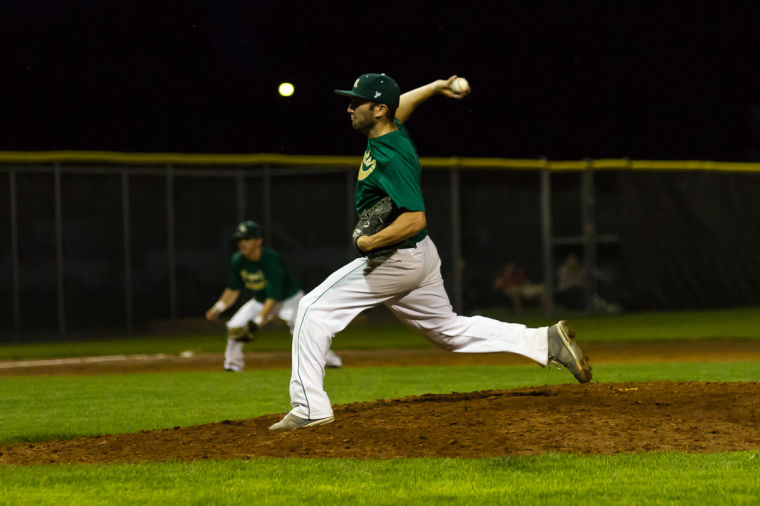 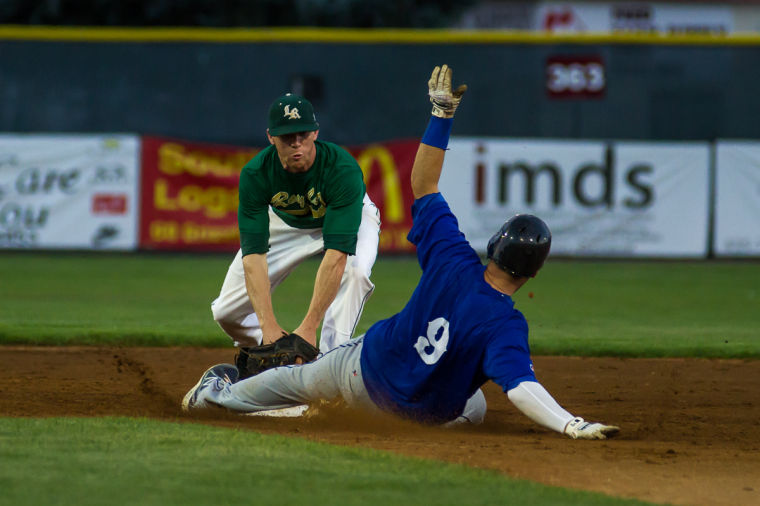 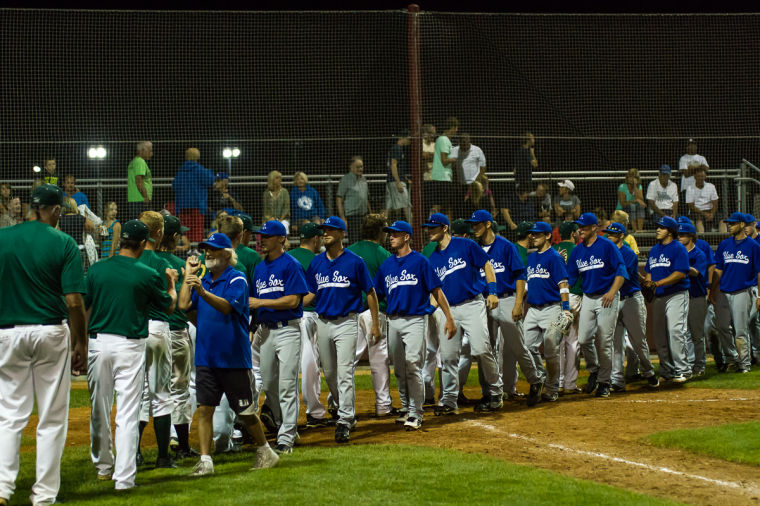 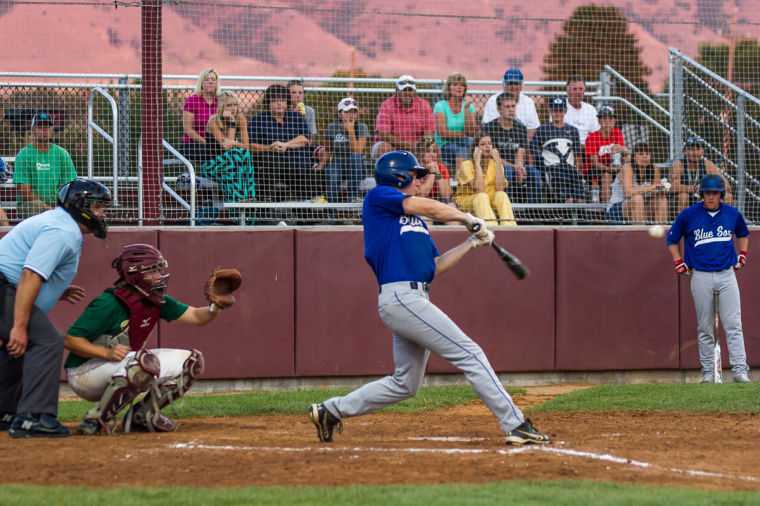 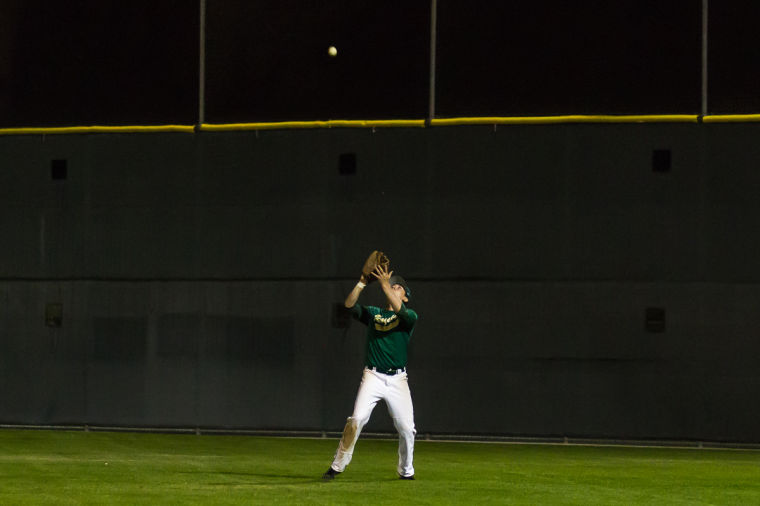 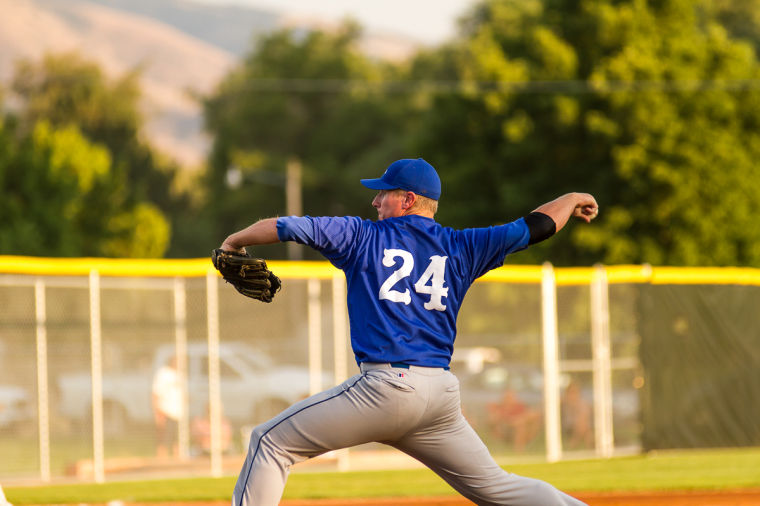 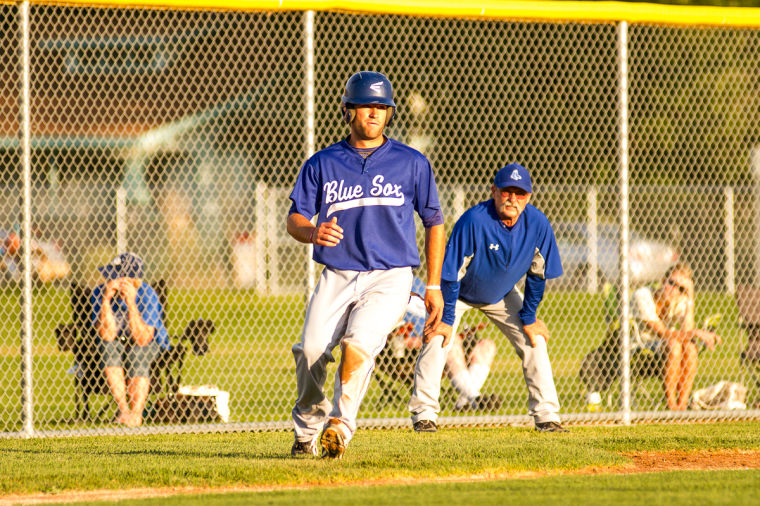 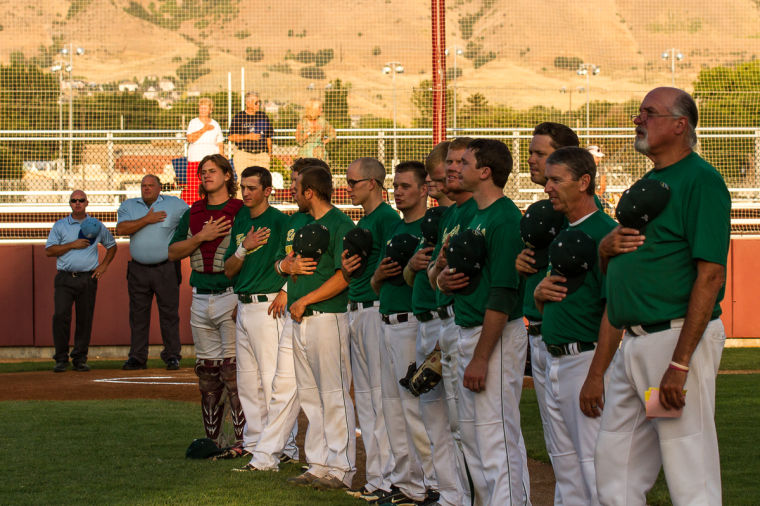 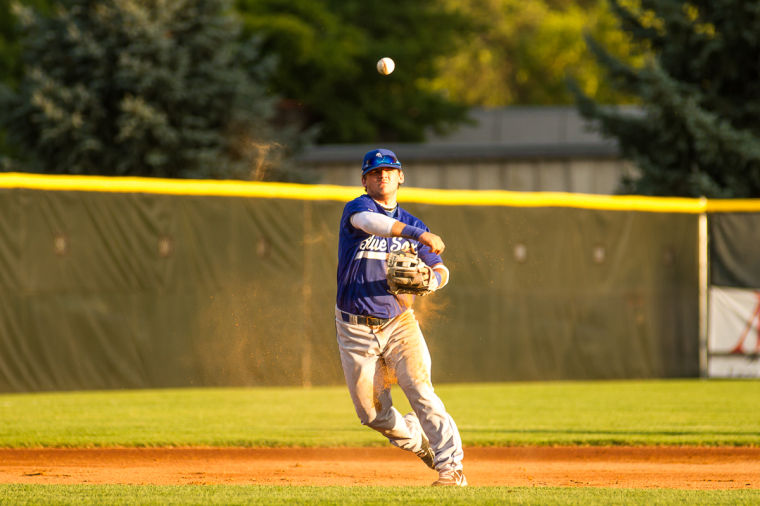