<strong>LOGAN —</strong> A fire in Logan early Wednesday morning is believed to have been caused by arson. Logan City Police said neighbors called 911 to report “popping noises,” coming from the home’s garage around 3:41 a.m.

Logan City Fire Marshall, Craig Humphreys said when crews arrived, they found flames coming from the garage of the vacant home, located at 75 East 1500 South Place. Crews were able to enter the garage and extinguish the fire.

Flames were also seen inside the home. Logan City Police said when crews entered, they found evidence of a phone book that had been burned in a pantry.

Humphreys would not comment on the additional fires inside the home, except to say, fire investigators are treating the fire as suspicious.

Throughout the morning Wednesday, investigators were seen photographing the fire’s damage and exiting the home with evidence.

Humphreys said the home had been vacant for some time and is a total loss. There was no damage to neighboring homes and no injuries have been reported. 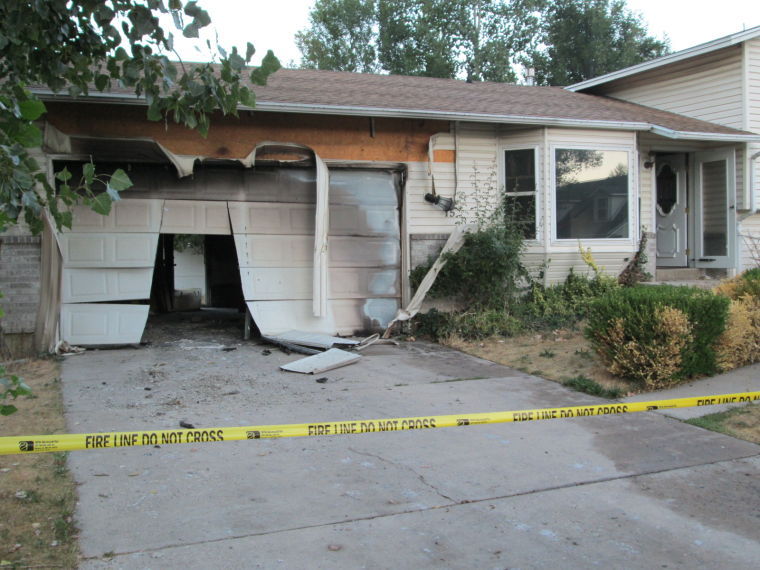