North Logan Fire Chief Jon Keller said the first crews on the scene reported two fires that were merging together because of strong winds. The fire had already burned an estimated 20 acres. Flames were reported to be between seven and eight feet high, prompting a second alarm that called additional crews.

“When the resources got up here, both fires seemed to be merged into itself,” said Keller. “We had some on the south-end and some on the north-end that could have jumped from one side to the other because we had gusting winds. But as of right now we don’t know if there were two different strikes or two different areas. That’s something that investigators will figure out.”

Crews were able to keep the fire mostly contained to the north-side of the road. Cache County Deputy Fire Chief Jason Winn said the fire was quickly contained thanks to crews’ quick response and scattered rain showers that fell in the area.

Keller said campers in the area were never threatened and no evacuations were needed to protect the public.

Winn said crews will continue to monitor the area Wednesday. The cause of the fire is still under investigation. There were reports of lightning strikes in the area. 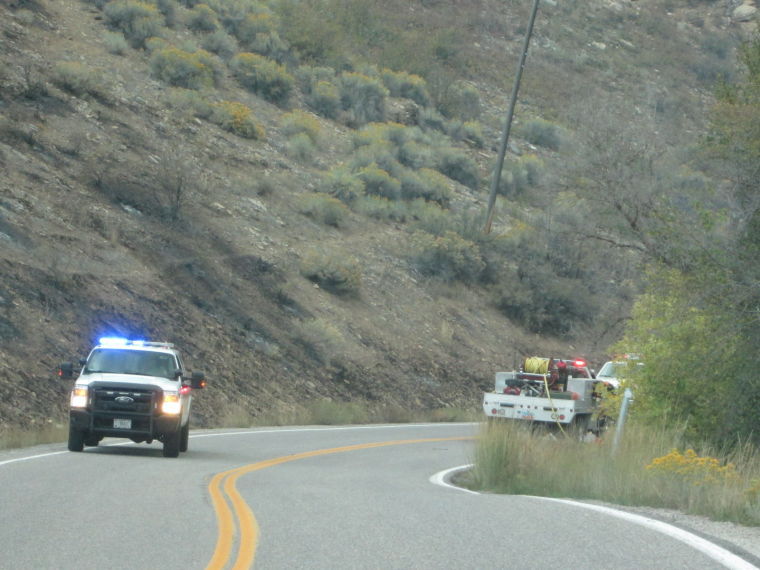 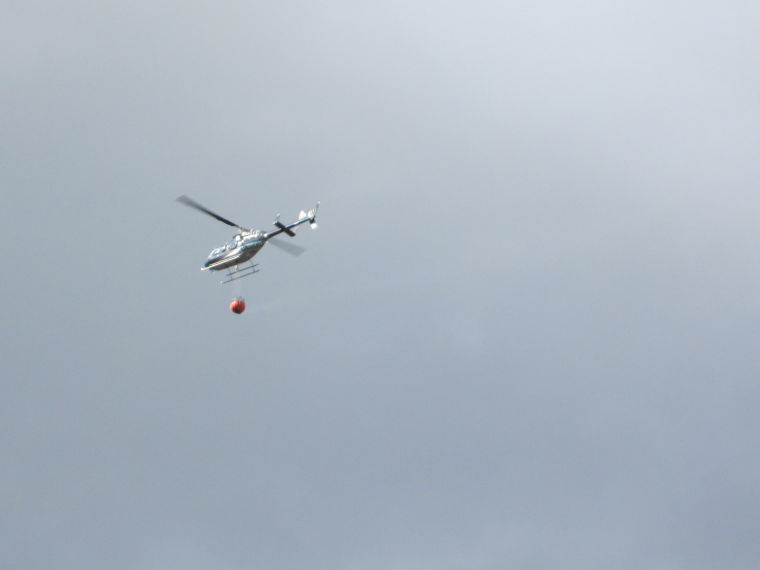