<strong>NORTH LOGAN —</strong> Crews have begun cleaning up a home, after a 37-year-old woman attempted suicide, by cooking ricin.

Samples were taken from the basement apartment of the home, located near 2270 North 740 East. Those samples tested positive for ricin Thursday. Ricin is a toxic poison that is found naturally in castor beans.

Clean-up crews believe the contamination is only in the basement. The residents living upstairs were allowed to return to their apartment Thursday night.

North Park Police Chief, Kim Hawkes said they don’t believe the woman produced the ricin to try and poison her neighbors or the neighborhood.

“All indications that we have are, is that the neighborhood is safe, that this is an isolated incident,” said Hawkes. “The intent of this subject was not to create this toxin in a form that could be broadcast to large areas or to be vaporized, or air-borne. So we feel very confident that it is within just that residence and that there is no concern for the existing neighborhood surrounding it.”

Evidence is still being gathered from the basement. The Bear River Health Department will then work with the homeowner, to clean-up any residual contamination.

The 37-year-old woman remains in the hospital. Hawkes said she admitted to purchasing 60 caster beans on-line and grinding 30 of them in a hand-grinder Wednesday morning. She told investigators she got the idea to process ricin from an internet search and not the popular television show, “Breaking Bad.” 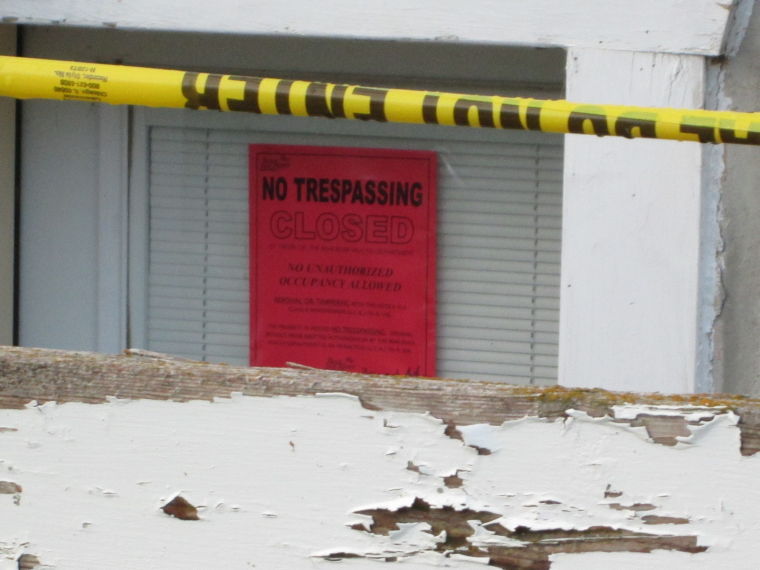 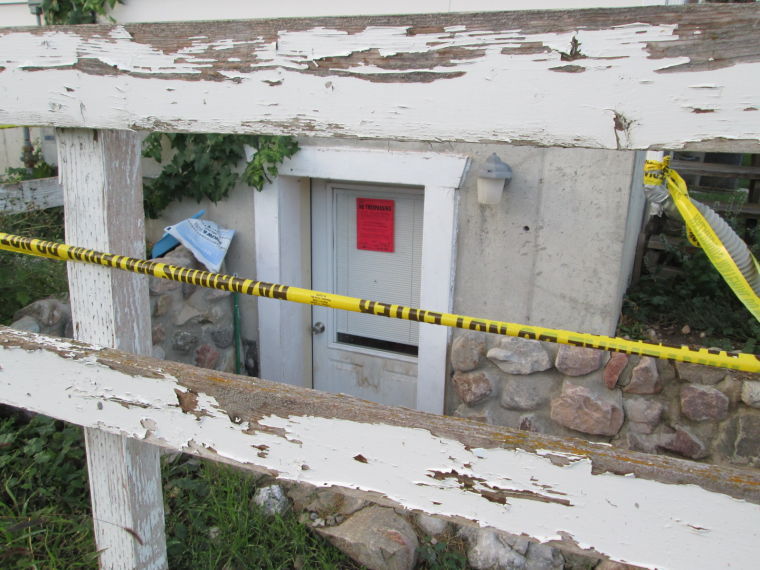