The Utah Department of Agriculture and Food (UDAF) will be awarding $1,800,000 this year in grants to fight the spread of invasive weed species throughout Utah. Grant applications are now available from UDAF.

ISM funds are awarded to state, federal and local entities as part of comprehensive local plans to control one or more of the major noxious weeds in Utah. Many previously funded projects target weed species that are highly invasive and greatly increase the risk of wildfires. Cheatgrass (June grass), medusahead, squarrose knapweed, and rush skeletonweed are targeted species that out compete native species, dry out earlier in the summer, and increase the intensity and spread of wildfires. To this point, the targeted weeds are concentrated in certain geographic areas. Aggressive control efforts are designed to stop their spread statewide.

In addition to increased fire risk, many invasive weed species also threaten crops and livestock feed, wildlife habitat, and recreation access. “We are looking for project plans that are designed to show measurable results,” said Rich Riding, noxious weed program manager. Any eligible organization or agency interested in applying for fund is encourage to coordinate with their local county weed supervisor.

In 2013, a total of 41 projects were chosen for funding. Ten of those are continuation projects from the year before. The other 31 were new projects.

In recent years the UDAF has awarded approximately $150,000 – $200,000 annually to counties and other interested parties to control the spread of invasive weeds at the local level. In 2012, the Utah State Legislature made $1 million available for the fight of invasive species, through Senate Bill 61, sponsored by Ralph Okerlund, (R) Monroe, Utah. In 2013, an additional $ 1 million was added by the legislature to help increase the amount of land and species treated. “With the additional funding we hope to focus on more watershed scale projects this year,” said Riding. “These large scale projects require multi-year planning and implementation to restore native plant populations.” Project selection will be based on the probability of measurable success, and a high degree of cooperation between government agencies, local workgroups and private landowners. Grant funding decisions will be made by Commissioner LuAnn Adams, in cooperation with the Department of Natural Resources and the Utah Conservation Commission. 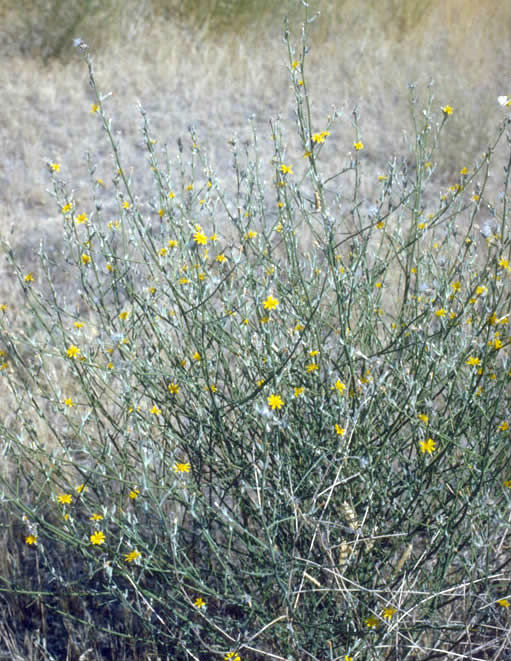 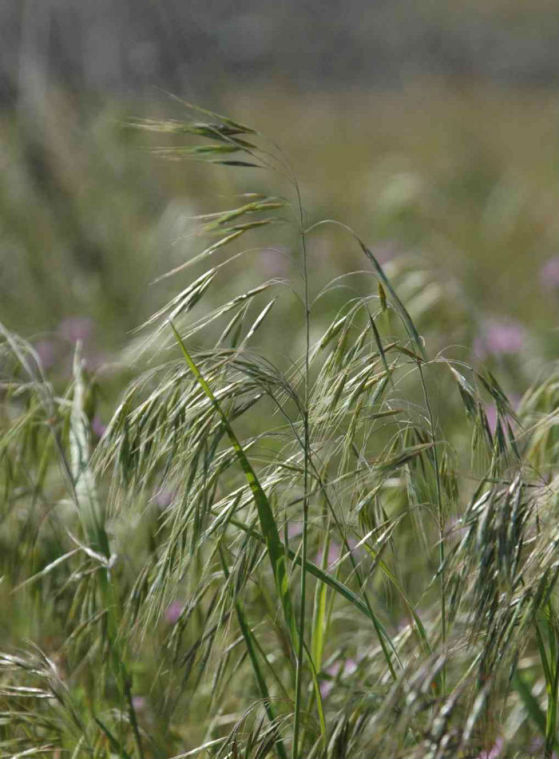 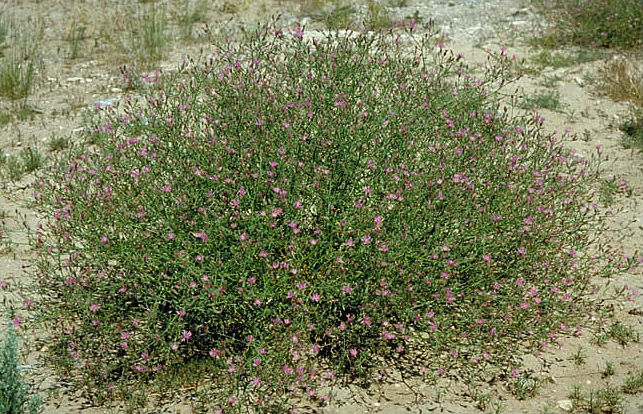