This Tuesday, Feb. 19, 2013 photo shows the Utah State Prison in Draper, Utah. Utah lawmakers are advancing a plan to relocate the state prison in southwest Salt Lake County. The Utah State Prison occupies about 700 acres in Draper where tech companies such as eBay and Microsoft have opened offices. Gov. Gary Herbert has called on lawmakers to fund the relocation so the corridor can develop as a technology hub. (AP Photo/Rick Bowmer)

State Senator Lyle Hillyard, R-Logan, said that legislators have spent more time this year than ever before studying the budget and the budget process. Some of the bigger budget items under review are a new state prison and regular topic of legislative discussions: education funding.

He agrees with those who say it is time to relocate the Utah State Prison. Sen. Hillyard, who is chairman of the Executive Appropriations Committee, has come to the conclusion that the prison needs to be relocated because it sits on very valuable land.

Sen. Hillyard is also concerned about the amount of money that would be required to fix up the prison because it is deteriorating. On <a href=”http://610kvnu.com/assets/podcaster/324/2014_02_07_324_18804_2867.mp3″ target=”_blank”>KVNU’s For the People program Thursday</a>, Sen. Hillyard said he is mostly concerned about where the money would come from for either a renovation or relocation.

“We decided a couple of years ago to bond up to 85% of our bonding level so we could do I-15 through Utah County,” Sen. Hillyard said. “It turned out to be a great decision. We built it for less than we projected and faster. It turned out very well.

“But we’re now at 80% of our bonding limit, our constitutional limit. I’m really trying to get everybody focused on that and get down to the 50-60% where we used to be.”

Sen. Hillyard said he does not see how the state can do any major bonding projects for the next couple of years. He did say it looks like approximately $23 million in additional funds will be available to the state than previously projected. Sen. Hillyard said he expects most of that will go into public education.

“They’ve asked for a $50 million grant in computers,” Sen. Hillyard explained. “I know the Speaker (of the House) has been talking about something with computers, but I still don’t know what she’s proposing.”

He said that besides technology needs in education, funding is also needed for bus and infrastructure upgrades.

“They’re talking about $20 million one-time money for energy-efficient buses,” he continued. “We have not kept up funding for buses. Many of the buses are really old. Cache County has a serious challenge with capitol needs for their buildings because their property tax levy is so low.”

Sen. Hillyard said that is because there are so many farms in Cache County and don’t have a lot of big businesses to bring in more tax money. 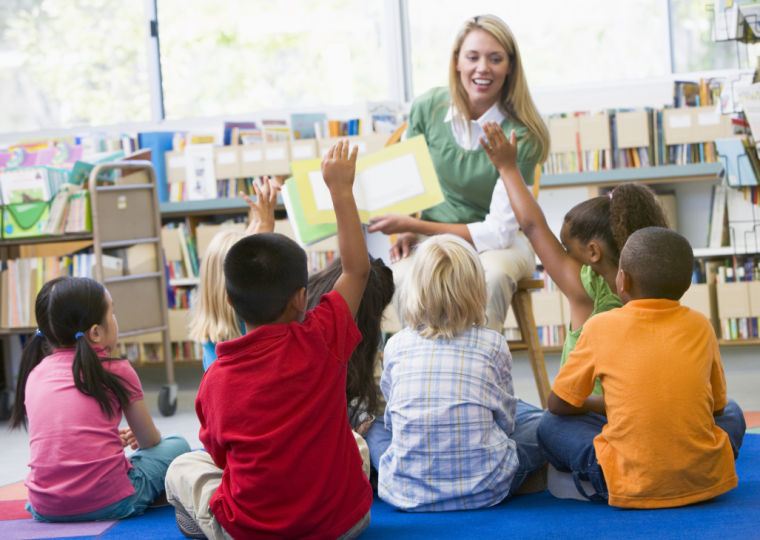