Chad Laughlin is accused of assaulting a family member, Tuesday February 12, 2014 and violating his probation.  He is 27-years-old and was last seen driving a 2006 white Dodge truck.  He is believed to still be in the area.

LOGAN — A Cache Valley man wanted for assault and probation violations, was arrested by police in Barstow California.

According to a press release from the Barstow Police Department, 27-year-old Chad Allen Laughlin was arrested Wednesday morning, March 5.

Laughlin was found at the Desert Villa Mobile Home Park after police received information from Utah State Parole that he was staying at a nearby motel. Police were told that he may be armed with a gun, was in possession of a stolen white pickup truck and was with an unknown female.

Police located the truck, unoccupied in the trailer park and learned the license plates had been switched. The Vehicle Identification Number (VIN) confirmed that the vehicle had been reported stolen.

The female with Laughlin was identified as his sister and later released.

Laughlin was booked into the West Valley Detention Center on charges of possession of stolen property and grand theft auto.

Barstow Police Lt. Mike Hunter said Laughlin is expected to be extradited back to Utah within the next couple days.

Smithfield City Police had asked for the public’s help, locating Laughlin after he was released from Logan Regional Hospital’s Behavioral Health Unit, February 11. He was picked up by a family member, who he later reportedly assaulted, before fleeing.

February 7, Laughlin barricaded himself in an office building restroom and threatened to commit suicide. After approximately an hour of negotiations with police, he came out and was turned over to medical personnel for treatment. 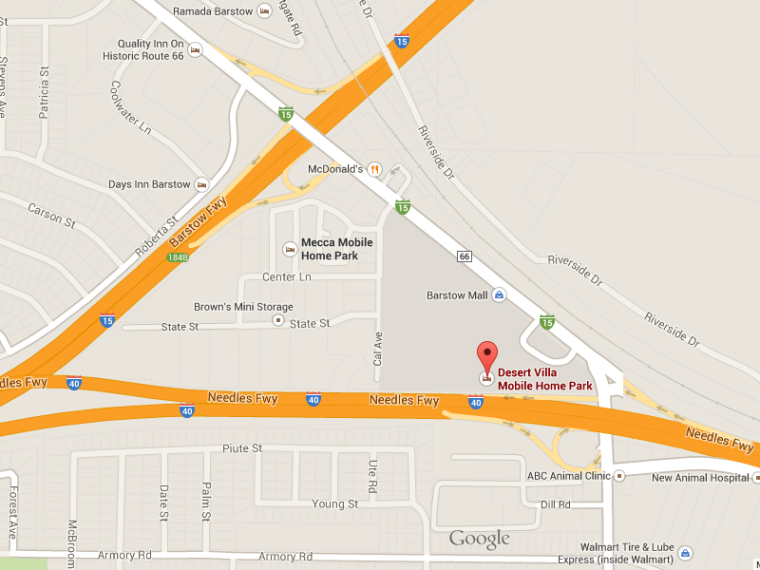