LOGAN — Fire investigators are still trying to determine the cause of a fire Thursday night that destroyed a cabin in Garden City.  The fire was reported at 5:18 p.m. near 3550 S. Sweetwater Parkway.

Garden City Fire Chief Mike Wahlberg said the cabin was already fully engulfed in flames when it was noticed by a neighbor.  The neighbor told the Rich County Sheriff’s Office that flames stretched from the basement to the roof of the cabin.

When Garden City Fire District crews arrived they determined that the fire had already spread throughout the inside of the home.  A second alarm was issued to page crew with the Laketown Fire Department.

While crews battled the fire, the cabin’s roof beam collapsed, causing the structure to collapse.

Wahlberg said no one was in the cabin at the time of the fire.  The cabin’s owners are from Brigham City.

Two firemen were treated at the scene for minor medical issues.

The fire is believed to have started in the basement.  The cause is still unknown. 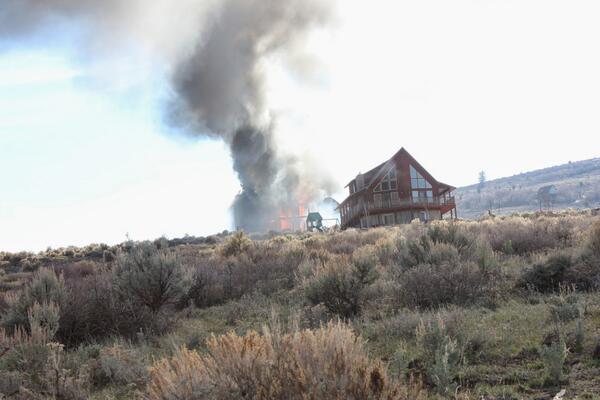 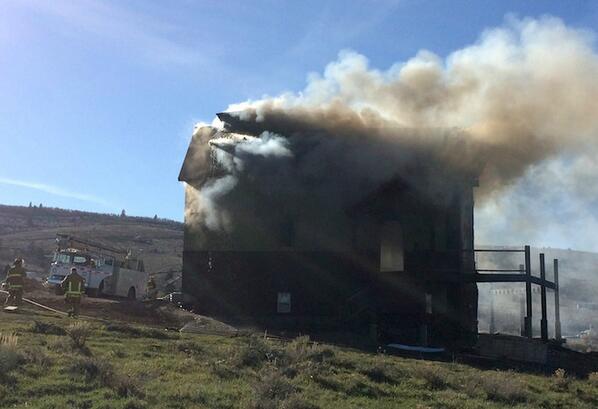