Traffic blocked along Center Street between 500 and 700 South after a man barricaded himself inside his home.

Jones had been hiding in the home for a lengthy period of time while family members were removing property from the home. Due to an active protective order, he was not supposed to be at the home, but was discovered by family members hiding in a bedroom.

The family was able to exit the home safely as the man reportedly barricaded himself in a bedroom, breaking windows and screwing some doors shut.

Peck said the man was reportedly intoxicated and communicating with deputies by text message.

Jones surrendered just after 12 p.m.  After being evaluated by medics he was transported to Logan Regional Hospital for a crisis evaluation.  The standoff lasted just over two hours.

Traffic was blocked along Center Street from 500 South to 700 South during the standoff. 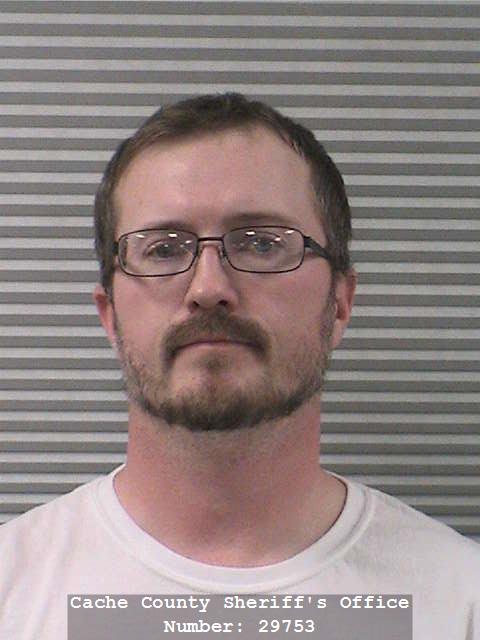 Jeremy Paul Jones 36, suspected of barricading himself inside a home near 621 South Center Street, Wellsville around 9:43 a.m., Tuesday morning, May 6, 2014.