LOGAN — Search and Rescue crews were able to locate two hikers, reported stranded near Third Dam in Logan Canyon, US 89. The hikers were first located by two other hikers Wednesday morning along the Spring Hollow Trail.

Those hikers were able to call county dispatch, who paged Cache County Search and Rescue crews and paramedics.

The stranded hikers were both female, ages 19 and 46-years-old.

The 19-year-old is identified as Amy Celeste Cheney of Lewiston. She was able to hike out with the help of rescuers.

The 46-year-old is a transient, Andrea Price and was transported out on a cart by rescuers. She was taken by ambulance to Logan Regional Hospital.

Cache County Sheriff’s Lt. Doyle Peck said drugs are believed to be involved and a criminal investigation has been opened.

“The 19-year-old does have an active warrant,” said Peck. “As of right now, she’ll be arrested on the warrant. Once they clear her medically then they will be taking her to the Cache County Jail. I believe it has to do with probation violations but I’m not sure. I just know there is an active warrant at this time.”

The two hikers claimed to have been stranded for three days.

Peck said the hikers were in pretty good condition and he doubted their claim of being stranded for that long. He said now that it’s been verified that drugs were involved the rescue operation now moves to a criminal investigation.

“I don’t believe that there was anyone else involved at this time,” said Peck. “Right now the indications are that it was just these two. Did they probably get stuck? I believe they did and tried to hike out.

“Now it is not so much they were up here to enjoy nature but they were involved with the use of drugs,” Peck said.

The truck was located above the Whites Bedding Ground area, up Right Hand Fork Canyon.

Peck said both Cheney and Price were formally charged with possession of methamphetamines. 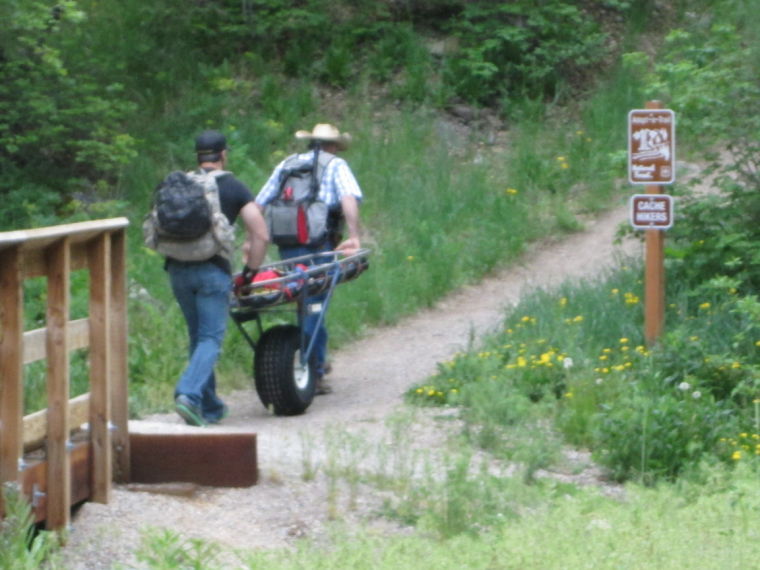 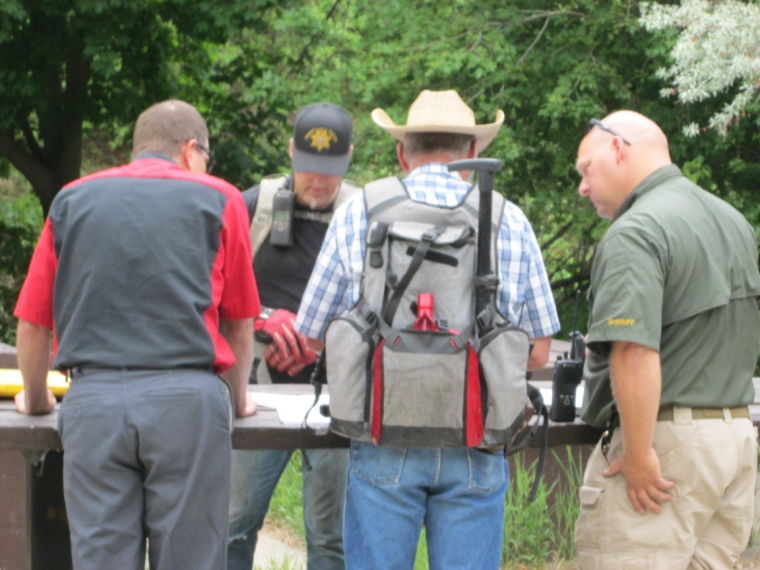