LOGAN — Over eight-hundred people gathered at Willow Park Friday for the fourth-annual “Bike With Brent” charity ride. The event raised money for the Cache Employment and Training Center (CETC).

Local celebrity, Brent Carpenter signed autographs and then led riders and walkers around the park and Cache County fairgrounds.

Logan City Mayor Craig Petersen was among the participants. He has a daughter with disabilities and said the CETC has had a special place in his life.

“The care she receives there is just tremendous,” said Petersen. “I can’t say enough about the people there. They are dedicated, competent and they have been probably as important as any other group in our lives. We appreciate them so much and I am so supportive of this event.”

Peterson said the event’s success shows how the community supports people with disabilities.

“You know it used to be in decades past, people with special needs were just shunted aside but now we give them every opportunity to maximize their potential,” said Petersen. “I think it is tremendous.”

“In lots of ways maybe society has not improved,” said Petersen. “I think in terms of dealing with people with special needs, there is a clear improvement in society and I really applaud that.”

CETC Executive Director Kae Lynn Beecher said Carpenter started with them back in the 70’s. They helped train him to work at Utah State University’s dining services. He kept that job until retiring. 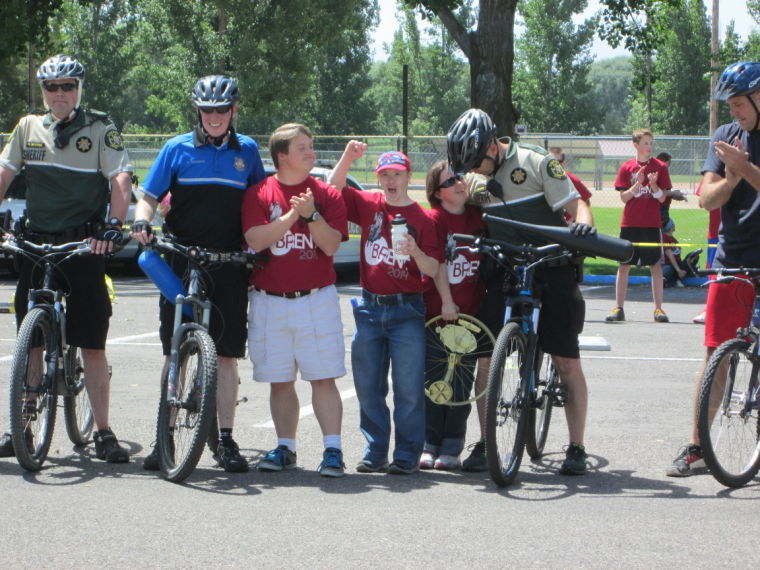 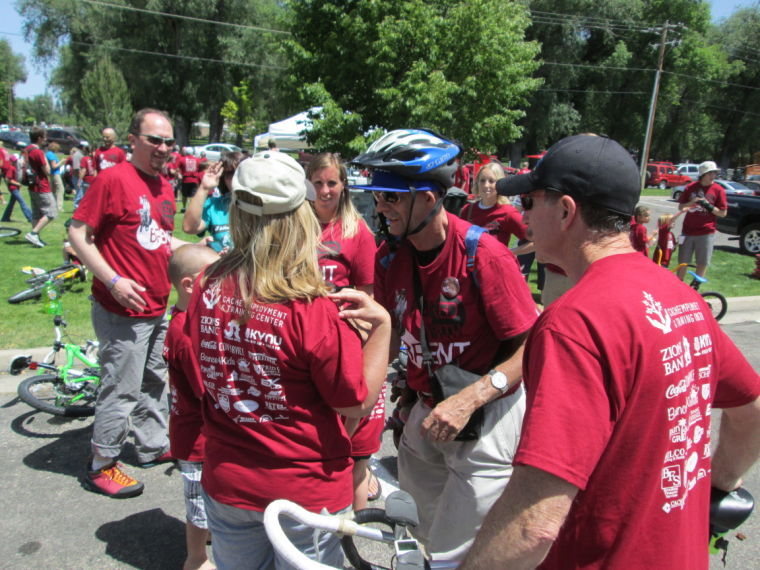