“Trails are a very important part of our community,” said Russ Akina, director of Logan City’s Parks and Recreation department. The city officially unveiled the Canyon Road Trail Wednesday with a ribbon cutting and public ceremony. The trail connects to the tunnel under U.S. 89 near First Dam and follows along Canyon Road until the Utah State University ropes course, approximately .7 miles long.

Akina said the trail was made possible by the cooperation of Logan City and the Logan &amp; Northern Canal Company.

“A portion of this trail here goes over their pressurized pipe,” Akina explained. “Although they were supportive of seeing the project through, there were some things we needed to work out to make sure they could do their maintenance and protect their assets and at the same time allow this trail to go through.”

Besides help from the canal company, Logan councilmembers Holly Daines, Herm Olsen and Jeannie Simmonds were crucial in securing funding for the project.

“I’d like to acknowledge our city council, especially Holly Daines. She has been my biggest cheerleader when it comes to trails,” said Akina. “Her colleagues Herm Olsen and Jeannie Simmonds, who sit on the council, were also supportive of putting together trails funding to make this happen.”

Logan City is working on expanding its trails system and connecting many of its parks with trails. Some of the bigger projects Akina’s Parks and Recreation Department is currently working on is the Highline trail in Logan Canyon and connecting city property west of 1000 West.

“The city has property out by 1600 West and ultimately what we are trying to do on that end of town is connect property out on Mendon Road on 1900 West. The idea being that you can follow the river. There is a lot of work to be done both with property owners and other group interests. We are hopeful we can work something out and make that happen.”

Logan City had help on the project from Civil Solutions Group who oversaw the design and construction of the trail. 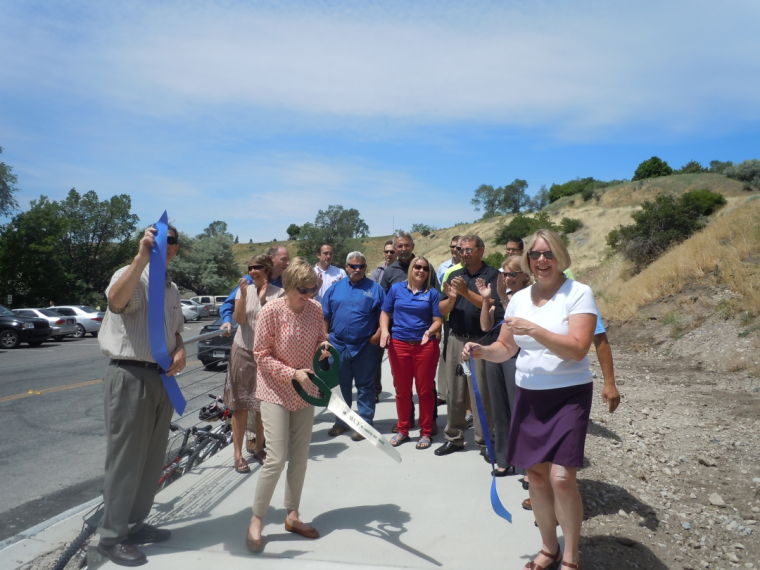 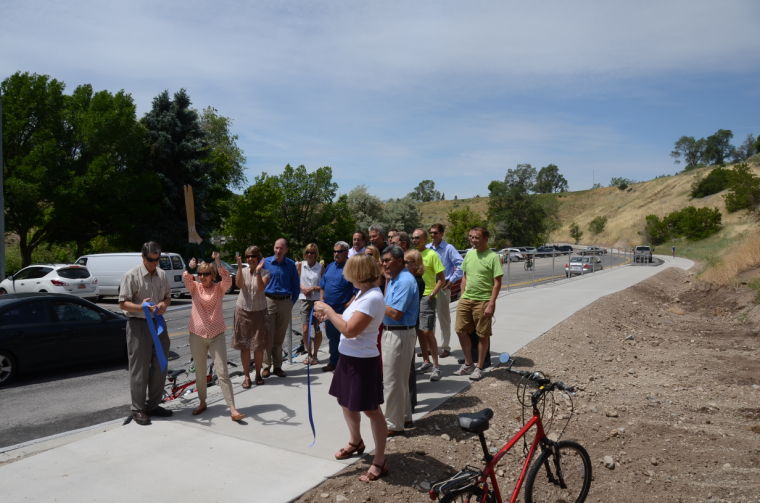 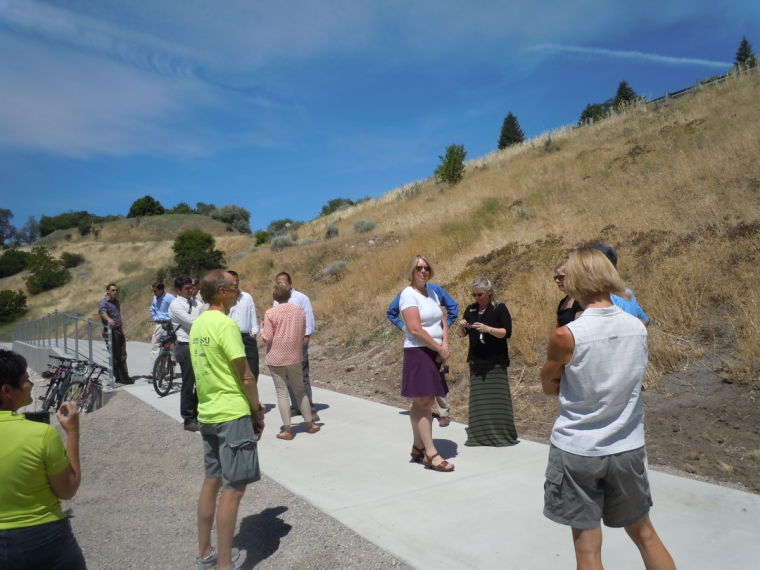 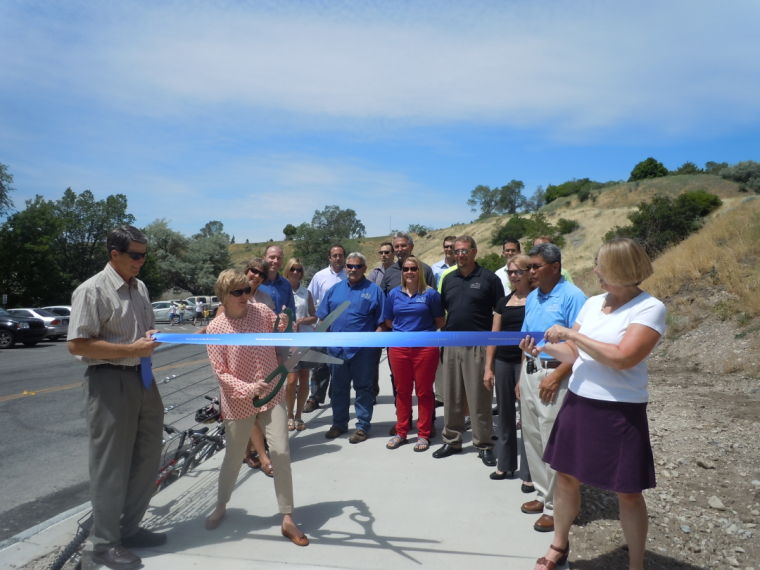 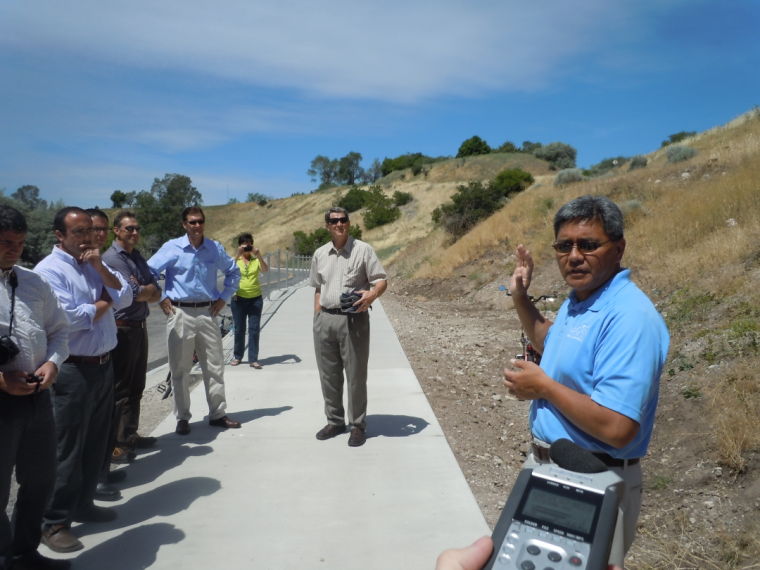