Crews responding to accident near milepost 475.

LOGAN — A motorcyclist was hospitalized Sunday, after an accident in Logan Canyon. The accident occurred at 10:30 a.m. along US 89.  , near milepost 475.

Near milepost 475, Hall lost control, went across the northbound lane and onto the gravel shoulder.

Hall and the motorcycle hit a rock and went off the edge of the road, falling 100-feet down a steep incline. He landed near the edge of the river with the bike coming to a rest in the water.

Perry said Hall suffered injuries to his face, where his helmet-shield struck a rock. He also had several broken bones and lacerations to his body.

Hall was traveling with several other motorcyclists who witnessed the accident. They contacted emergency crews and helped paramedics hoist the driver back up to the roadway. He was transported by ambulance to Logan Regional Hospital and then flown to University Hospital by AirMed helicopter.

An investigation into the accident continues. 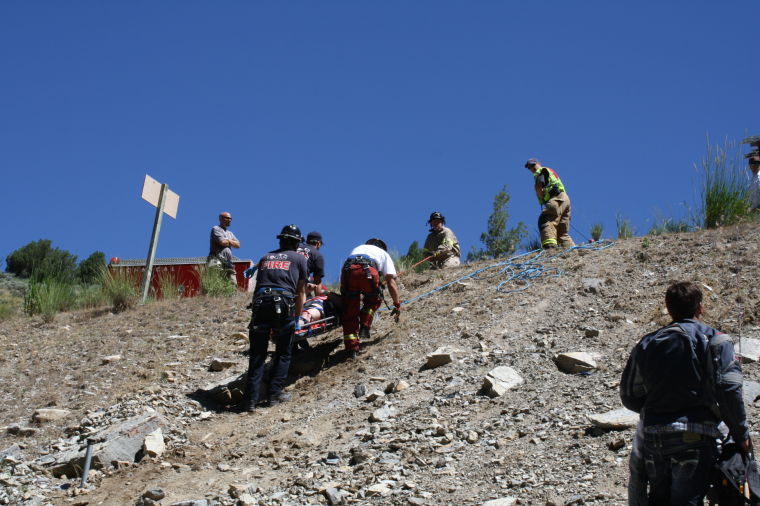 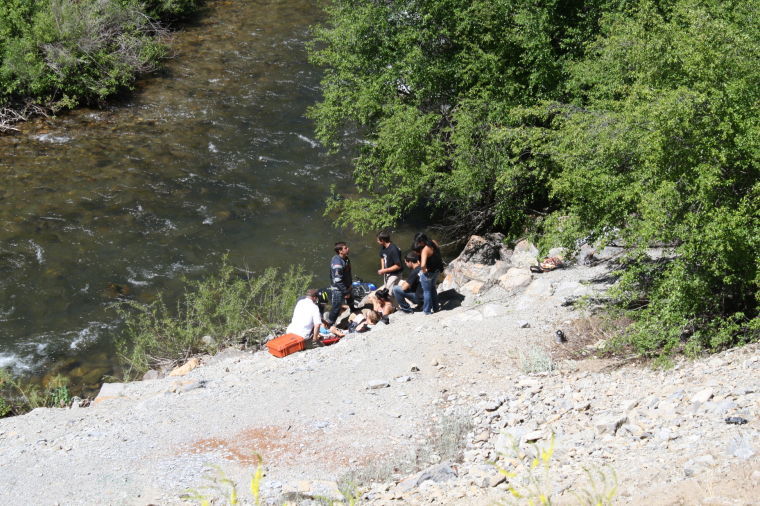