The two men are suspected of breaking into four homes and several vehicles back in June, in the neighborhood of Elk Ridge Park, 2500 North 1060 East. The burglaries reportedly happened early in the morning on June 2, between 1 and 5 a.m. Residents reported the burglaries happened while they slept.

Police reported some of the items stolen included laptops, TVs, video game systems and bicycles. Several wallets were also reported stolen from cars near the park.

Hawkes said investigators had surveillance video and other information that led them to Lapray and Stoddard. When police served search warrants to the men’s homes, they found some of the items that had been reported stolen.

Lapray was formally charged in 1st District Court on Tuesday. He faces 28 charges including burglary, both second and third-degree felonies, burglary of a vehicle, a class A misdemeanor, also theft, criminal mischief and drug possession charges. A judge has set bail at $100,000.

Stoddard has not been arraigned in court yet but is expected for face similar charges. He is being held on a $109,340 bail.

Hawkes said he doesn’t believe the men specifically targeted the homes they burglarized and did not know the residents personally. 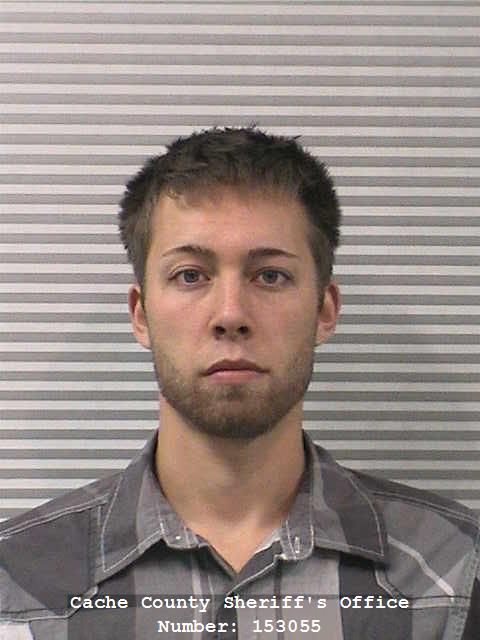