Utah Highway Patrol said Sara Clow was traveling north on Interstate-15 in a red 2004 Chevrolet Silverado. Near milepost 355, the truck lost control and swerved to the left. It slid across the left lane and into the dirt median where it overturned. The truck then rolled over the top of the cable barrier, landed on it’s roof and slid across both southbound lanes, stopping in the right emergency lane.

Investigators said Clow was not wearing a seat belt and was ejected from the truck, coming to rest in the left of the two southbound lanes. She was transported to Brigham City Hospital and was pronounced dead shortly after arrival.

Southbound I-15 was closed at exit 357 and traffic was diverted through Willard and SR-89 for about two hours while the crash was investigated.

UHP said speed speed did not appear to be a major contributor, however there are indications of impairment due to prescription medications.

Investigators said Clow may have survived had she been wearing her seat belt.

Saturday’s accident is the eleventh fatality investigated by UHP in Box Elder, Rich and Cache County’s.

UHP Lt. Lee Perry <a href=”http://www.cachevalleydaily.com/news/local/article_5b10c6d2-3aad-11e4-90ab-0017a43b2370.html” target=”_blank”>last week</a> said there are normally eight-to-10 automobile fatalities a year in this area and he’s concerned with the spike in numbers. State automobile fatalities are also up this year.

Troopers remind all drivers that, when used correctly, seat belts reduce the risk of injury and death by about 70%. 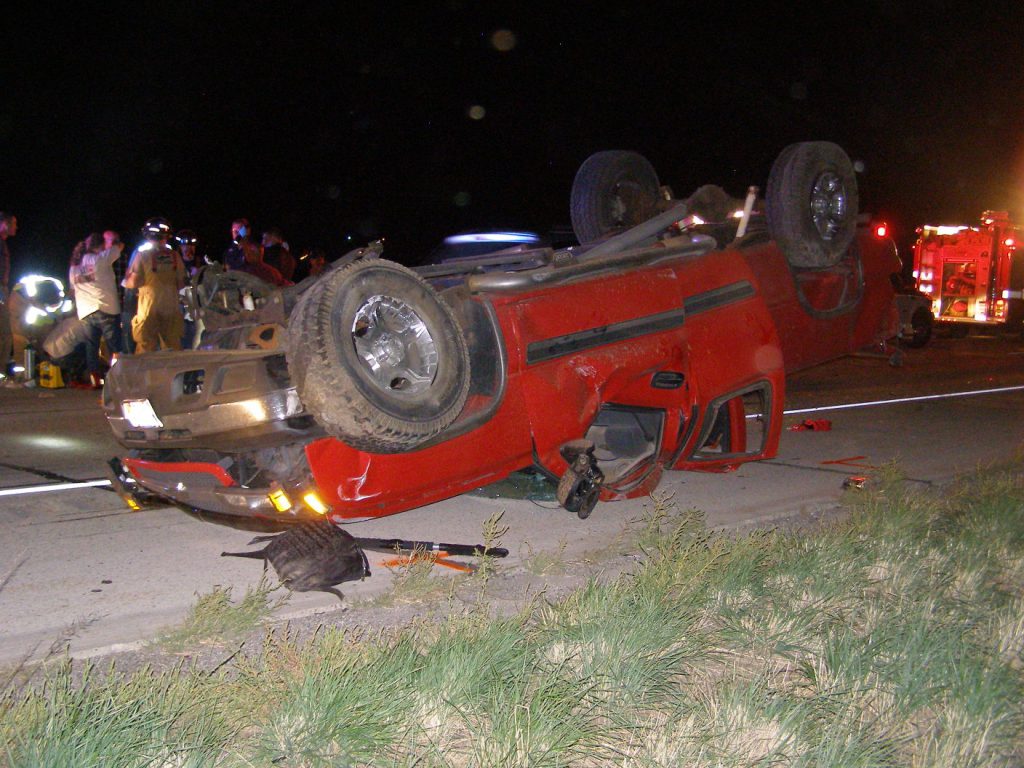 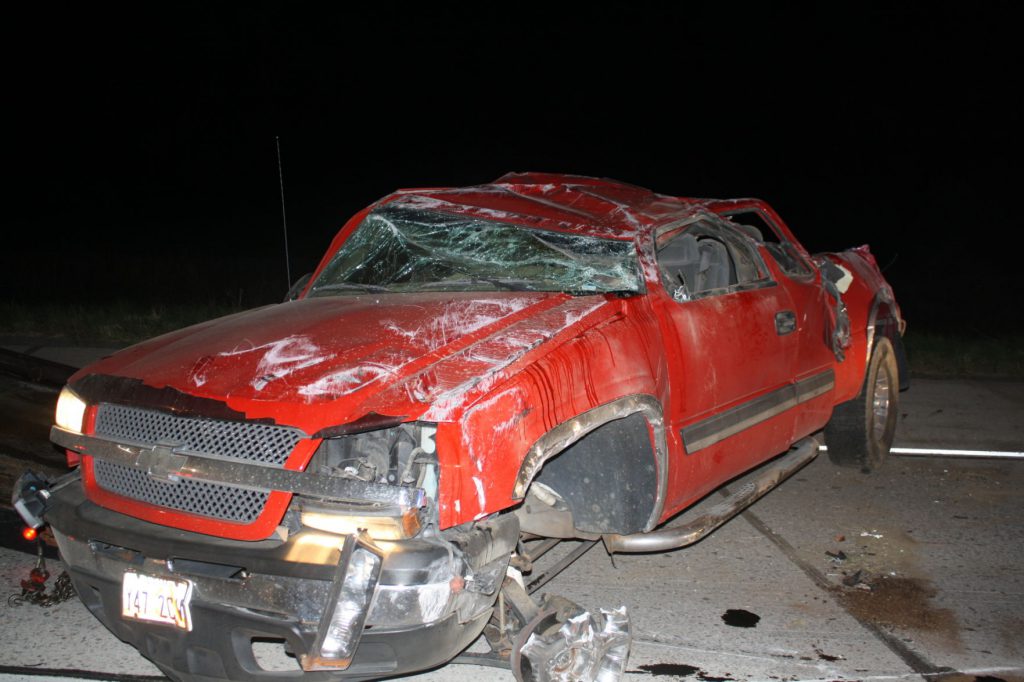