LOGAN — A North Logan man who brandished two guns inside the Emergency Room at the Cache Valley Specialty Hospital and was shot by probation officers will serve up to 15 years in prison, after pleading guilty to felony counts of aggravated assault and a weapons charge.

Judge Thomas Willmore sentenced Burr to one-to-15 years on a charge of aggravated assault with a dangerous weapon, a second-degree felony and zero-to-five years on two third-degree felony charges. The sentences will run concurrently, meaning that he could be released after serving one year.

Burr originally faced eight charges but prosecutors dropped five of those in exchange for a guilty plea that Burr entered July 30, as part of a plea agreement.

Police say Burr entered the lobby of the Cache Valley Hospital in May, pulled two handguns from his waistband and began yelling profanities and threats to the staff.

Burr was shot three times after he was confronted by two probation officers who were accompanying an inmate to the hospital. He was immediately treated for his injuries and then transported to Salt Lake by an AirMed helicopter. He was arrested after being released from the University of Utah Hospital, June 6. 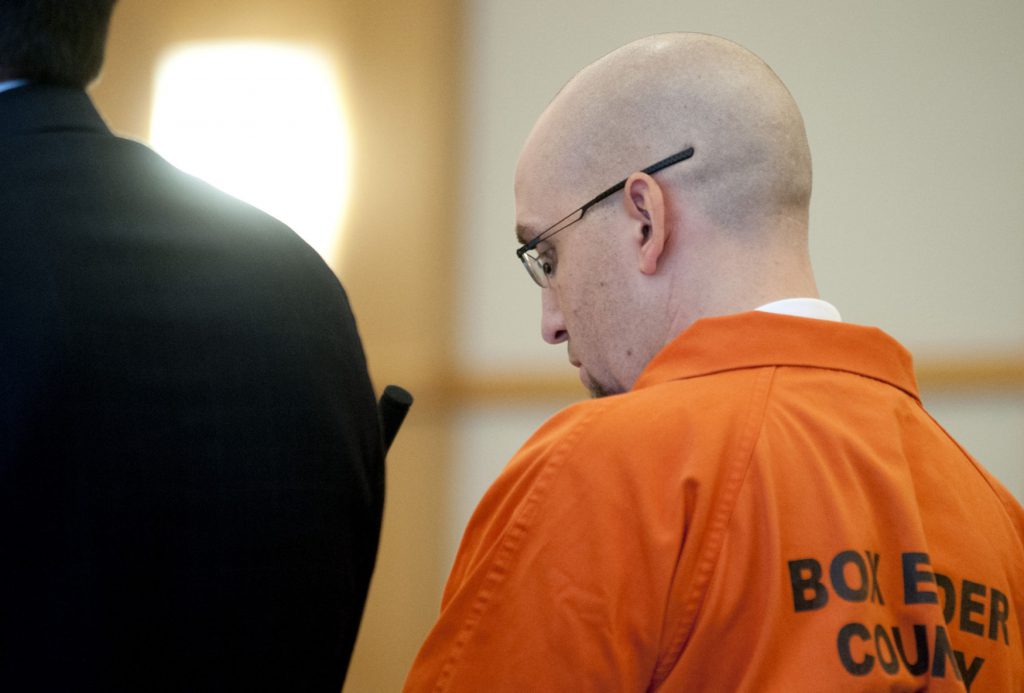 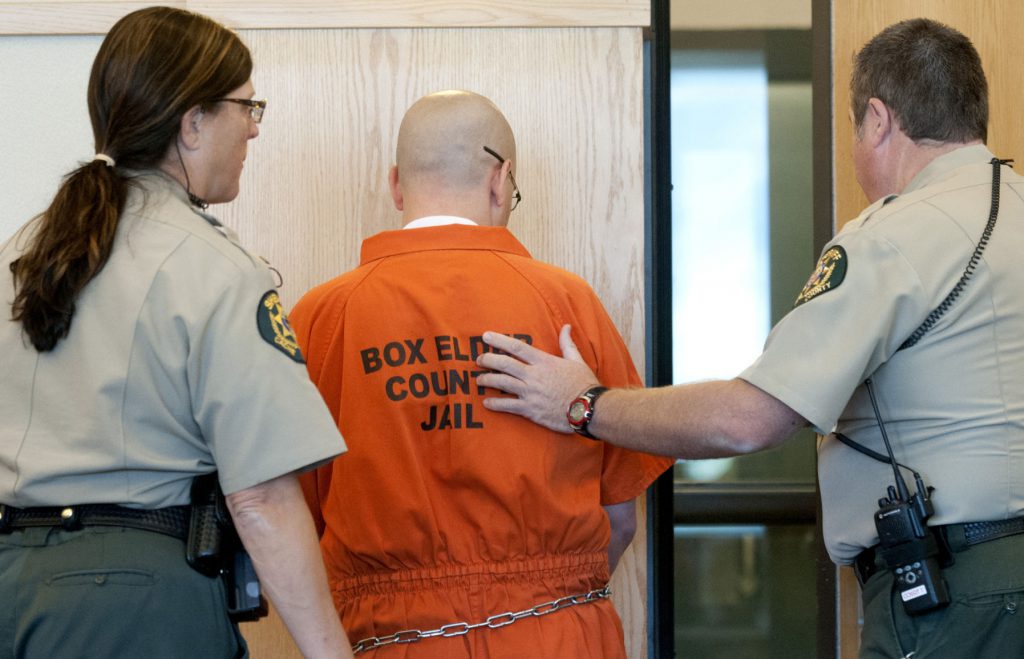