Trevor Paul Vanoostendorp, 45, of Rocksprings, Wyoming.  Being charged with sodomy, a first-degree felony.

LOGAN — Testimony is expected to continue Thursday, in the five-day trial for a 45-year-old Rocksprings, Wyoming man charged with sexually assaulting a North Logan woman.

Trevor Paul Vanoostendorp is charged with forcible sodomy, a first-degree felony and could face life in prison if found guilty.

During opening arguments Tuesday, the 10 jurors heard graphic details about Vanoostendorp’s sexual relationship with the victim, who he met online in April 2013. The relationship continued until February, when he allegedly raped her on Valentine’s Day.

Prosecutors claim Vanoostendorp became enraged and raped the victim after she mistakenly cashed a $1000 check, he had made out to her.

Court records show jurors later heard testimony from the victim and read text messages the two had sent each other.

The trial is expected to continue through Friday.

Vanoostendorp was arrested in April. He remains in the Cache County Jail on a $200,000 bail. 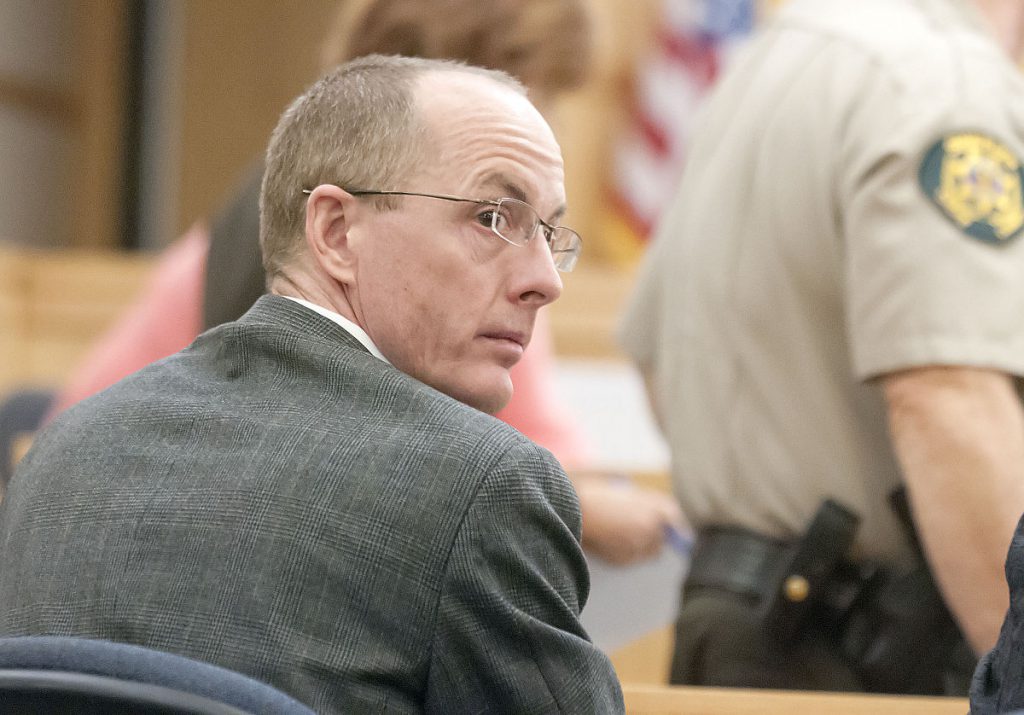