Trevor Paul Vanoostendorp, 45, of Rocksprings, Wyoming.  Being charged with sodomy, a first-degree felony.

LOGAN — It was a long and extremely demanding case for everyone involved. Early Tuesday morning, nine jurors found a 45-year-old Wyoming man guilty of forcible sodomy, a first-degree felony.

The jury began deliberating after four days of testimony that included a digital recording of Trevor Paul Vanoostendorp sexually assaulting and sodomizing the victim on Valentine ’s Day.

State prosecutor Barbara Lachmar said there were several very traumatic events described during the case which was taxing on everyone involved.

“The jury believed the and felt that he had violated her as she reported,” said Lachmar. “The state is enormously relieved and sincerely thanks the jury for their efforts and work in this case. This was not an easy case and we’re so grateful when citizens take time of out of their lives to assist us with these decisions.”

Prosecutors had claimed Vanoostendorp became enraged and raped the victim after she mistakenly cashed a $1,000 check, he had made out to her.

Lachmar said she was proud of the victim’s courage during her testimony and cross examination. After the guilty verdict was announced the two hugged each other and cried.

“She was extremely courageous and she made it through the whole process,” said Lachmar. “I was just overjoyed for her. I was so grateful to her for her participation and we were so happy for her. She was immensely relieved.”

Vanoostendorp is scheduled to be sentenced December 23 and Lachmar said the state plans on asking he be sentenced to prison.

“The state is going to recommend the maximum penalty in this case of five years to live in the Utah State Prison,” said Lachmar. “Knowing all the facts of this case as I do, that would be the only conceivable sentence that would be fair and is absolutely warranted and justified in this case.”

Vanoostendorp was arrested in April. He remains in the Cache County Jail on a $200,000 bail. 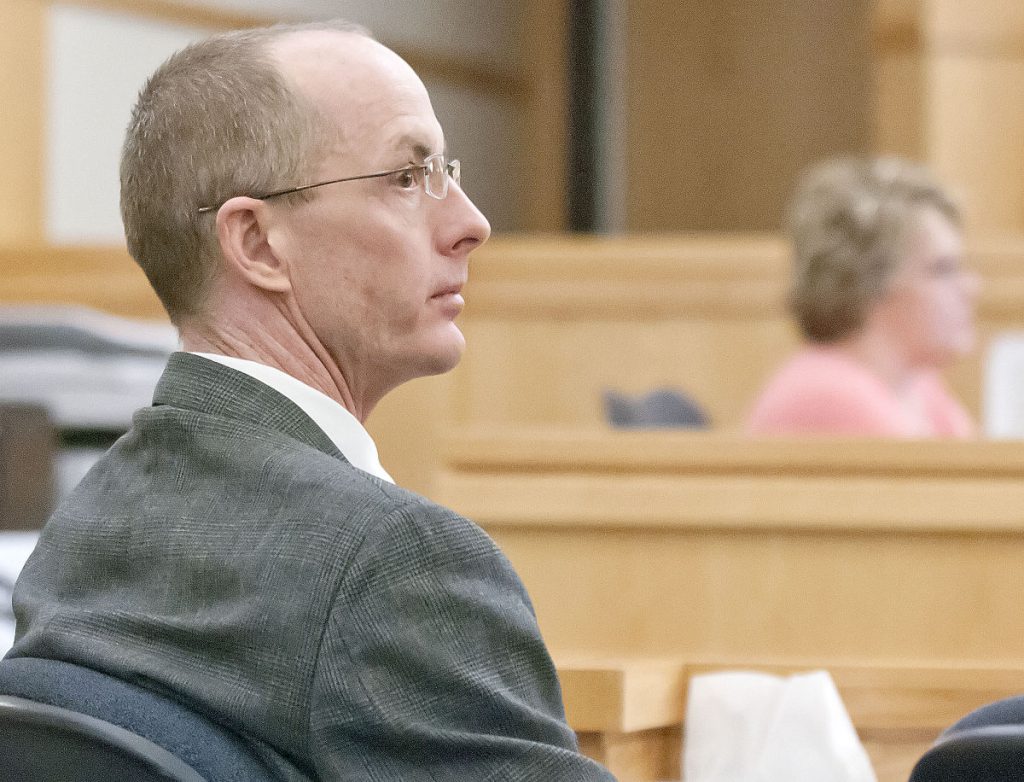 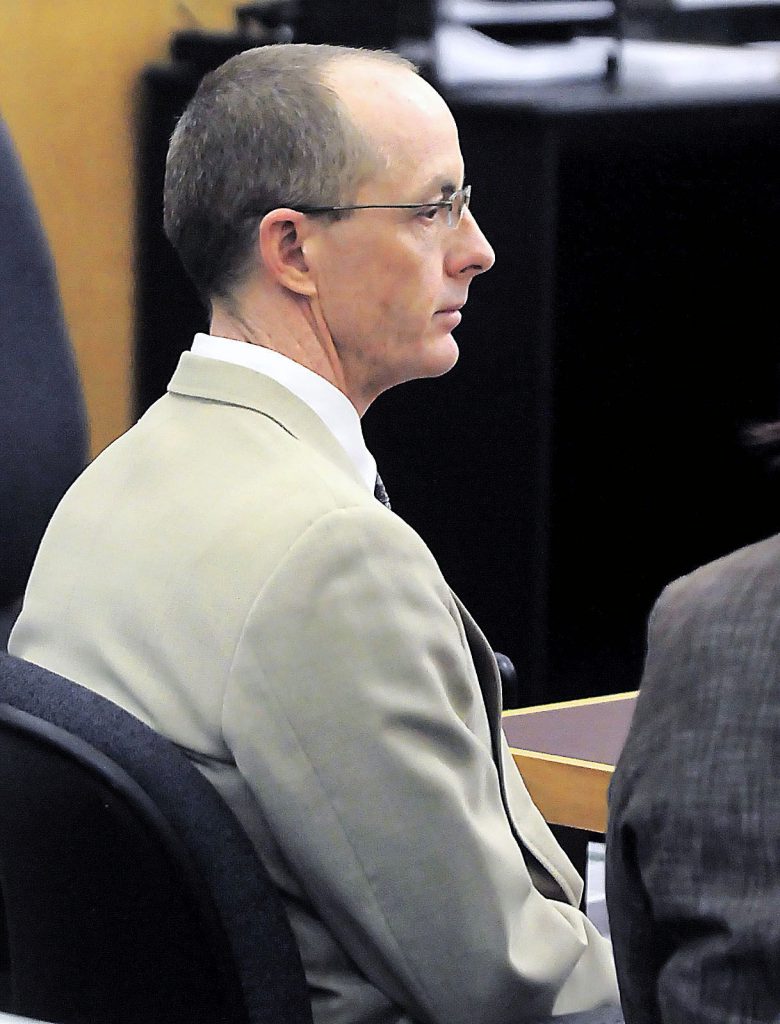 Trevor Vanoostendorp sits at the defendants table after he was found guilty of forcible sodomy, Tuesday in 1st District Court. (Eli Lucero/pool)