LOGAN, Utah – Bryce Walker is an underdog. From the very beginning, he has fought for what he wanted and has worked to come back from unfortunate situations.

“I came from kind of a troubled past, but decided to turn my life around. I started getting serious about football and realized I maybe had a shot to play in college,” Walker said.

Moving from Moab, Utah to Pleasant Grove, Utah partway through high school, Walker buckled down and focused completely on his football potential. Eventually, he was approached by the Utah State coaching staff who were willing to give him a shot at the Division I level.

“The coaches came to me and told me they were willing to take a chance on me,” Walker said.

Coming into the Utah State program, Walker found himself in another underdog situation. Joining the team for the 2010 season, Aggie football was still working to improve and change the air in the program.

“It was the mindset of the coaches. We were a little bit of an underdog, but sometimes in life that’s what you are,” Walker said. “You can always rise above it. You just have to keep grinding. I learned how to apply football to life and that has changed my life forever. I’m really grateful for that.”

Walker redshirted his first season at Utah State, establishing himself and recovering from an injury. That recovery time was one of many throughout his collegiate career, a never-ending battle for him. With still more surgery ahead of him at the end of this season, he hasn’t let it get him down. He is constantly positive and looking for the lesson in anything he goes through.

“I’ve been injured every year – torn anterior cruciate ligament (ACL) , broken leg, all sorts of things,” Walker said. “When I found myself at my lowest, that’s when I saddled back up. I decided to have an unbreakable attitude and an unbreakable mindset. That’s what made me who I am today. Now I feel like nothing is impossible. I can do anything, I can come back from anything. From that aspect, football has really changed my life.”

Though he maybe hasn’t seen as much playing time or been able to contribute as much as he’d hoped, Walker is grateful for the time he’s put into Utah State football.

“It’s kind of tough, because this is my fifth season here. I’ve seen a lot of people come through, I’ve seen the coaching change. My body is just kind of beat up, and I’m okay with it,” Walker said. “I’m just blessed to have even a small part on this team.”

That effort and dedication have not gone unnoticed and has paid off as well as Walker has already graduated from Utah State with a bachelor’s degree in interdisciplinary studies.

“Bryce is the biggest human being on our football team and he is quite a character. The guys love him and he works his tail off,” said offensive line coach Mark Weber. “The rest of the guys see how hard he works and that is a contagious thing.”

Walker has taken his underdog status and made the most of it. As he finishes up his career at Utah State, he is moving forward with that same mentality and looking forward to what the future has to offer him.

“I’ve had a lot of injuries and I’m not as fast as I need to be, but I always work hard,” Walker said. “It’s all about your attitude and effort. Those are the only two things I can control, so I need to give it all I can.” 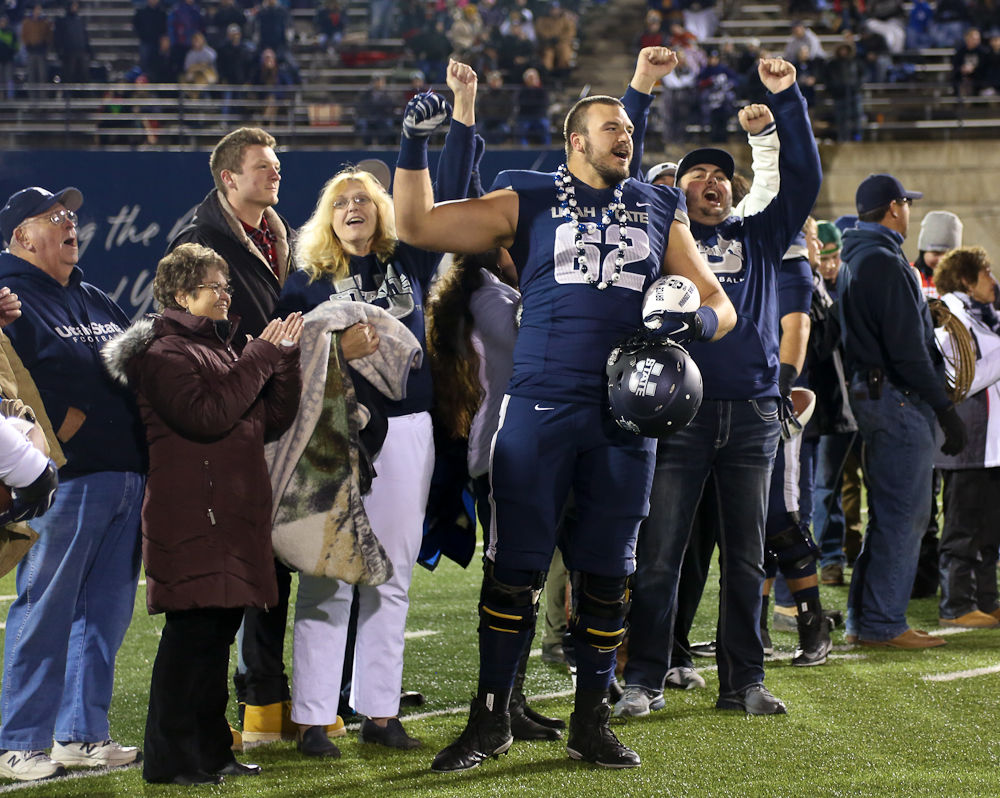 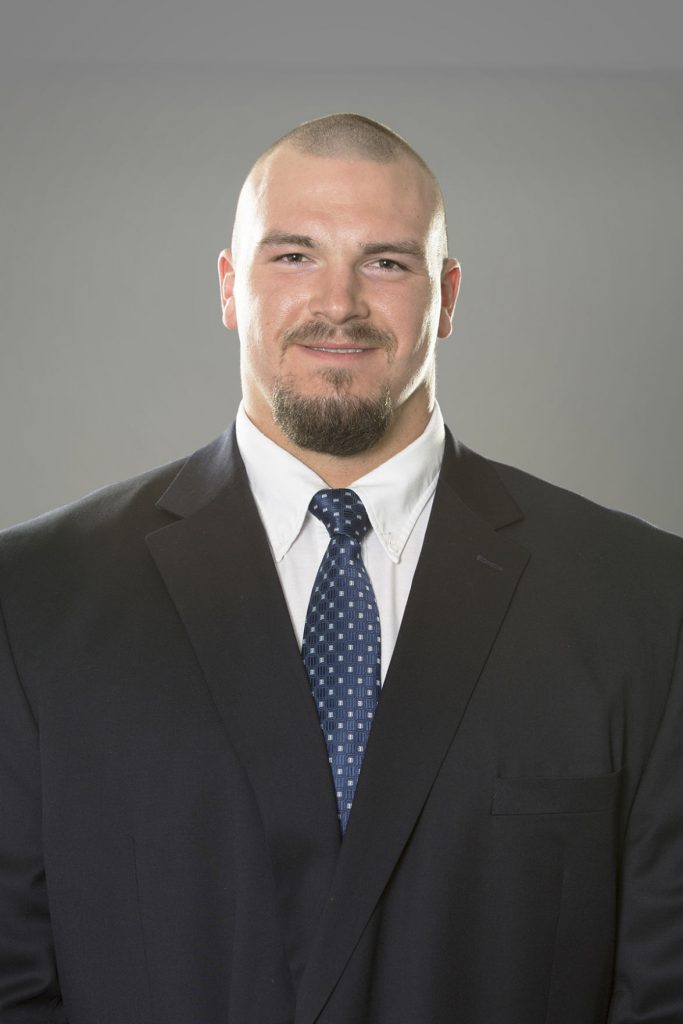