LOGAN — Even though there have been less avalanches this season compared to previous years, officials says conditions are dangerous in the higher mountains.

“It’s caused a lot of problems in the past couple days up there, with multiple triggered avalanches in the Tony Grove area and probably elsewhere as well,” said Weed.

Several avalanches were found Wednesday on the east side of Mt. Magog and appeared to have been triggered by snowmobilers. Several other slides have been reported on north facing slopes near the same area.

Between February 2nd and 4th around two feet of snow fell in the area, adding to the snow that had already fallen.

Weed said anyone heading into the mountains should avoid north and east facing slopes, especially at higher elevations. They should also use caution in any area and be prepared.

“You always want to use safe travel protocols,” said Weed. “That means cross slopes one at a time. You also want to travel in avalanche terrain with proper rescue equipment and that is a beacon, probe and a shovel at a minimum for everybody in your party.”

Weed said it is also good to practice, using rescue equipment and techniques with your riding partners, while you are in the mountains. 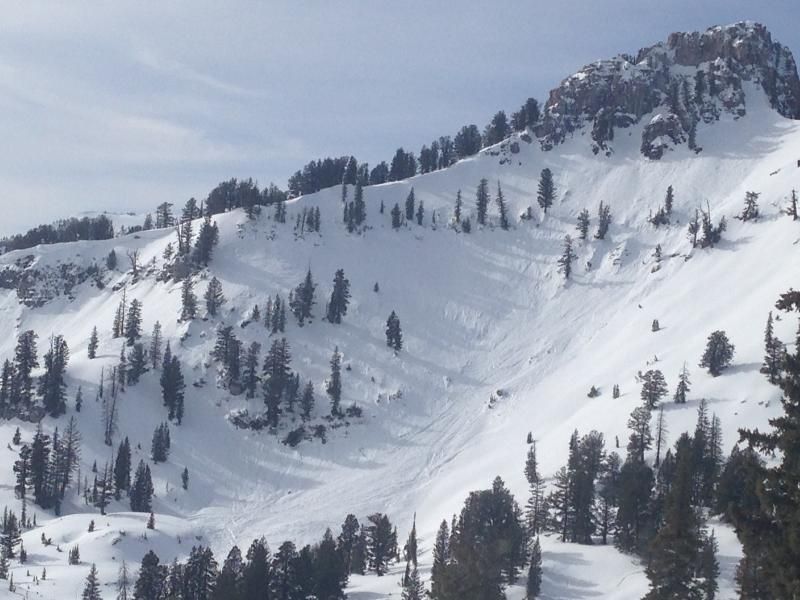