Tuesday, the Cache County Attorney’s office filed charges in 1st District Court against Hayden Weichers, including distribution of a controlled substance, a third-degree felony and sexual battery, a class A misdemeanor.

Logan City Police Capt. Tyson Budge said the charges relate to an incident on October 22, 2014, when officers and medical personnel were called to a local hotel. A female victim there claimed she had been drugged and raped by a member of the USU football team.

“So she was given medical attention and transported to the hospital,” said Budge. “Subsequently, we started an investigation and learned that she was up here from Ogden, performing an escort service.”

The suspect reportedly was using the name of a fellow team member. He was later identified as 20-year-old Weichers. While being questioned, he admitted to contacting the escort service and arranging to meet the victim at the hotel earlier in the afternoon.

“It was an escort service that he had paid her money for sexual favors,” said Budge. “There were sexual acts performed and then he left. So that was one incident that we investigated.”

In November, he was charged with soliciting a prostitute, a class B misdemeanor and later pled guilty. Court records show he was sentenced to serve two-days in jail and put on probation for one-year.

Budge said Tuesday’s new charges relate to a second investigation where the victim claimed Weichers returned to the hotel room later that evening and sexually assaulted her.

“Mr. Weichers returned with marijuana and provided that to her,” said Budge. “They both used that in the hotel room and then he sexually assaulted her in the hotel. So that was the second investigation and that’s what been ongoing for quite some time.

Weichers is from South Jordan, Utah and played for Bingham High School. 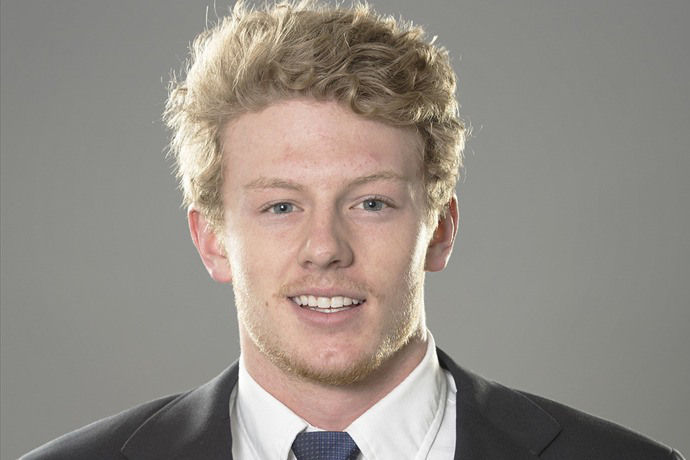