The student body gathered, the band played and the choir sang while dignitaries and other community members huddled in the shade to cheer on a new chapter of Logan High School Wednesday morning. A ceremonial ground breaking took place as the school will be undergoing a renovation and expansion.

“We are so thankful for our taxpayers and their willingness to step up to help us build on the great foundation of Logan High and help us build an even greater Logan High for the future,” said Ann Geary, president of the Logan School Board.

The design and approval process has been going on for several years and now crews can begin in earnest on the construction and redesign of a campus that has seen many renovations over the years.

“This building dates back to 1905,” said Logan Superintendent Marshall Garrett while pointing to the northern most portion of the school which will be undergoing a major renovation. “Prior to that some remnants of this campus dates back to the 1870s with the Brigham Young College.

“This area has been a focus of education for over 150 years and we will continue that with this new remodel of Logan High School. It will allow our students to be 21st century learners. The next two years will be a little fun and challenging, but in the fall of 2017 when we open this building it will be something this community can take pride in for the next century.”

Hughes Construction has been working with MHTN Architects on the design and function of the school’s renovation and expansion. Vice President of Hughes Construction, Dan Pratt, said “learning” is the keyword for this project.

“Education is a lifelong process. Those of you who are seniors who think they are going to be done in a few months, I have news for you: this has just been 12 years where you learn how to learn,” Pratt explained. “As a design and construction team, as a board and district, there have been a couple of years put into learning how how to create a learning environment that helps you to learn more about learning.”

Logan City mayor Craig Petersen reflected on some of his memories as a student at Logan High and also expressed Logan City’s cooperation with the project.

Principal of Logan High, Shane Ogden, said the reason for the project is the students past, present and future.

“This is done because the community loves you and is concerned about your education. They want you to have what oftentimes they did not have.” 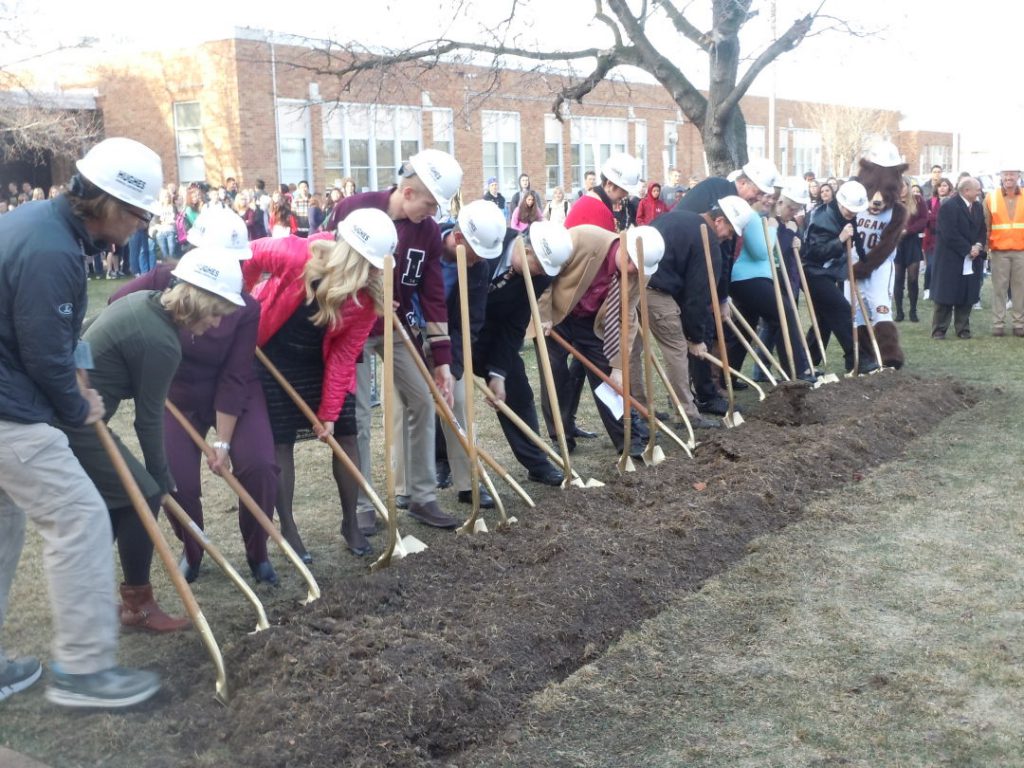 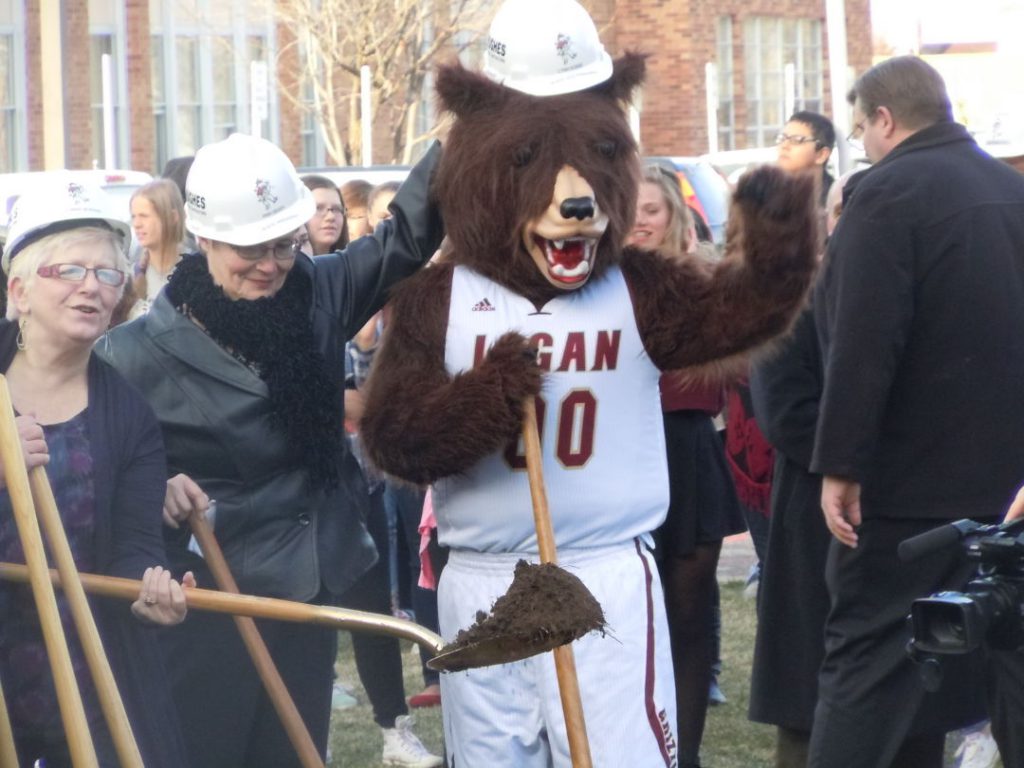 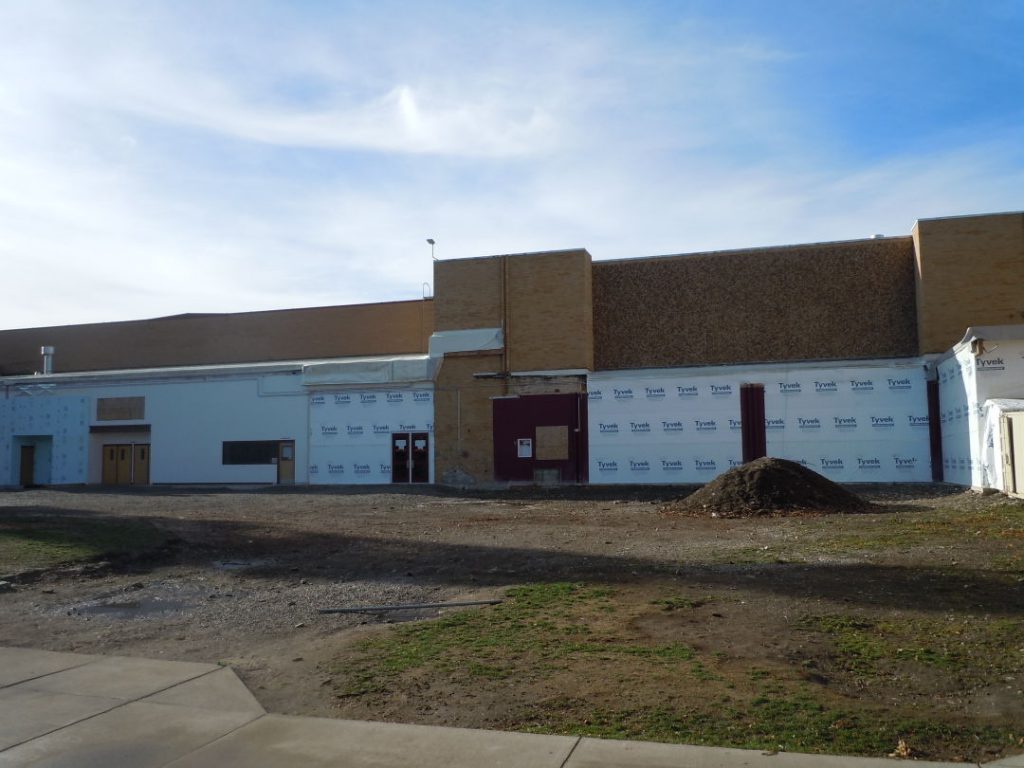 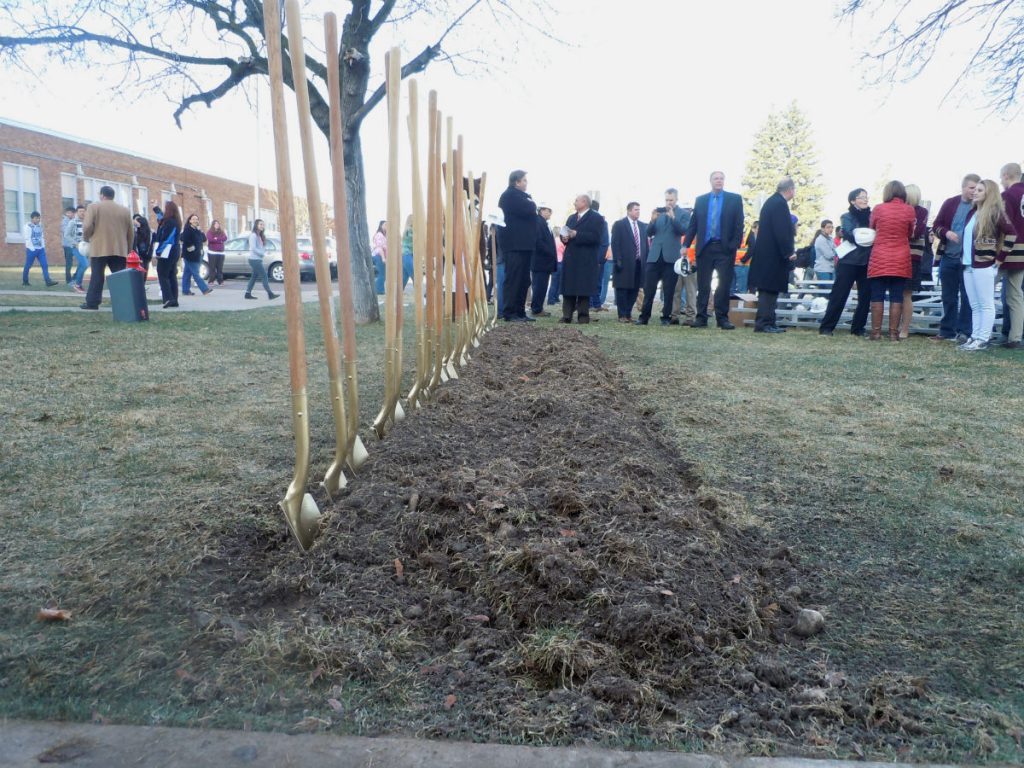