Members of the Utah Jazz bow their heads during a tribute to the team's long-time announcer Hot Rod Hundley before facing the Denver Nuggets in an NBA basketball game Friday, March 27, 2015, in Denver. Hundley, the former NBA player who broadcast Jazz games in New Orleans and Utah for 35 years, died Friday. He was 80. (AP Photo/David Zalubowski)

The Jazz said Hundley died at his home in the Phoenix area.

“Hot Rod was the voice of the Utah Jazz for 35 years and his voice was synonymous with Jazz radio,” Jazz owner Gail Miller said in a statement. “The expressions he used throughout the game broadcasts are legendary. He had the unique ability to make the game come to life so that you felt as though you could see what was happening on the floor when listening to him call the games.

“Rod was a very special talent and will be missed by our family as well as Jazz fans everywhere. Our thoughts and condolences are with the Hundley family.”

Hundley starred at West Virginia, averaging 24.5 points in three varsity seasons. He was drafted first overall by the Cincinnati Royals in 1957 and was immediately traded to the Minneapolis Lakers.

He averaged 8.4 points, 3.3 rebounds and 3.4 assists in six seasons with the Lakers in Minneapolis and Los Angeles, playing in the 1960 and 1961 All-Star games.

“I am saddened by the news of the passing of my longtime friend, Rod Hundley,” Hall of Famer Jerry West said in a statement. “I first met Rod when I was 18 and he encouraged be to attend West Virginia University. We were Laker teammates and never lost contact.

“Rod was not only a great basketball player, but one of the best play-by-play announcers in the game. He will be missed by all those he touched through his legendary career as will his colorful story-telling.”

Hundley also was a broadcaster for four seasons with the Phoenix Suns and four with the Lakers and called NBA games for CBS. 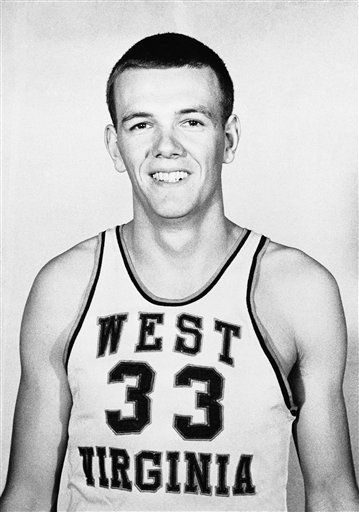 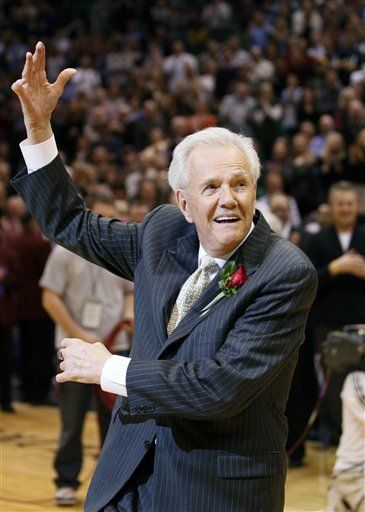 Former player for the Los Angeles Lakers and longtime broadcaster for the Utah Jazz, Rodney "Hot Rod" Hundley simulates a hook shot after being honored during the Jazz' halftime at a NBA basketball game, Friday, Jan. 29, 2010 in Salt Lake City. Hundley called 3,051 games in his 35-year career. (AP Photo/Colin Braley) 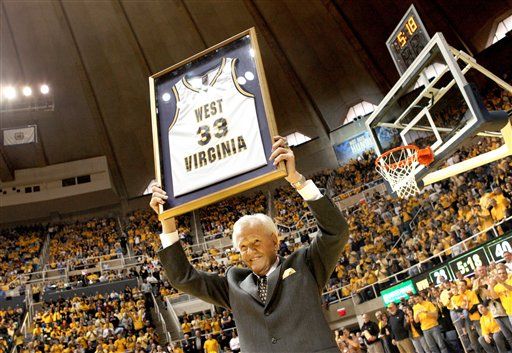 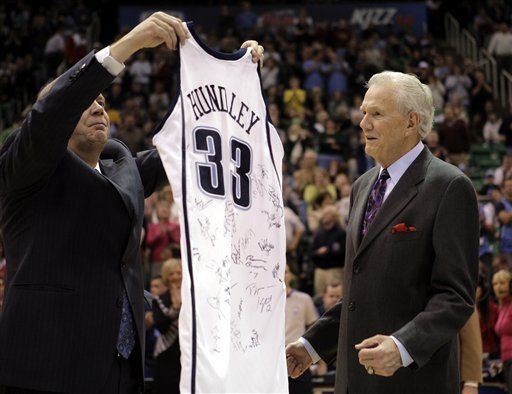 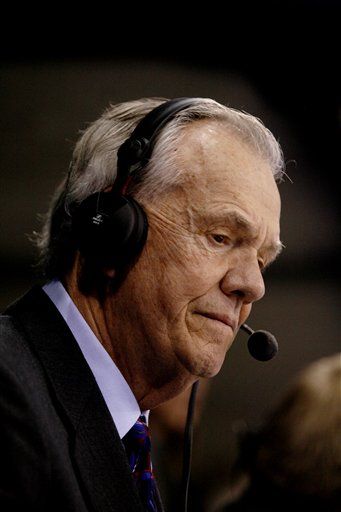 Utah Jazz broadcaster "Hot" Rod Hundley prepares for his 3,000th broadcast with the Jazz before an NBA basketball game against the New Orleans Hornets, Wednesday, Jan. 7, 2009, in Salt Lake City. Hundley has been an NBA broadcaster for 42 years. (AP Photo/Steve C. Wilson) 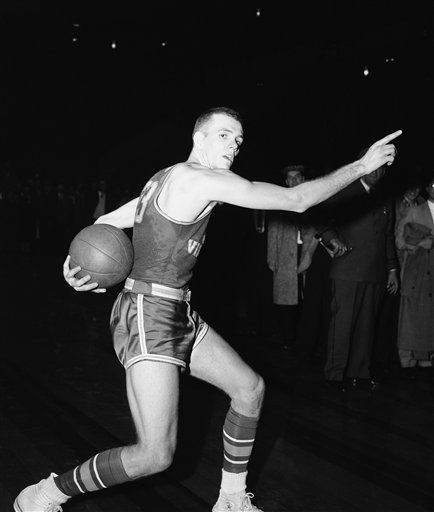