LOGAN, Utah – Utah State’s Chari Hawkins and Cole Lambourne will both be competing in the World University Games (WUG), an international multi-sport event organized for university athletes by the International University Sports Federation.

The World University Games, which are taking place July 3-14 in Gwangju City, South Korea, are an international sporting and cultural festival, staged every two years in a different city around the world, representing both winter and summer competitions. It is second only in importance to the Olympic Games.

“I am so excited,” said Hawkins, who just concluded her senior season at Utah State. “It’s going to be such a great opportunity. When it comes to any kind of sport, making it to an elite meet or an event like this, it’s just a dream of every athlete. I’m in awe and so humbled by it. It’s way exciting.”

Lambourne, who will be traveling abroad for the first time in his life, agreed.

“I’m very excited to go and represent Utah State and the USA,” Lambourne said. “It’s going to be really fun and a super experience to see other athletes from around the U.S. and from around the world. That will be really cool.”

Hawkins, the most decorated female athlete in Utah State history and five-time All-American, will be competing in the heptathlon at the WUG. The native of Rexburg, Idaho, capped her stellar Aggie career by placing 14th in the heptathlon at the NCAA Outdoor Track &amp; Field Finals in Eugene, Ore., earning her third-straight second-team All-America honor in the process. Hawkins’ point total of 5,750 broke her own school record and is the fourth-highest score in Mountain West history.

“I would just really like to see more improvement and get a better score,” said Hawkins, when asked her goals for the WUG. “Honestly, even if it means taking last place but still seeing an improvement in my score and getting the scores that I want, I would be so excited.”

Hawkins will compete in the heptathlon on Friday and Saturday, July 10-11.

Lambourne, who just concluded his junior season with the Aggies, will be competing in two events at the WUG, the 400-meter dash and 4x400m relay. The 400m will take place Wednesday through Friday, July 8-10, while the relay takes place the following two days.

“I want to run the way I consistently ran during the season and hopefully get a PR,” Lambourne said. “But my main goal going in is just to make it into the finals. There are three rounds and that’s a pretty hefty thing to do. I’ve never done three rounds before, so if I can make it all the way to the finals and run in that third round would be really cool. That’s what I’m focusing on and I think the times will come if I can do that.”

Lambourne finished 15th in the semifinals of the men’s 400m with a time of 46.53 seconds at the NCAA Outdoor Track &amp; Field Finals. By placing in the top-16 of the event, the junior from Riverton, Utah, earned second-team All-America honors. Lambourne advanced to his first Outdoor Finals by placing sixth overall in the 400m with a personal-best time of 46.10 in the quarterfinals at the West Prelims on May 29 in Austin, Texas.

The WUG in Gwangju City will have U.S. representation in up to 21 sports by 550 people, which will be, by far, the largest American team in the history of U.S. participation in the Games. By contrast, the 2013 American team had 400 athletes and staff in Kazan, Russia.

The United States won a total of 40 medals at the 2013 Kazan Games, finishing sixth overall in the world. Many now-famous athletes have represented the U.S. in previous WUG competitions prior to gaining stardom in the Olympics and professional sports, include elite athletes such as Michael Johnson (Track), Charles Barkley and Larry Bird (Men’s Basketball), Matt Biondi and Michael Phelps (Swimming), and Lisa Leslie (Women’s Basketball).

Following the WUG, Hawkins said she will continue to compete in the sport she loves.

“I’m probably going to try and train for one more year because next year is an Olympic year, so I want to see how far I can take it,” Hawkins said.

ESPNU and ESPN3 will cover the WUG. For more information about the broadcast schedule or the Games, visit http://www.wugusa.com. 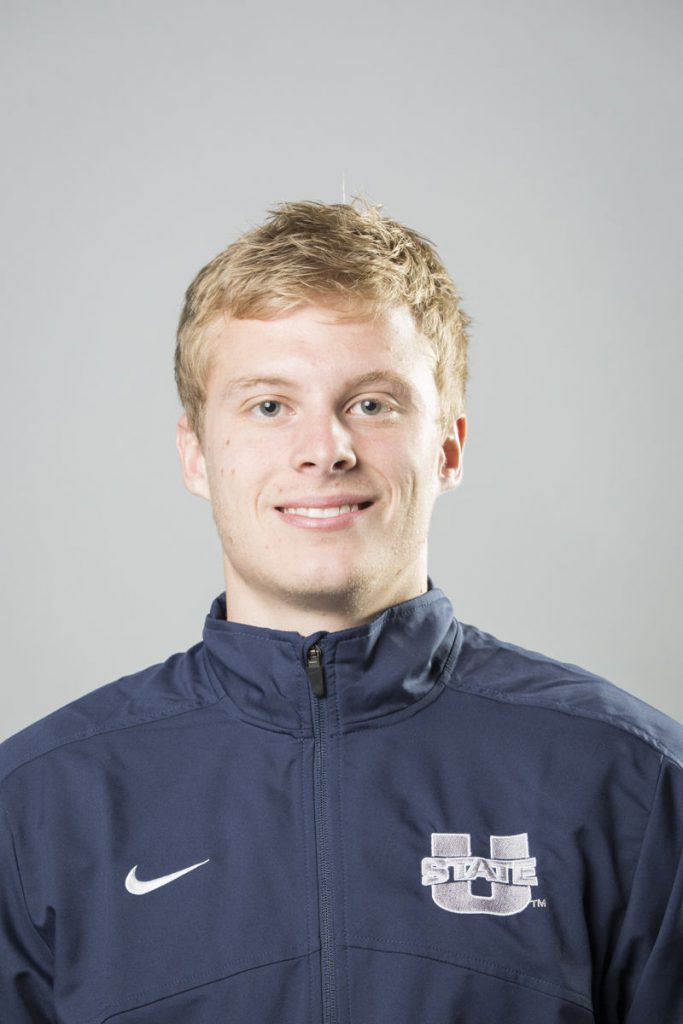