The 2015 Larry H. Miller Tour of Utah begins in Logan on August, 3rd and the final field of 16 teams has been filled for the internationally-sanctioned 2.HC men’s stage race. Logan Downtown Manager Gary Saxton, coordinator for the Logan portion of the tour, says the two-day Women’s Edition Criterium Classic has been confirmed.

Saxton says he hopes there will be a huge crowd gathered in Logan for the start of the race, which is expected to include top contenders from the cycling world. Saxton says he is currently finalizing plans for the event.

“Right now it’s more of letting the public know the impact and some advisories regarding the race,” Saxton explains. “We hope everyone will take advantage of the opportunity to come watch the men’s and the women’s racing.”

Saxton says it should be exciting to be a spectator at the prestigious Tour of Utah’s beginning.

• Jelly Belly presented by Maxxis (USA), No. 6 on USAC NRC

• BMW presented by Happy Tooth Dental, No. 7 on USAC NCC

• Pepper Palace Pro Cycling presented by The Happy Tooth, No. 5 on USAC NCC

Domestic Elite and Composite Teams (NCC ranking as of June 5, 2015)

• Colavita/Bianchi presented by Fine Cooking (DE), No, 3 on USAC NCC 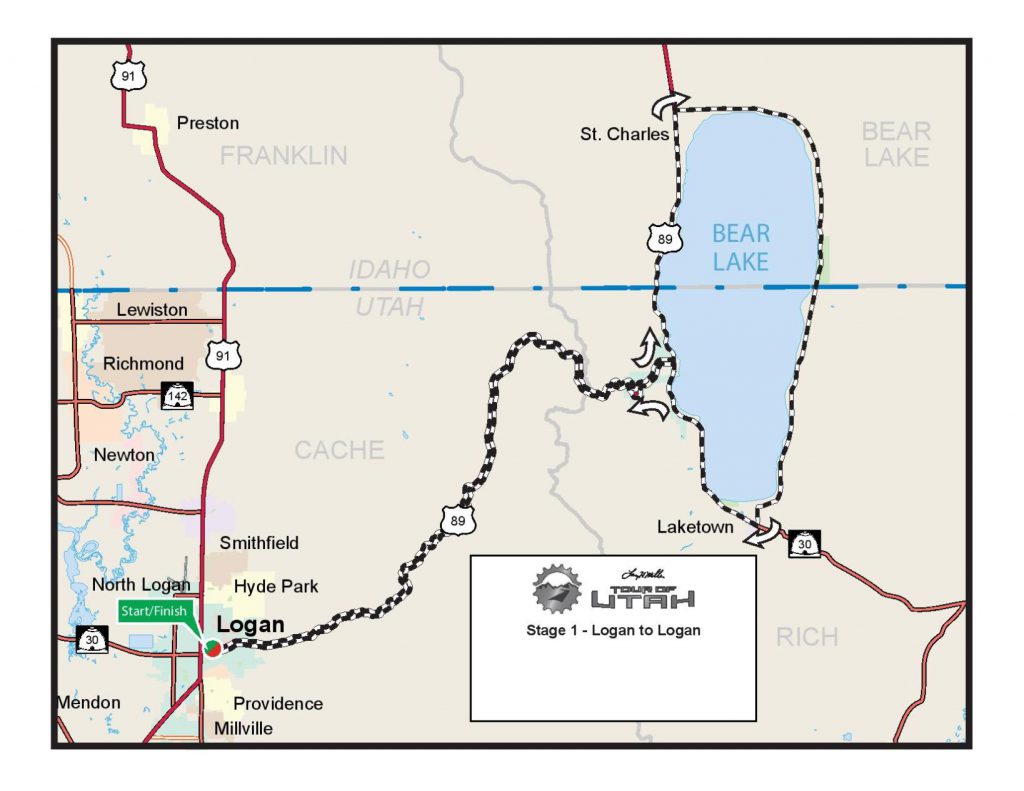