The scene of Wednesday night's standoff in Logan at 300 North 200 East.

Police Chief Gary Jensen said officers, deputies and a combined SWAT team were called to a home at 346 North 200 East around 8:30 p.m. after Barker claimed he was going to shoot himself.

Chief Jensen said both the police department and sheriff’s office had been in contact with Barker recently. On Sunday, July 26, officers and negotiators spoke with him after his ex-wife said he was making suicidal threats.

“We dealt with Mr. Barker in a similar fashion on that day,” said Chief Jensen. “Obviously the end result to that was that we were able to help Mr. Barker towards getting some help.”

Sheriff Chad Jensen said deputies also had contact with Barker Wednesday afternoon, hours before the standoff at his home.

“Sheriff’s deputies served Mr. Barker with a protective order out of the 1st District Court,” said Sheriff Jensen. “It was shortly after that, that the incident started at the residential neighborhood in Logan, which brings us here today.”

During the standoff Wednesday night Barker was shot on his front porch after he fired a handgun in the direction of an officer, striking a patrol car. Another officer and deputy returned fire, striking Barker and knocking him down. He was transported to Logan Regional Hospital by ambulance where he was later pronounced dead.

Both the officer and deputy have been placed on administrative leave. Barker reportedly threatened negotiators several times during the standoff, saying he wanted to see how many people were going to die.

Sheriff Jensen said he spoke with his deputy who shot Barker and said Wednesday night’s shooting is difficult for everyone.

“This is hard for all of law enforcement, especially those who were directly involved with this incident,” said Sheriff Jensen. “Like the chief said, they are on administrative leave and that is basically according to policy. That gives them some time to let us finish the investigation, let the task force finish the investigation and give them some time to unwind and get their arms around what has taken place.”

Chief Jensen said specific details regarding the shooting could not be released, pending an investigation by the Davis County Sheriff’s Department and Davis County Attorney’s Office. 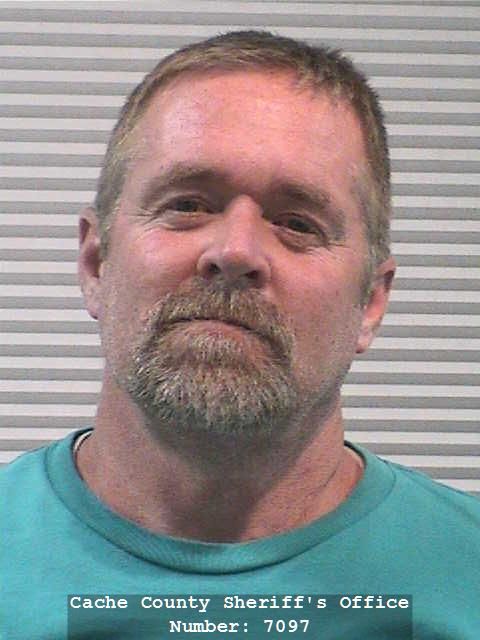 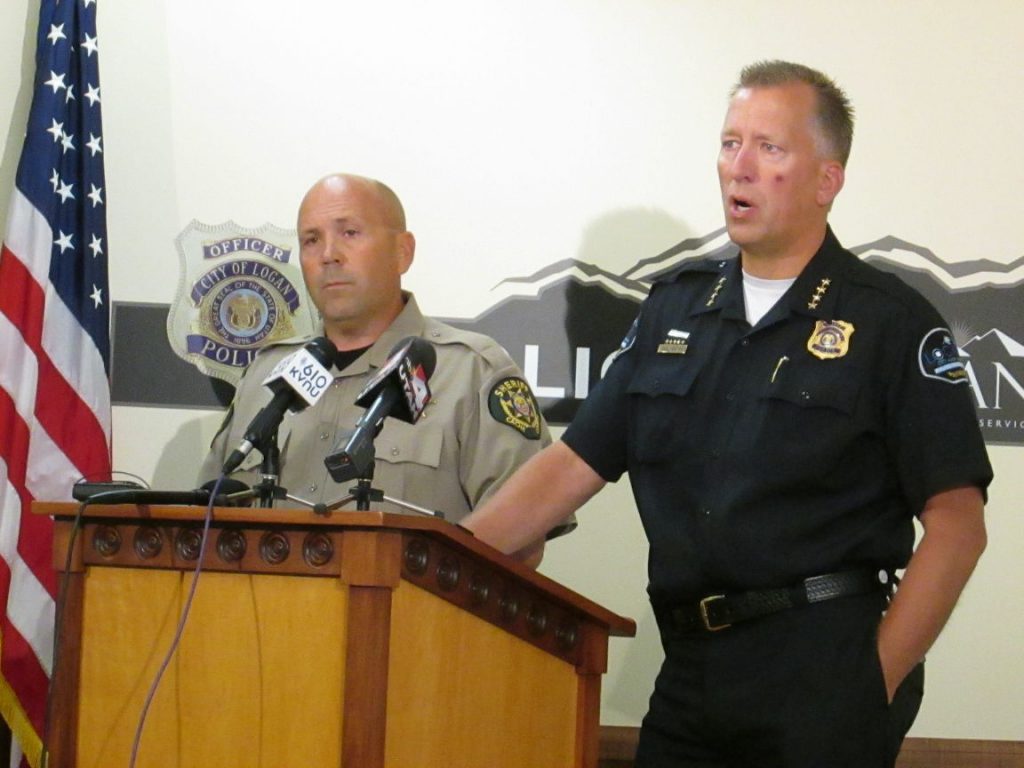 Cache County Sheriff Chad Jensen and Logan City Police Chief Gary Jensen at a press conference, July 30, 2015. Both speaking about their agencies prior involvements with 53-year-old Roger Darren Barker who was shot and killed Wednesday night during a standoff with law enforcement.