The building was completed in 2003. Until Tuesday it was known simply as the Engineering Building. USU President Stan Albrecht said he was a part of the ribbon cutting when the building first opened.

“It was an essential step as we moved forward building engineering excellence at Utah State,” he said. “We didn’t put a formal name on it at that time. I guess we didn’t have the right name, but today we got the right name.”

According to a USU release, the Andersons have contributed more than $5 million and have established a scholarship fund that has help more than 100 students graduate with degrees in engineering. Ryan Martineau was a recent recipient of the scholarship and spoke at the unveiling of how the scholarship helped him in his education.

“I believe that an individual has to live outside their comfort zone to experience growth and that is something I had to do as a student, never being perfectly comfortable and always trying to push further and experience more,” he said. “What the Anderson scholarship did for me is expand that comfort zone so that I could push further. It lifted a financial burden so that I was able to spend time, energy and stress that I might have otherwise had to spend at a job to support myself.”

Richard grew up in Brigham City and Moonyeen in the Teton Valley in Wyoming. The couple met at an Institute dance at USU in the late 1950s and were soon married.

“I met Moonyeen at Utah State,” Richard said. “That was probably the greatest thing I took away, but my second was the wonderful education.”

After Richard graduated USU with a degree in engineering in 1959, he and Moonyeen moved to California where Richard accepted a job with Hewlett-Packard. He later served many years as Vice President of the company.

During the unveiling ceremony, both Richard and Moonyeen spoke of how grateful they have felt to be able to help students with scholarships.

“There are certain things that when you give to, you never miss the money at all,” Richard said. “One of those is helping young people. There are so many wonderful young people in the world today that just need a little boost, a little help.”

According to a release by USU, the building is 107,000 square feet, includes 14 classrooms, eight teaching laboratories, a computer lab and a student success center. It is used by more than 2,500 students. 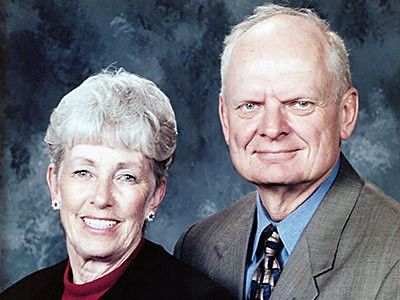 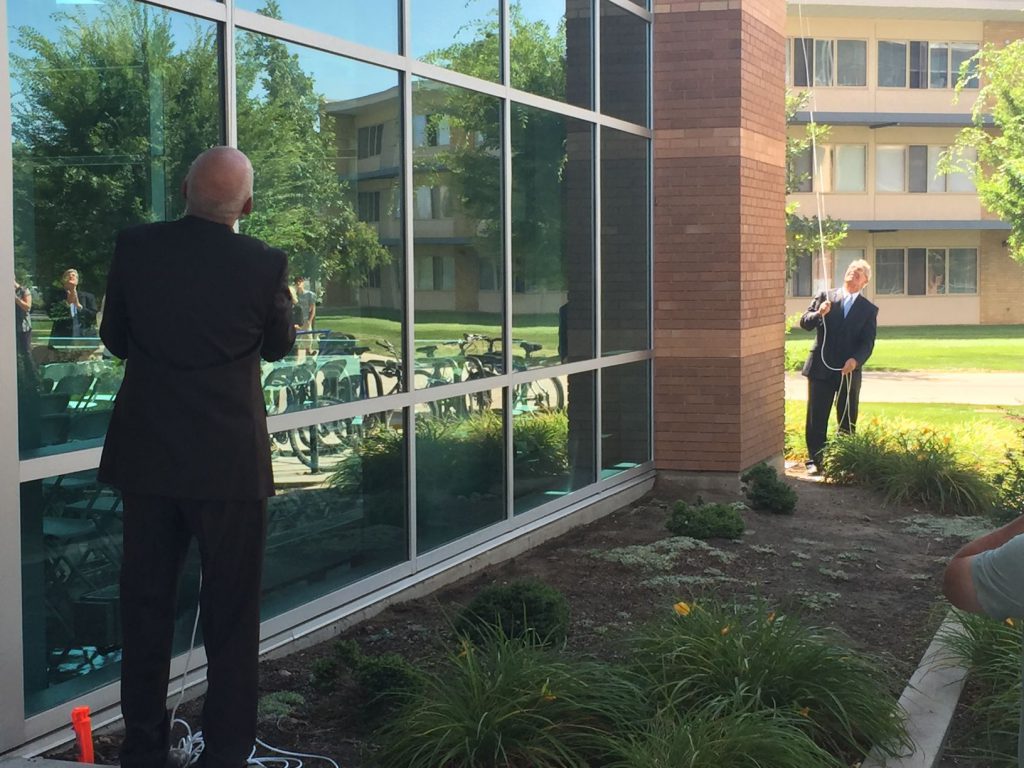 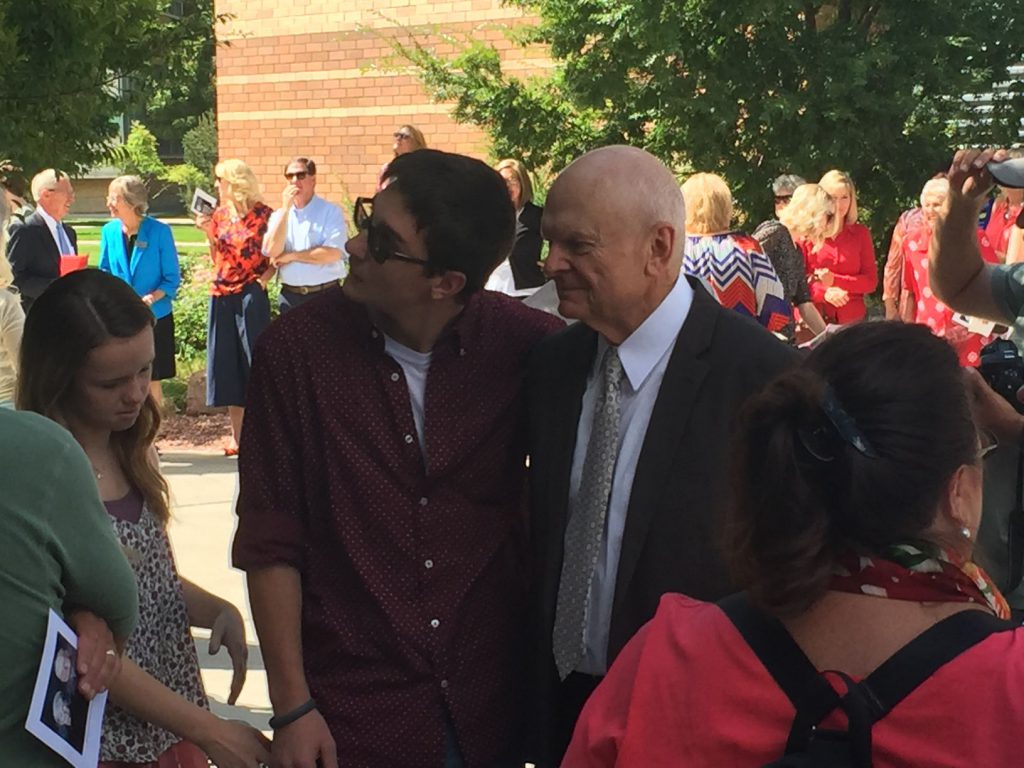