A judge has ruled that 20-year-old Spencer Gerlach is competent to stand trial after he allegedly stabbed and killed his ex-wife in April.

Court records show, on Monday, Judge Brandon Maynard set a preliminary hearing date for October 22, when he will determine if prosecutors have enough evidence to bind Gerlach over on charges of murder, a first-degree felony and committing domestic violence in the presence of a child, a third-degree felony.

Police arrested Gerlach April 15, after he called 911 saying he had just killed his ex-wife. Officers responded to a Brigham City apartment at 691 South 600 East and found 19-year-old Keltsie Gerlach dead from multiple stab wounds. A 15-month-old baby was also in the apartment asleep but was not in the same room where the crime occurred.

Police said the couple didn’t have a history of domestic abuse but had recently separated during the past year.

In July, Gerlach’s defense attorney, Bernard Allen requested his client undergo a mental evaluation to determine his competency. Two state doctors later concluded he understands the proceedings and charges in the case.

A preliminary hearing in September was postponed while attorneys wait for the coroner’s report to be released.

Gerlach remains in the Box Elder County Jail on a $50,000 cash only bail. 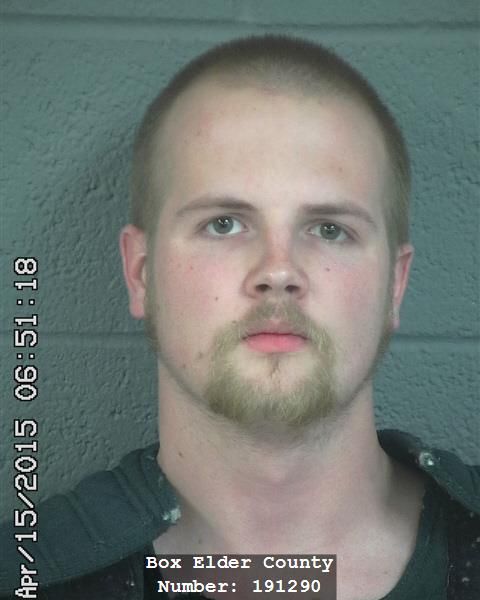