LOGAN — A former president of the Pi Kappa Alpha fraternity, Ryan C. Wray, has pleaded guilty to molesting a woman at the fraternity house last spring.

State attorney Barbara Lachmar told the court, Wray was arrested after a woman reported being molested by him, while attending a party at the fraternity house, near Utah State University.

At the time, Wray reportedly would provide a safe room at the house for women who were intoxicated.

Lachmar said the victim was being cared for by Wray when he put his hand down her pants and molested her. The victim was inebriated at the time and did not consent to any sexual activity.

Since his arrest, Wray has been suspended from both the fraternity and the university. 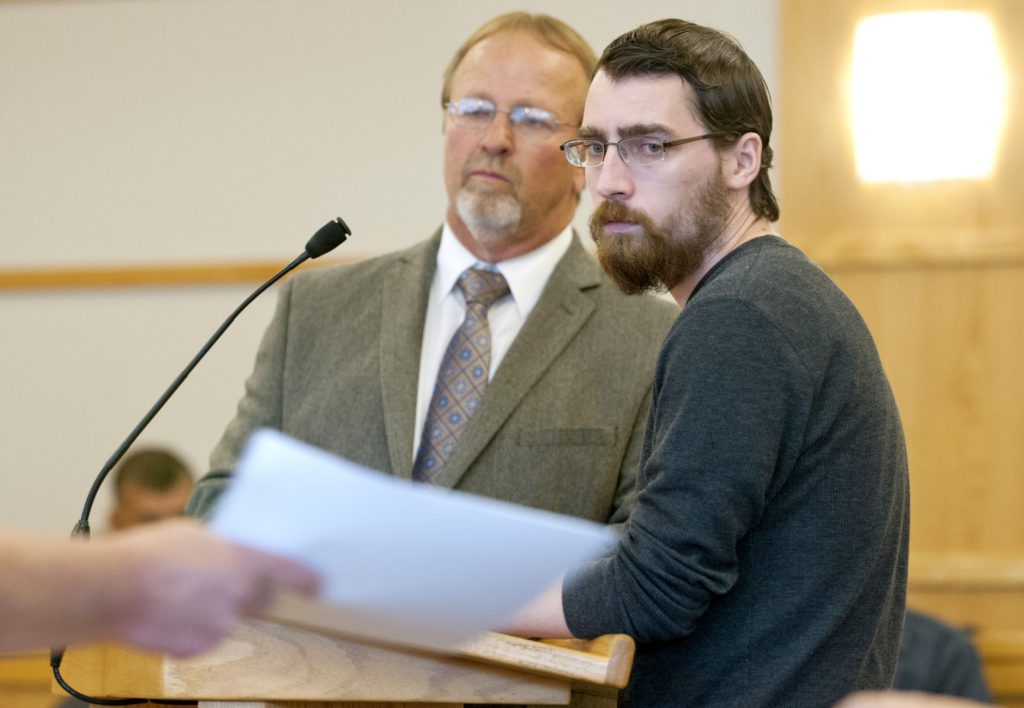 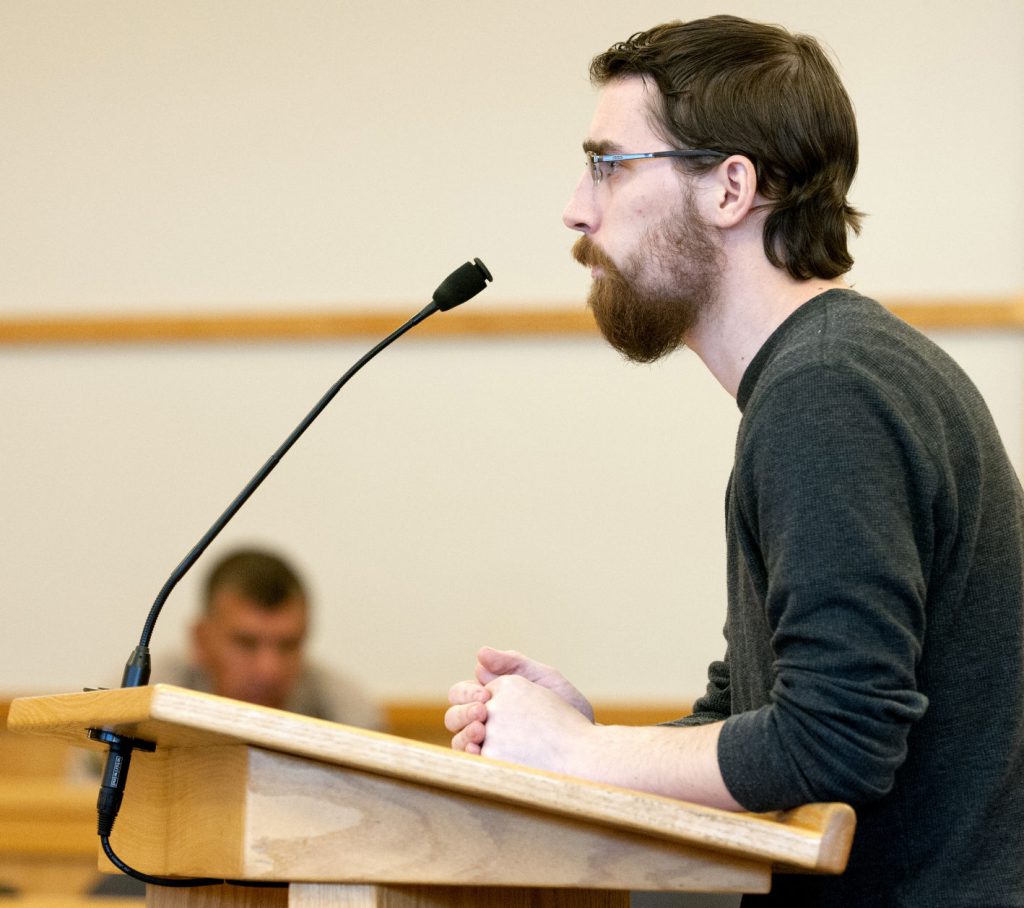 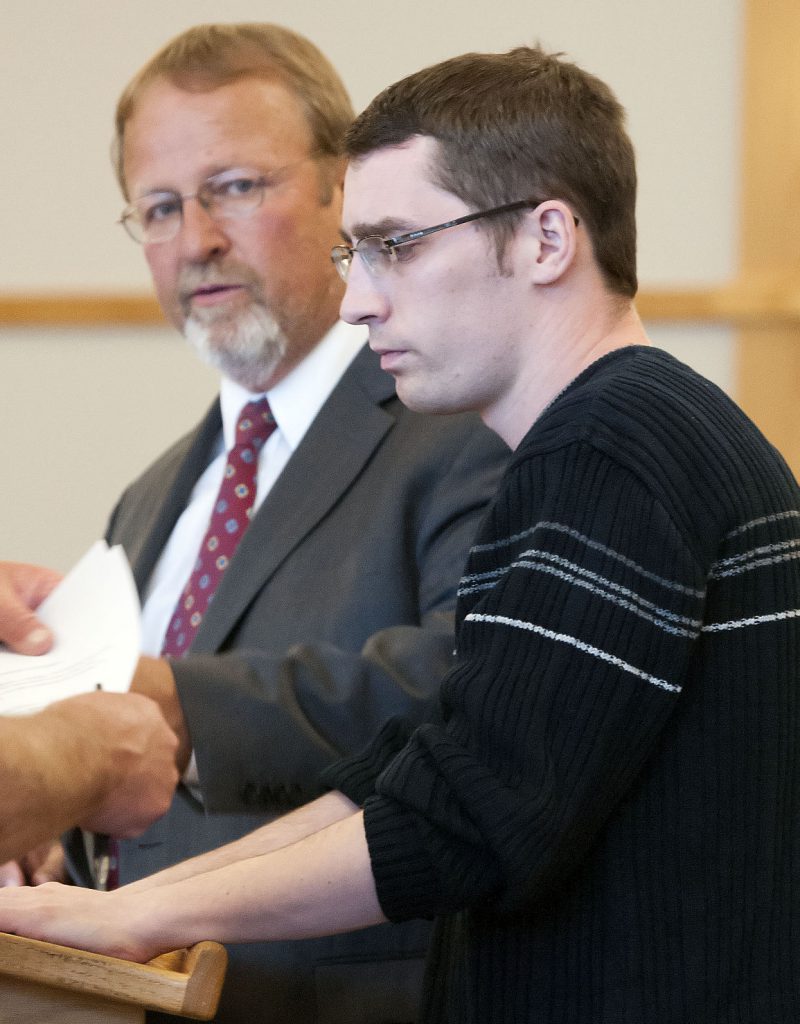 Ryan Wray, right, appears in 1st District Court with his lawyer Shannon Demler on Tuesday to waive his preliminary hearing.