LOGAN – The Logan Grizzlies (9-2) kept the playoff drive alive with a shutout win against the Cedar Redmen (5-5). Quarterback Hunter Horsley and the Grizzly offense attacked the Cedar defense through the air drive after drive on their way to a 45-0 win.

“We never had a shutout before so that really meant a lot to all of us,” Logan safety Will King said after the game.

The quarterfinals win came after a bye week. Logan players and staff had an extra week to prepare.

The game was one-sided from the start. Horsley orchestrated a nine-play, 63-yard opening drive that ended with a Hartman Rector touchdown reception. After a quick Cedar three-and-out, Horsley found Rector open in the endzone again. The two-play, 44-yard scoring drive gave Logan a quick 14-0 lead.

Because of penalties and the Logan defense the ball was soon in the hands of Horsley again, who after a couple pass completions, ran the ball into the endzone himself to increase the lead to 21-0.

The Cedar defense finally had a stop at the beginning of the second quarter when Horsley’s pass was intercepted, but the momentum was short-lived. King came up with an interception of his own later in the drive. The interception helped set up a 31-yard field goal and give Logan a 24-0 lead.

Cedar would have started its next drive with a 79-yard touchdown pass, but an illegal block negated the score. A few plays later, King picked up his second interception. The pick led to another Horsley rushing touchdown and a 31-0 halftime lead.

Things got worse in the second half for the Redmen. On the second play from scrimmage Cedar fumbled the ball which was recovered by Logan defensive end Levy Atuatasi on the 1-yard line. Grizzly running back Colton Hatch ran into the endzone the next play.

The last touchdown was also scored by Hatch later in the third quarter on a 22-yard touchdown run. Horsley finished the game completing 18 of 28 passes for 217 yards and three touchdowns and added another two touchdowns on the ground.

The Grizzlies will continue the playoffs next week in Salt Lake City at Rice-Eccles Stadium and will play the winner of Snow Canyon and Desert Hills. 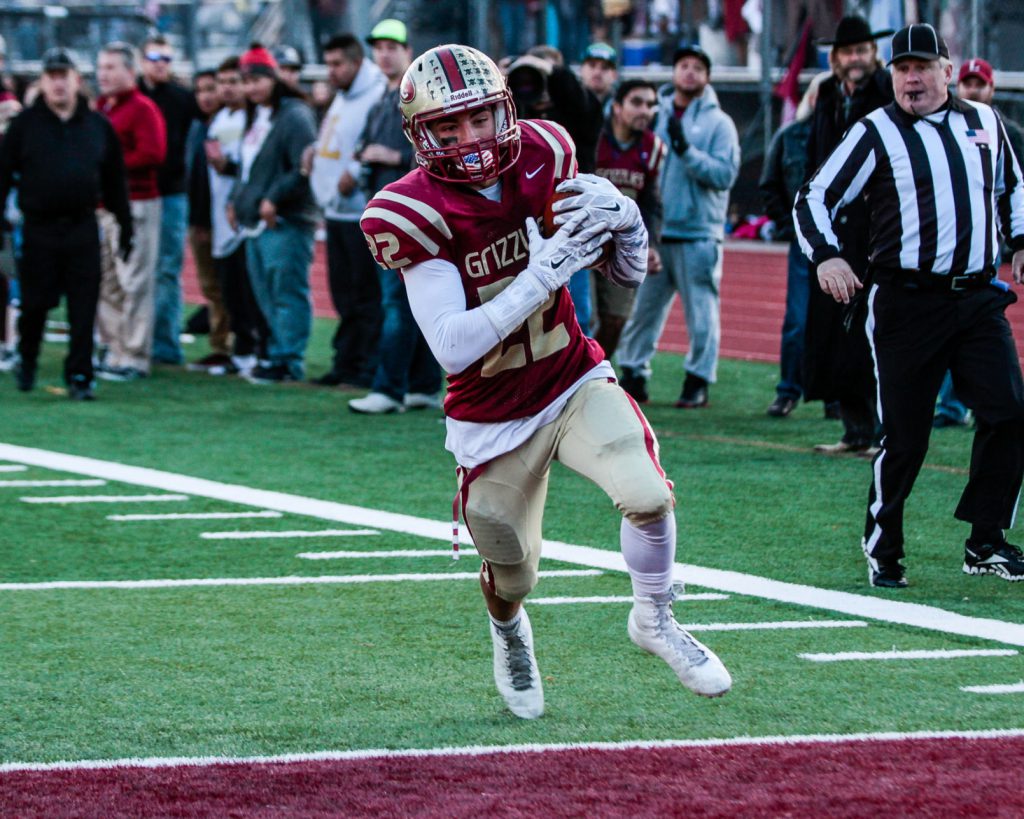 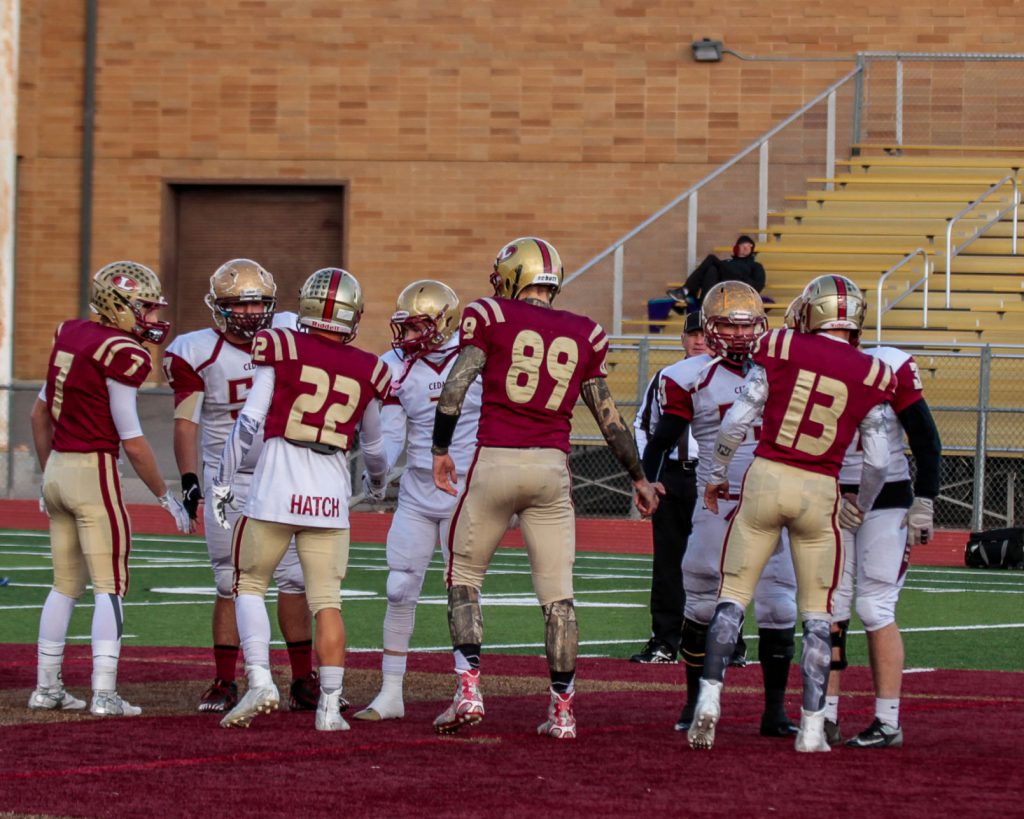 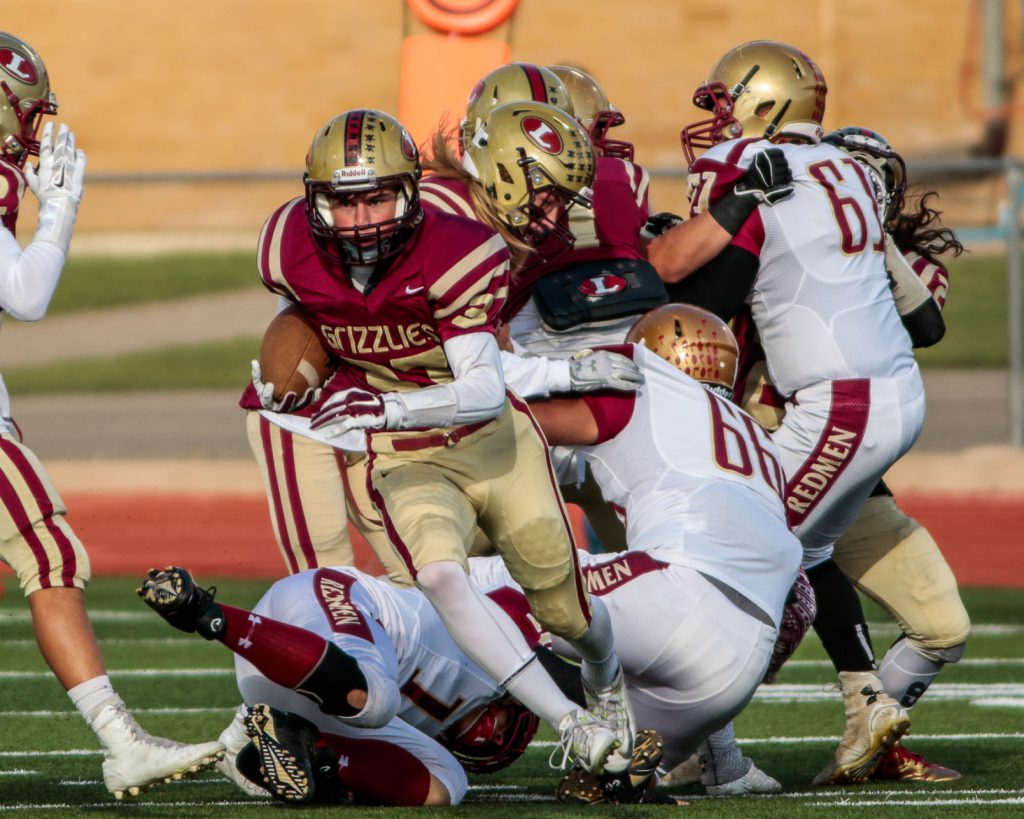 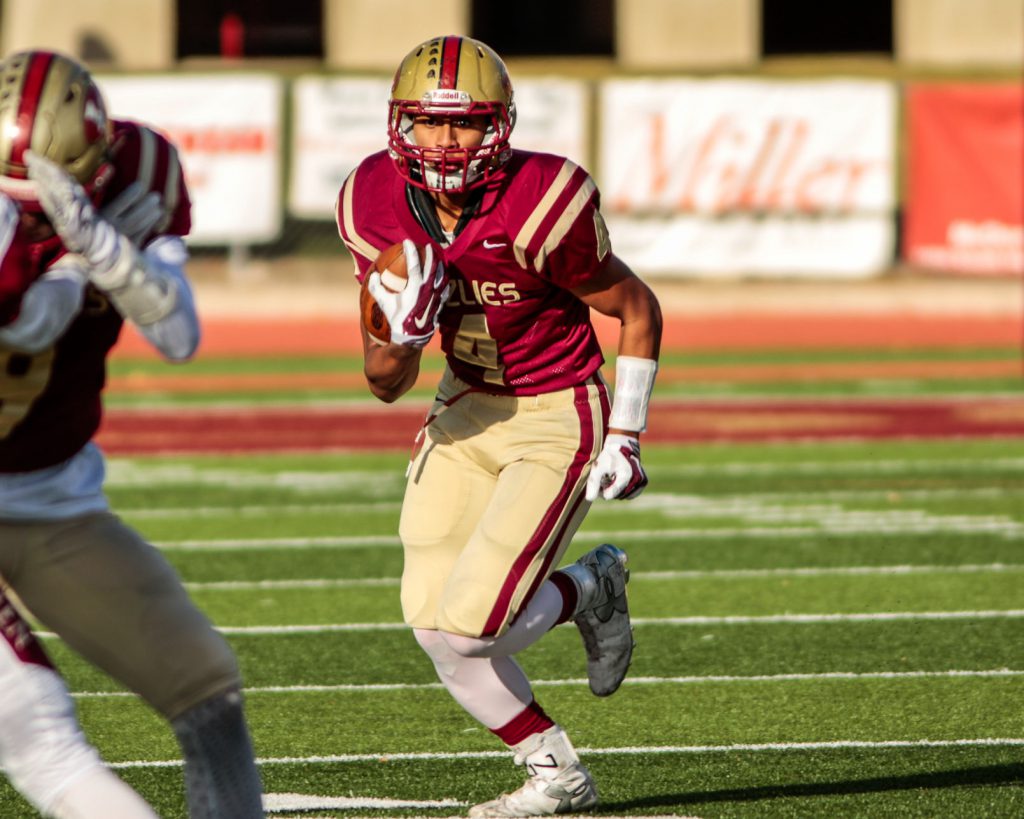 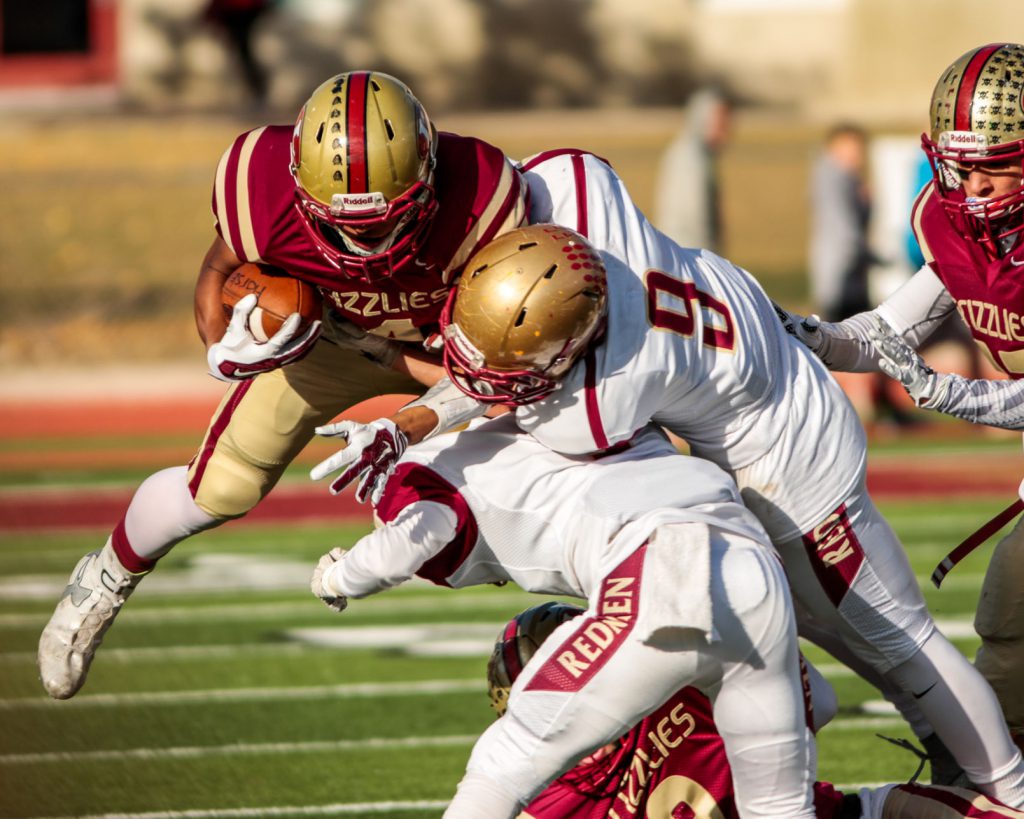 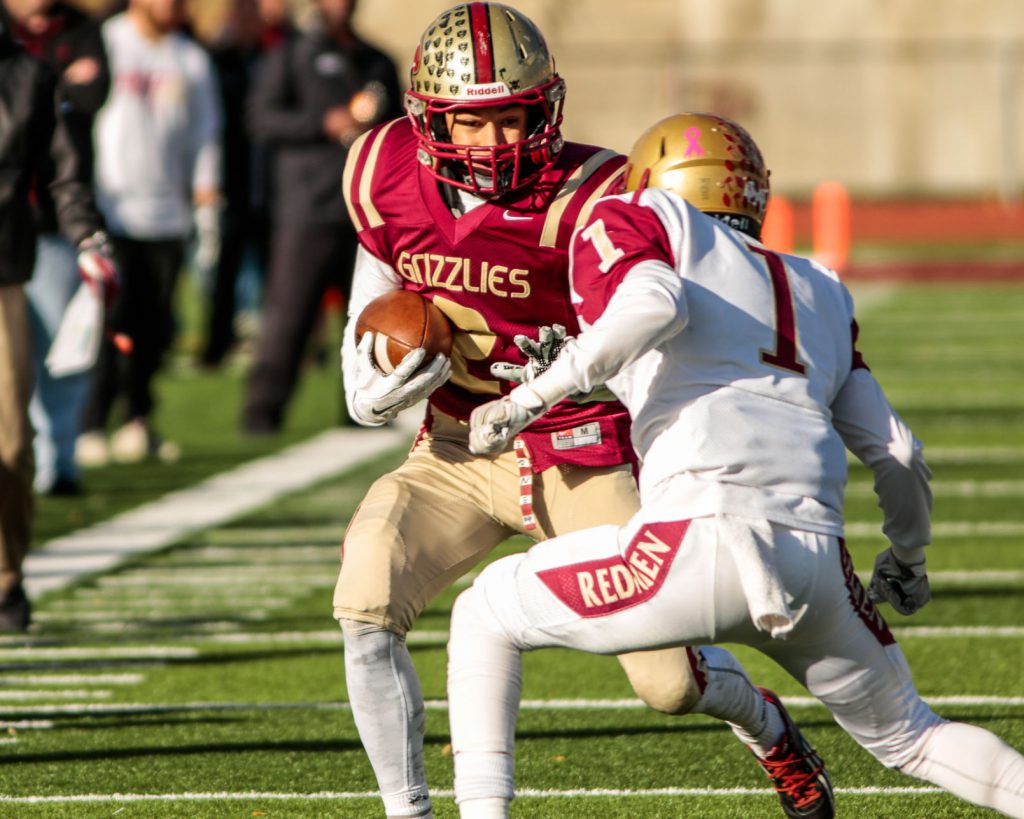 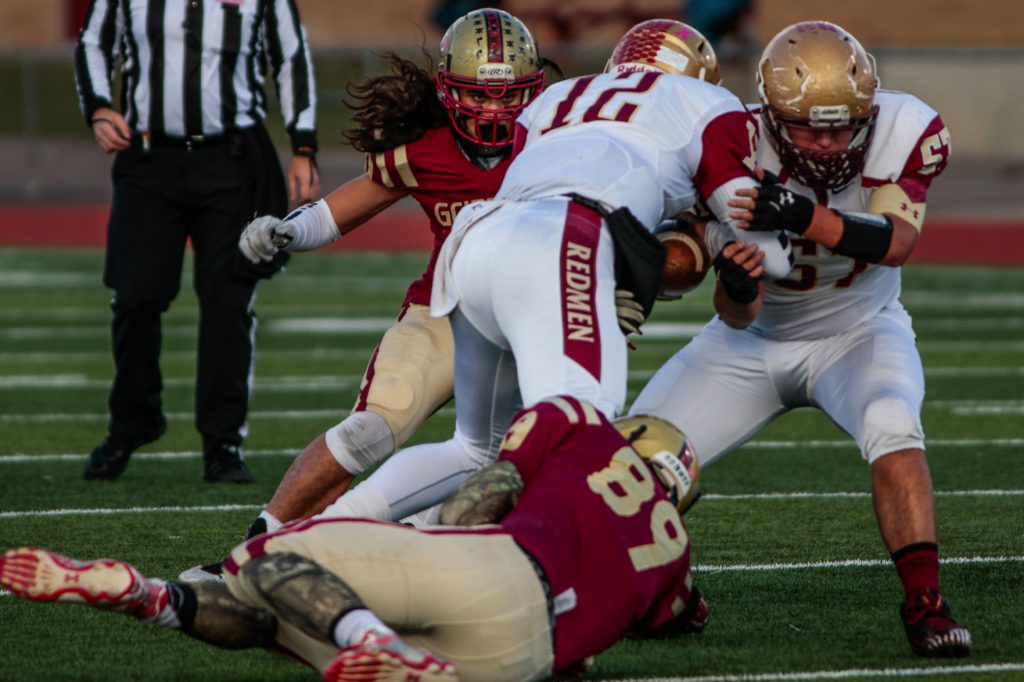 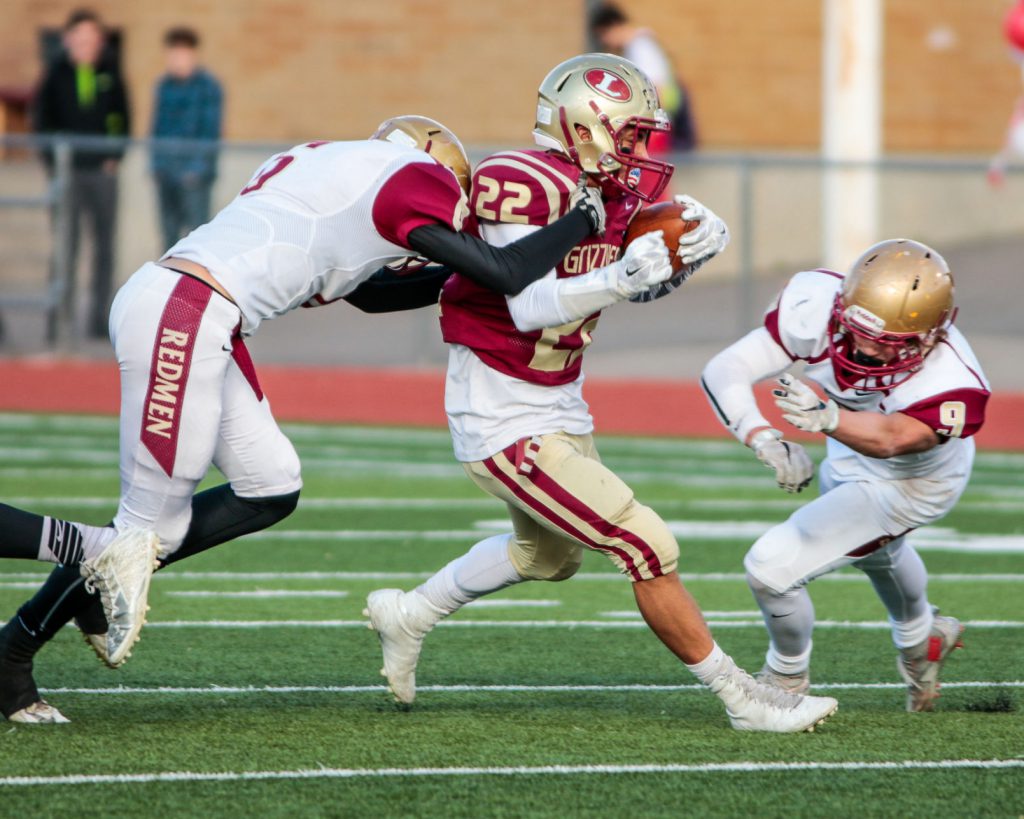 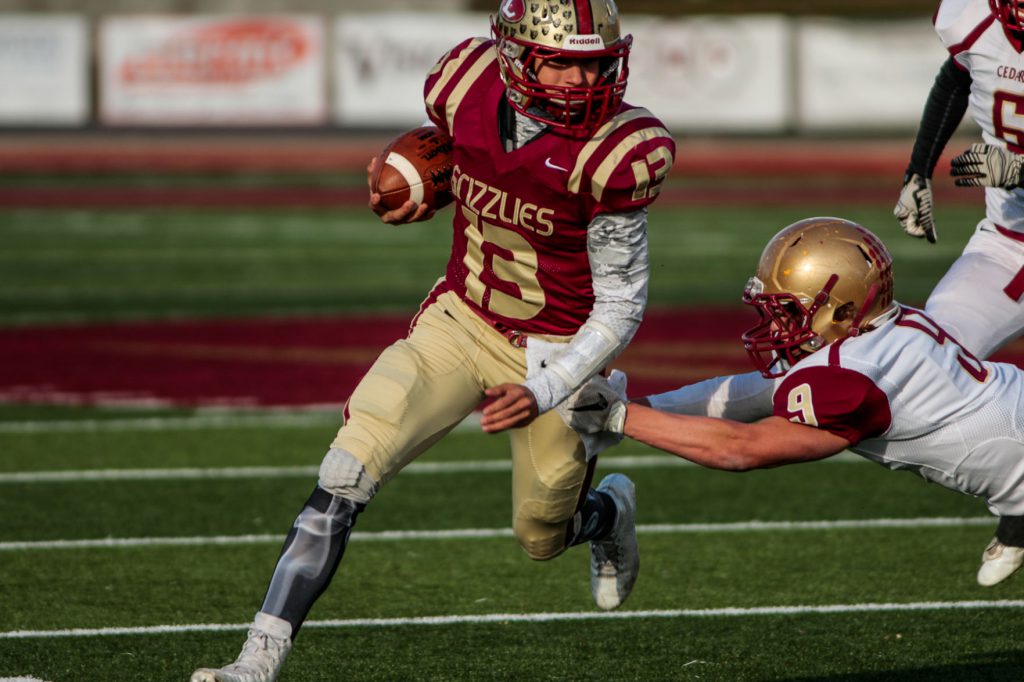 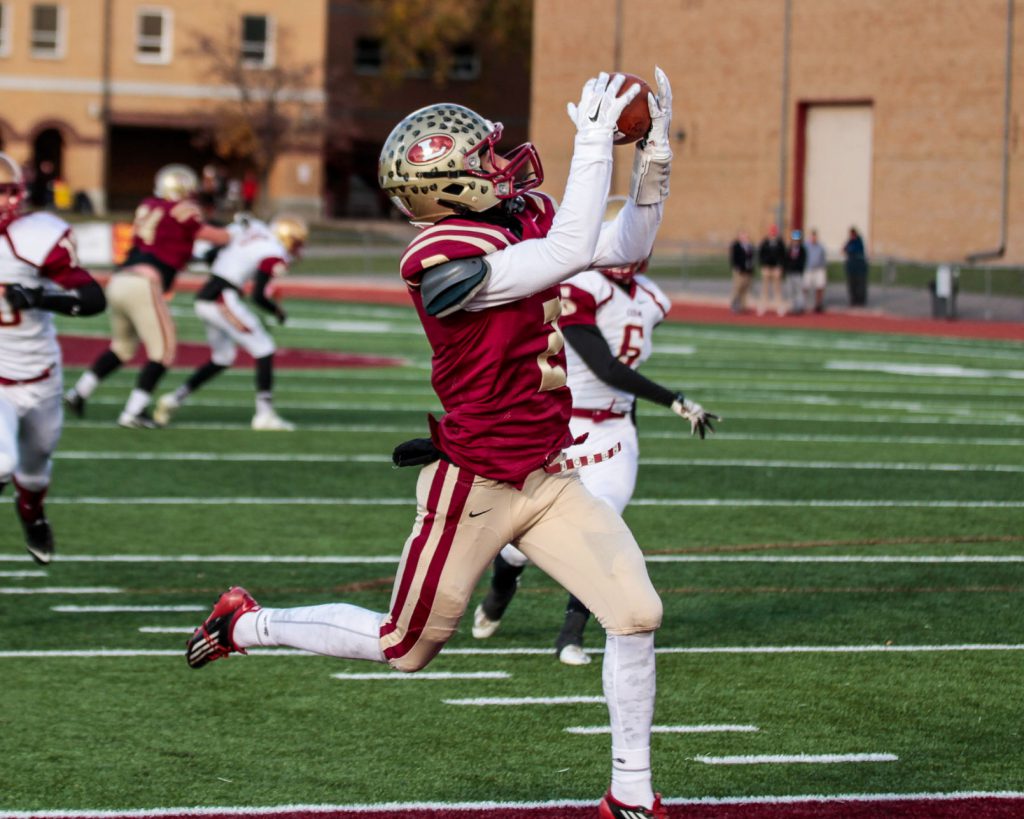 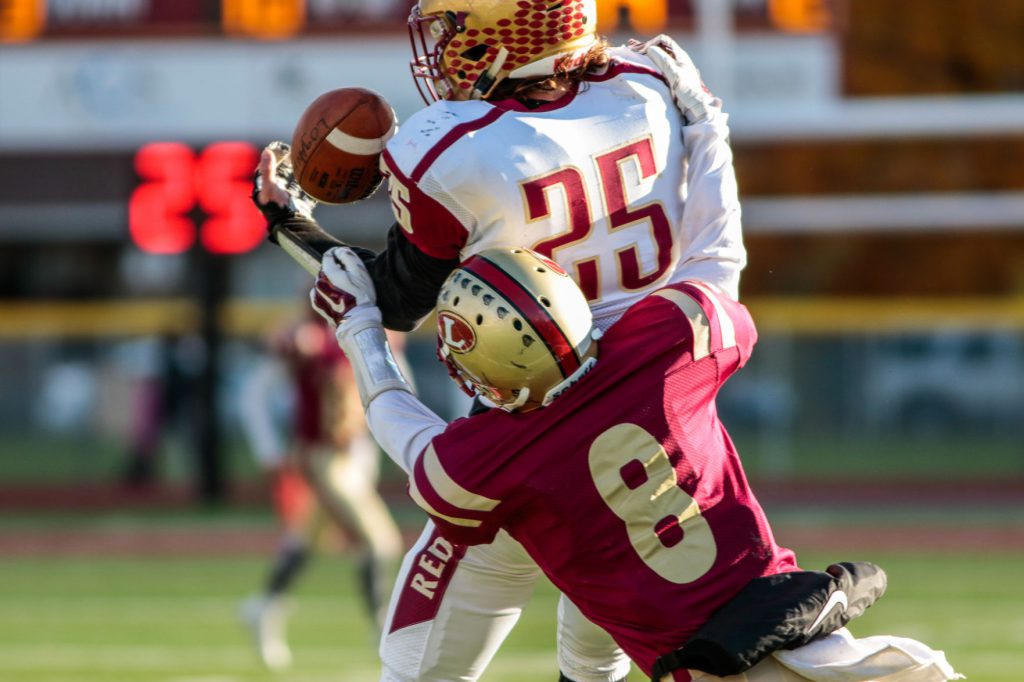 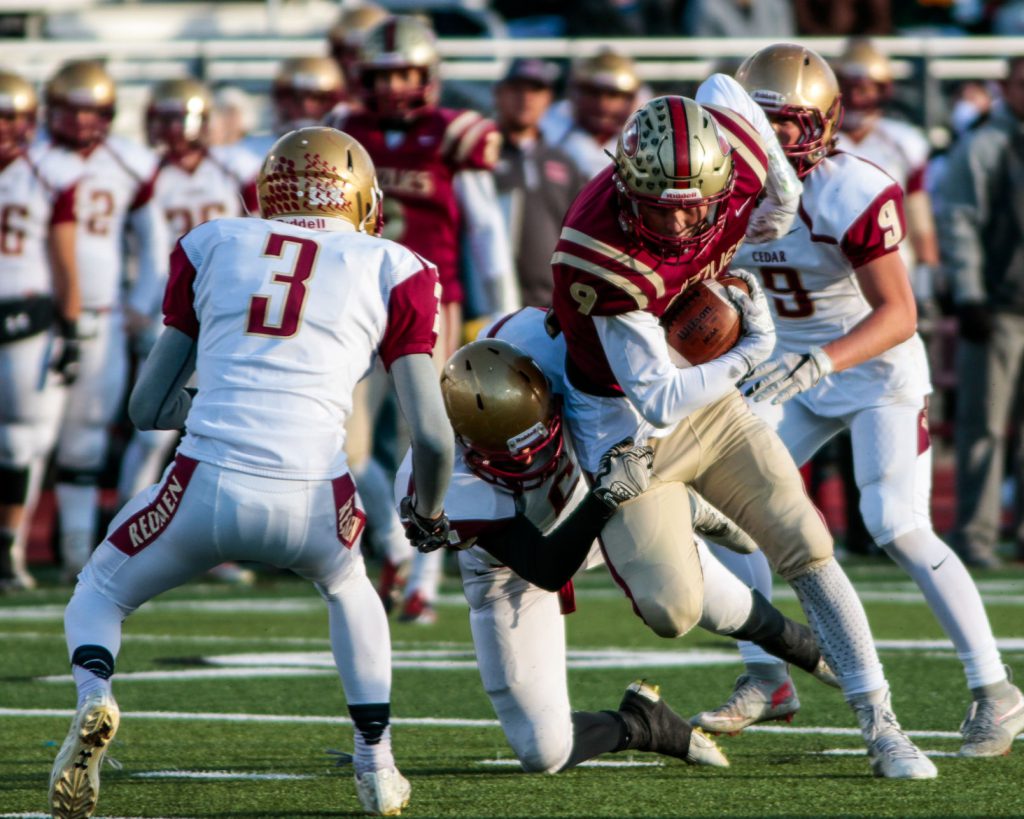 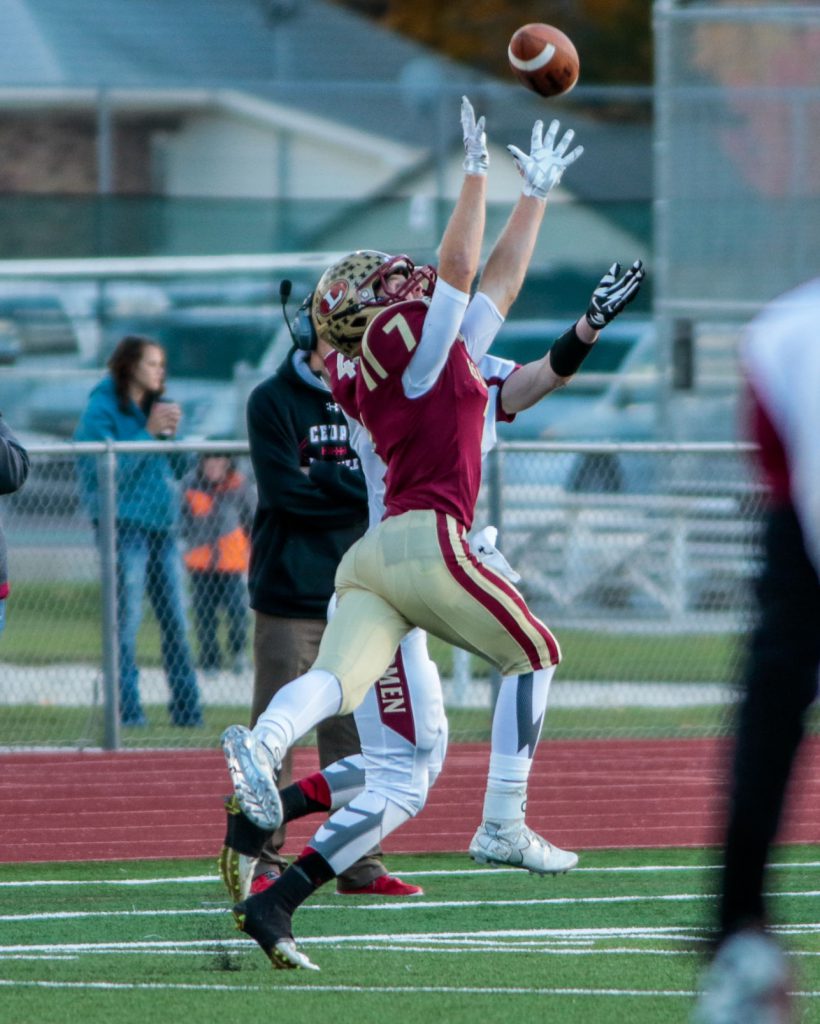 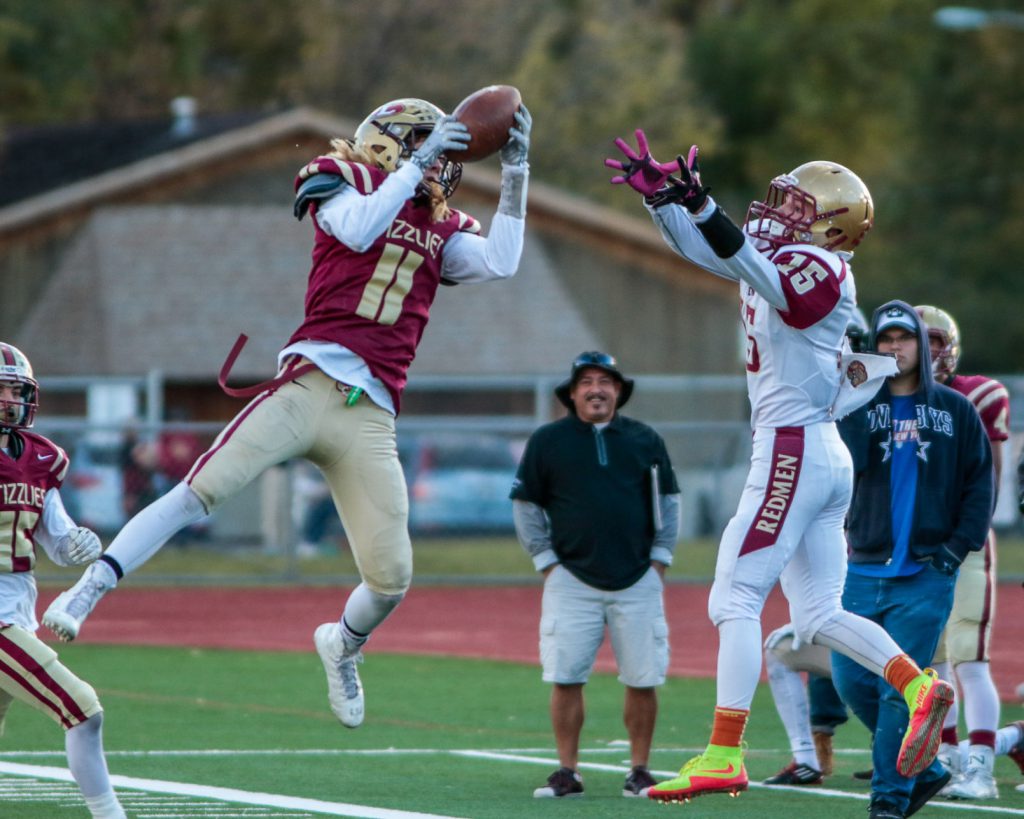 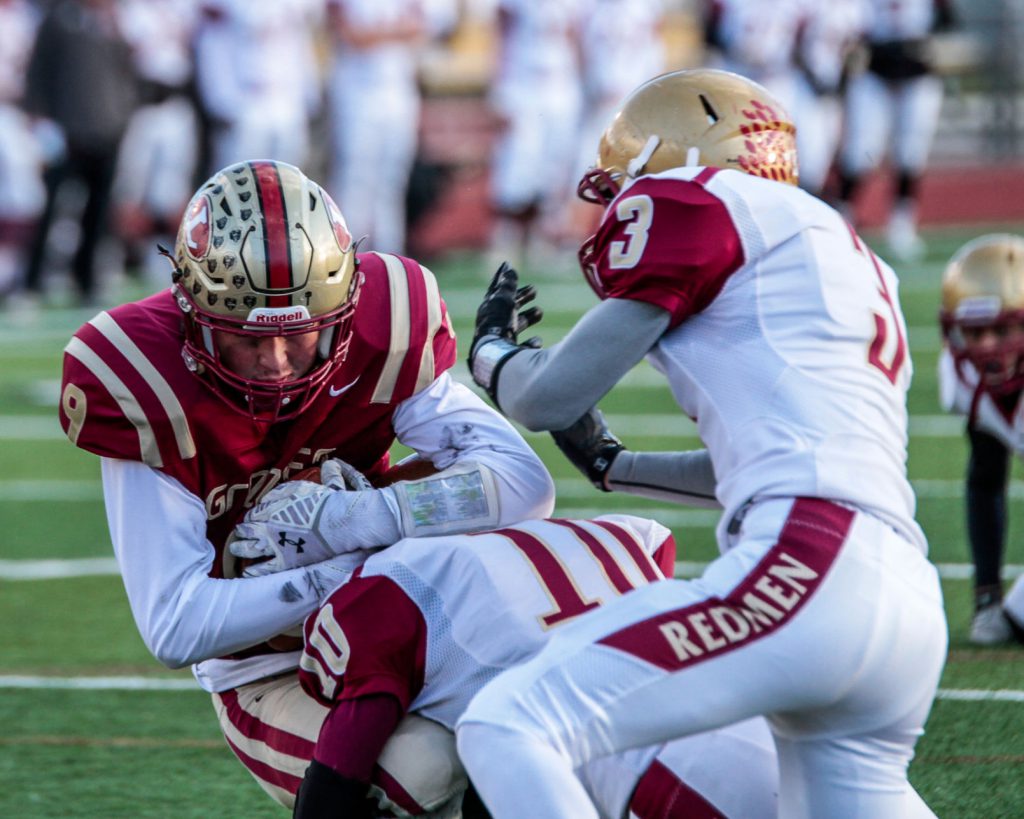 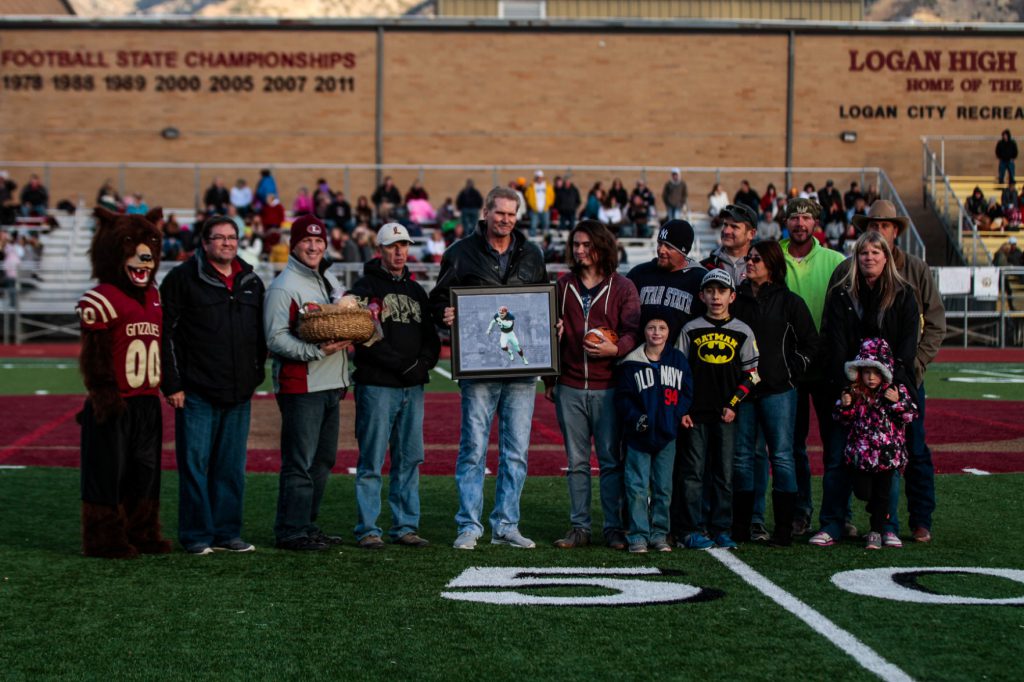 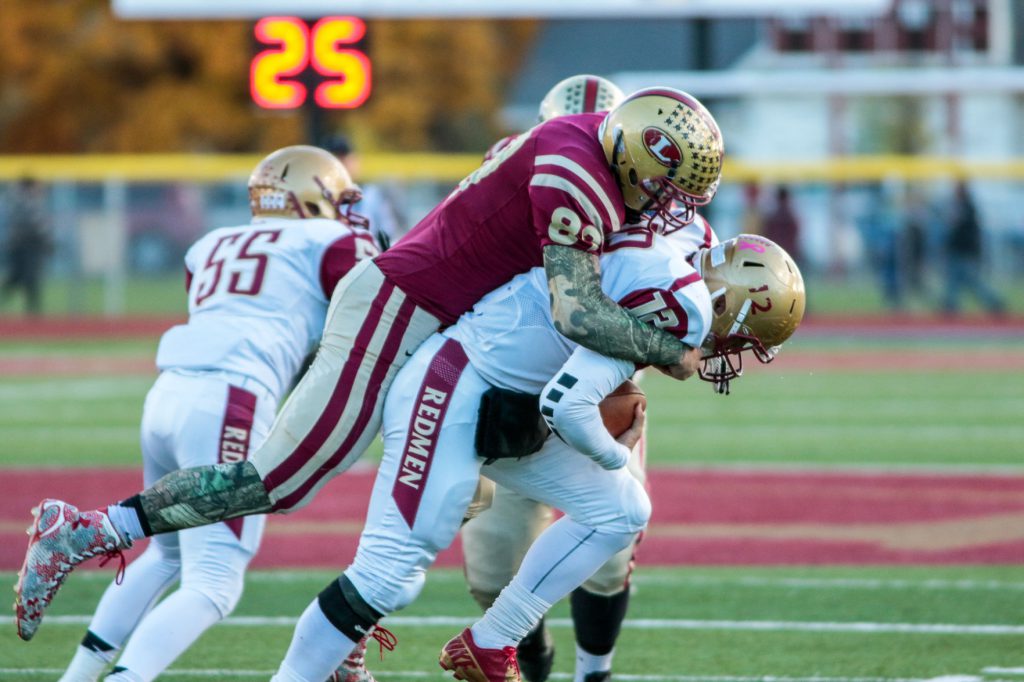 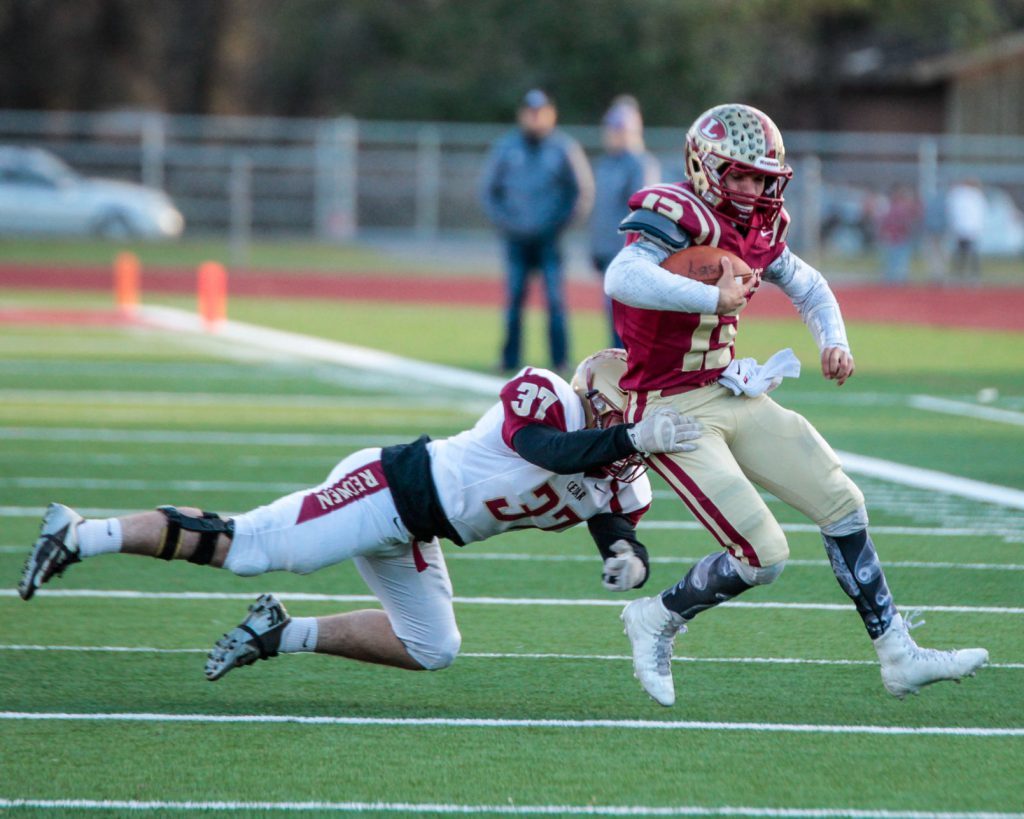 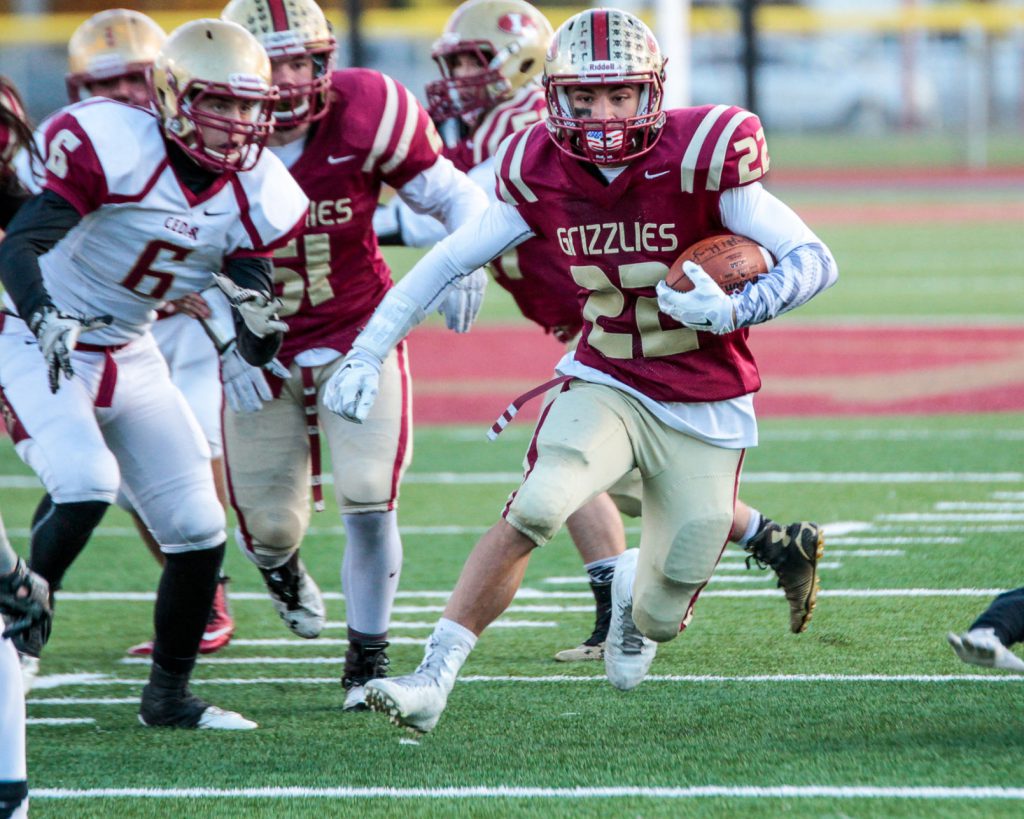 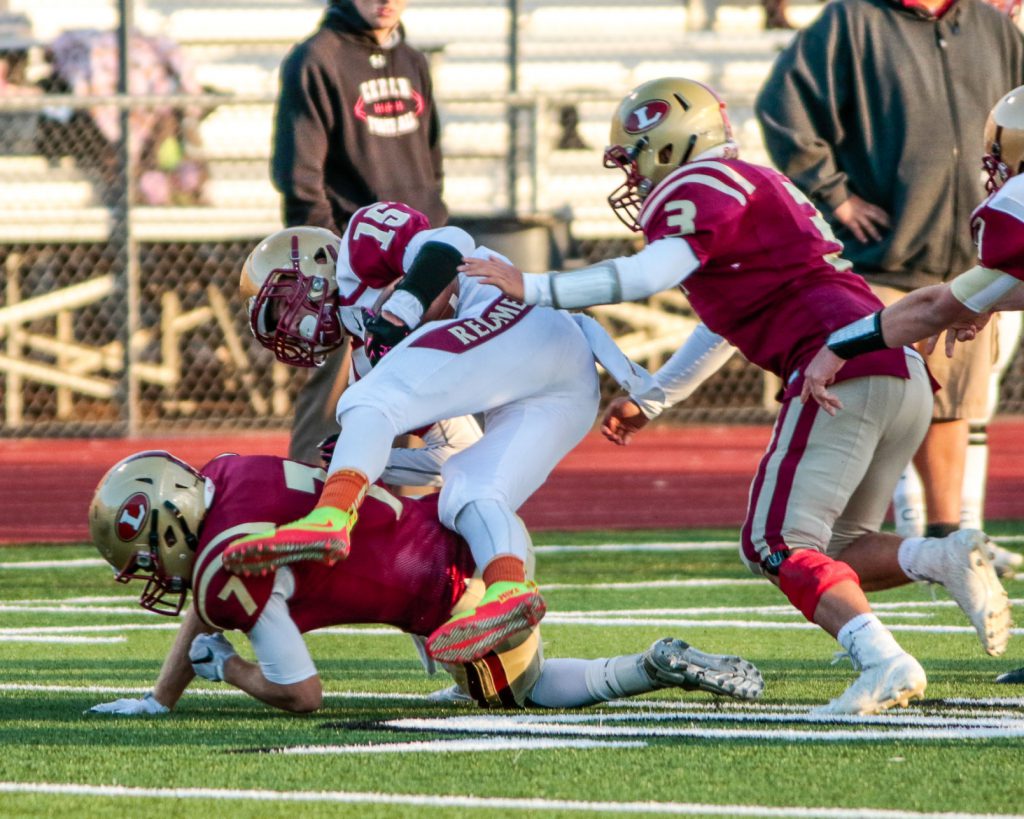 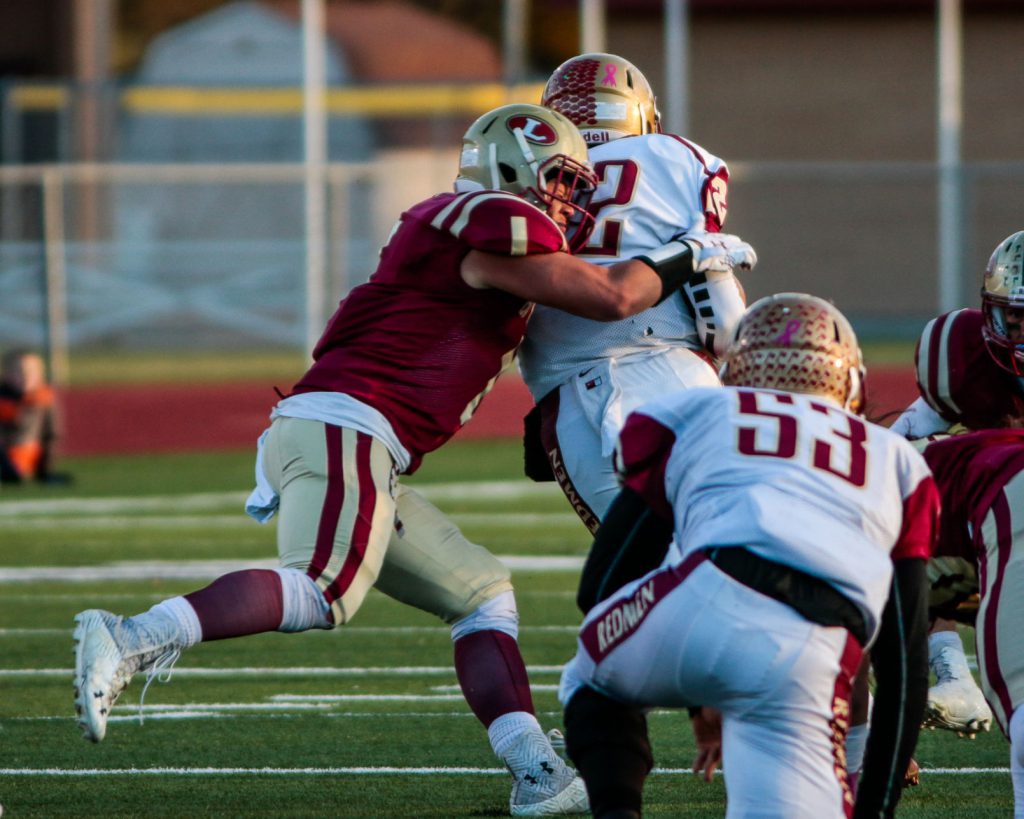 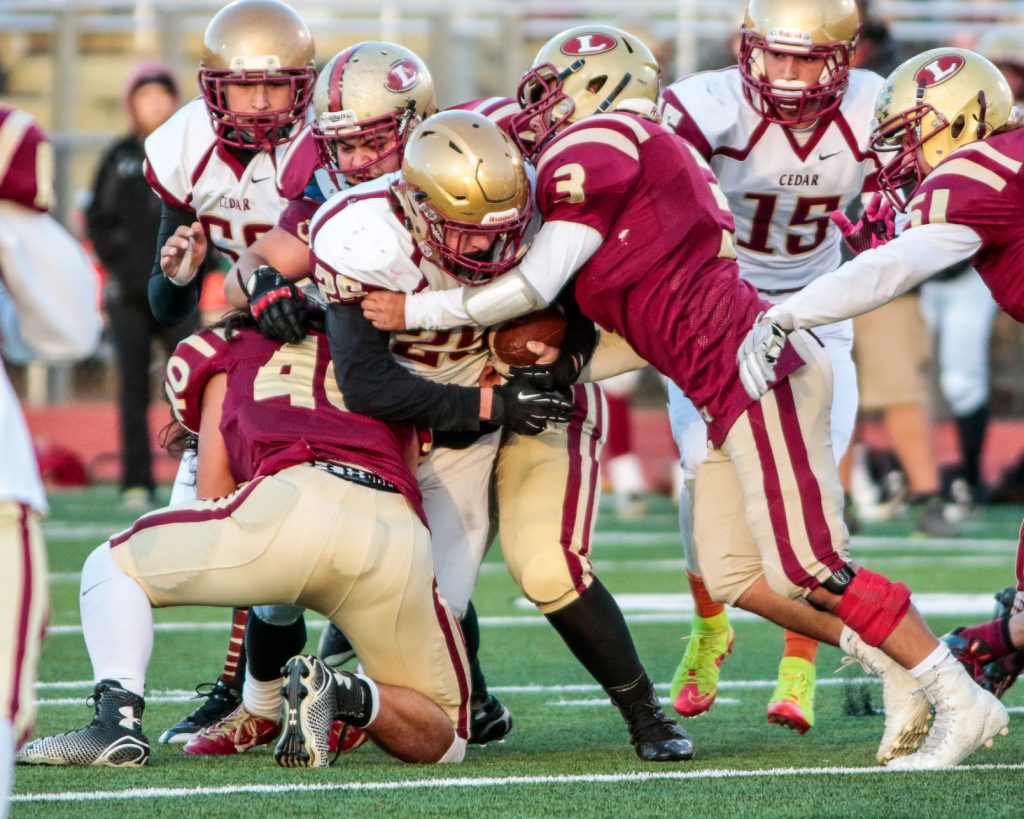 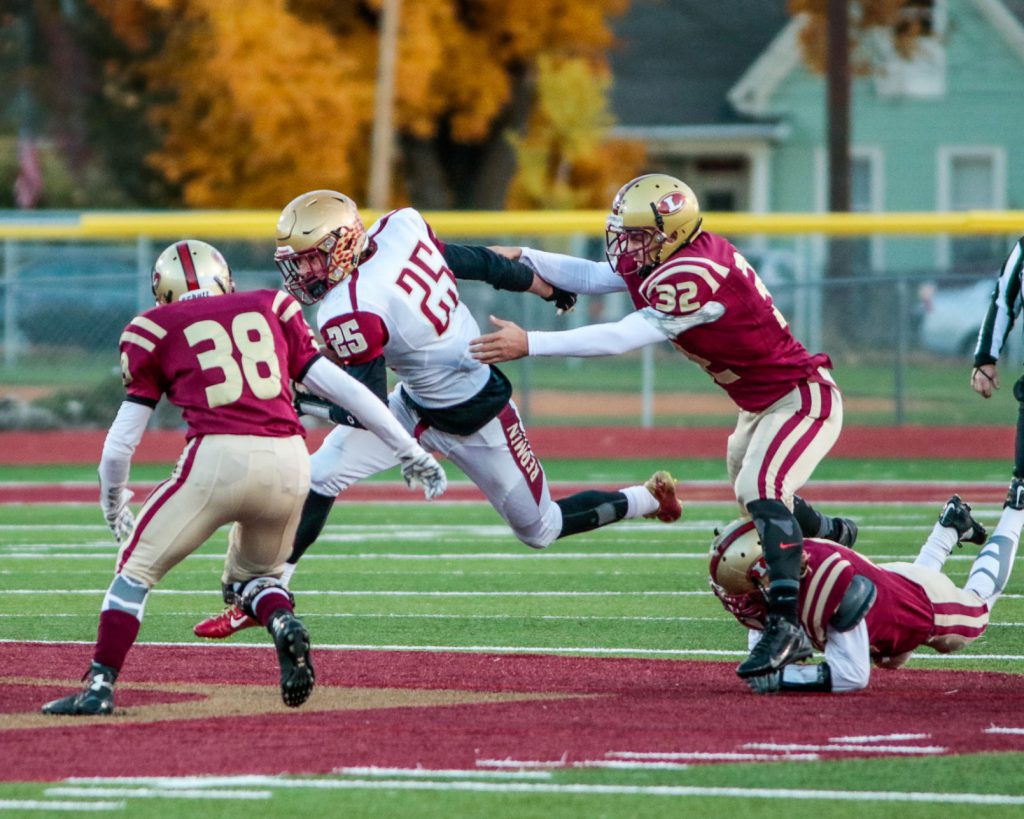 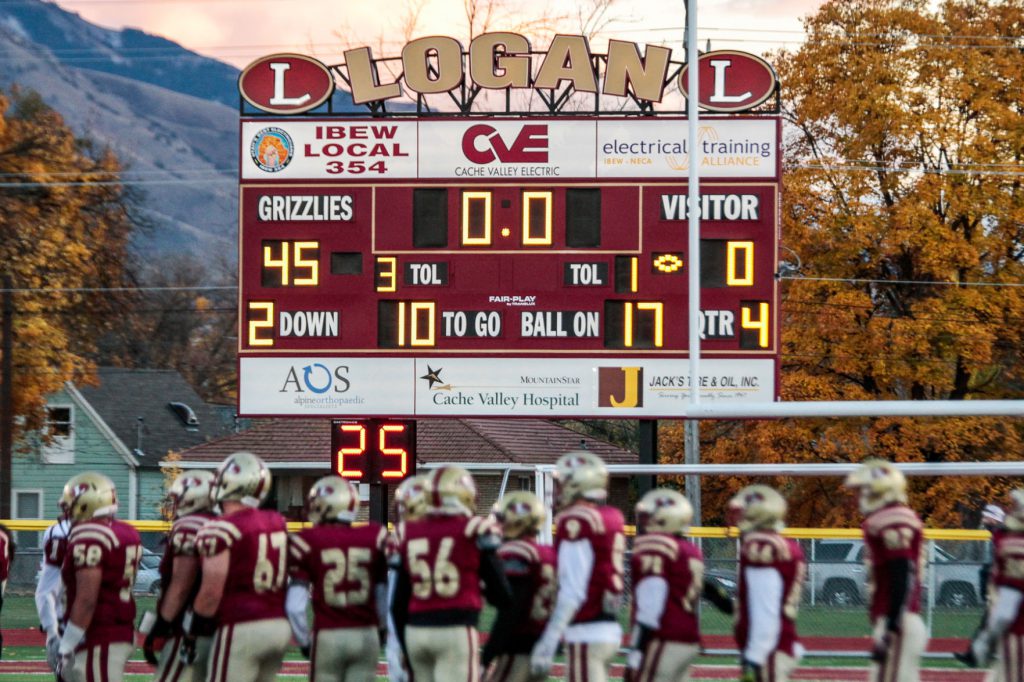 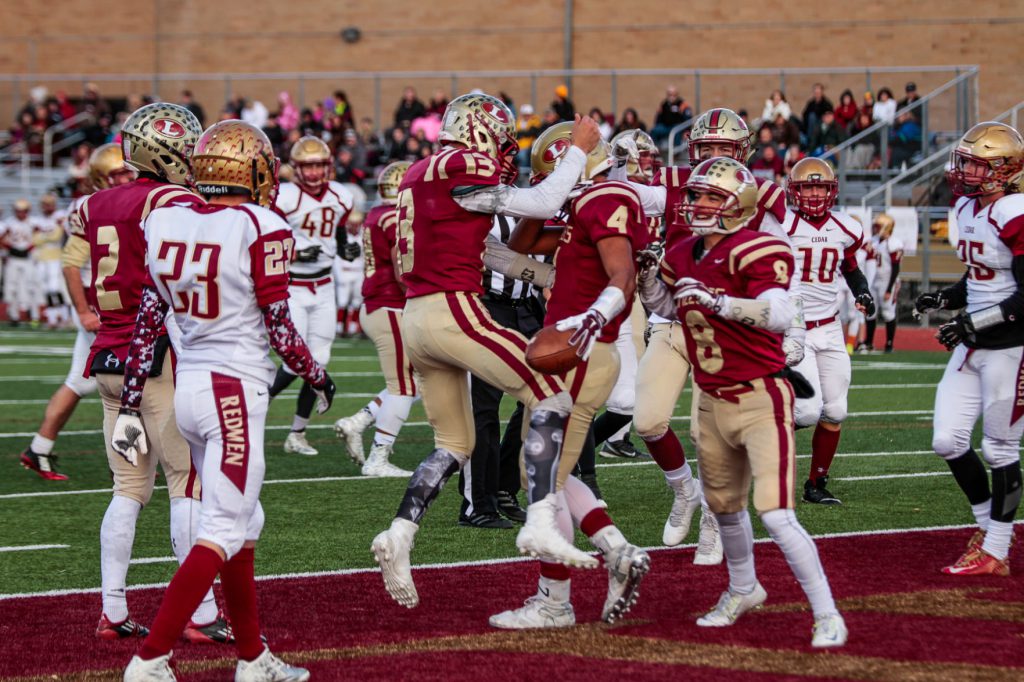 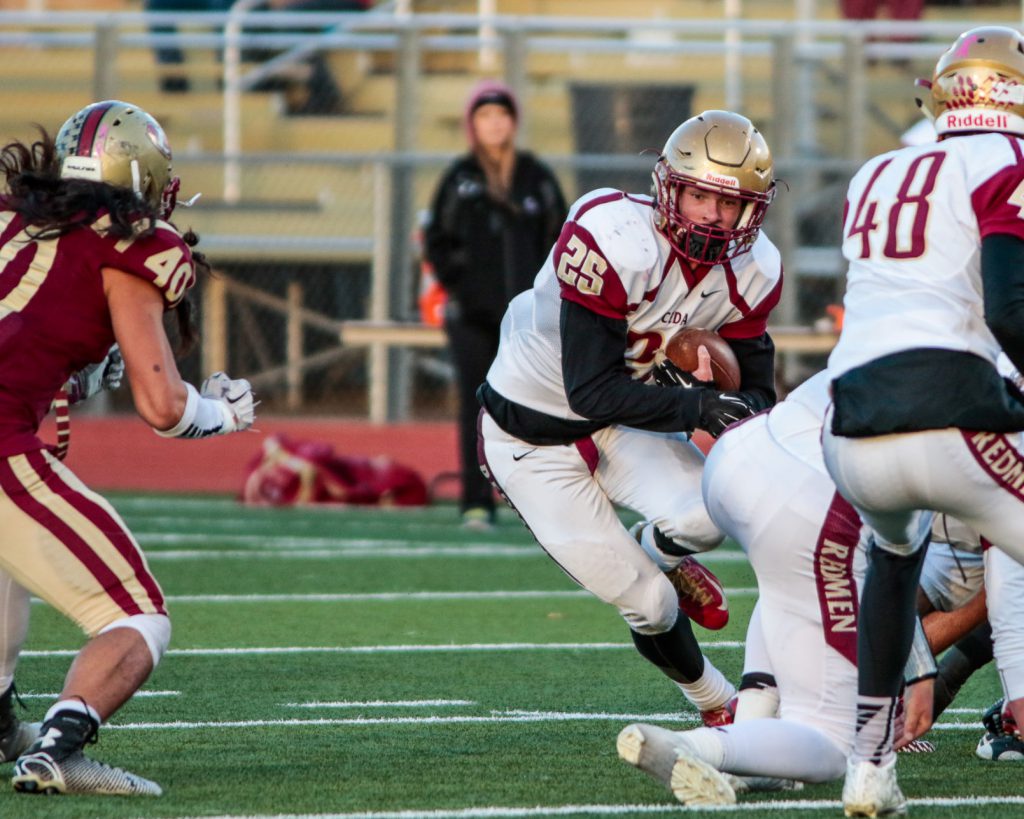 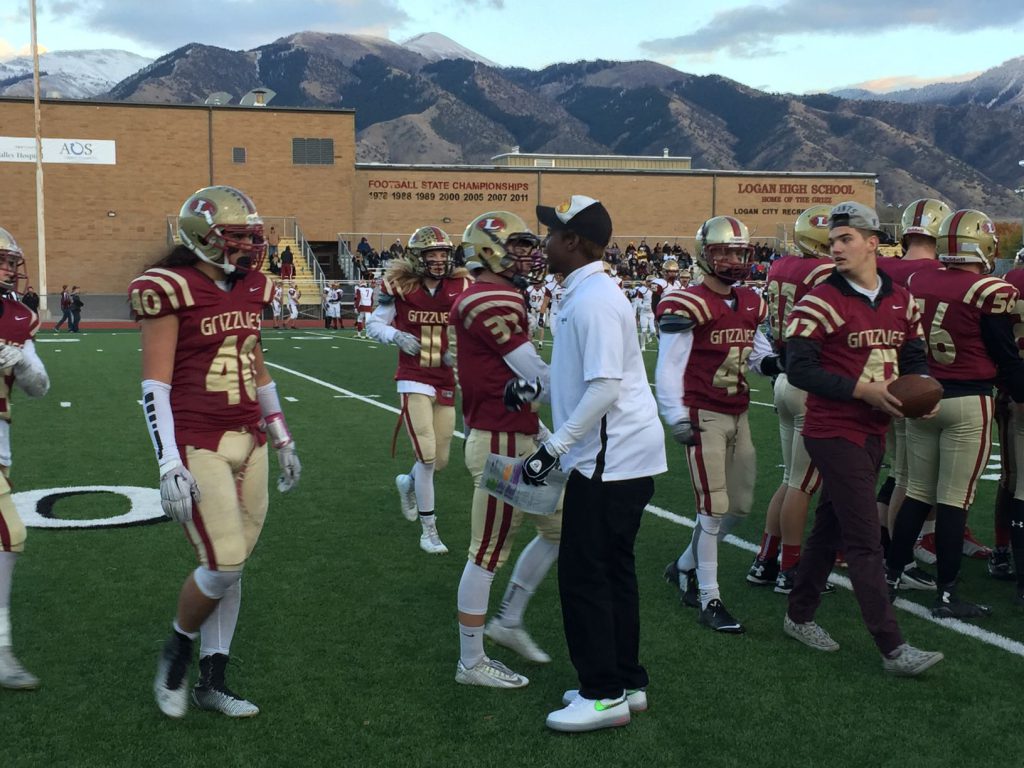