LOGAN – Jalen Moore had 16 points and Chris Smith had his first career double-double with 10 points and 11 rebounds as part of a dominating 73-49 win over Division II Union (Tenn.) Friday night.

The game started with a Jalen Moore steal and a quick 3-pointer from Aggie guard Julion Pearre. The rest of the half more-or-less followed that same pattern. USU’s defense suffocated the Bulldog players and the Aggie offense put on a show. The Aggies shot 43.2 percent (16-37) and held Union to 20 percent (6-30) before the break and went into halftime leading 38-14.

“I was really pleased with our defensive presence,” head coach Tim Duryea said of the first half. “I thought we did a better job with our ball-screen defense.”

The Aggies led by as many as 33 early in the second half, but Union slowly chipped away at the lead and cut it to 19 toward the end of the game. Smith said the team just wasn’t playing as hard in the second half and said they “let up.” Sophomore forward Elston Jones agreed.

“We need to keep the mentality in our head and play like we’re behind the whole game,” Jones said.

The 3-point game wasn’t what USU was hoping for either. USU shot just 6-of-27 from beyond the arc.

“As a coaching staff we felt like 20 or 21 of them were really quality, good shots,” Duryea said. “We just can’t get the ball to go in the basket. We’ve got to keep grinding there and as long as we’re trying to make the right play and do the right thing and share the ball, I think that’ll take care of itself.”

Duryea said USU’s schedule will get tougher from here on out. That was the last Division II team USU will see. The Aggies will have a home contest against Utah Valley Tuesday then will cross the country to play Duke November 29.

“We have a rough stretch coming up,” Duryea said. “And we’re looking forward to it.” 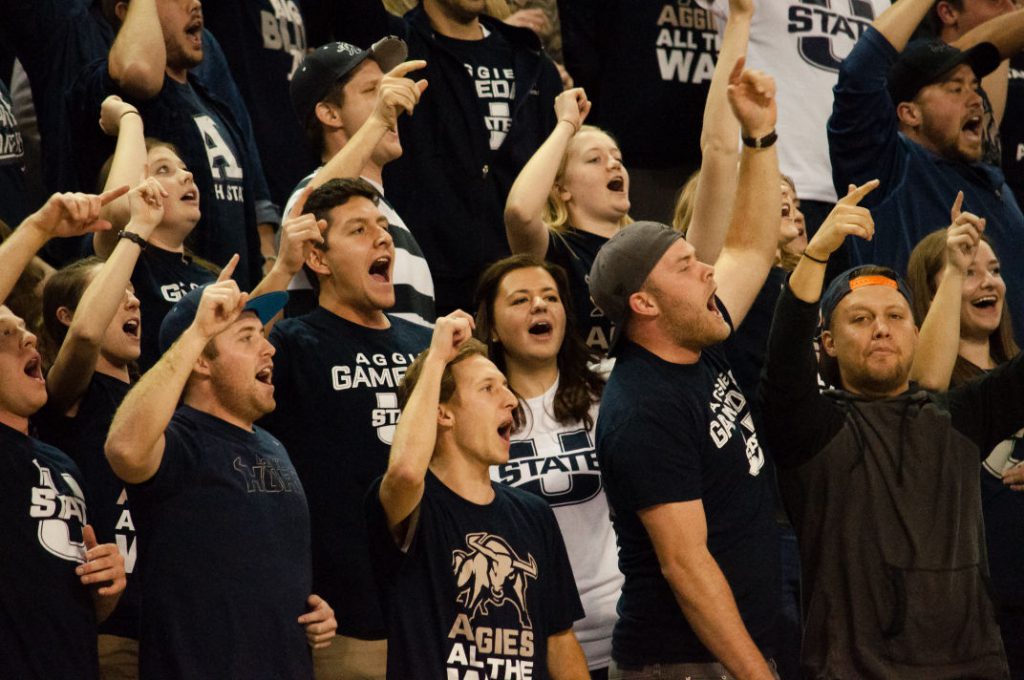 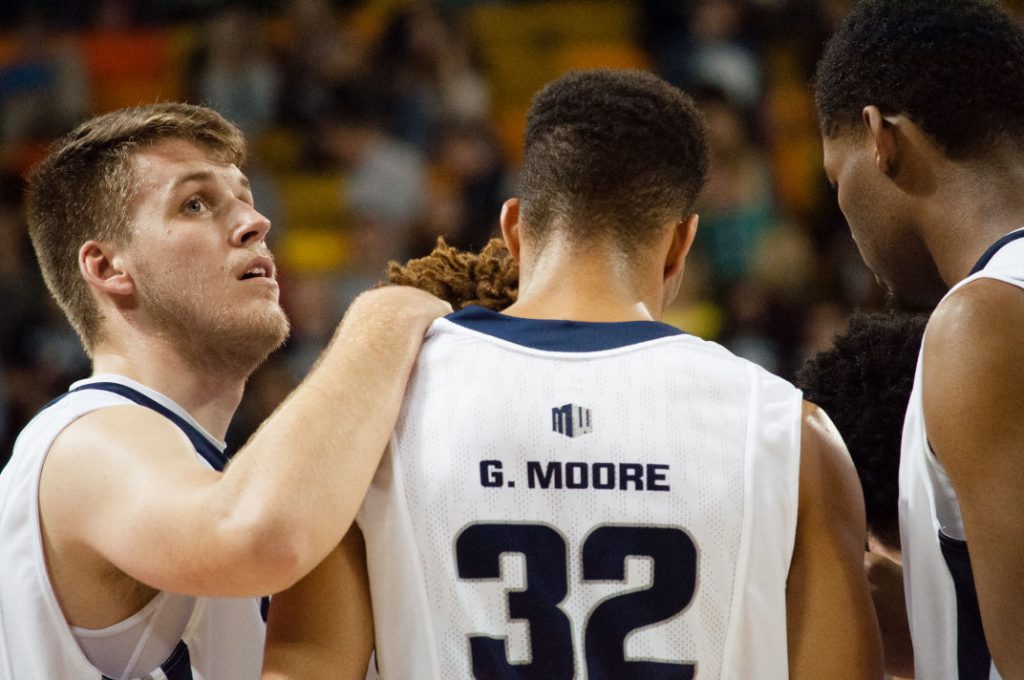 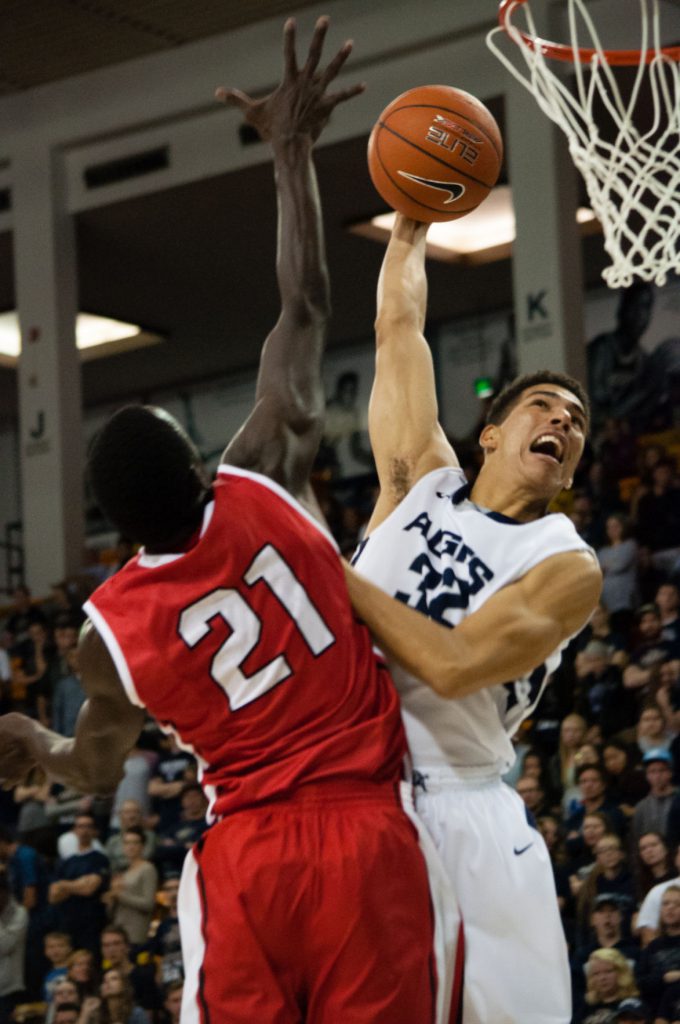 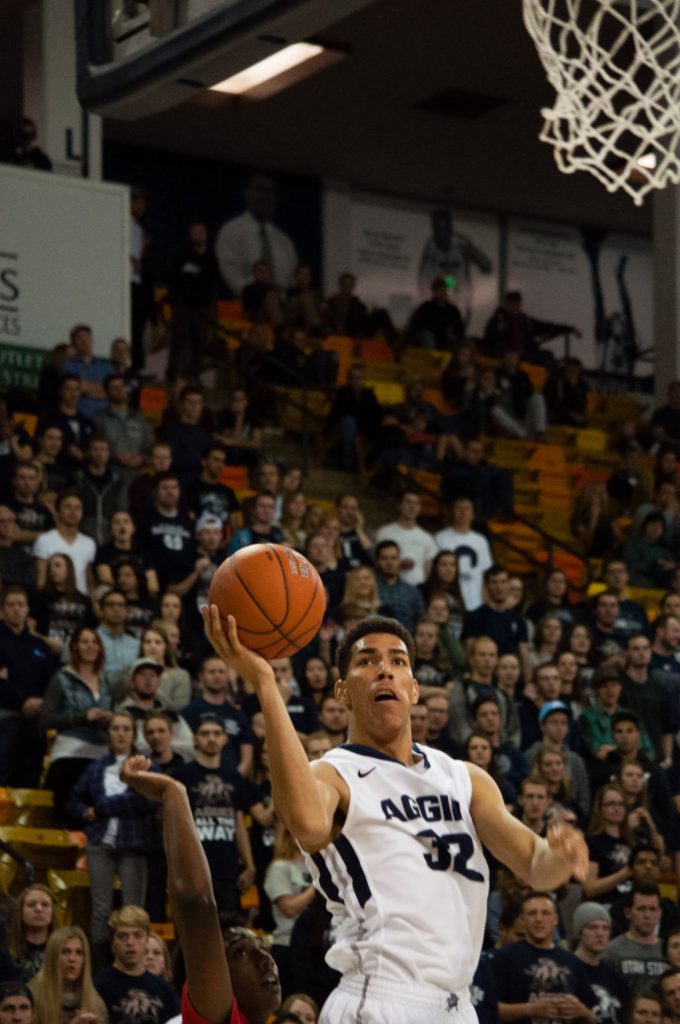 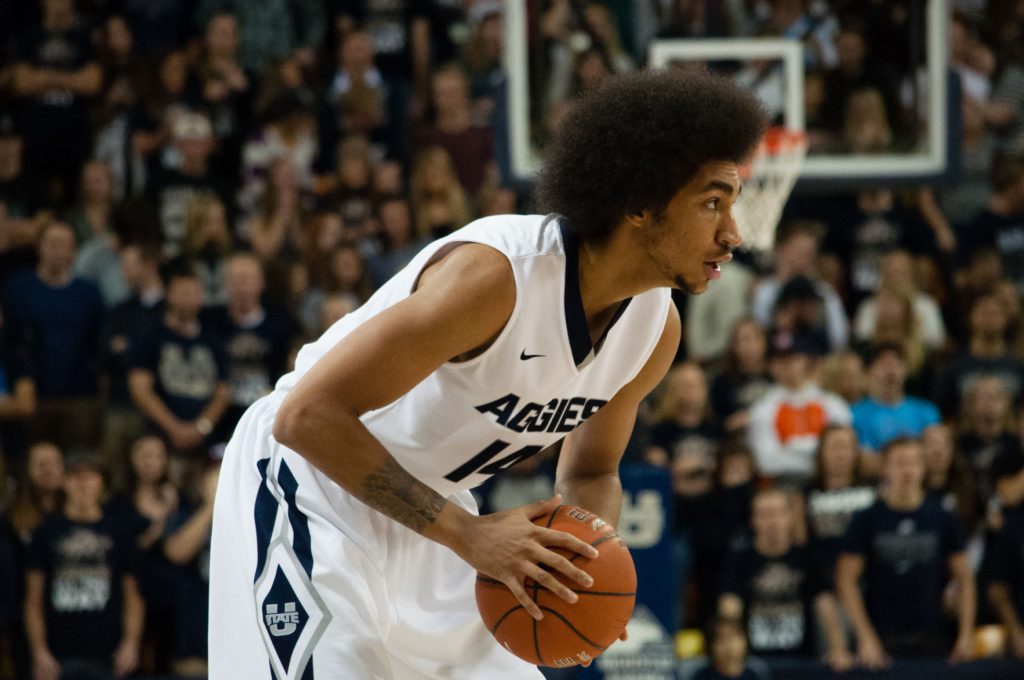 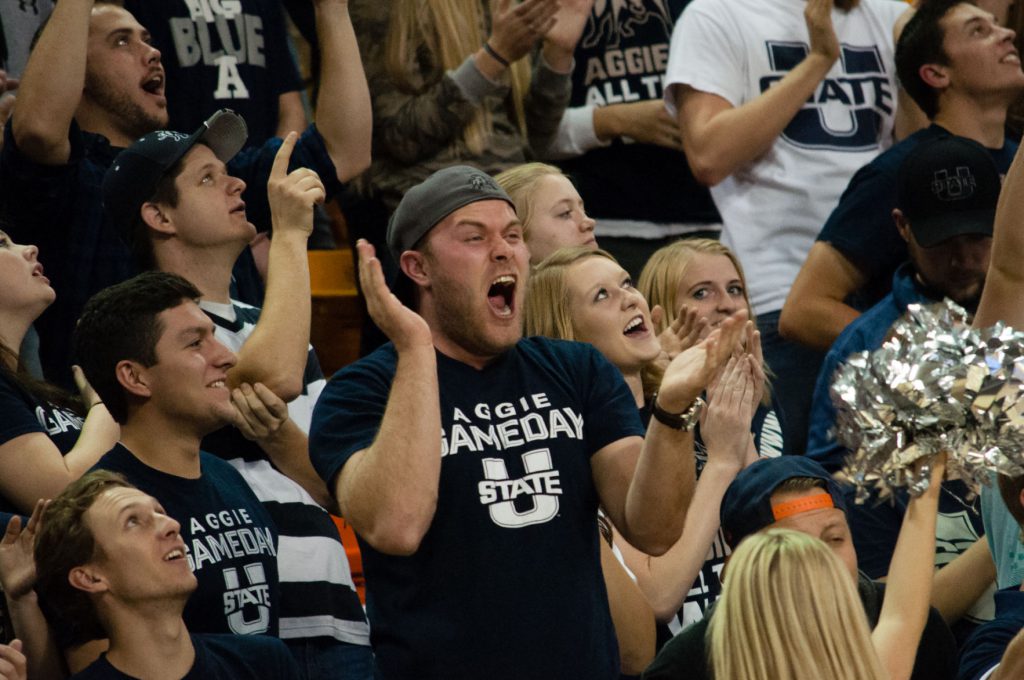 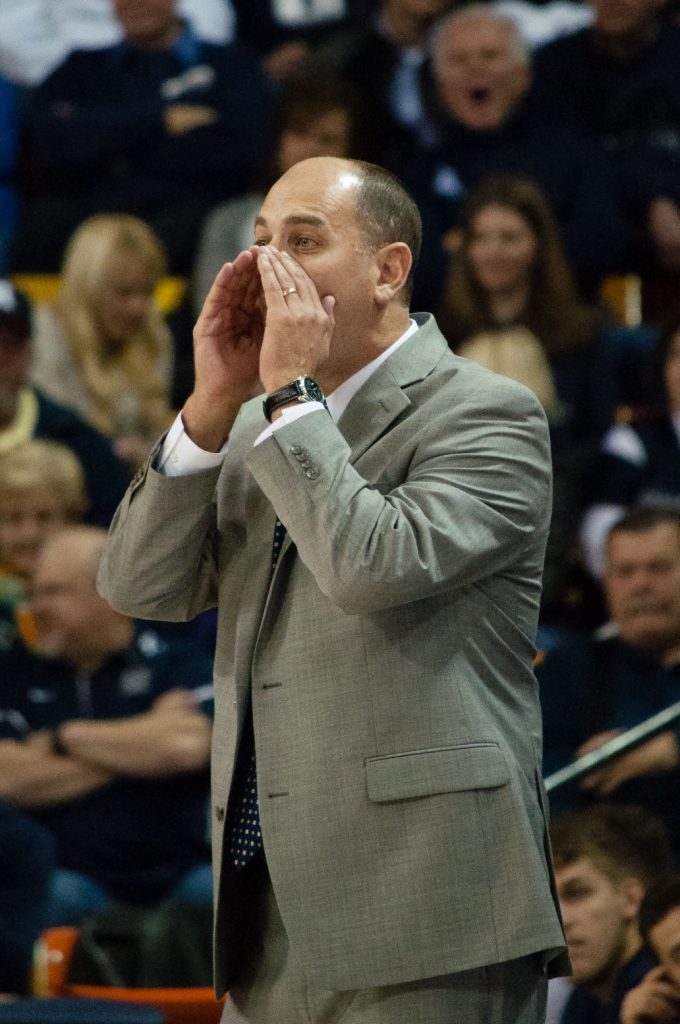 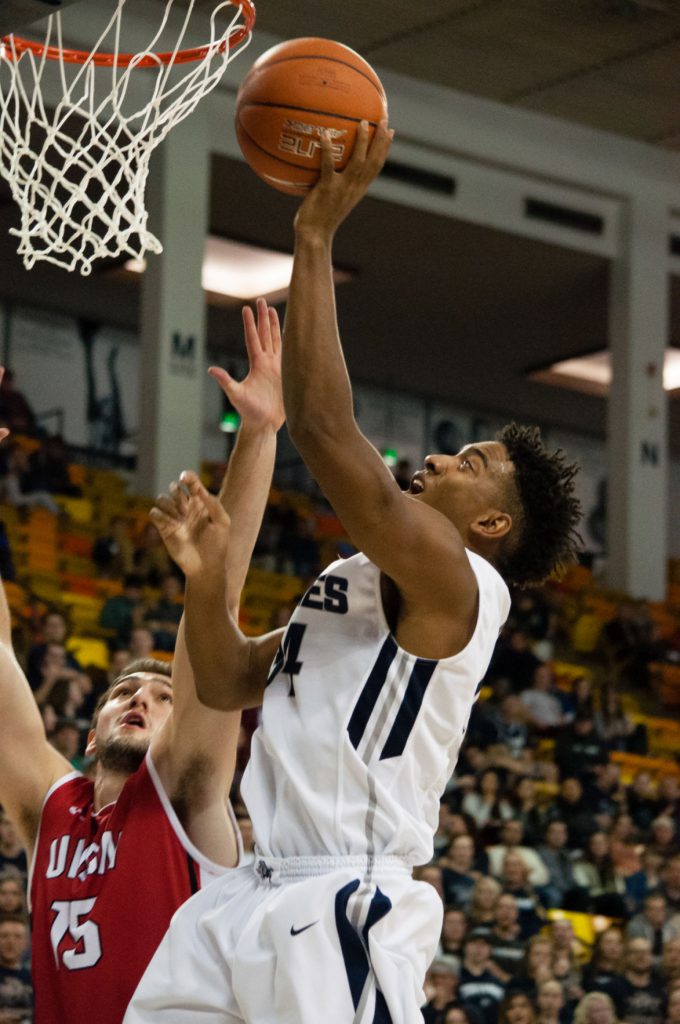 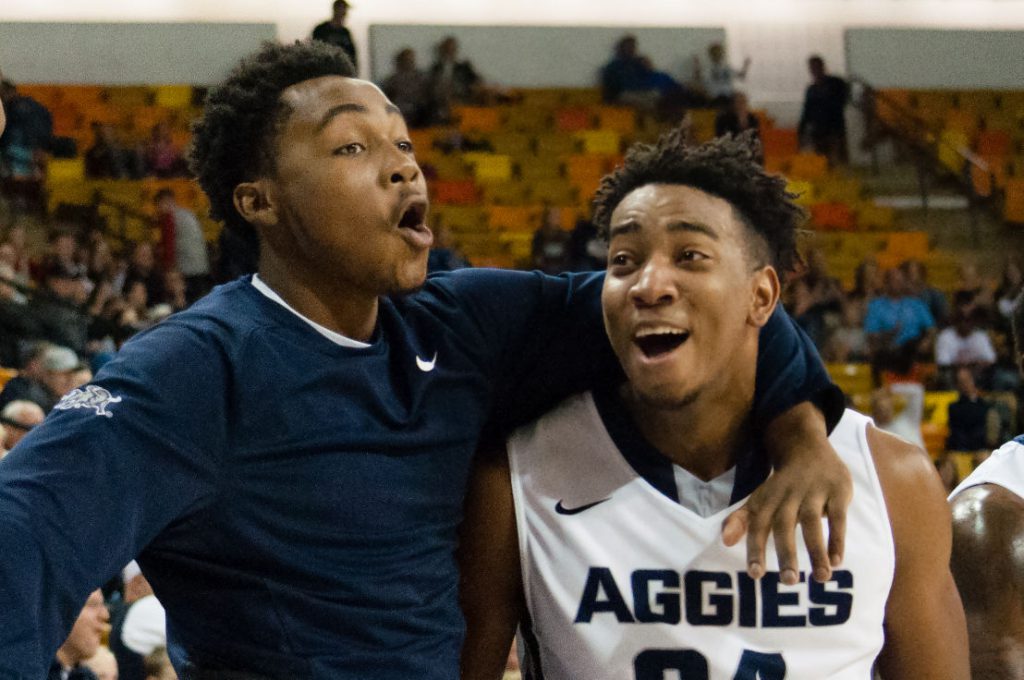 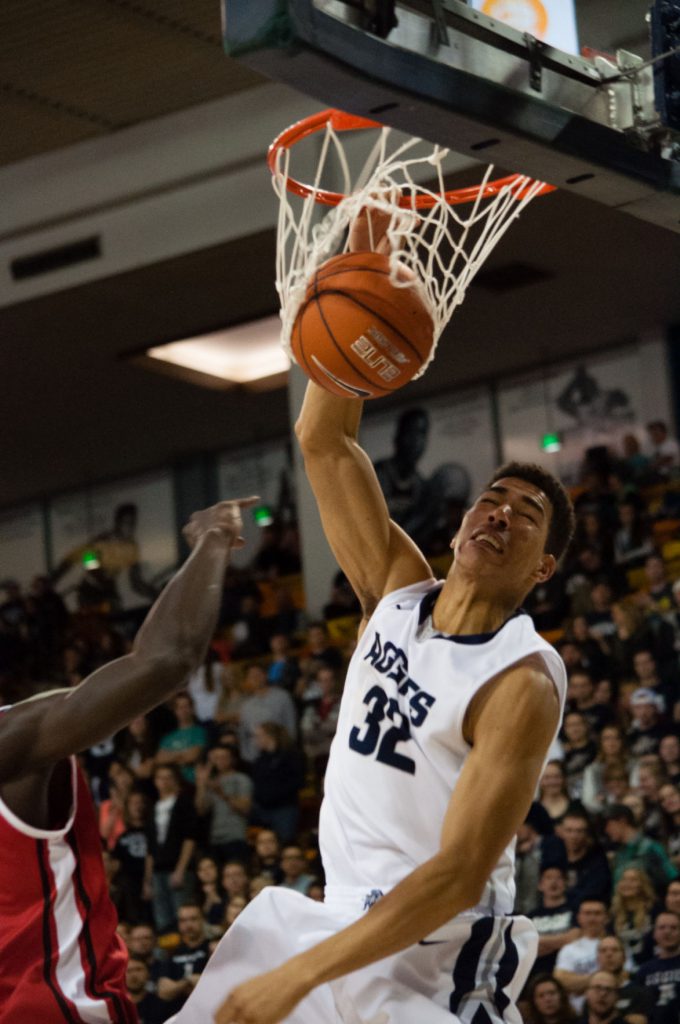 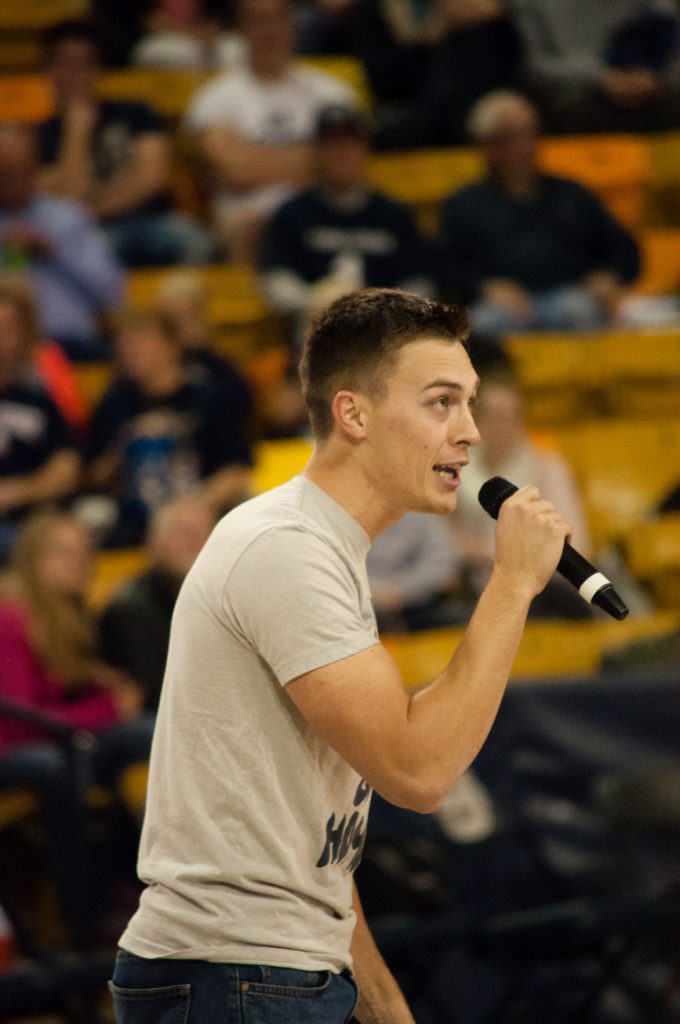 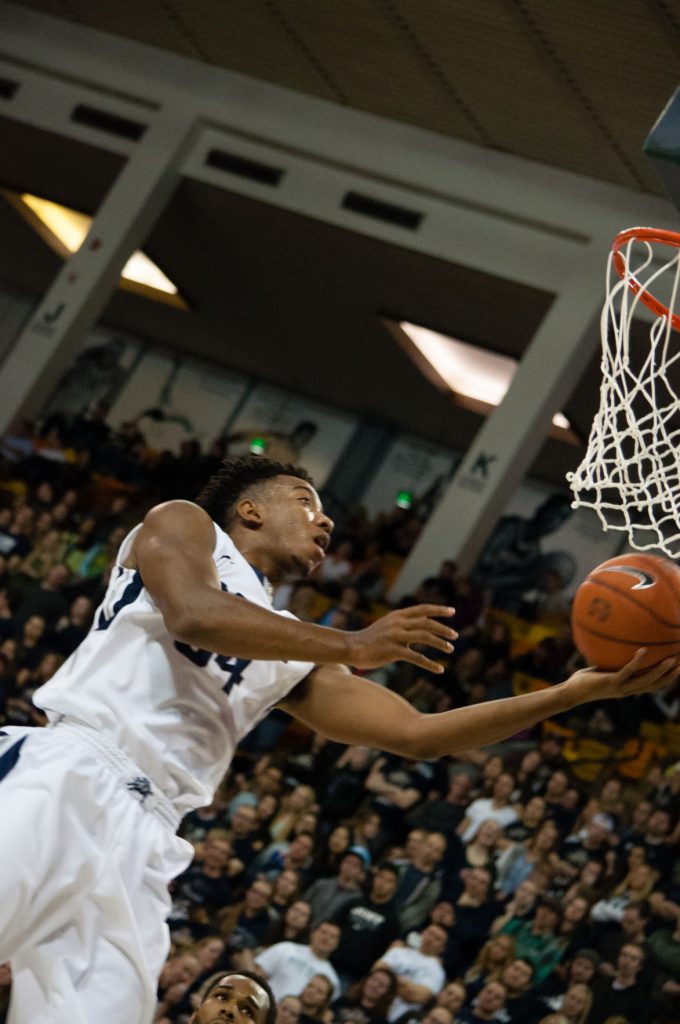 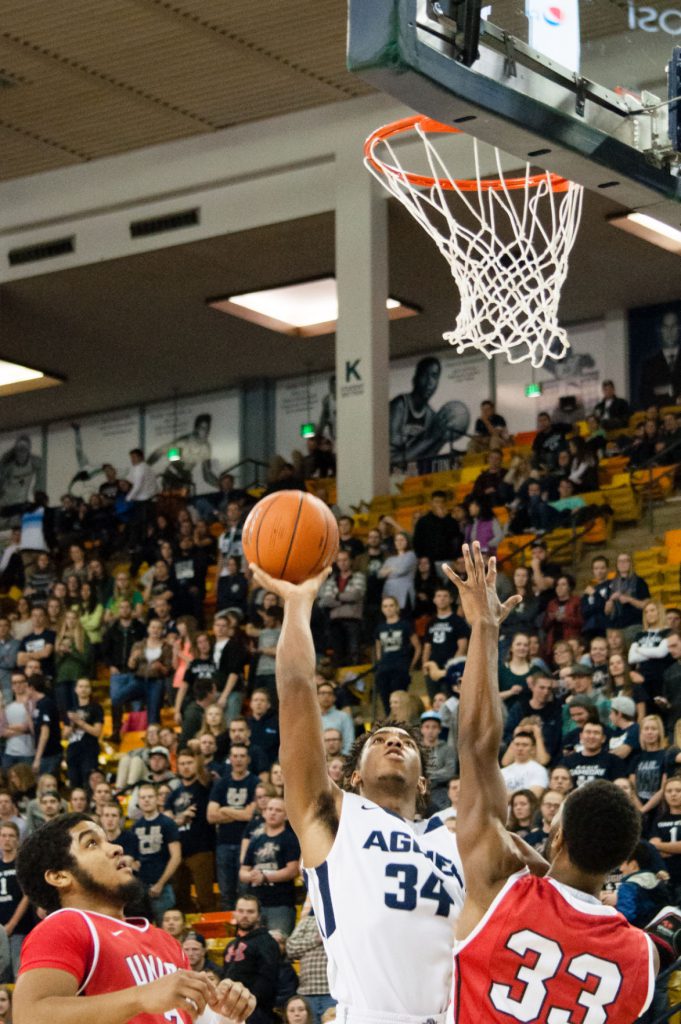 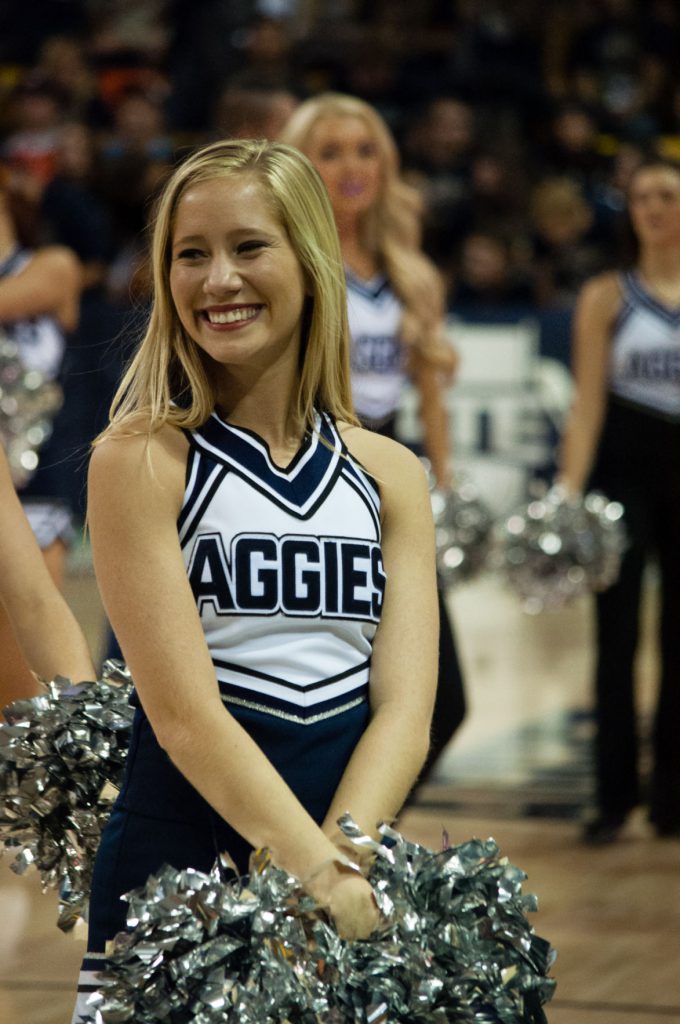 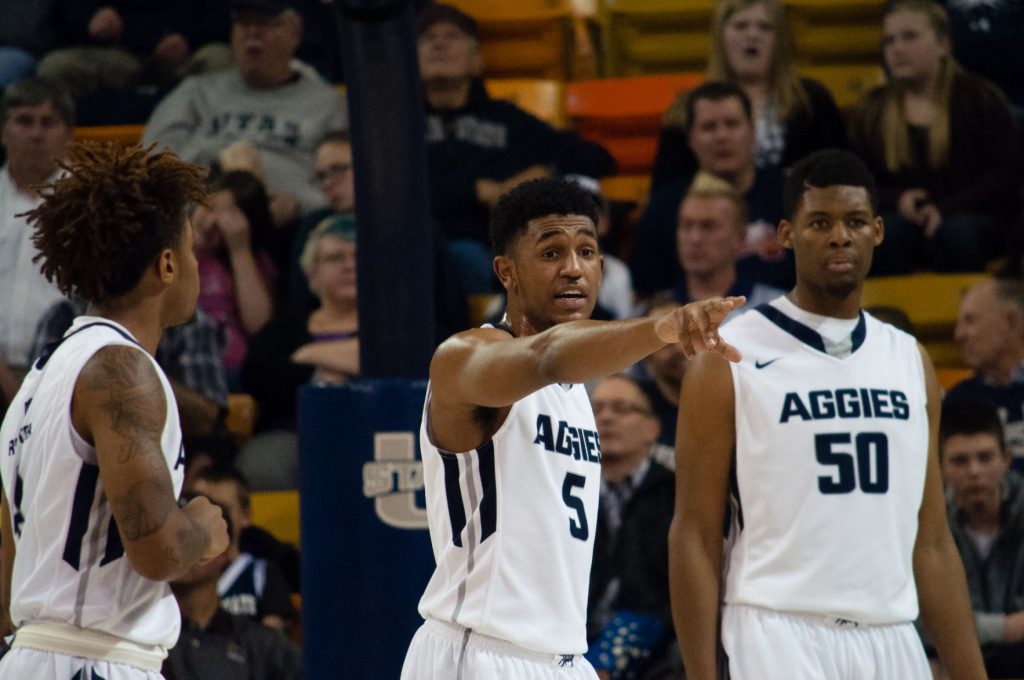 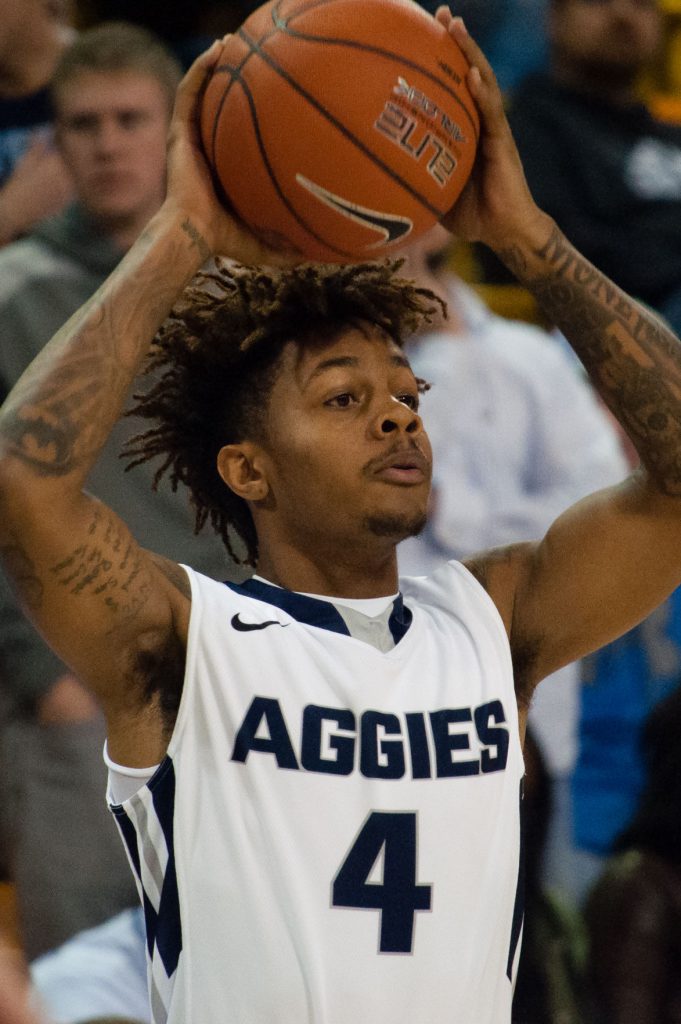 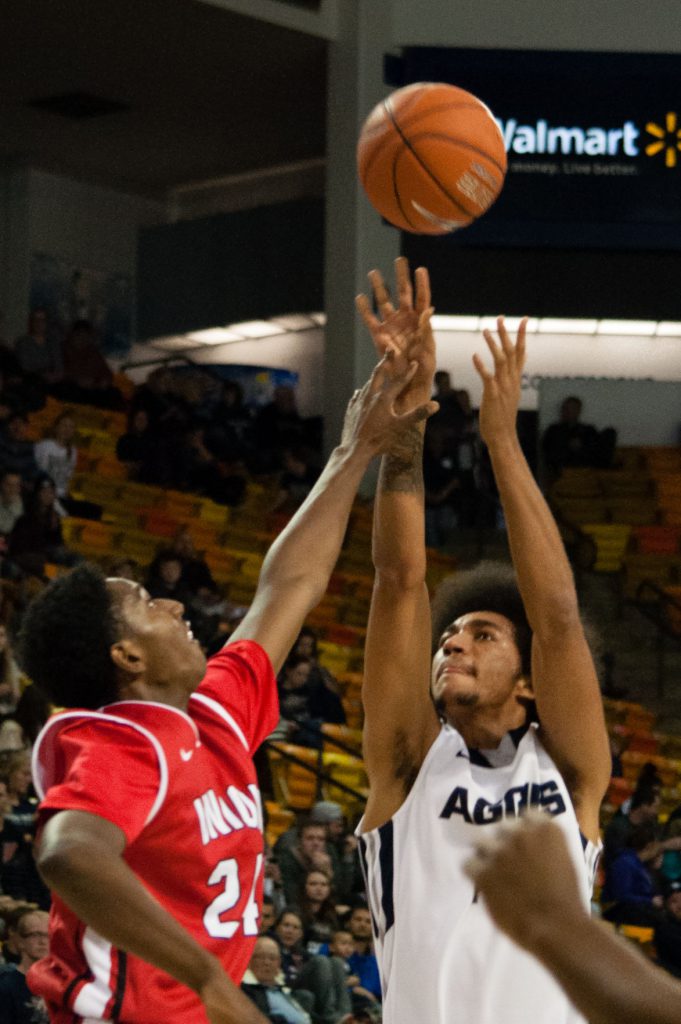 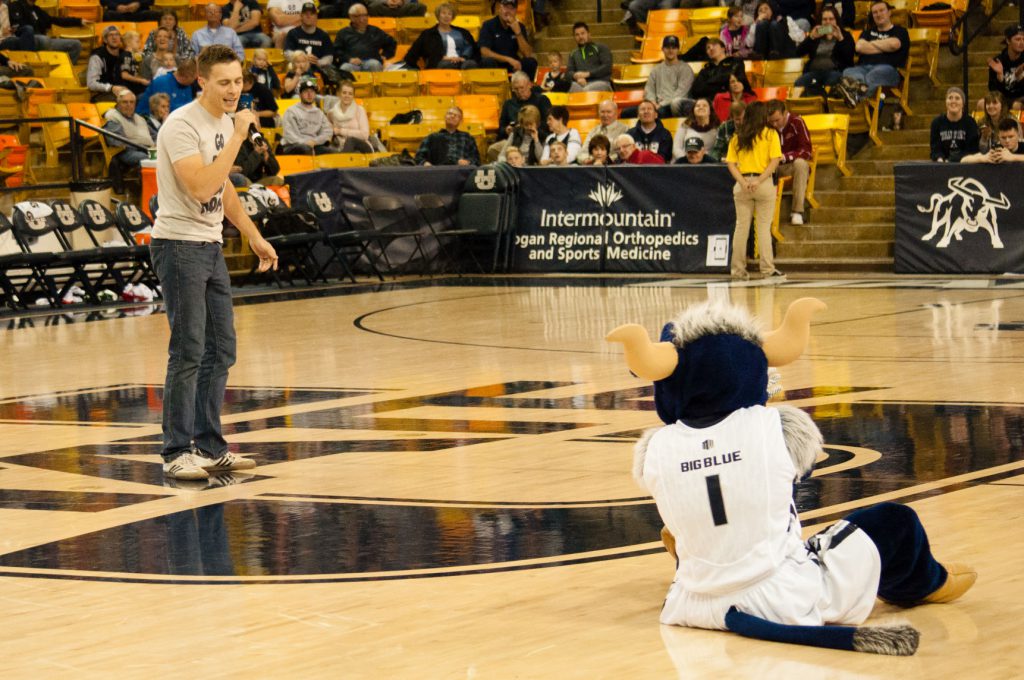 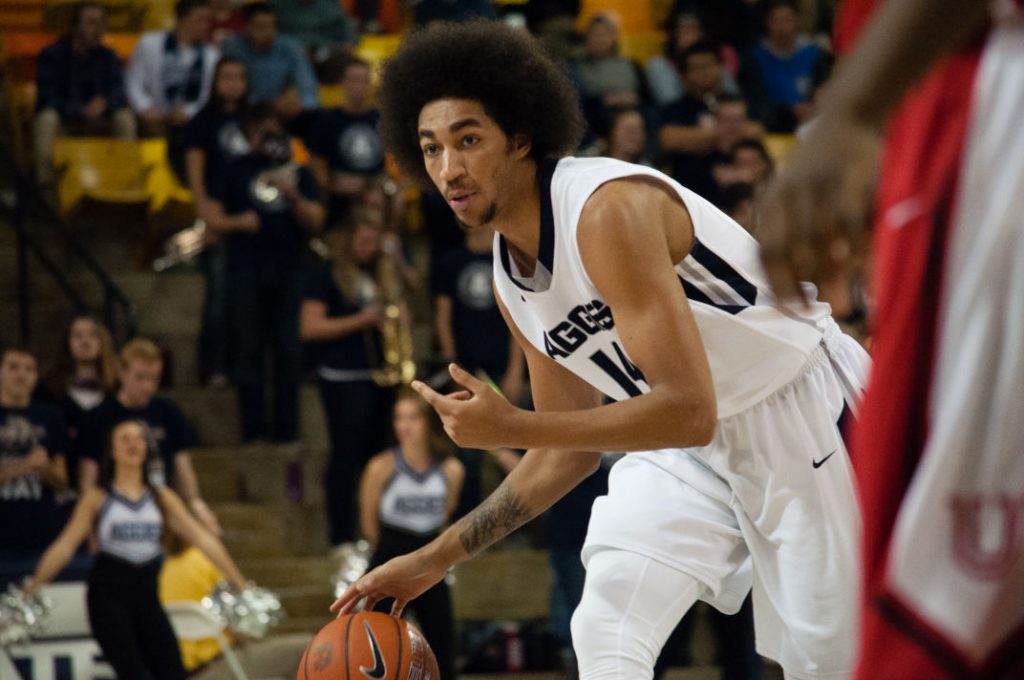 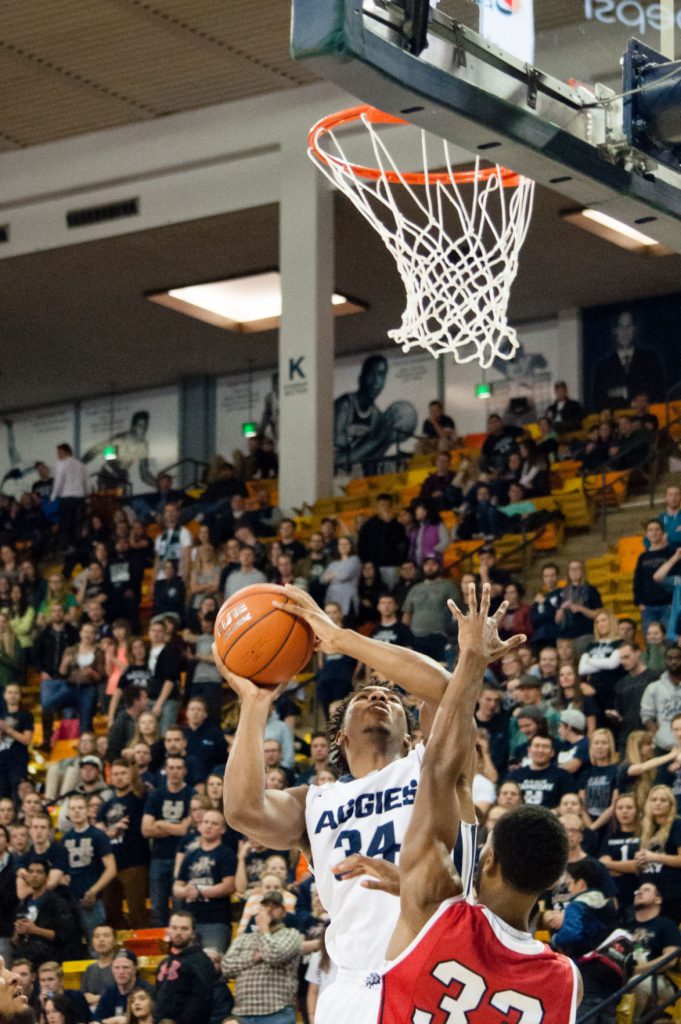 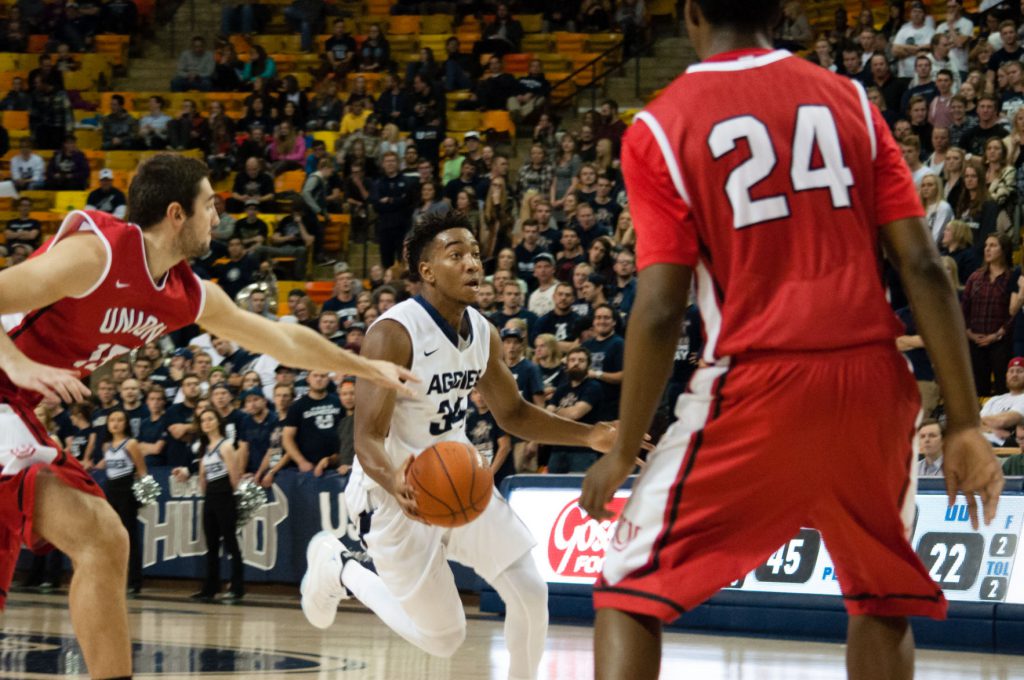 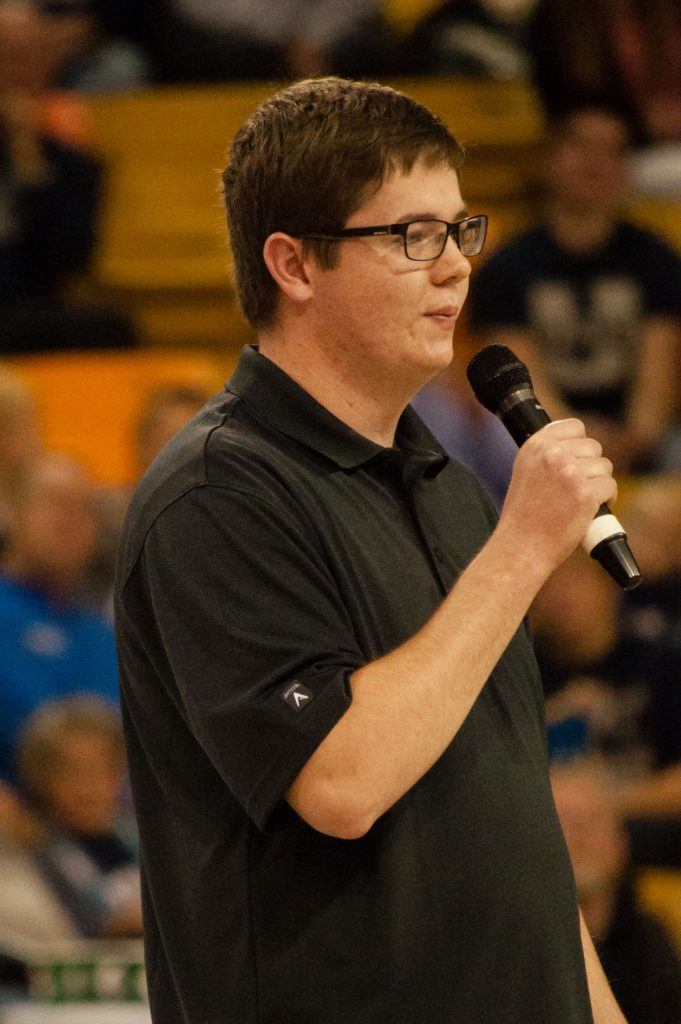 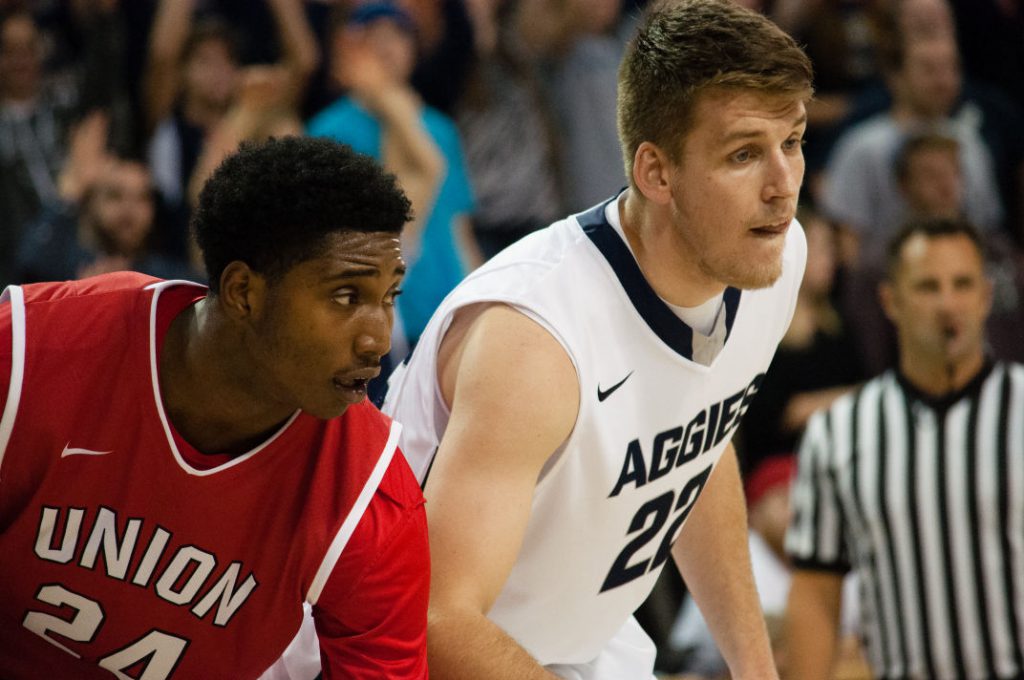 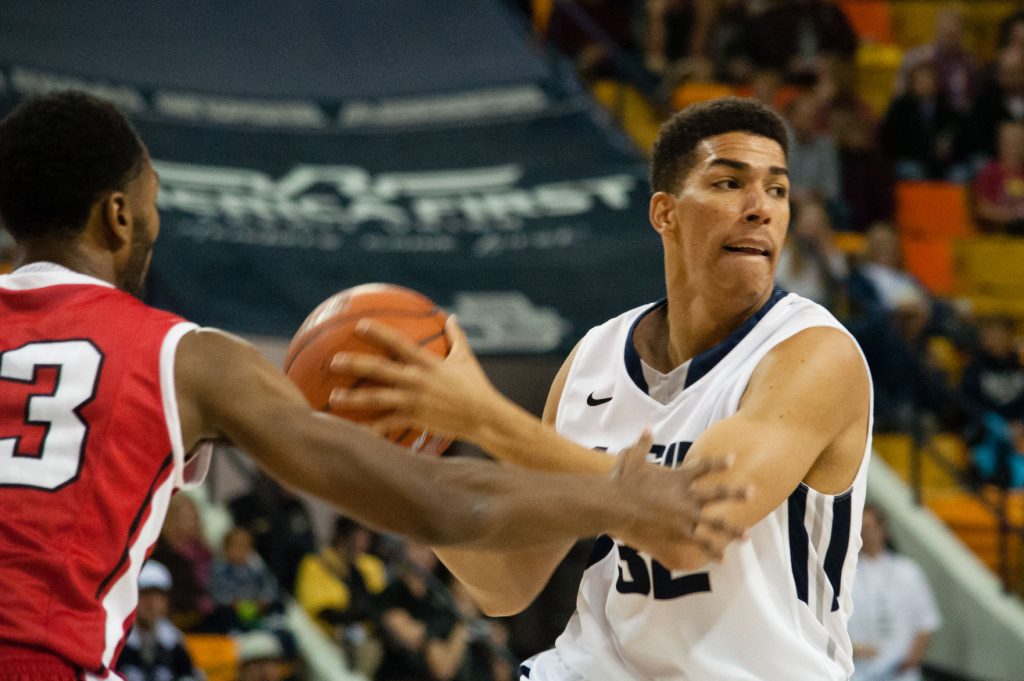 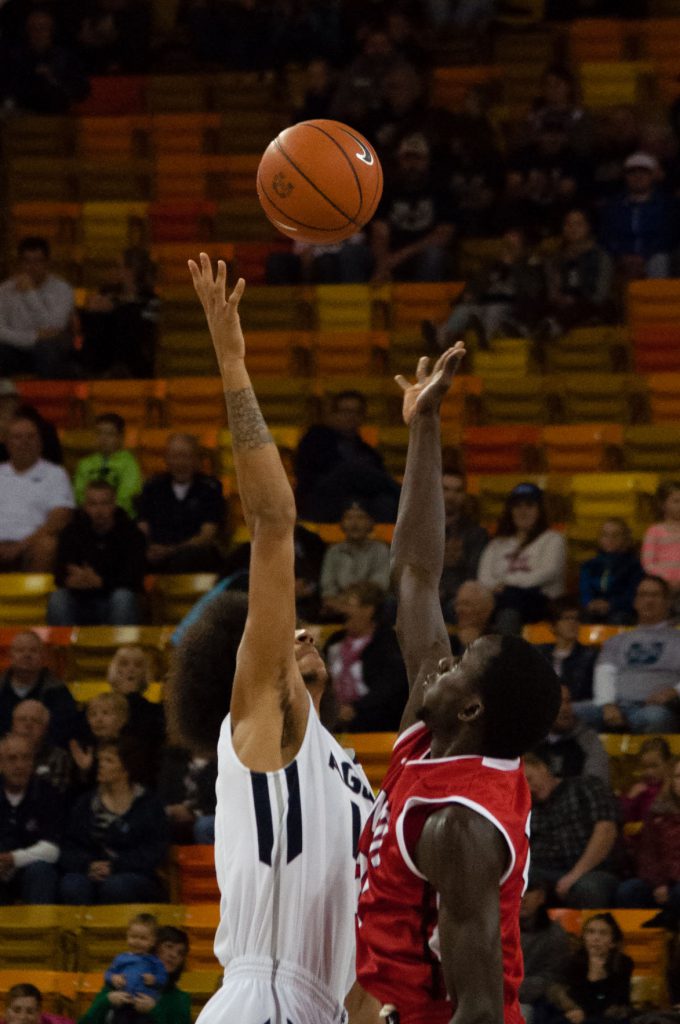