LOGAN — Utah Highway Patrol troopers say they were in the right place at the right time to rescue a woman from drowning, after her car rolled into the Logan River in Logan Canyon.

Lt. Lee Perry said they were investigating two separate truck rollovers Monday morning near Rick Springs when a motorist told troopers Russ Hanley and Josh Preece about another accident a mile away.

Both drove to the third crash and found a blue Hyundai Sonata resting on its top, partially submerged in the river.

“They heard somebody screaming from the car,” said Perry. “They ran down to the car and trooper Hanley went into the water attempting to get the passenger side door open.”

“When he was unsuccessful, he could hear the female inside screaming and when she stopped, he broke the back window of the car and then climbed into the back of the car and was able to hold her head above water.”

The driver was later identified as 38-year-old Katie Nielson of Tremonton who was travelling southbound, alone, on US-89 when she suddenly lost control of her vehicle and rolled.

Perry said trooper Hanley stayed inside the car and was able to hold Nielson’s head above water until firemen arrived.

Nielson was transported to Logan Regional Hospital with signs of hypothermia but in good condition.

Perry said roads were not icy at the time of the accidents except for some dew and frost that may have made it a little slick.

“Most of the way in that canyon it is 40 mph and people really need respect that speed limit in that canyon. You also got to focus on your driving because just the simplest little error, if you look down to change a cassette or a CD or do anything else while you are supposed to be driving, it can really have catastrophic effects.” 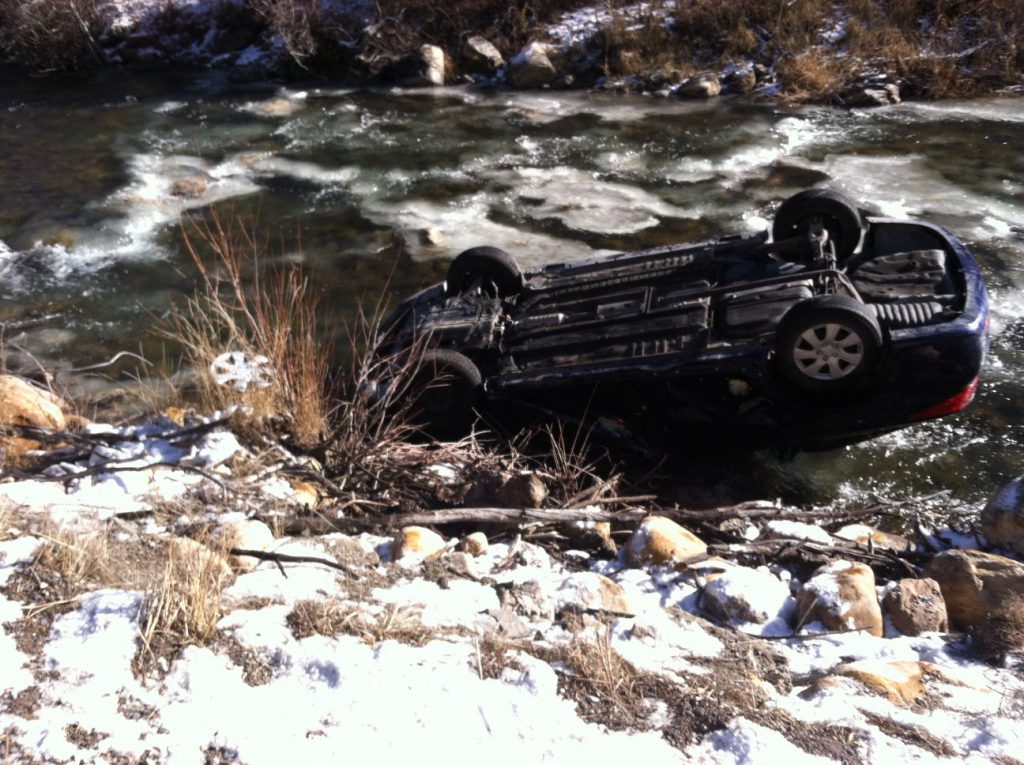 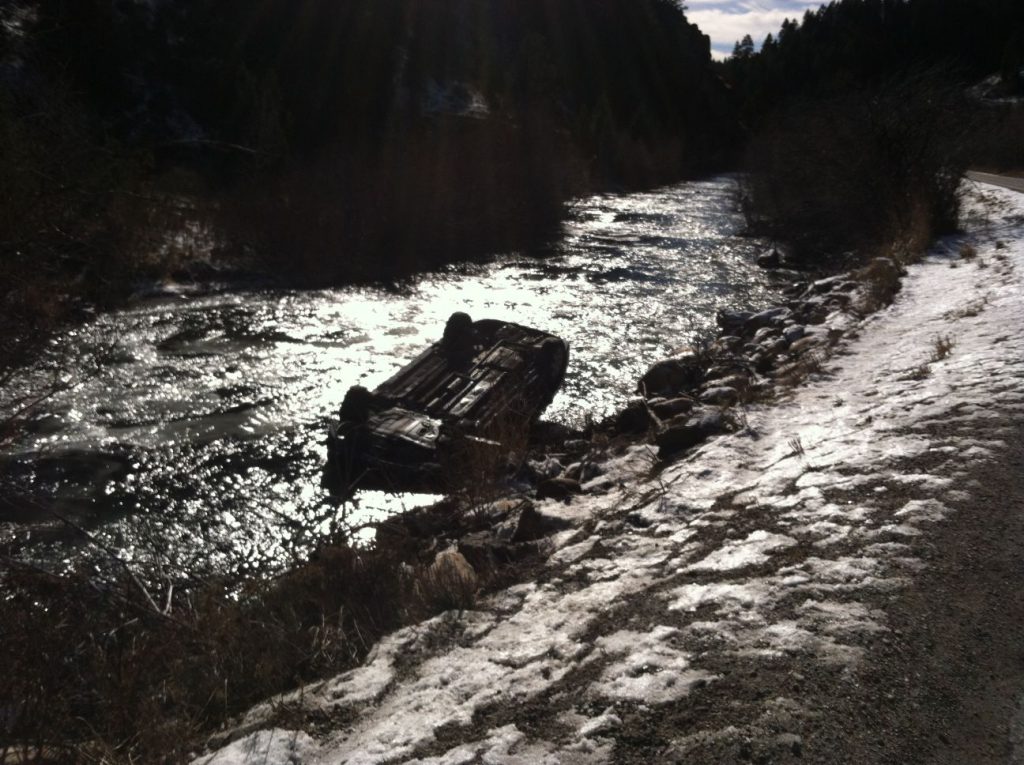