Gold’s Gym shut its doors on August 31 last year and its gym memberships were transferred to either the Sports Academy and Racquet Club or Planet Fitness immediately. The sudden influx of members, and the possibility of a new, larger gym led the group that owns Planet Fitness locally to take over the Gold’s Gym location.

Four months and a complete renovation later, Planet Fitness is leaving its current location at 640 South 80 East near the Riverwoods Conference Center and Springhill Suites Marriott, and will be opening at 981 South Main in Logan. The gym officially opens on Monday, January 11th.

Dan Smith is the General Manager of the Sports Academy and Racquet Club and has been involved with the Planet Fitness relocation and renovation.

“We are adding about 7,000 sq. ft in space,” Smith explains. “There will be a lot better parking for our members. For the gym, the gym itself got gutted. We remodeled from the ground up.”

Smith says they were able to take a fresh look at what they wanted the gym to look like and how it would operate.

“Everything is different, everything is open. We put in new lights and more lights so everything is bright, new paint, new equipment, new flooring, everything. So we’re really excited. It turned out really nice.”

Smith said the renovation turned out better than anyone involved anticipated.

Besides renovating the inside, they also gave the exterior a new coat of paint to reflect the franchise’s typical purple color scheme. While the gym officially opens Monday, an Open House will be Thursday, January 14th that is free for gym and non-gym members to attend.

About eight years ago Academy Fitness, a subsidiary of the Sports Academy, became Planet Fitness. Sports Academy owned and operated both clubs. 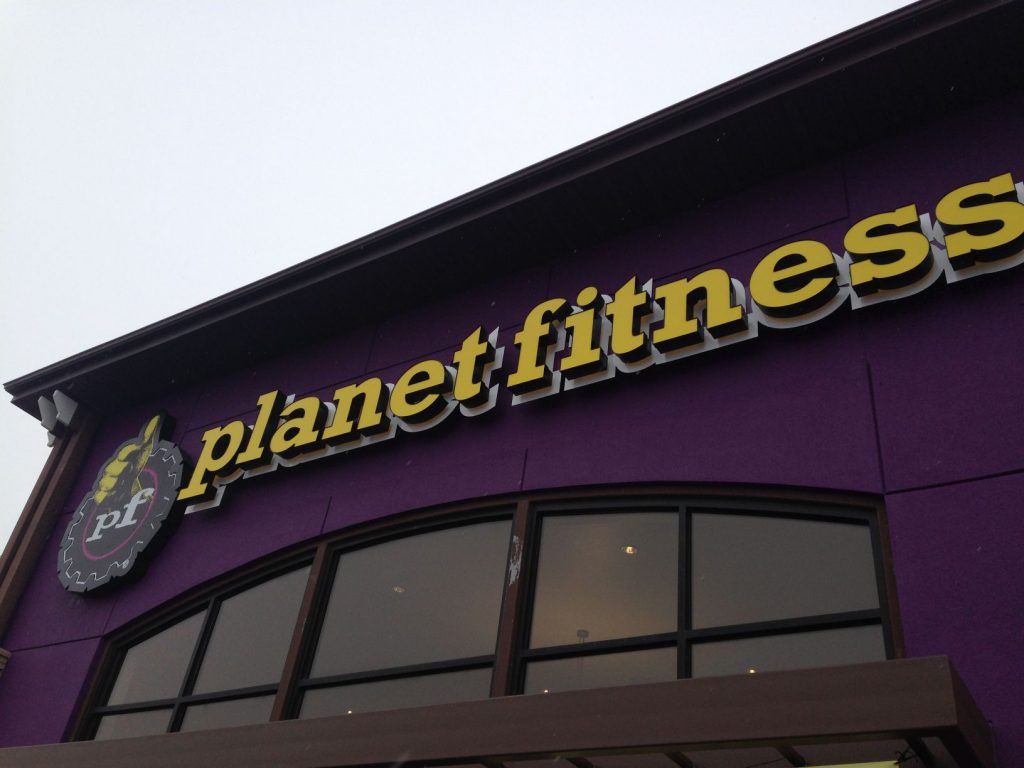 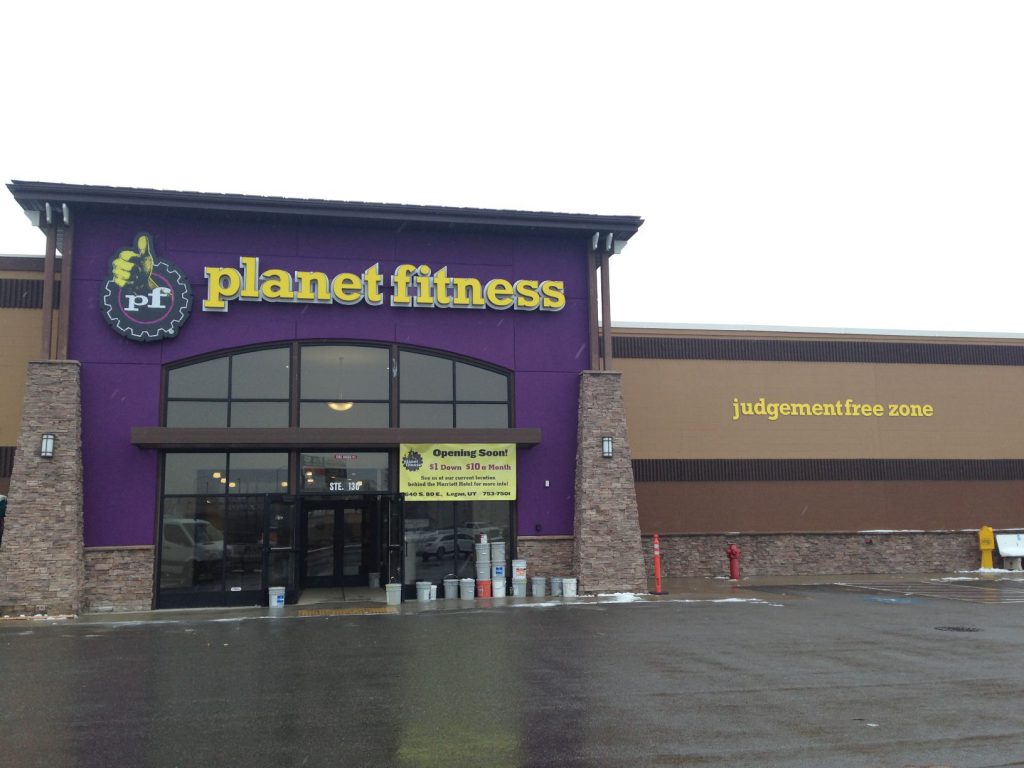