A conceptual look at Alzheimers disease, and some of the problems it brings.

New research suggests that a lack of sleep can increase the risk of developing Alzheimer’s disease. For Utahns, this risk is not one to be ignored.

According to <em>NPR</em>, researchers from the Oregon Health &amp; Science University in Portland (OHSU) have found that <a href=”http://www.npr.org/sections/health-shots/2016/01/04/460620606/lack-of-deep-sleep-may-set-the-stage-for-alzheimers” target=”_blank”>when animals don’t get enough sleep</a>, toxins linked to Alzheimer’s build up in the brain and cause irreparable damage. The researchers are working to prove a more conclusive connection in human brains, and they’re pretty sure that they’ll find the same type of relationship when this happens.

Sleep disorders, which affect <a href=”http://www.craftmatic.com/rest-easy/index.php/comparison-shop-these-styles-of-adjustable-beds-with-this-handy-list-1055″ target=”_blank”>an estimated 50-70 million Americans</a>, are especially common among those with Alzheimer’s disease.

For residents in Utah, this connection should be taken with serious consideration. As the <em>Salt Lake Tribune</em> reported recently, the <a href=”http://www.sltrib.com/home/3306522-155/alzheimers-diagnosis-projected-to-increase-50″ target=”_blank”>Alzheimer’s Association Utah Chapter</a> has predicted that that state will see a rise in Alzheimer’s cases by as much as 50% in the next 10 years. This substantial increase is likely to occur as a high number of Baby Boomers begin aging.

For residents, quality of life is the main concern. For the state, the costly medical care needed for Alzheimer’s patients will take a serious toll on Utah’s health care system. Considering that an estimated 5.3 million Americans have Alzheimer’s disease today, the issue will certainly be at the forefront of healthcare reform in the coming years. In fact, this number may even be higher, since Alzheimer’s disease and dementia are widely <a href=”http://upr.org/post/alzheimers-disease-underdiagnosed-indian-country” target=”_blank”>underdiagnosed</a>.

While there’s no treatment for Alzheimer’s, nor is there a way to “stop” the disease from progressing, adults can take moderate preventative measures by making sure that they stay mentally active, and by getting enough sleep every night. 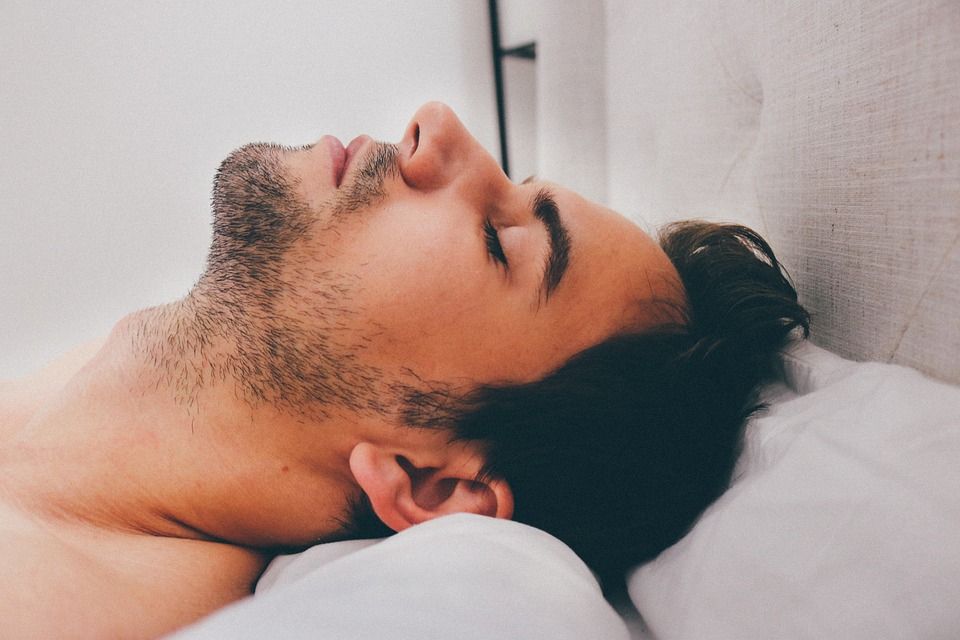