FILE PHOTO - Utah Gov. Gary Herbert, with the executive committee of the National Governors Association, speaks to the media after meeting with President Barack Obama at the White House Tuesday, Jan. 14, 2014, in Washington. (AP Photo/Jacquelyn Martin)

The reports include donations to Johnson and Herbert’s candidate and political action committee accounts throughout 2015, with the most recent batch coming in Monday.

Most of the $1.3 million Herbert raised in 2015 came from fewer than 50 people. Each of them donated over $10,000, and many have made contributions to the governor in the past.

Herbert’s donor pool is expected to diversify in the near future, his campaign manager, Marty Carpenter, said. “The governor obviously has a strong base of support that helps fund his campaign activities, but we also just now are starting the process of engaging the governor’s broader base of support,” Carpenter said.

Johnson, the chairman of the board at Overstock.com, and his wife have contributed over $132,000 of their own money to his campaign. His other big campaign contributors have included Overstock.com CEO Patrick Byrne, who donated about $125,000, and political consulting firm Silver Bullet, which donated about $180,000 in voter-database services.

“Jonathan and others have donated to the campaign, as they strongly believe Jonathan can lead the state in a better direction,” said Sasha Clark, a Johnson campaign spokeswoman.

Herbert, a Republican, has served since 2009. If he is re-elected to another four-year term in 2016, he will be among the state’s longest-serving governors.

After spending $50,000 on political consulting firm and other campaign expenses, Herbert had $1.4 million left over, The Salt Lake Tribune reported (http://bit.ly/1RAyqGr).

Vaughn Cook, the only Democratic candidate who announced he is running for governor, has not yet filed any campaign fundraising reports. 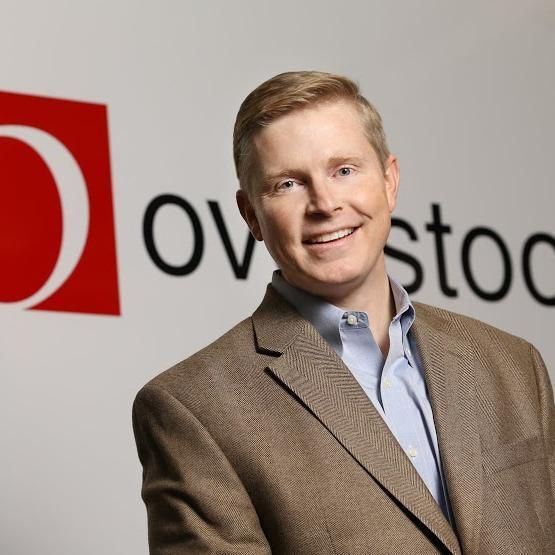