A 29-year-old Lewiston man, Jason C. Dorius was hospitalized in serious condition Thursday after the truck he was driving rolled north of Richmond.

Utah Highway Patrol Sgt. Cade Brenchley said Dorius was driving north along US-91 when his white Ford truck drifted off the right side of the road near milepost 41, across from Pepperidge Farms. The truck reportedly hit a culvert and rolled between three and four times, landing upside down.

Dorius was not wearing a seatbelt and was ejected. He was found about 30-feet from the truck, conscious and breathing. He had a laceration to his head and was also bleeding from his nose. Brenchley said he was not alert and kept complaining of being cold.

An EMT was the first one on the scene. They treated Dorius until paramedics arrived and transported him by ambulance to Cache Valley Hospital.

Witnesses told troopers they saw Dorius driving recklessly, changing lanes abruptly and speeding just before the accident. Troopers also suspect he may have been impaired.

Brenchley said Dorius is lucky to be alive.

Charges are pending as the investigation continues. 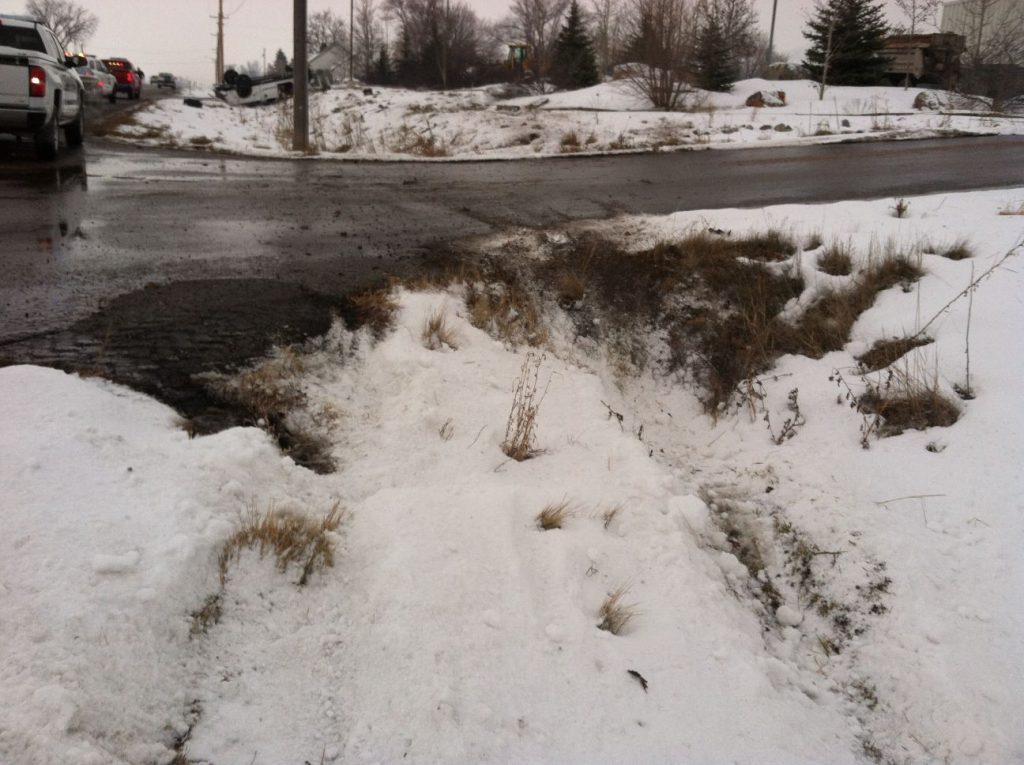 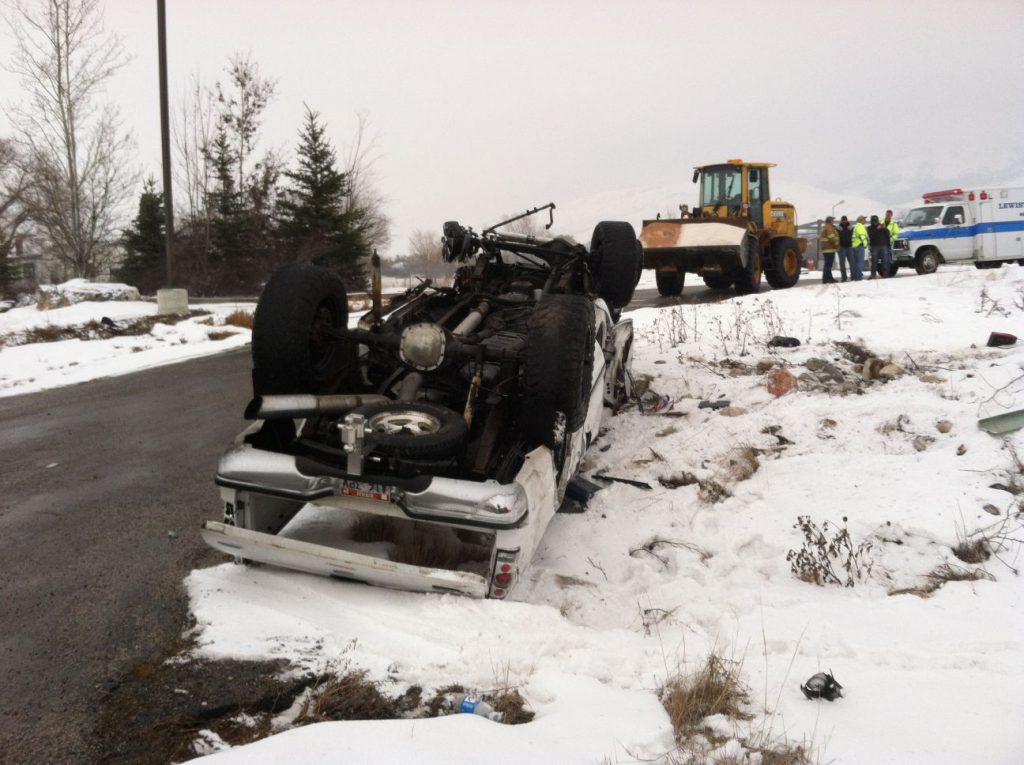 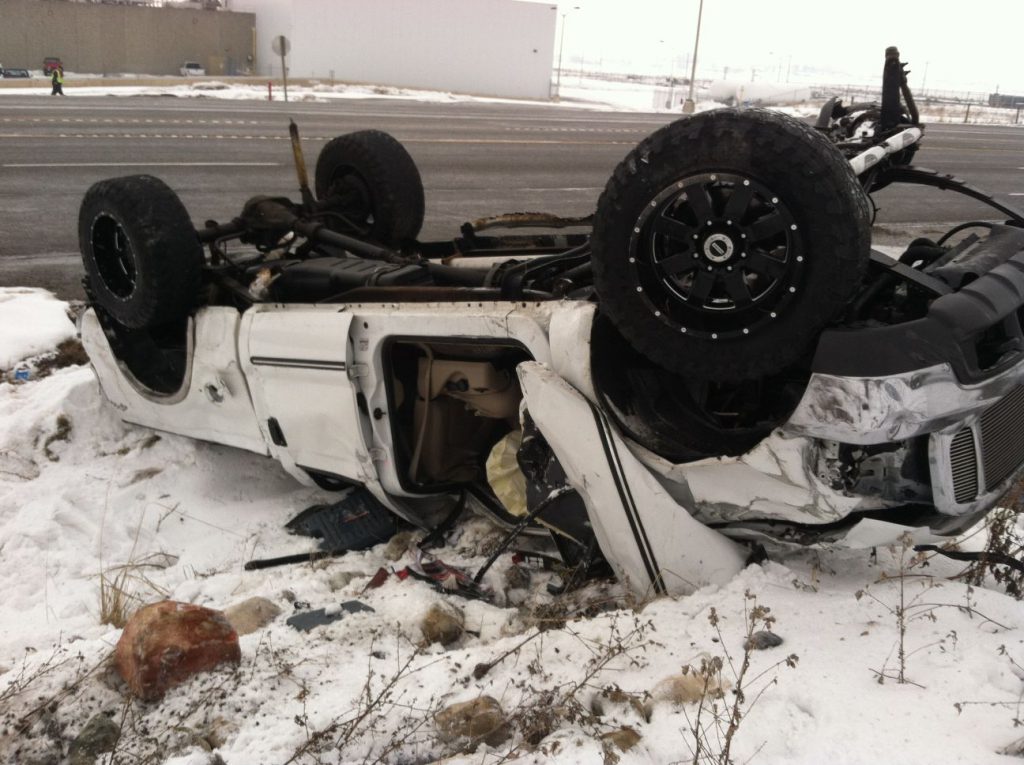