Logan’s offense came alive in the fourth quarter of a critical showdown at Bear River Wednesday night. The Grizzlies, who played most of the night without point guard Jason Andersen, who was sick, needed every one of those 27 points as they pulled out a 76-71 Region 11 win over the Bears.

But as everyone in Memorial Gym expected, the game was far from over.

The Bears came right back behind junior post Mike Litchford, who had been saddled with foul trouble earlier, and senior point guard Triston Hartfiel, who made a crazy three from the corner right in front of the Bear bench.

Leading 71-69 with 26.5 seconds to go, it seemed Bear River may come out with the win, but Bagley nailed a three and then sank two free throws after an offensive foul on Bear River. He then stole a Bear pass with six seconds left and, after getting fouled, calmly made two more free throws to provide the final score.

Hartfiel was lights out from outside, draining nine threes in the game for 27 points, but it was the play of Bear River junior forward Gunner Sorensen that boosted the Bears.

With Litchford in foul trouble, Sorensen, who was averaging 8.17 points per game, took over, scoring a team and career-high 29 points on an array of inside and outside shots.

“With Mike out I knew someone needed to step up. I took his middle spot . . . and I was getting wide open shots,” said Sorensen after the game.

“We had some turnovers that hurt us. They stepped it up (from the free throw line). They were 15 of 15, so that always helps them out,” said Sorensen, who also ended up guarding Jones for some of the fourth quarter. “Whoever is in front of me I just tried my best to stay in front of them and not let them get to the basket.”

Jones was huge in the game for Logan. His five free throws drove a dagger in the Bear faithful, who were screaming with all their might to make him miss.

“They beat us on our home court (earlier) and we wanted to come out and beat them and prove that we’re a good team in this region,” said Jones, adding he was only focused on making all five of those free throws. “I got (five) for a reason, so I better make ‘em.”

Jones said it was a back and forth game all night, so they knew Bear River would not give up late in the game. As the game neared the end, a three by the Bears could tie it up.

“We were just trying to get back on defense and contain them and not let them make a three. It worked out pretty good,” Jones said.

Next up for Logan is a home game against Juan Diego, who beat Logan in Draper five games ago. “We need to rebound and score in the paint, and defend better (if we are going to beat them).”

For the Bears, they travel to Ben Lomond Friday.

“We are looking to win out. If we step up and play at the level we’re playing, we are going to do really good,” said Sorensen. “(Ben Lomond’s Ben) Mendoza can really drive (to the basket). We can’t underestimate them.” 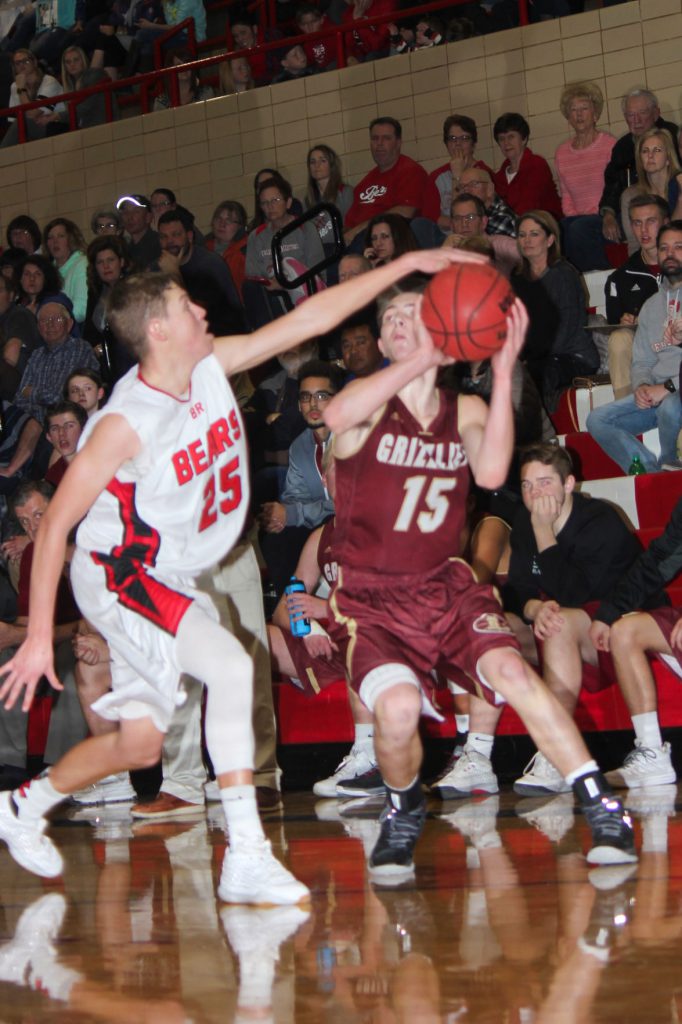 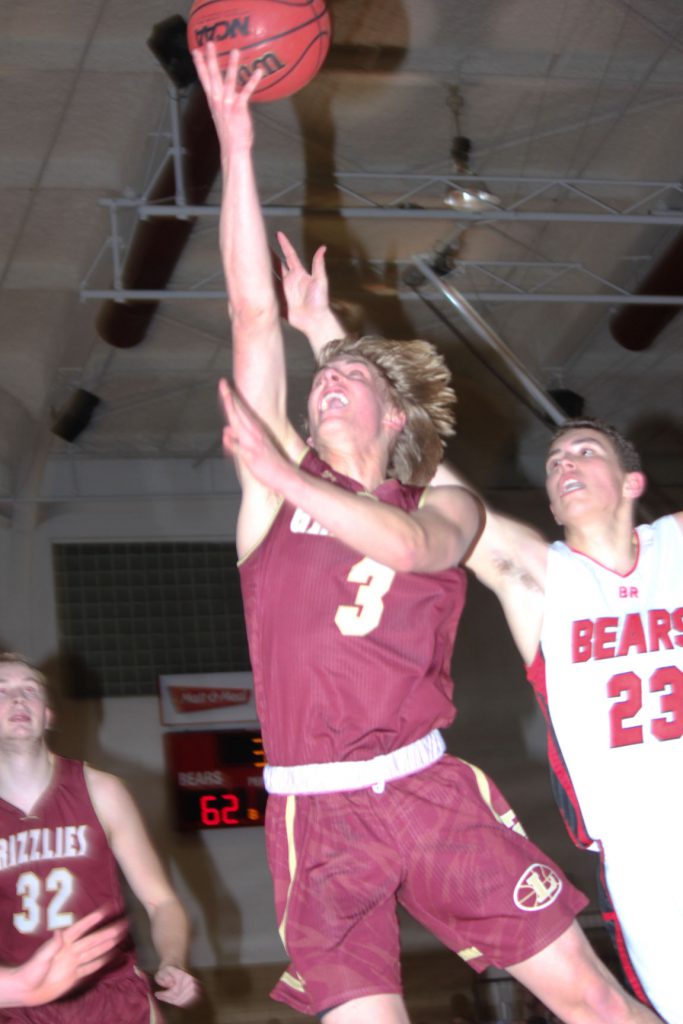 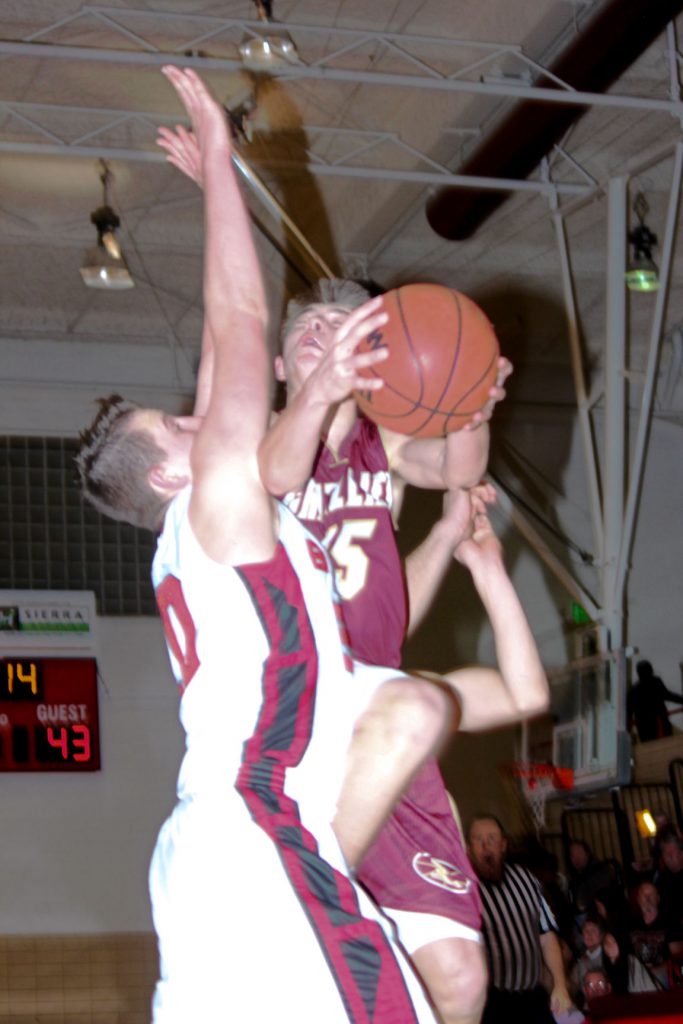 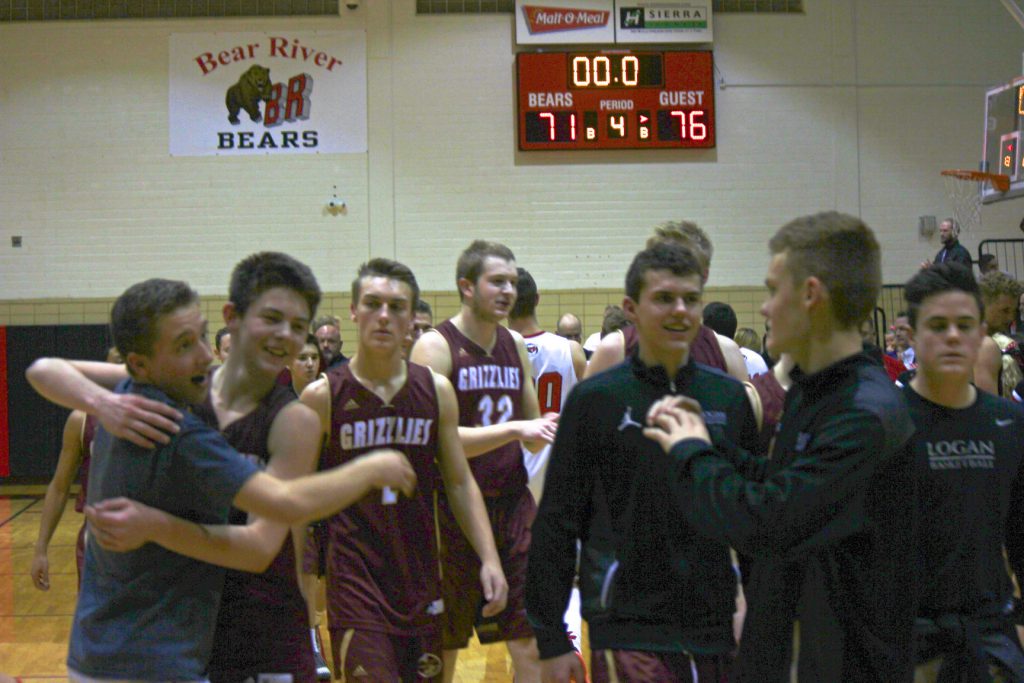