Donavan Faucette, 38, social worker with Bear River Mental Health who was arrested early Monday morning, accused of having a sexual relationship with a 16-year-old client.

LOGAN — The upcoming jury trial for a 35-year-old Hyrum man, accused of having a sexual relationship with a 16-year-old girl, has been canceled as attorneys announced Donavan D. Faucette had accepted a plea deal.

The defendant appeared in 1st District Court Monday morning. He was arrested last May after telling a supervisor at Bear River Mental Health, where he was employed, that he had sex with a client. He was later charged with two counts of forcible sodomy and one count of rape and object rape, all first-degree felonies.

Defense attorney Shannon Demler told the court Monday, they had worked out a resolution with state attorneys and asked for the four-day jury trial, scheduled for March, to be removed from the court’s calendar. Details of the plea were not disclosed.

Faucette is accused of reportedly picking up the victim at her relative’s home, back on May 15. He drove her into Logan Canyon and had sex with her near the turnoff to Temple Fork Canyon. He was arrested two days later and booked in the Cache County Jail. He was later released on pre-trial supervision after posting $80,000 bail.

The plea agreement will save the victim from having to testify against Faucette during a trial.

It is expected Faucette will plead guilty during a change of plea hearing, February 22. He faces up to life in prison. 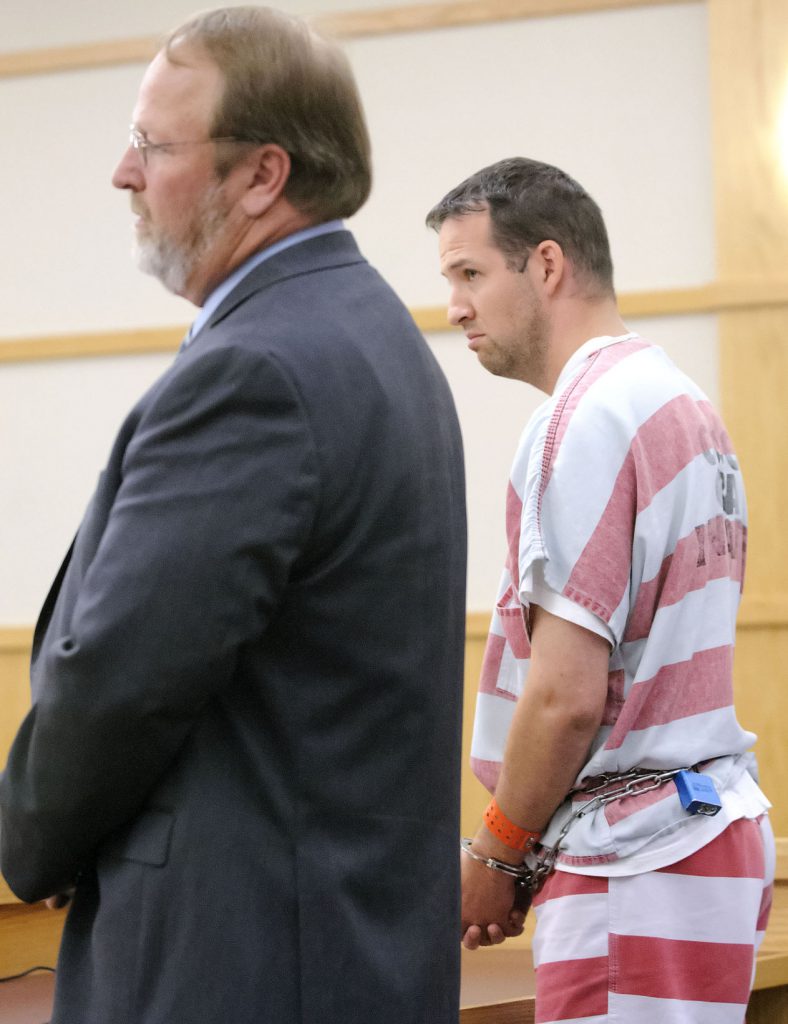