Bouknight, who is entering his eighth season at Utah State, will continue to coach the wide receivers, while Luke Wells will now coach the quarterbacks after working with the tight ends the past three years.

While at Utah State, Bouknight has been part of five-straight bowl teams, including three bowl wins, and a 2012 Western Athletic Conference Championship, while Luke Wells has helped USU to three-straight bowl games, including two wins, during his first three seasons as an Aggie.

“We are excited to announce Jovon and Luke as our co-offensive coordinators,” said Matt Wells. “They both have extensive experience in our offense and have been successful position coaches during their time at Utah State.

“As we move forward with our offense, I will be heavily involved in the game planning and will call the plays during games. We have time during spring ball to work through this and I am excited to work with Jovon and Luke in making our offense better.”

In his three years as Utah State’s co-offensive coordinator and tight ends coach, Luke Wells has coached a pair of tight ends who have gone on to play professionally in D.J. Tialavea, who is currently with the Atlanta Falcons in the National Football League and Jefferson Court, who was selected by the Ottawa Redblacks of the Canadian Football League in the 2015 CFL Draft.

Utah State’s tight ends also set the single-season school record for touchdown receptions with nine in 2013 and have combined for 17 touchdowns over the past three seasons. 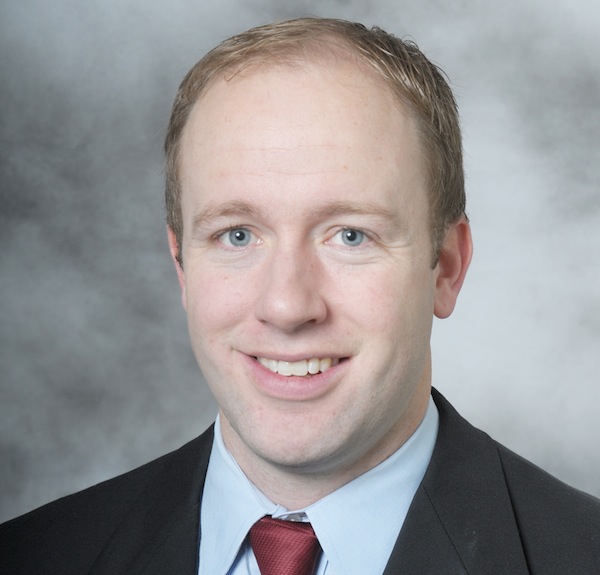