LOGAN — A family from Dayton, Idaho is mourning the death of their 17-year-old daughter and say she was a victim of cyber-bullying, before she took her life on Monday.

Craig Porter said his daughter, Cassandra “Cecci” Porter was viciously harassed on Facebook by someone who supposedly created a phony account.

“They blasted her with vicious words and graphic details of things and asking her to kill herself,” said Porter.

The family first became aware of the bullying about three weeks ago. At that time, Cecci had over-dosed on pills and the family was starting to get her help and counselling.

Porter said they tried to safeguard Cecci from the bullying and had felt like she was recovering.

“She got off of Facebook. I limited her time with her phone. Everything that we could do, as a family and we thought she was better. She was happy, talking, laughing and enjoying life.”

“On Monday we came home from Logan and couldn’t find her and then we found her dead.”

Cecci was a senior at West Side High School. She loved sports and was active in cross-country, basketball, volleyball, choir and the drill team. She had six sisters and three brothers.

The Franklin County Sheriff’s Office is investigating the allegations of bullying surrounding Cecci’s death. Chief Deputy Karen Hatch said she couldn’t comment on the investigation because it was ongoing. They have reportedly obtained warrants to collect evidence from Facebook and other social media sites.

Porter said he hopes other families never have to go through what his family has. He pleaded for anyone who is either a victim of bullying or a bully themselves, to stop and consider the consequences of their actions.

“You know, there has been such an outpour of love. It has just been almost overwhelming and it has kept us going. It’s given us the strength that we need to overcome this.”

Friends of the Porter family have set up a “<a href=”https://www.gofundme.com/t7rkc3k4″ target=”_blank”>Go Fund Me</a>” account to raise money for the family’s funeral expenses.  A candlelight vigil, originally scheduled for Monday night, has been cancelled after the Idaho State School Board expressed concern about holding the event at the West Side High School football field. 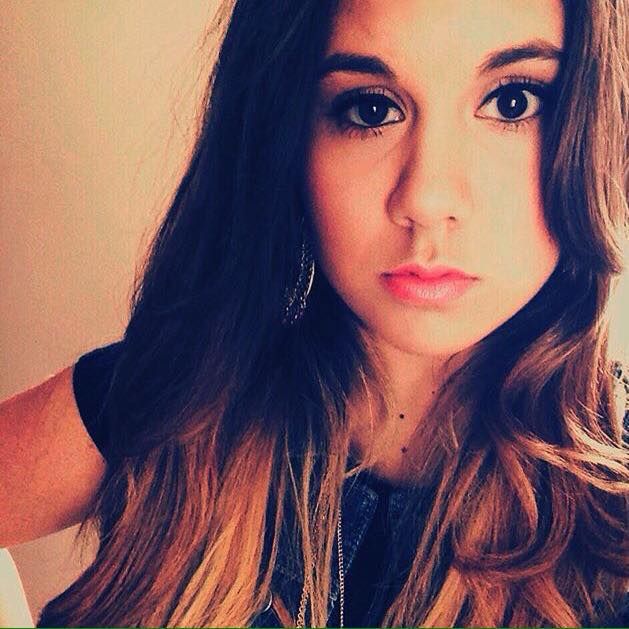