Cade Austin, 30, arrested and charged with attempted murder and other charges.  Police claim Austin crashed his vehicle and then brandished a handgun and shot at paramedics before being shot himself.

LOGAN — A four-day trial has been scheduled for a 30-year-old Preston, Idaho man accused of attempted murder and threatening to kill first responders, after a traffic accident near Lewiston, December 15.

Cade M. Austin wore handcuffs and shackles as he stood next to his public defender, Bryan Galloway, during the Monday’s appearance in 1st District Court. A trial date was set for June 20 through the 23.

Austin was reportedly the driver of a Pontiac Sunfire, northbound on US-91 when he ran off the road, striking a gas line and coming to a stop in a bar pit. According to prosecutors, he then brandished a handgun and exchanged gunfire with an EMT who arrived on the scene to treat him.

Austin continued to wave the gun around inside the vehicle while drinking alcohol from a bottle. He was later pulled from the car by SWAT team members after losing consciousness. He was transported to a hospital by ambulance and treated for gunshot wounds to the chest and right shoulder.

Austin is being held without bail in the Cache County Jail. He is charged with two counts of attempted murder, both first-degree felonies and four misdemeanors including driving under the influence, interfering with an arresting officer, reckless driving and having an open container inside a vehicle. He was ordered to appear again in court March 21. 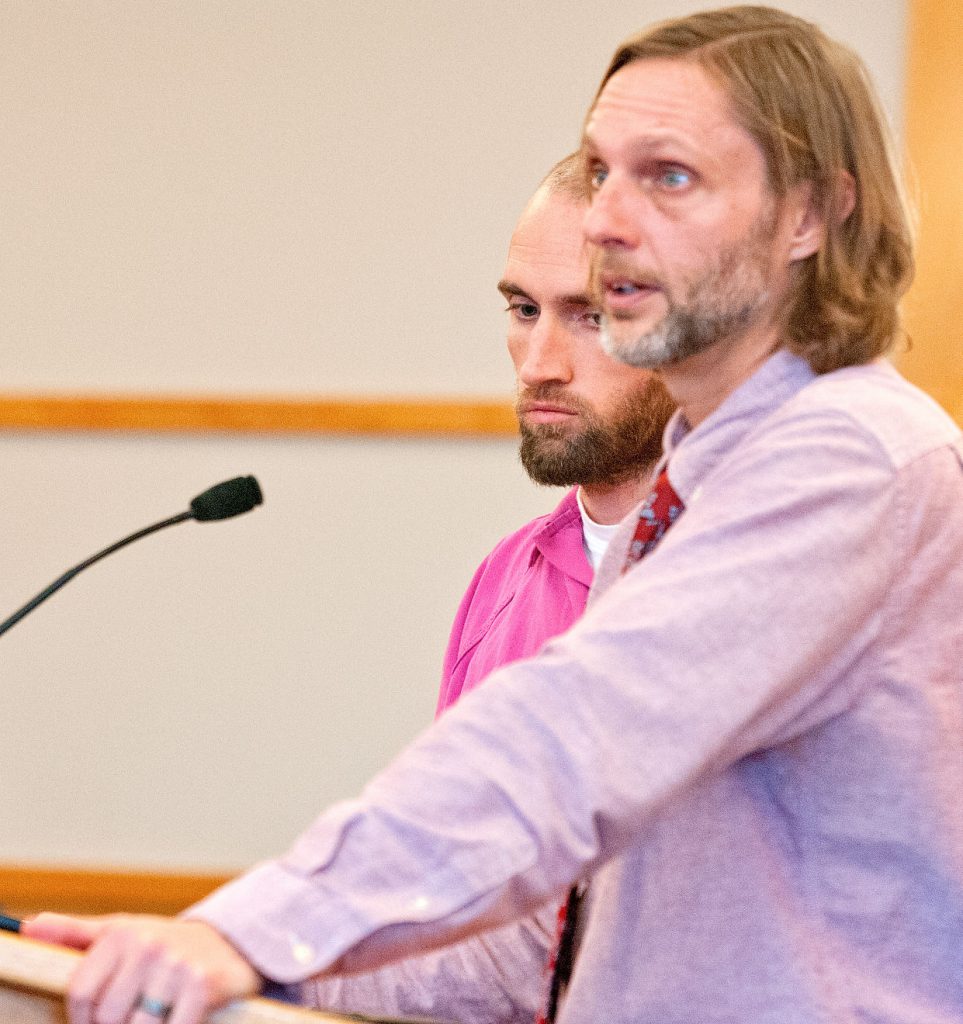