LOGAN, Utah – Senior Parker Bluth and sophomore Dillon Maggard, both members of the Utah State men’s track &amp; field team, will compete at the NCAA Indoor Track and Field Championships on Friday and Saturday, March 11-12, in Birmingham, Ala.

Bluth will be competing in the 200-meter dash and Maggard will take part in the mile.

The field for the event, which will be held at the Birmingham CrossPlex, was announced Tuesday evening.

This is the third consecutive season Utah State will be sending student-athletes to the NCAA Indoor Championships. Senior Nic Bowens, who redshirted during the 2016 indoor season, competed in the 200m at the 2015 championships, while Chari Hawkins participated in the pentathlon in 2014 and 2015.

“We’re very excited,” veteran Utah State head coach Gregg Gensel said. “Last year, we had Nic Bowens go to the indoor championships and he ran almost the exact same time that Parker Bluth ran this year, so we were hopeful that Parker would get in and he did. We’re very excited for that.”

“We set up races to try and get Dillon qualified and we’re fortunate enough to get a fast enough time that ultimately ends up being the 12th-fastest qualifying time in the nation, which is a tribute to the commitment Dillon has made to both running and the team. He’s decided that this is something he wants to put an effort into and make sure that he is doing good things, and he is. We’re proud of him.”

Both Bluth and Maggard helped lead the Aggie men to a second-place finish at the Mountain West Indoor Championships. Utah State finished with 141 points, one shy of first-place Air Force.

Maggard earned two first-team all-MW honors after helping the distance medley relay team to a first-place finish on the first day of the Indoor Championships with a time of 9:47.99, the second-fastest time in school history. He also placed second in the mile with a time of 4:10.82.

“We’re just excited to get going and get there, and participate in the national championships,” Gensel said.

For more information regarding the 2016 NCAA Indoor Championships, log on to www.ncaa.com. 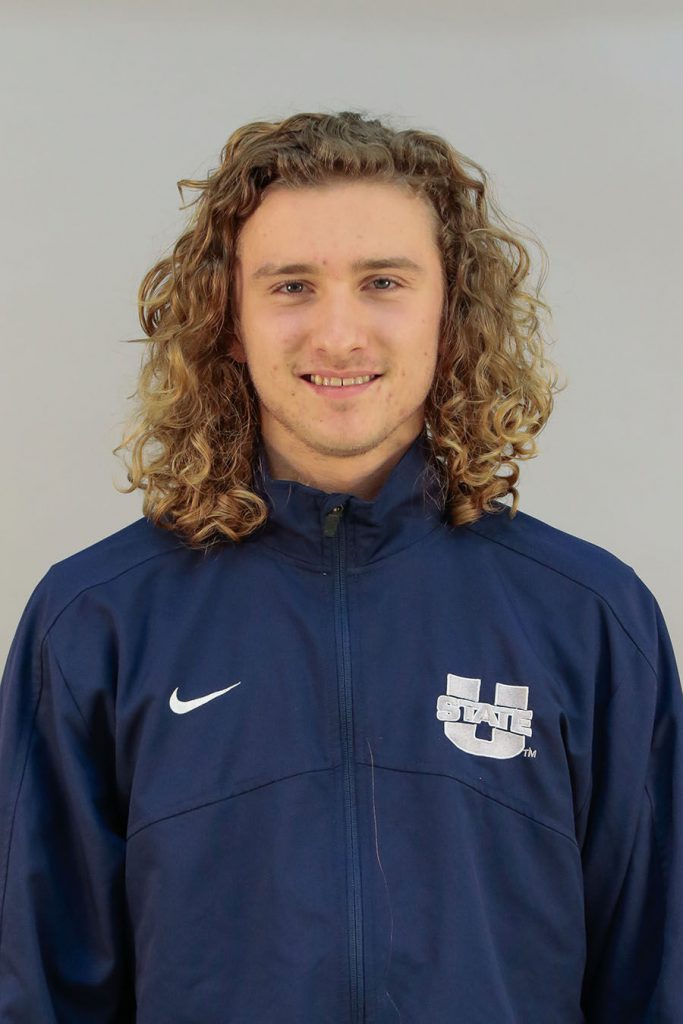